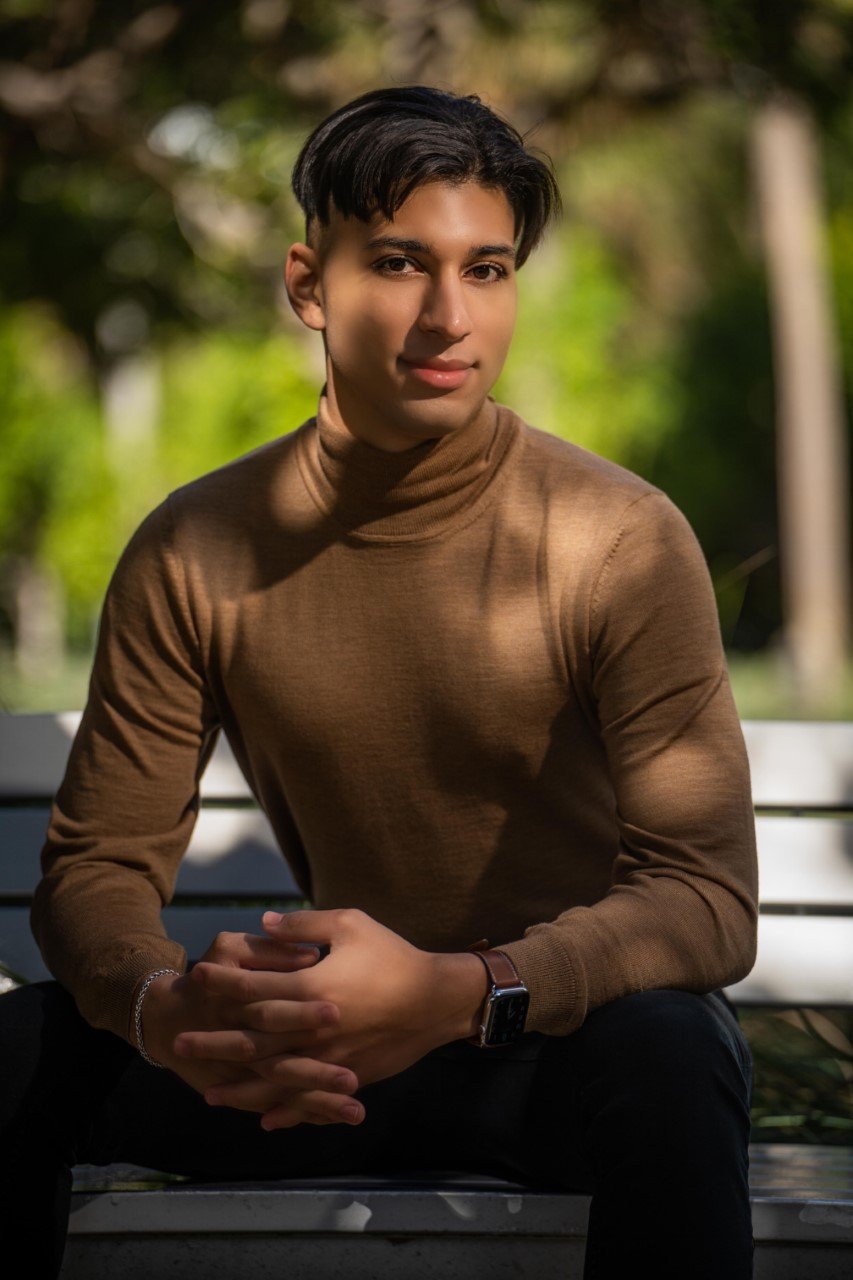 Giovanni Jones is a rising star in the acting world who you may know from shows like iCarly, Parenthood, and Zoey’s Extraordinary Playlist. Jones also works as a model, and he’s combined his passions to help companies like Lexus NX, Visa, Paypal, and more with advertising campaigns and commercials. In addition to all his work as an actor, Jones pursues community service, raising awareness for HIV and suicide prevention.

We had the good fortune of speaking with Jones recently. We asked him about the start of his acting career, the incredible success he’s had so far, and where he hopes to go in the future. 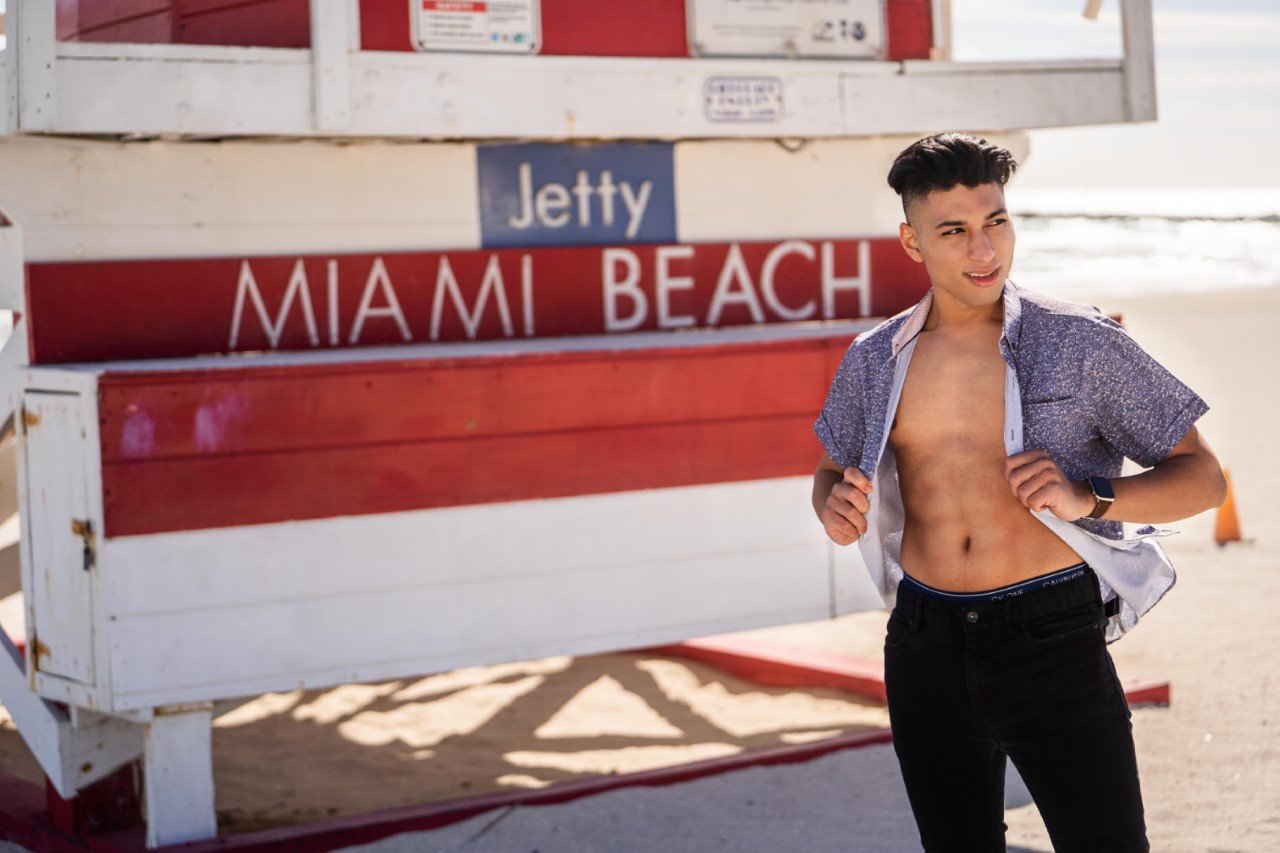 What made you first fall in love with acting?

I really liked being able to change characters as a kid! It has always been fun for me to do! My favorite character to play as a kid was a cop.

What were some shows and movies that you loved when you were growing up?

Some of my favorite shows included I-Carly, Spongebob, Drake & Josh, and Victorious. When it came to movies I enjoyed Skyfall, Meangirls and White Chicks.

Did you ever work with an acting mentor?

Yes, I did have a mentor when I was younger, but sadly he isn’t in the industry anymore. He taught me about working hard and too many other lessons to name. I apply them everyday in both the industry and in my life.

Some of the people I looked up to were Jennifer Aniston, Miranda Cosgrove and Morgan Freeman.

Has your idea of acting changed now that it’s your career and not just a dream?

My idea has never changed however my drive to become successful in acting has increased significantly. Before, I would think of acting as tough since I didn’t think I could memorize lines. Now, it’s not that difficult for me and even if I make a mistake it’s still all okay. 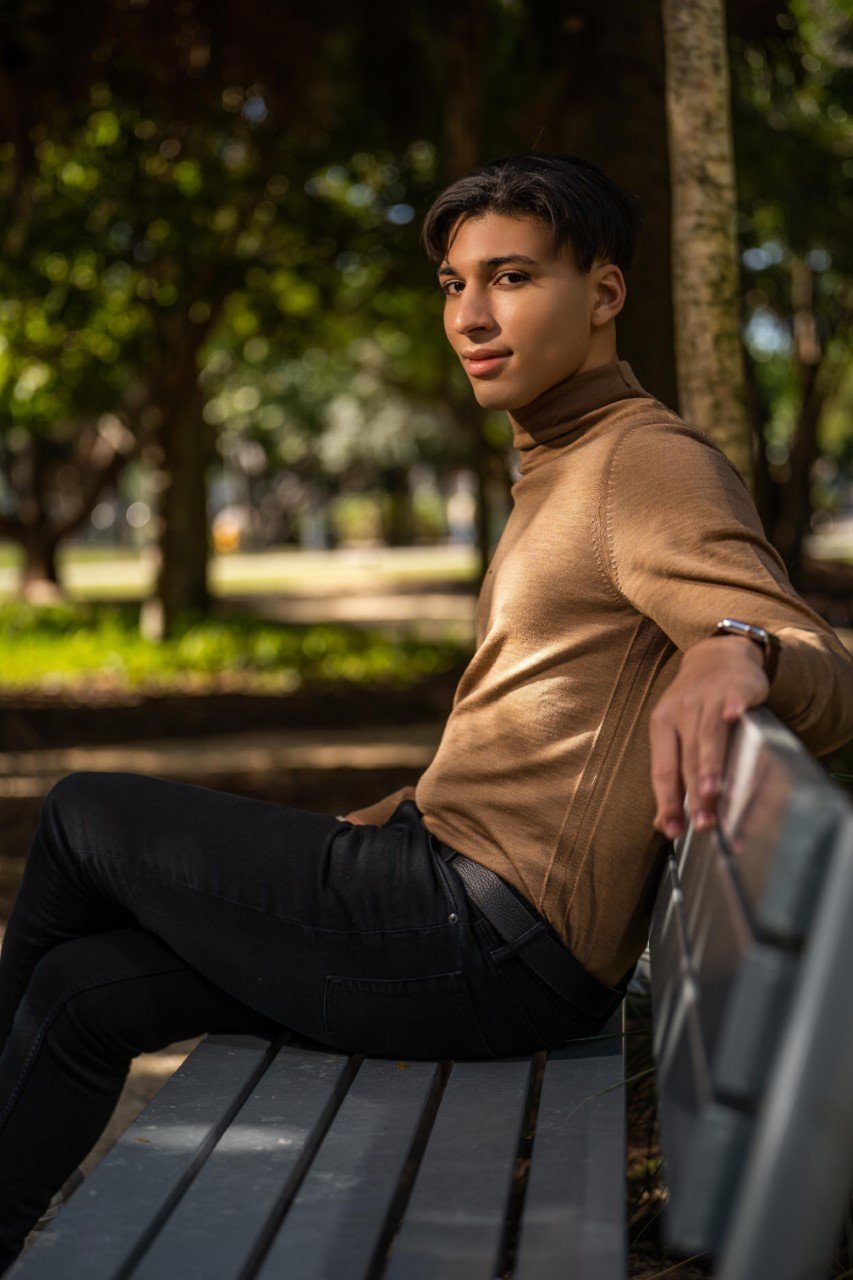 What are some things you think people misunderstand about acting professionally?

I think some people may think the characters you play reflect you. People forget they are characters and not who or what you are as a person.

I am interested in Comedy, Suspenseful and Action roles!

Can you walk us through your creative process with a new role?

When I prepare for a role, I read the background of the character so I really get a feel for who they are. Then, I build a story and improvise for it.

You star in the upcoming feature film Pastor’s Kid. How did you get involved in that production?

I submitted for the role on Casting Networks. Shortly after submitting, the production reached out and cast me for the movie. It was all very exciting!

What are you most excited about in that movie?

I am really excited for it to be released! COVID has really pushed back this production and it is one of my few during COVID.

Who would be your dream costar in a film?

Sofia Vergara! She can make me laugh for miles. I just know if we worked together we would have an amazing time on set. 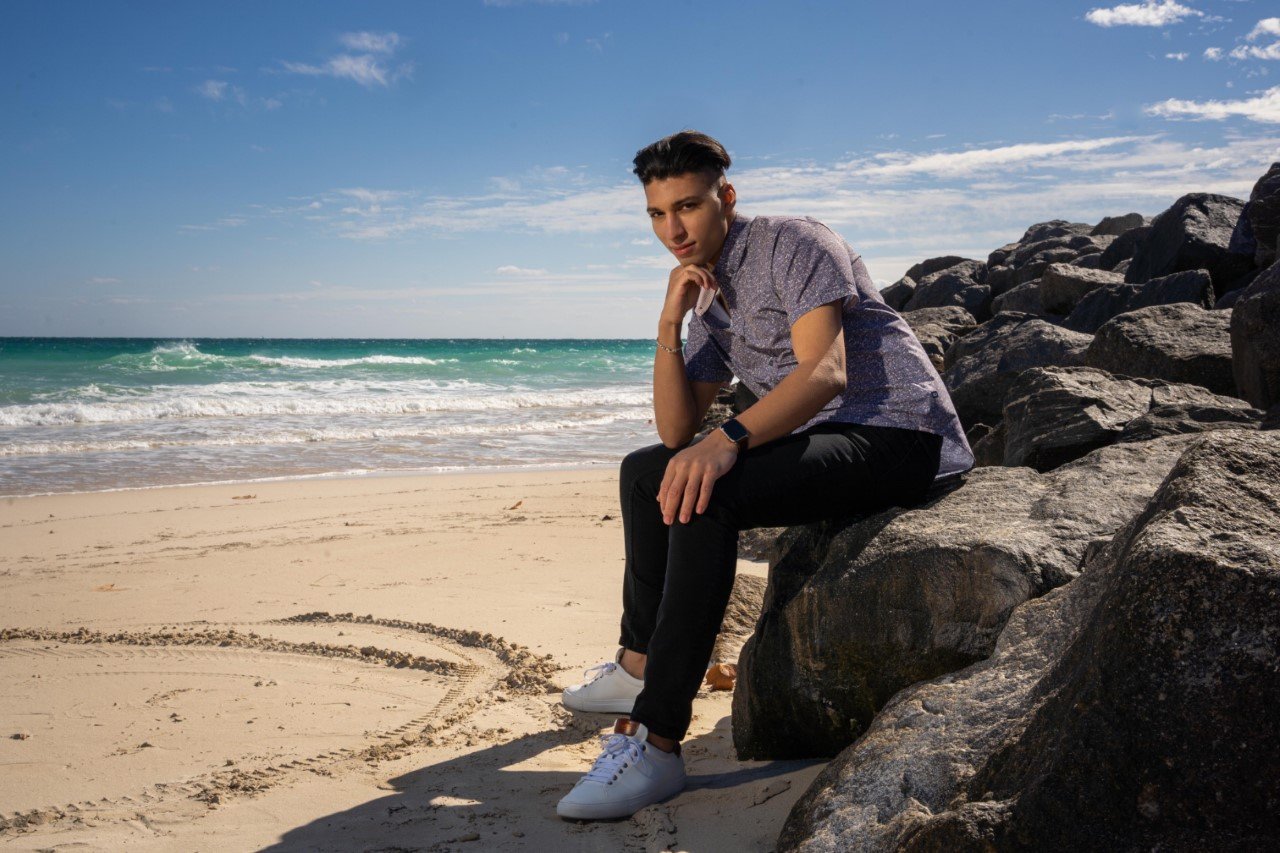 My biggest goals are purchasing a house, having my own TV reality show and making content. I plan on achieving these goals as fast as possible!

Can you tell us about the community service work you do outside of acting?

I have worked with several charities and foundations for the children’s hospital recently.

When you aren’t working, what do you like to do in your free time?

I like to plan, relax and take care of my errands. When I have a lot of free time I travel and of course shop!

What are some recent shows that you’ve really enjoyed watching?

I have been watching Ozark, American Horror Story, and Handmaids Tale. These have been some very interesting but engaging shows!

Do you have a go-to musical artist you listen to when you need to get inspired?

I just go with the vibe. For the most part I listen to Kid Laroi.

I plan to work on myself for the next five years. This includes networking, acting & modeling gigs , and Tik Tok. Currently this year, I am planning on launching a Youtube, branching into runway modeling and booking some exciting roles!  Stay tuned because the next five years are going to be exciting :).

What advice would you give to someone who’s just getting started as an actor?

Just Go for it! Try it, experiment and experience it. See what type of acting you like and go for your dreams. 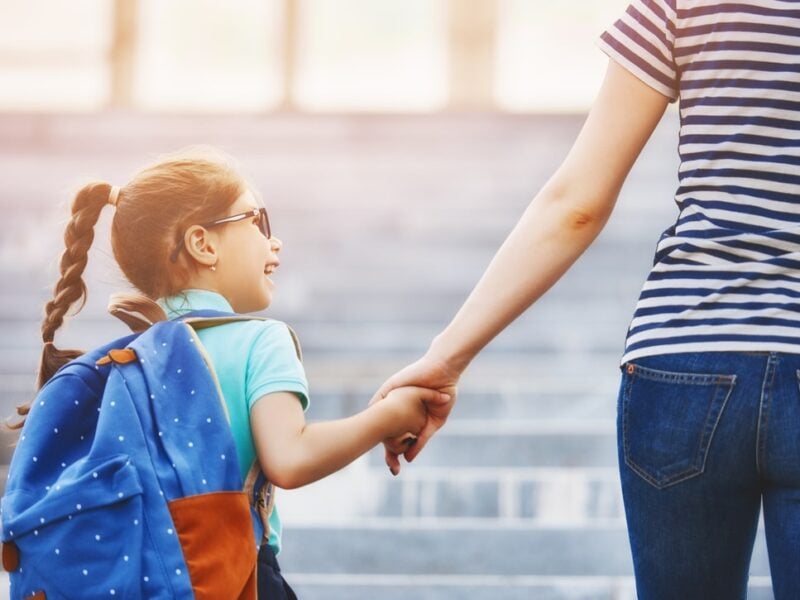 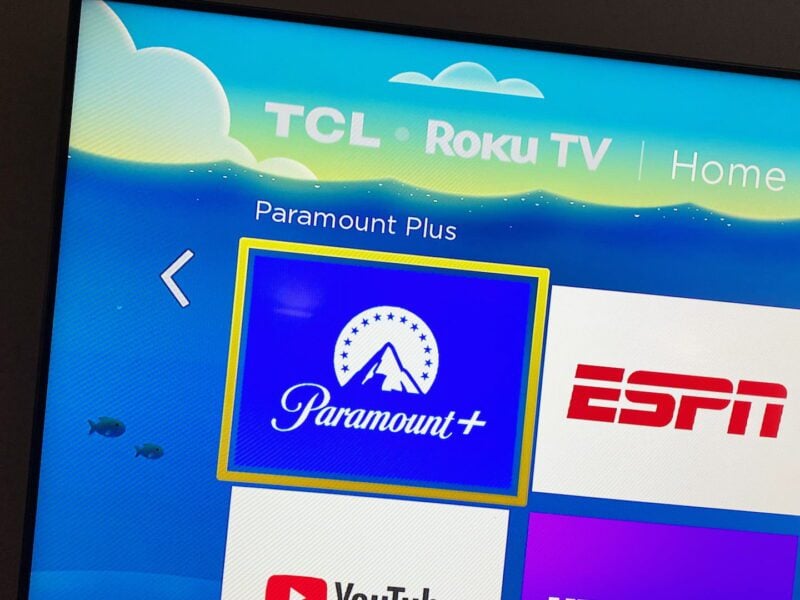