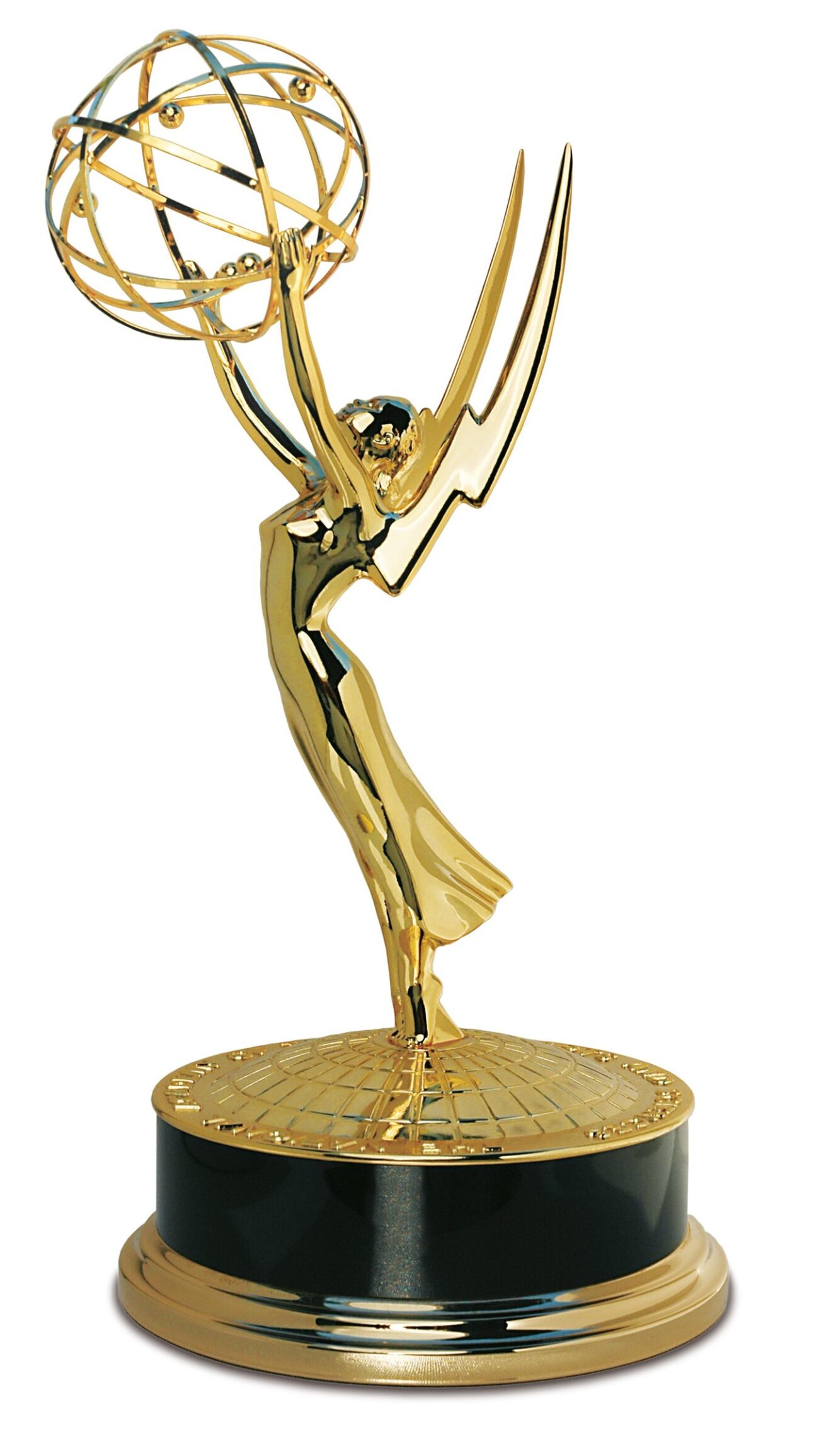 Chances are, most of the movies and shows you watch are fiction. Hollywood has become a sanctuary, a hearth for visual novels. Their fictitious nature, however, doesn’t stop the masses from taking these stories seriously. Oftentimes, it seems like we take our favorite movies and shows more seriously than we do documentaries, which can be pretty understandable given how vivid great shows and films can be.

Content creators must realize the impact we can bring on society and awards are certainly no exception. Our youth pay attention to who’s getting rewarded because they want that praise one day. They see the people getting those prestigious awards and think they want to be like them one day. 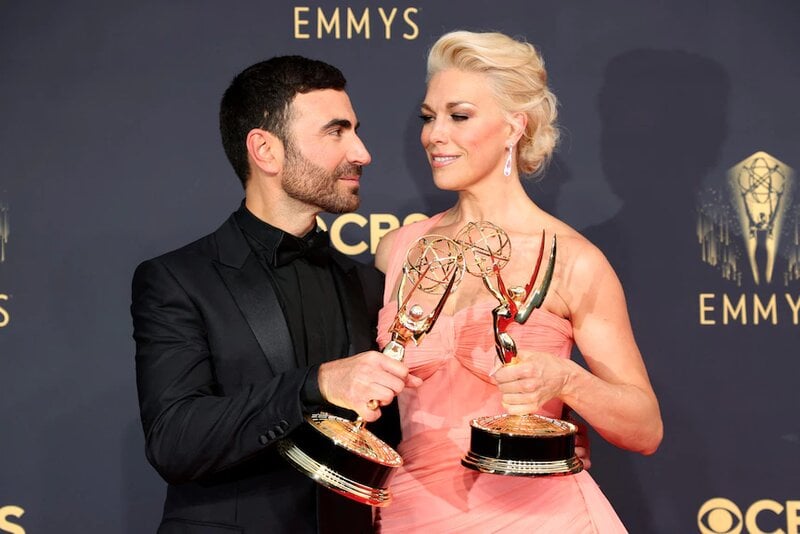 With the #EmmysSoWhite, we can’t help but wonder. We have to ask ourselves, is Hollywood contributing to the notion that only White people can be historical figures? Can Emmy winners really change society? Why should we care what the lineup of the Emmys will look like? After all, show business will always be very picky so we can trust that whoever gets an Emmy deserves it.

But what if there are actors who deserve the award but are being purposefully left out? No actors of color win despite a record nominee lineup. Let’s explore this. 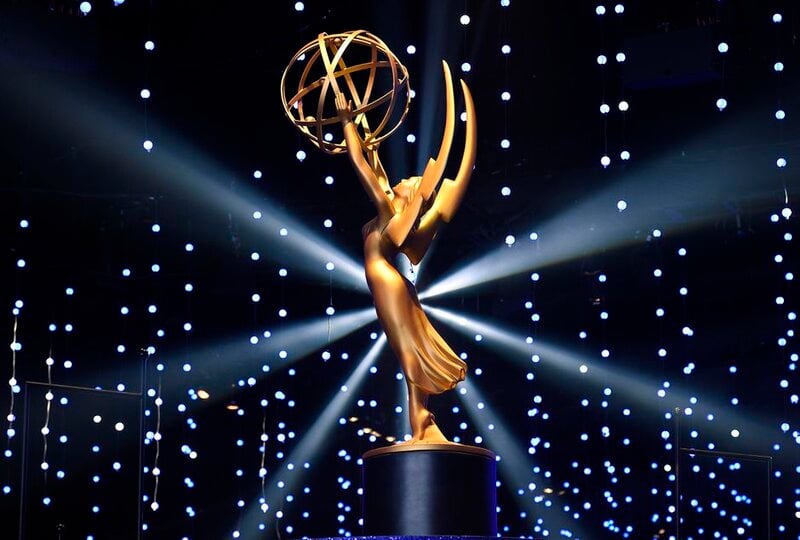 While it wasn’t a good night for actor winners, women largely took over the creative categories which marked the first time two females have won comedy and drama director. The Primetime Emmy Awards couldn’t maximize on its historic and diverse nomination fields, with all of the major acting trophies going to White actors.

Actors that were seen as certainties included Mj Rodriguez from Pose, the late Michael K. Williams from Lovecraft Country, and Kenan Thompson & Bowen Yang from Saturday Night Live. But in the end, they all ended up empty-handed. British Academy Television Award winner Michaela Coel was nominated for four Emmys. It was the third time a Black creative has won the category and the first for a Black woman. 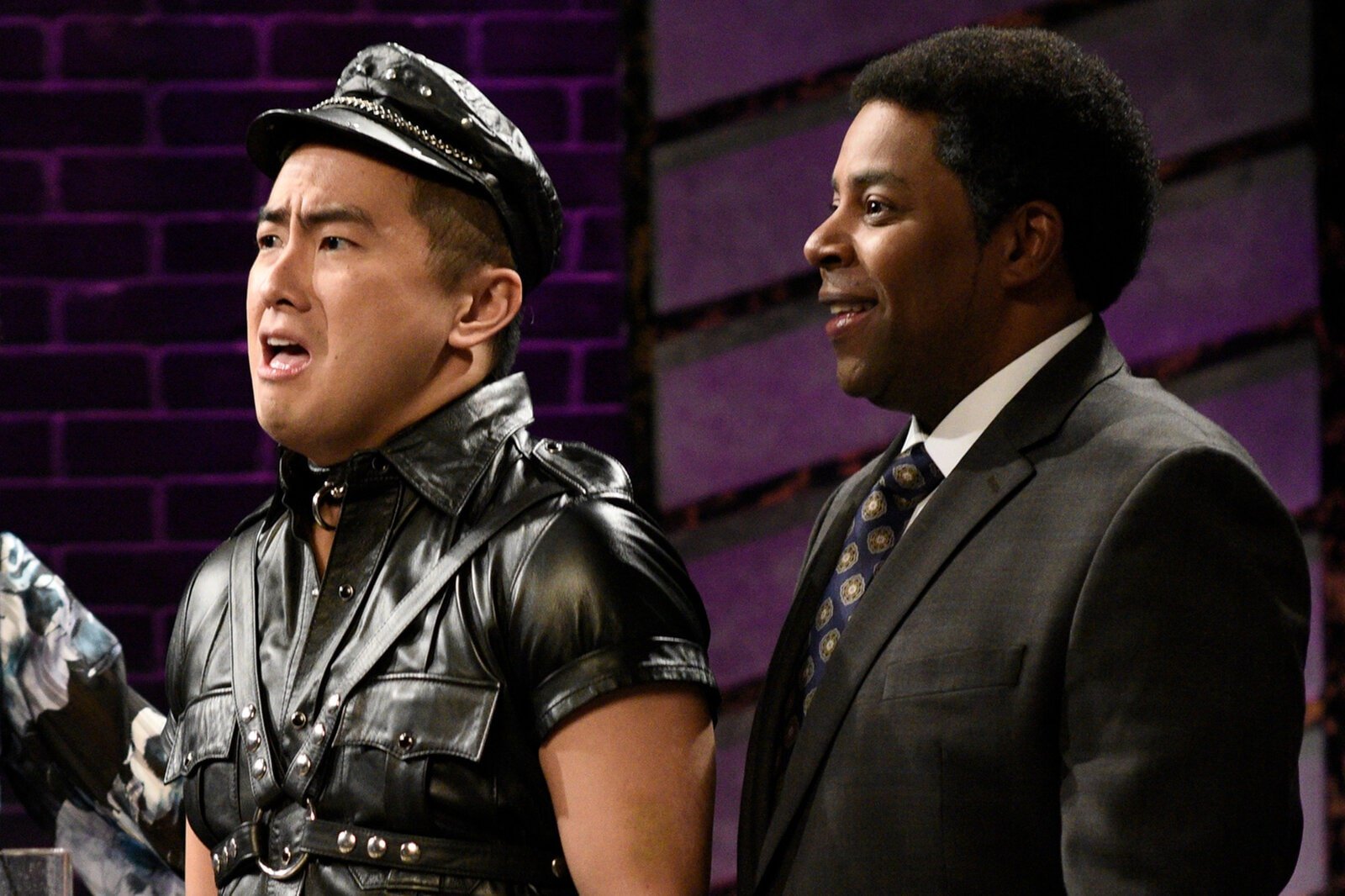 Past Black winners included The Corner’s David Mills, Stephen Williams and Christal Henry from Watchmen, and Anthony Hemingway from American Crime Story: The People v. O.J. Simpson. This year, we witnessed a record number of forty nine non White artists recognized in the acting and reality competition categories. We were expecting to maybe see an actor from Hamilton.

Rodriguez and Porter were greatly favored to win the lead actor and actress drama for Pose, but lost to Josh O’Connor and Olivia Colman for The Clown, respectively. It’s considered a loss for people of color and the LGBTQ community. Emma Corrin would’ve been the first openly nonbinary actor to ever win in an acting category. 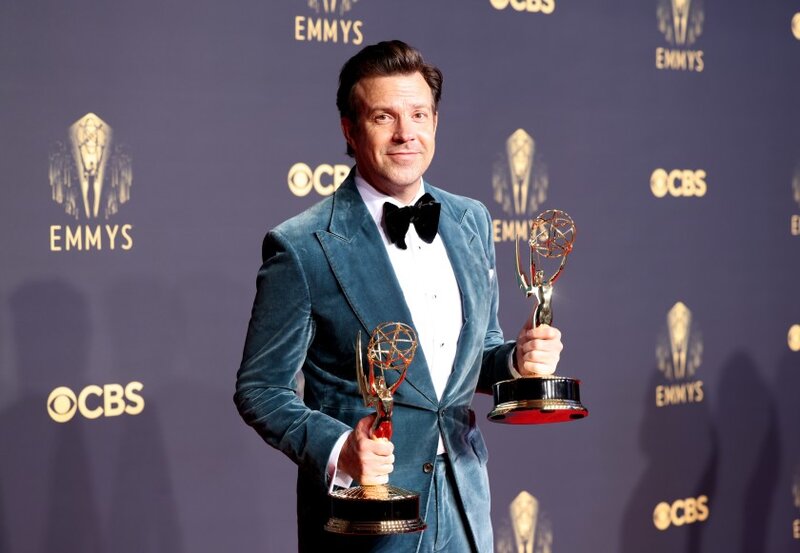 For the past two years, we have seen an increase in the number of actors of color. But the performers are continuing to come up short in key demographics. Particularly Asians, Latinos and many other marginalized groups. Now last year, actors like Zendaya for Euphoria, Regina King and Yahya Abdul-Mateen II for Watchmen, and Uzo Aduba for Mrs. America. This year, the number dropped to zero.

Some folks are suspecting the Emmys are giving themselves “minority quotas”. We’re not saying those who won didn’t deserve their awards but given Hollywood’s history with race, people are seeing a trend in the Primetime Emmy winners. 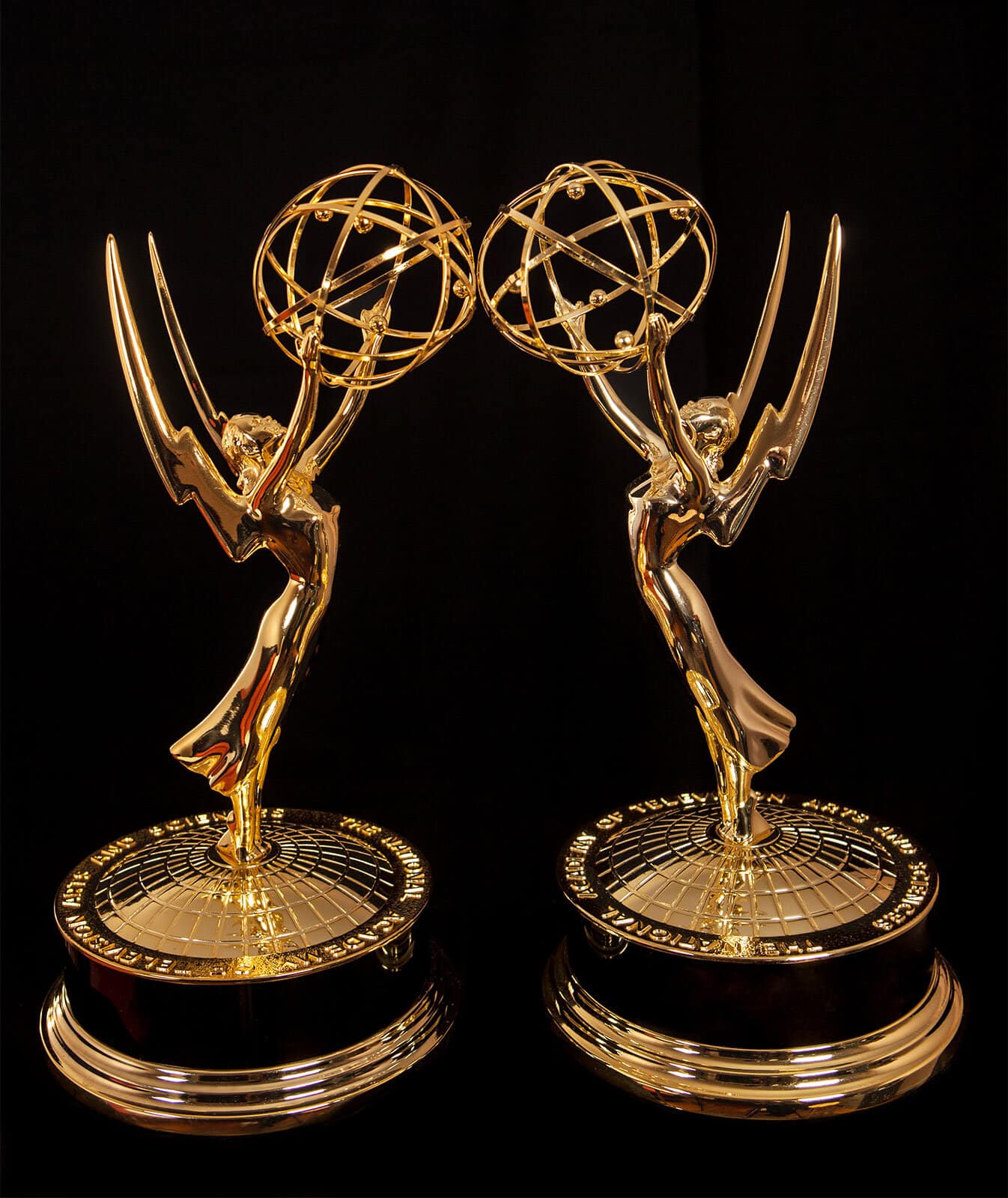 Artists are trying to shift the spotlight, changing the way minorities have been depicted. But what is it saying to our youth when White artists continue to be named the best despite talent of color being just as great? Should the Emmys be cancelled over these winners? Of course not, but they definitely need to rethink their judgement.

Prejudice is no stranger in show business and just like society, it needs to address it at its roots and recognize when history may be repeating itself.

Tell us your thoughts of the Emmys over these winners!