Need more cash? The best side hustles for indie filmmakers

You want to make money making films – there’s nothing wrong with that. The only issue is that it’s incredibly hard to do. That’s certainly not to say it won’t ever happen (what would life be without the chance to prove them all wrong!), but while you’re waiting for the big bucks to start rolling in from that ever-so keen eye you have for cinematic detail, you might want to get a good side hustle on the go just to keep you ticking over. 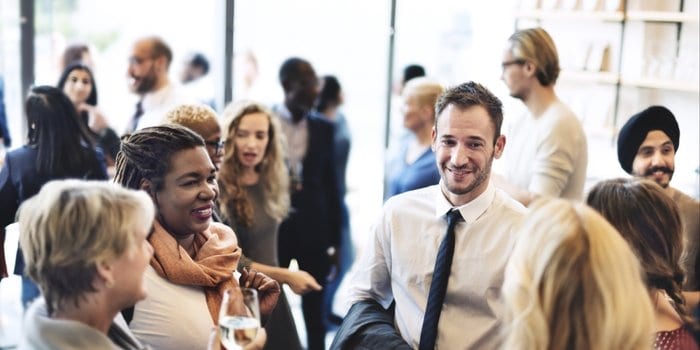 Doing freelance work can essentially mean doing anything for money that doesn’t involve signing a long term contract or putting all your dreams on hold. If you’ve got your own equipment, you could do freelance commercial and ad work or you could just work on other people’s projects for a bit of extra bank. (They might not be your kinda thing, but you can do it for a price and just complain about it to your friends and loved ones after it’s done.) 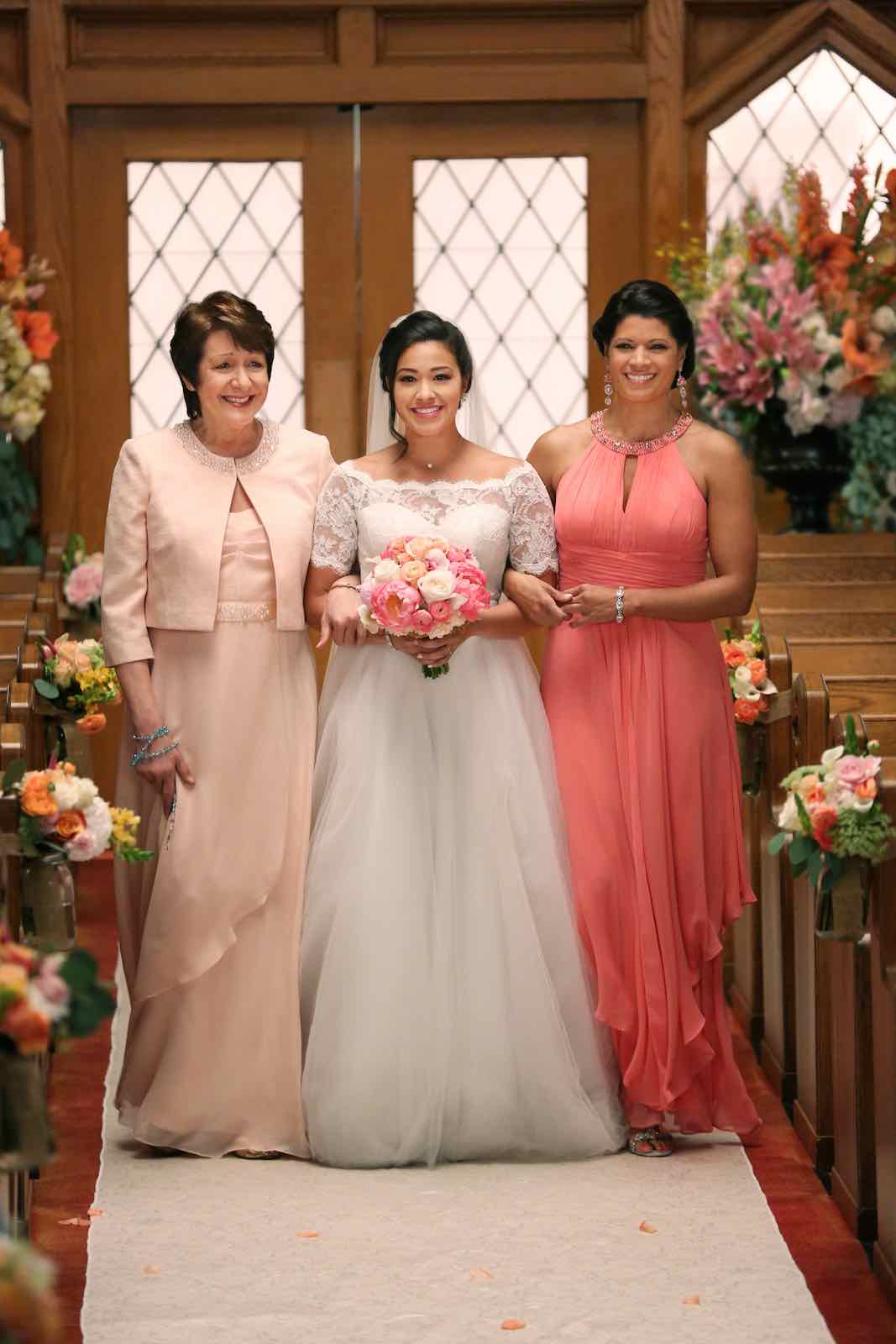 The king of the filmmaker’s side hustle, it could be placed alongside a freelance position. But if you want to make good money out of wedding videos (and believe us, you can make a decent living making wedding videos), you’ll have to be a bit more focused and professional about it.

If you’ve got the equipment and the time on your hands to do it, why not? You get to use your camera and editing software and in a few years, Mr. and Mrs. Jones from Ohio can tell all their friends, “Well, our wedding video was actually shot and edited by Oscar-winning director [insert your name here].”

You could take all the experiences you’ve had in your career so far and put them on paper (or at least on your laptop in some sort of Word document) and then maybe self-publish it and see if anyone wants to read it. Passing on information and experience is vital in the film industry and if someone buys your book for say $5 online and they can take just one piece of information from it, it’s money well spent for them and $5 in the bank for you.

Again, this is quite a tough hustle to pull off. But similar to writing a book, if you’ve got useful experience or knowledge to pass on and you can maybe even do it in an entertaining way then who knows? You might get some dollar, dollar bills out of it yet ya’ll. 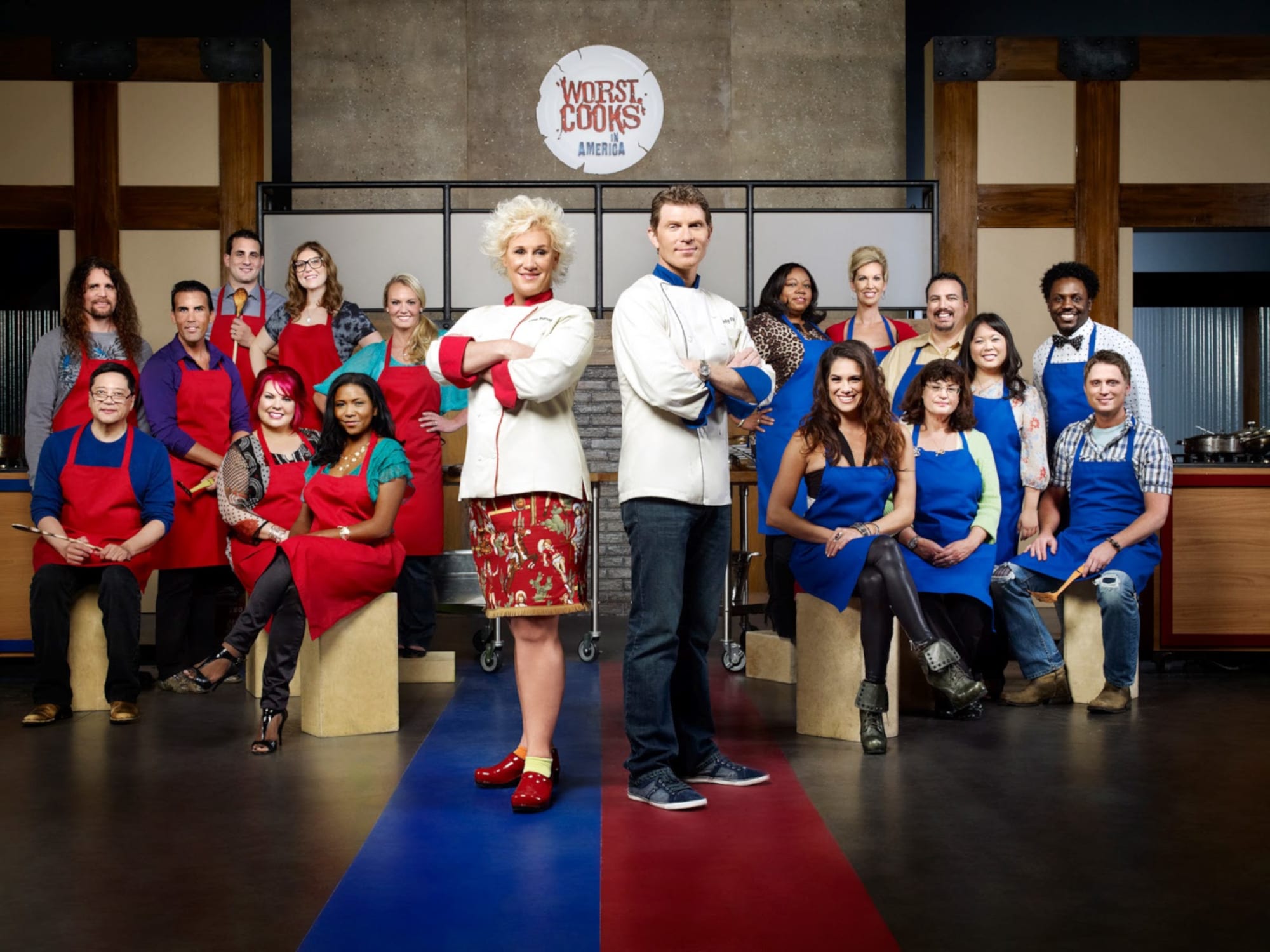 You don’t want something that’s full time as you still want to be able to work on your film stuff as and when it comes in, so you might need a job that pays pretty quick, is flexible, and it won’t be too big a deal if you have to walk away from it at short notice. There are a lot of jobs out there like that but kitchen work is a good example.

You can go in, clean dishes (usually while listening to a film podcast on your headphones), do a bit of mopping up, then you’ll probably get fed, maybe get a cut of the tips from the front of house people, and you’ll get paid (not much but it’s something). And if you quit, since there are food outlets everywhere, you’ll most likely be able to walk straight into another one as soon as you need it. 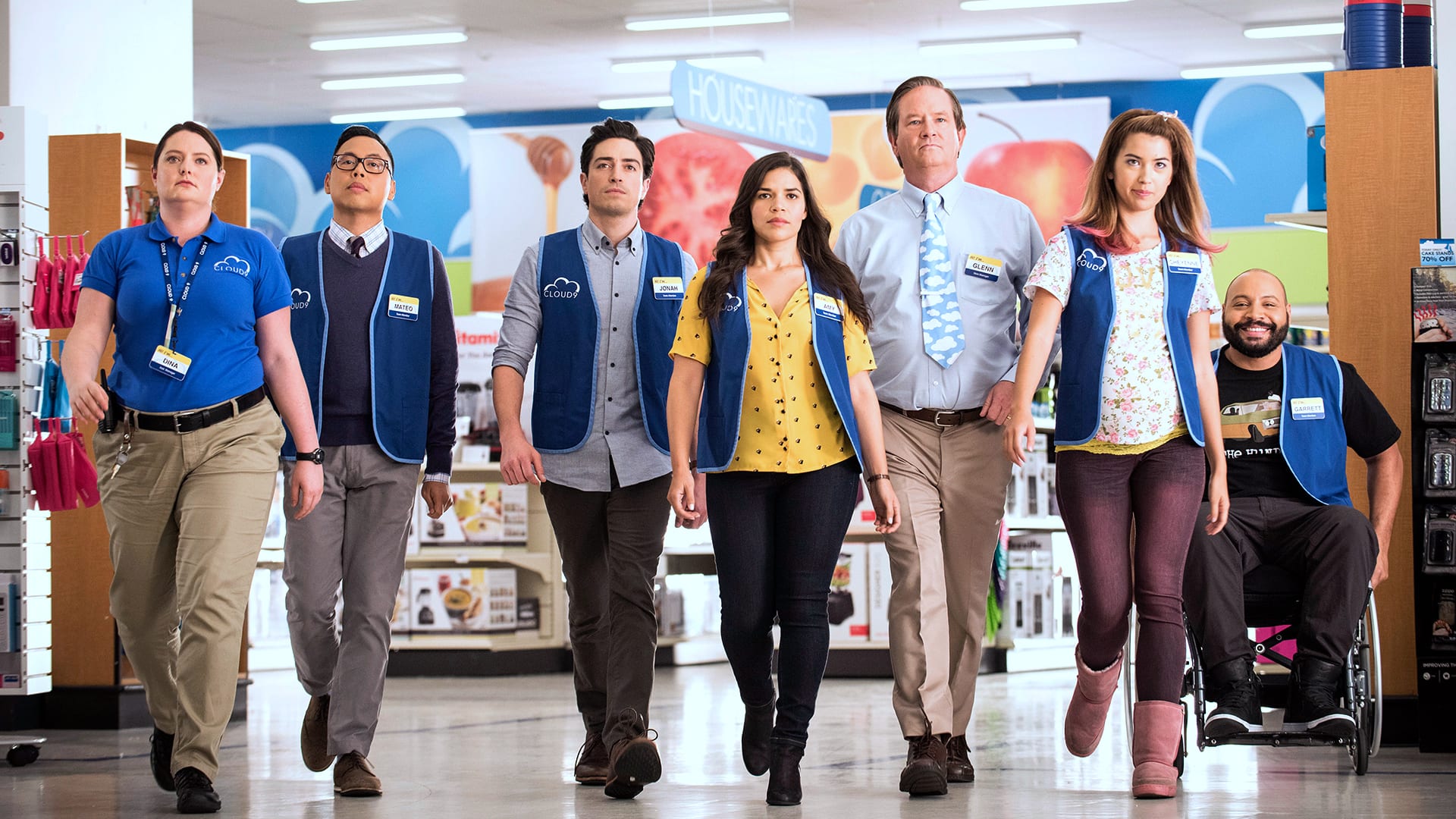 Give it all up and go work in a hardware store

Of course you’re not going to do that. You’re going to keep focused on the work you really want to do because if you don’t, you know you’ll regret it forever. Even if you have to film drunken wedding guests or clean dishes for hours in the meantime, in the grand scheme of things that ain’t no thang but a chicken wing. And don’t worry – if you do change your mind, that hardware store ain’t going nowhere and it’ll always welcome you in with open arms. 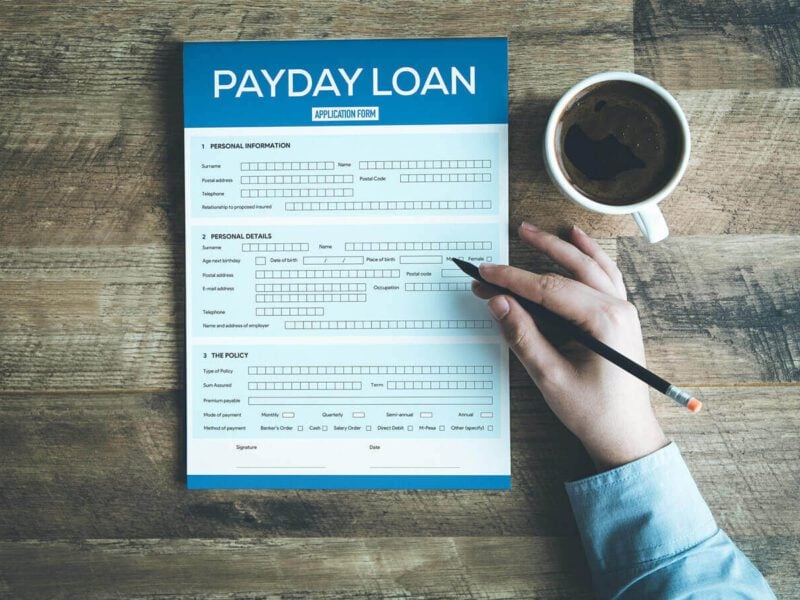 Get a Payday Loan After Bankruptcy: the Basics From Ipass Loans 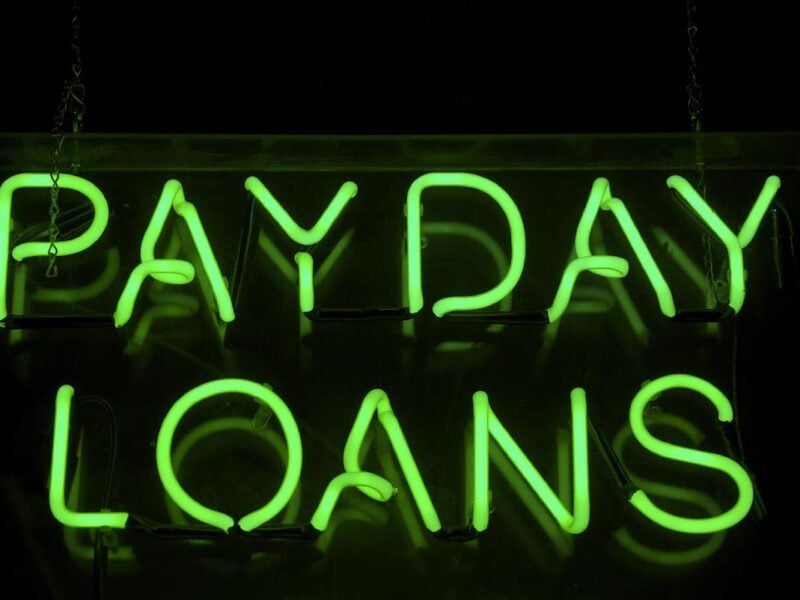