Since 1955, the historic Taormina Film Fest has been wowing audiences with the best in international cinema while playing host to some of the biggest stars, including Elizabeth Taylor, Sophia Loren, Robert De Niro, Marlon Brando, Charlton Heston, Audrey Hepburn, and Gregory Peck, to name a few.

The 2018 edition of the Sicilian event took place from July 14 to 20 under the new artistic direction of Silvia Bizio and Gianvito Casadonte, and was back with full force last year with a program of over 50 films, including 14 world premieres, 12 European premieres, and over 10 Italian premieres. Per The Hollywood Reporter, this year’s guests include Marion Cotillard, Rupert Everett, Richard Dreyfuss, and Matthew Modine. 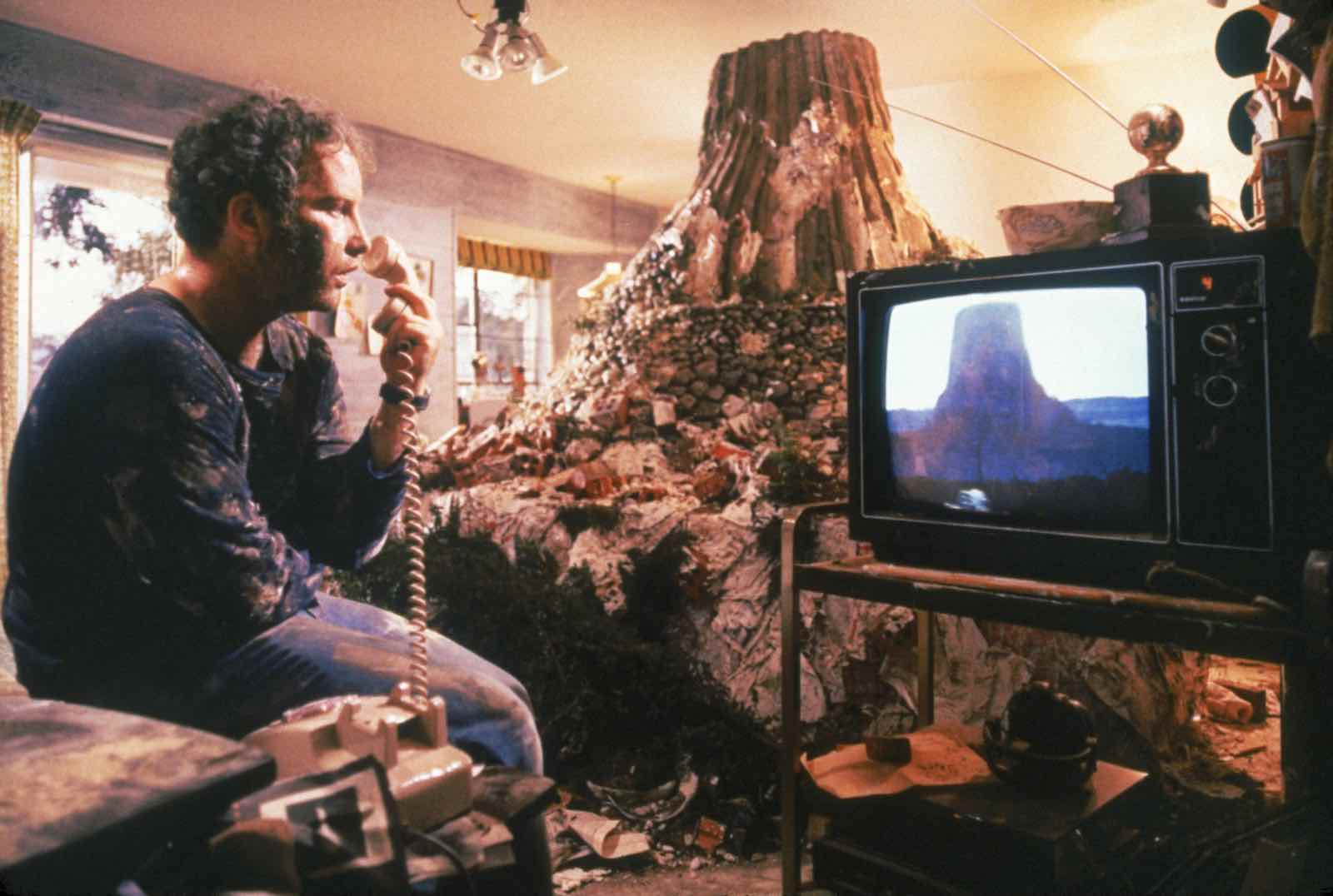 But the news we were most excited about was the announcement of its all-female jury. Headed by president and producer Martha de Laurentiis (Hannibal), the jury included actress Maria Grazia Cucinotta and producers Donatella Palermo, Eleonora Granata, and Adriana Chiesa Di Palma.

“Together they will decide the winners of the Golden Tauro Awards and the Taormina Arte Awards, which will be announced at the closing-night ceremony at the historic open air Greek Theatre,” added The Hollywood Reporter. 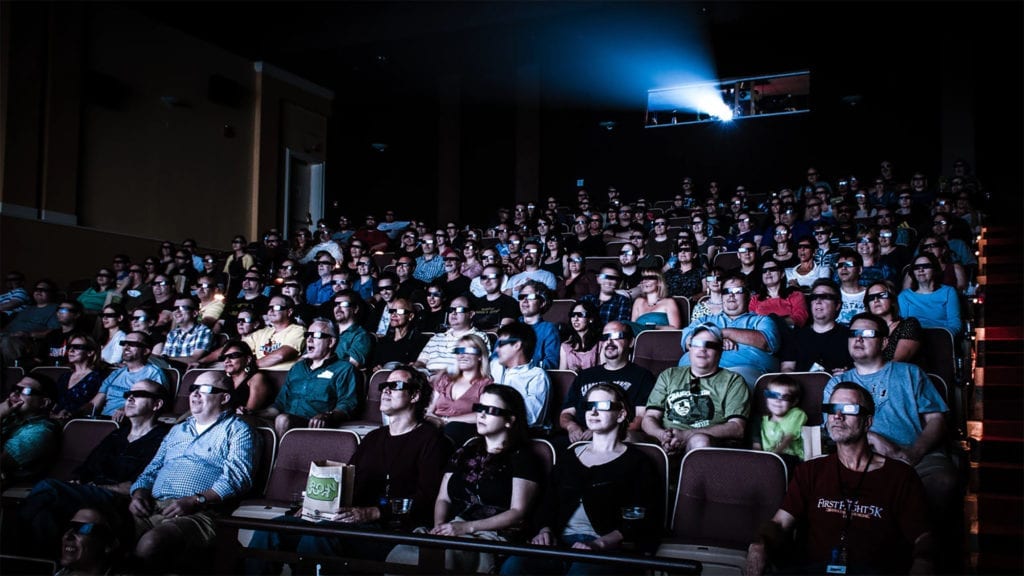 This trend followed the 2018 Cannes, which featured a female-heavy jury led by actress Cate Blanchett, with numerous other festivals on the circuit placing focus on female-led narratives and voices in the wake of the sexual harassment scandal that has engulfed the entertainment industry over the past several months.

Film festivals are a fantastic place for women’s narratives to be presented and celebrated and it would appear those behind Taormina Film Fest agree. As the fest’s artistic directors Silvia Bizio and Gianvito Casadonte said, “This year, the festival is honoring films directed by women along with strong social themes from immigration, to violence against women, to refugees. This is another reason why we chose a jury made up of only women, producers, and actresses.”

To celebrate the forthcoming festival and its female-led jury, we’re looking at the other top film festivals that are run by women. Let’s hear it for the girls!

We basically exist to bring about change in Hollywood using actions rather than words. What’s really important to point out is that you don’t have to be a woman to be a FutureFemme – you just have to be dedicated to telling outsider stories and upsetting the current status quo.

Accepting submissions from “anyone who identifies as a FutureFemme – woman, man, genderfluid, trans, whatever,” the festival showcases successful entries at live events across the UK and also runs a screenwriting prize.

Run by women, for women, the Women’s International Film & Arts Festival is a celebration of international female filmmakers, hosting outdoor screenings in the sexy location of Miami, Florida. This year, the WIFF added a two-day women in film summit entitled “Breaking Down Barriers” to its schedule, comprising panels and workshops spearheaded by some of the top women and men in the industry.

Women in Horror Film Festival (US)

Horror junkies, listen up! The Women in Horror Film Festival is an annual event  dedicated to celebrating and showcasing female directors, writers, cinematographers, editors, production designers, composers, producers, and performers within the genre of gore.

Founded in 2016 by filmmakers Vanessa Ionta Wright and Samantha Kolesnik, this fest might be young, but already it’s established itself as a savvy showcase of films and scripts from the best up and coming female talent in horror, with past special guests including actress Amanda Wyss, producer Marianne Maddalena, and the gruesome twosome, Jen & Sylvia Soska.

Established in 2001 with the tagline “Always Honest, Not Always Pretty”, Female Eye Film Festival is dedicated to showcasing the best of debut, emerging, and established female filmmakers from around the globe. Attendees of this badass event can enjoy an eclectic selection of female-directed features and shorts in all genres that are not found in mainstream cinema.

The event hands out awards to its best selected films, and Female Eye also holds a Script Development Program – a three tier program comprised of the Good To Go (a pitch session for screenwriters with scripts that are good to go), the Script Reading Series whereby ACTRA members read main scenes from scripts selected, and a script reading in front of a live audience, including industry delegates who provide feedback to the writers.

Described as “the only festival in Canada devoted exclusively to short films directed by emerging women directors,” the Breakthroughs Film Festival has established itself as a reliable platform for female short filmmakers. As well as showcasing the best in indie short films helmed by women, the event holds a panel discussion with the participating directors, giving the audience a chance to learn more about what these amazing women can do!

This event was created by the FEEDBACK Film & Writing Festival as a reaction to a strong need to showcase female talent from around the world in a more profound way. FEEDBACK presents the work of female talent every single month with screenplay readings, and has six festivals set for this year alone. As you might’ve guessed from the name, its chosen participants are also offered feedback on their films from audience members – something which past filmmakers have found to be a useful tool to help shape their work.

Director Laura Garcia described the feedback video as “one of the best gifts this short film could bring me. Everything the audience said was so precise, every emotion . . . It really inspired me to keep on working.” Previous participant, filmmaker Sarah Deakins, mused:

I loved hearing all the different interpretations from the different audience members. Everyone comes to a screening with different backgrounds and history, and that all informs the way in which they receive and perceive a film; it was fascinating to me, and I thought everyone had very valuable things to say.

Since 1997, the SEOUL International Women’s Film Festival has tried to live up to its slogan – “See the World through Women’s Eyes” – by focusing on the discovery of female cineastes and exhibiting and promoting films that explore the “women’s reality from the women’s perspectives”. On its 20th year, SIWFF has added the International Feature Competition section to its program, to speak for women through films that deliver values of gender equality. 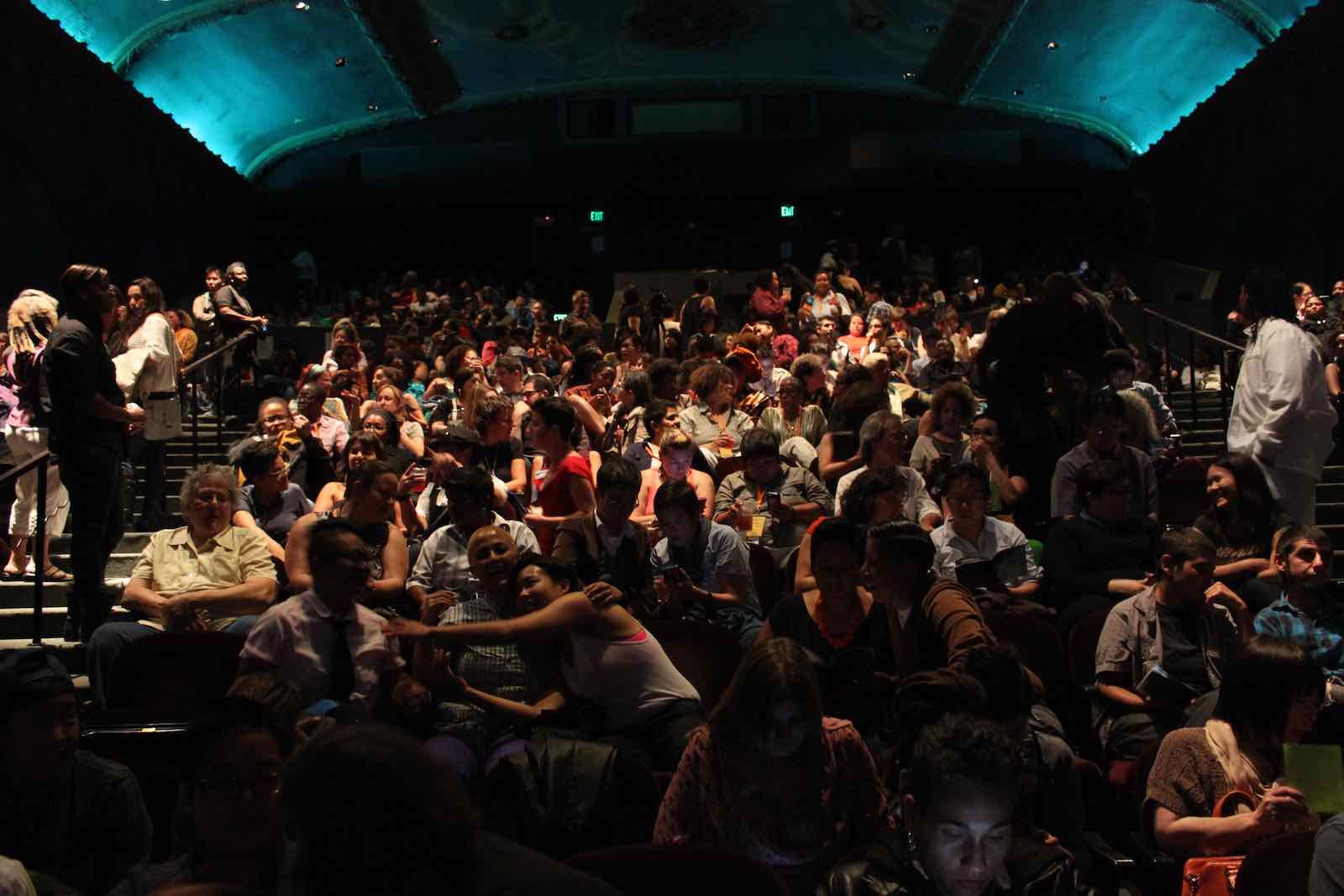 At the annual San Francisco International Queer Women of Color Film Festival, films created through its programs and movies by independent filmmakers from around the world are showcased, with each year focusing on different issues and perspectives.

This year, QWOCFF highlighted Indigenous features, with films that are described as “a barometer for our revolutionary tomorrow.” QWOCFF is an event that prides itself on its intimate, friendly atmosphere, with the fest’s description stating: “It’s a theatre full of friends and family who are gathering to not only watch a film together, but to experience something new, to think differently, build community, and to participate in deep, lasting social change.”

Founded in 1978 by Jackie Buet, the Créteil International Women’s Film Festival was created to showcase the directing talents of female filmmakers who, at the time, had difficulty finding audiences and distribution for their work. Today the story’s a little different, but nevertheless, the CIWFF continues to welcome and promote films made by women from all over the world.

Held each year in the romantic city of Paris, the festival also offers film classes, thematic forums, and debates, as well as a competition that is judged by six cinema professionals. In its description of the event, which is also known as Films De Femmes, Raindance mused how it “takes pride in women’s prideful moment, highlighting their artistic commitments and political and social achievements.” 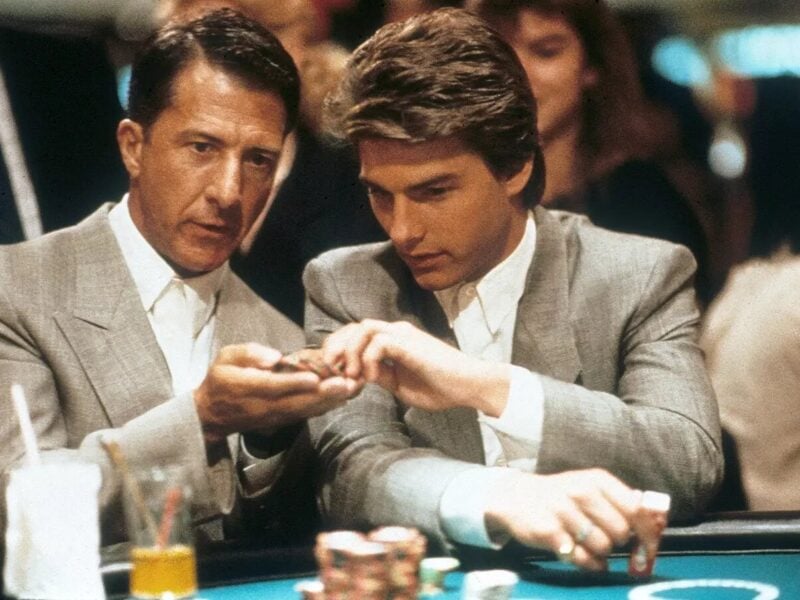 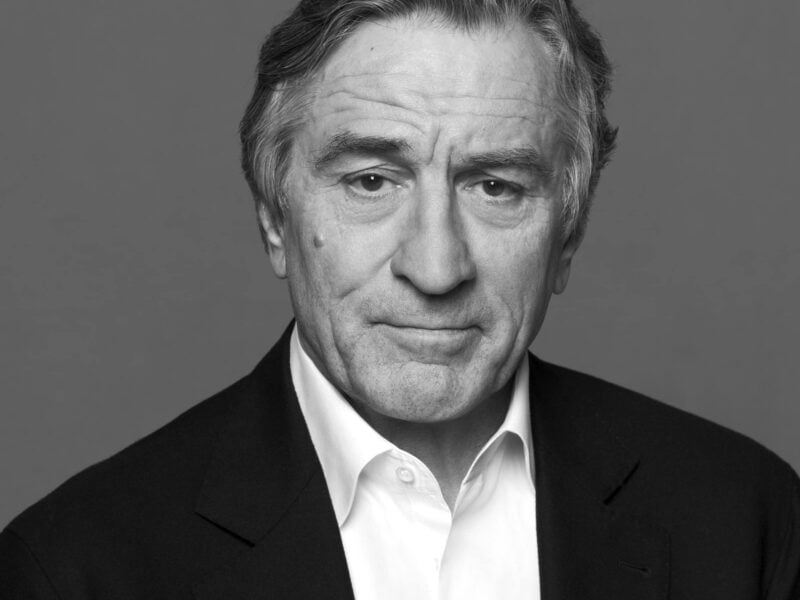