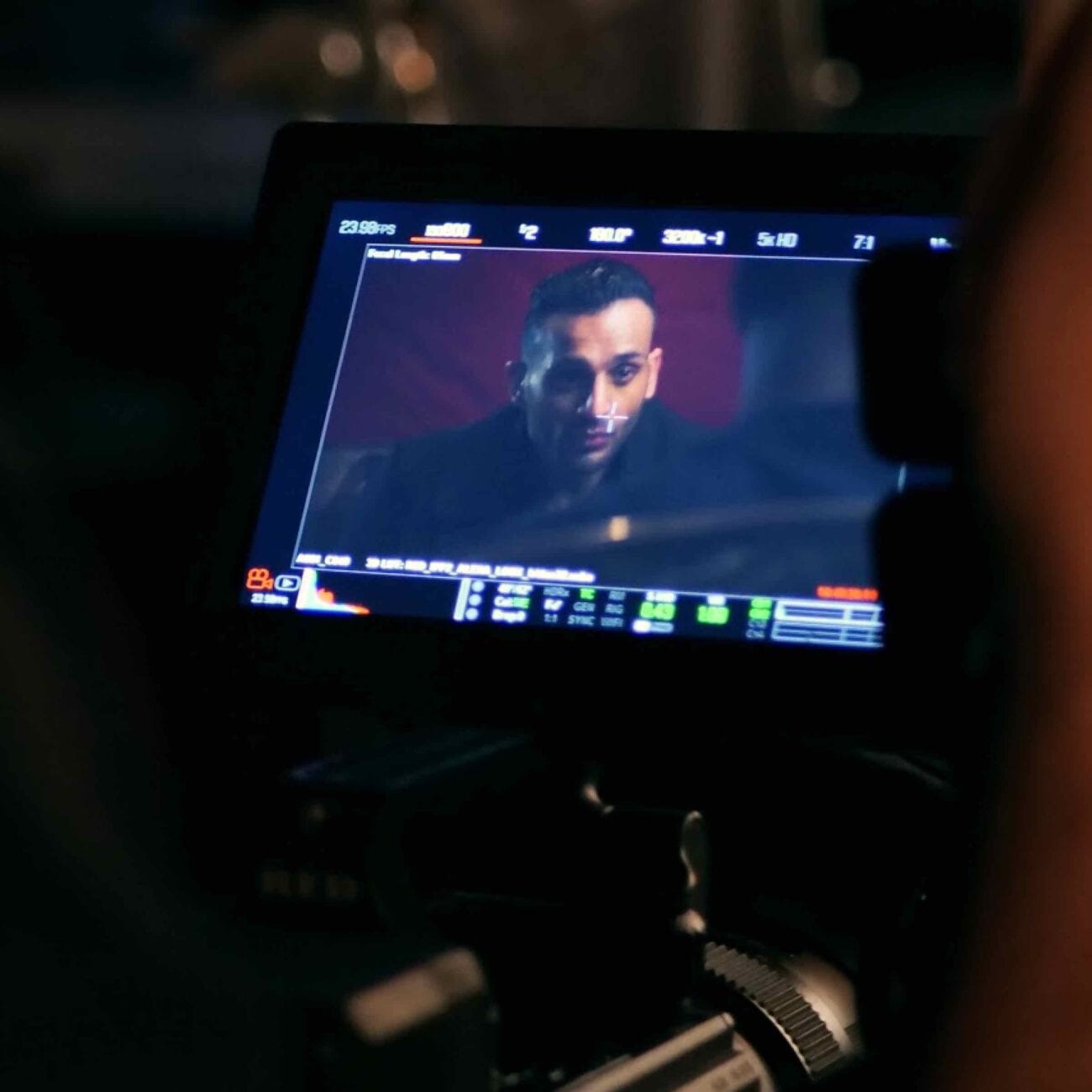 Sometimes, if you want to open doors you need to open them yourself. Anis Maknojia is doing just that through his production company Land Ahoy Films. Bringing the best up and coming talent from around the world, Land Ahoy aims to shine a light on more diverse talent that may not get all the same chances in traditional Hollywood.

It comes from the heart for Maknojia, the son of Indian immigrants. With dreams of filmmaking his entire life, Maknojia made a name for himself, and then decided to help give the same spotlight to those up and coming. Upcoming for Land Ahoy are Artifice and With Intere$t, both which feature Maknojia as the lead actor and executive producer. 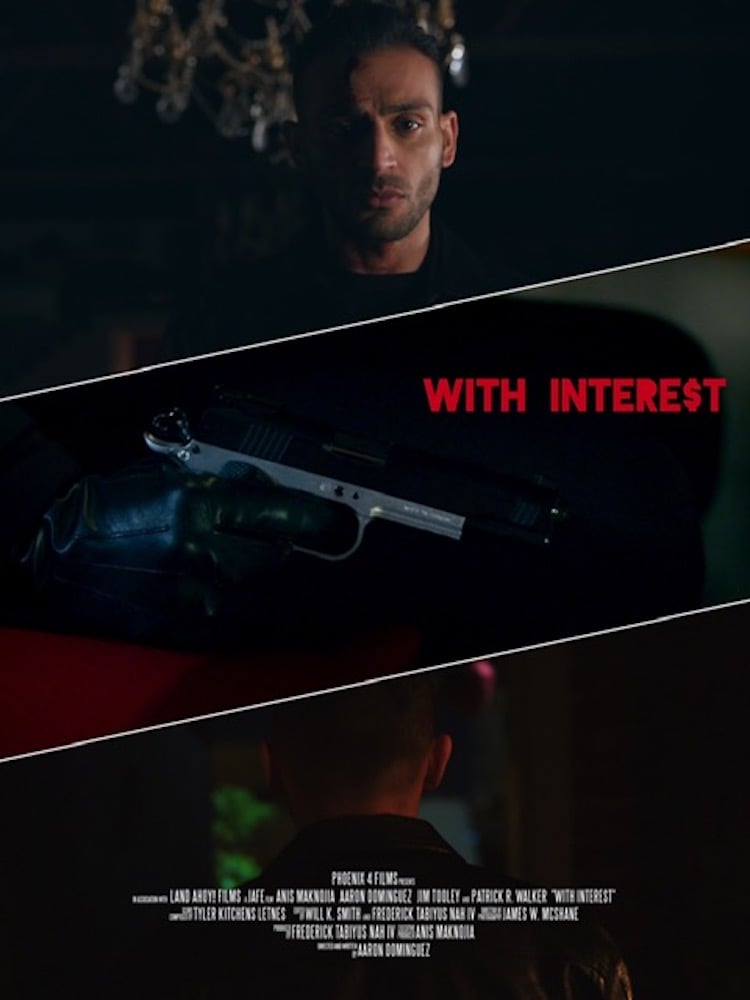 A theme of organized crime

Both films starring Anis Maknojia in a role of a man stuck in a life of crime, looking for a way out. But they’re far from copycats of each other. With Intere$t has Maknojia playing a mob debt collector who fell in love with stand-up comedy, and is now looking for a way out. In the meantime though, he balances both jobs in a very unconventional way.

On the other hand, Artifice is an intense action drama with Maknojia starring as a man stuck in the life of organized crime, and his dream life. He thinks he found a way out but as he’ll quickly learn, you’re never truly out of the world of crime.

It’s clear that Land Ahoy Films has an intense focus on action driven films, but isn’t afraid to break the barriers of action. It’s not just all action filled crime films, or satirical action films. Clearly, Maknojia is getting to live his dream as an action star while also helping get up and coming filmmakers off the ground. 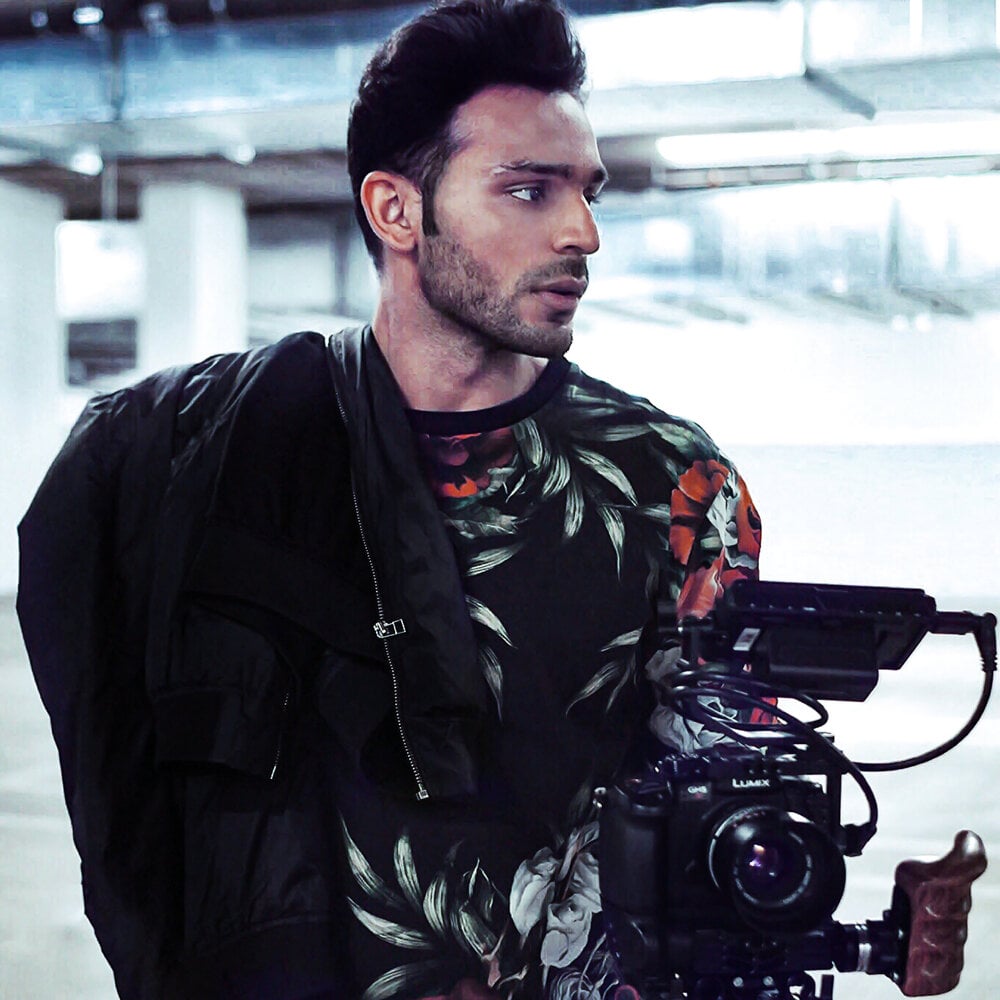 Taking it to heart

The mission of Land Ahoy is close to Maknojia’s heart, as he’s seen what it takes to make it in the industry when you have nothing. His parents, as Indian immigrants in Texas, did whatever it took to build a life for Maknojia. When he graduated school, he took over the family business to give his parents a chance to rest.

But as time carried on, Maknojia had several incidents that sent him spiraling towards an emotional rock bottom. Drawing him out of it though was a passion for the camera. It initially started as a love of still photography, but developed into videography. Getting started with just a cellphone camera, Anis Maknojia made a name for himself with his photography.

He eventually moved to LA, and worked with several major companies for advertising campaigns, such as Don Julio Tequila and Giorgio Armani. There, he founded Land Ahoy Films to help give new filmmakers the same platform he built up for himself. 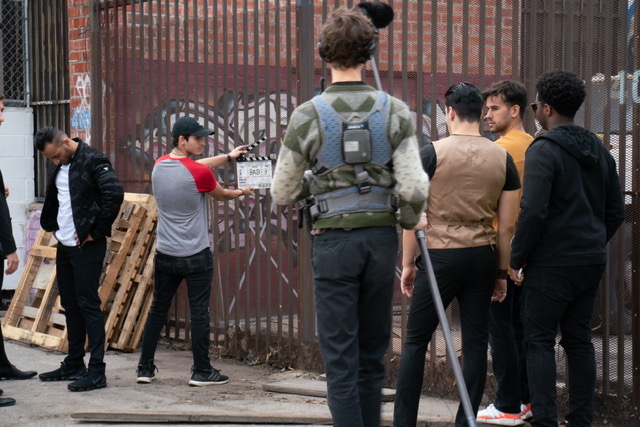 Breaking into the festival world

With both Artifice and With Intere$t finished filming, Land Ahoy will make the jump into the festival world. Running during the 2020-2021 cycle, Anis Maknojia is aiming to get his name out there as a top executive producer in the indie film world. If he’s lucky, he may even find his next collaborator in the process.

But regardless of how his films do award-wise, it’s clear that Maknojia’s passion is in his company. He has dedicated everything to not only giving others a bigger platform to show off their work, but also show he’s more than just a pretty face with his acting chops.

Both Artifice and With Intere$t are available to stream on Amazon Prime.