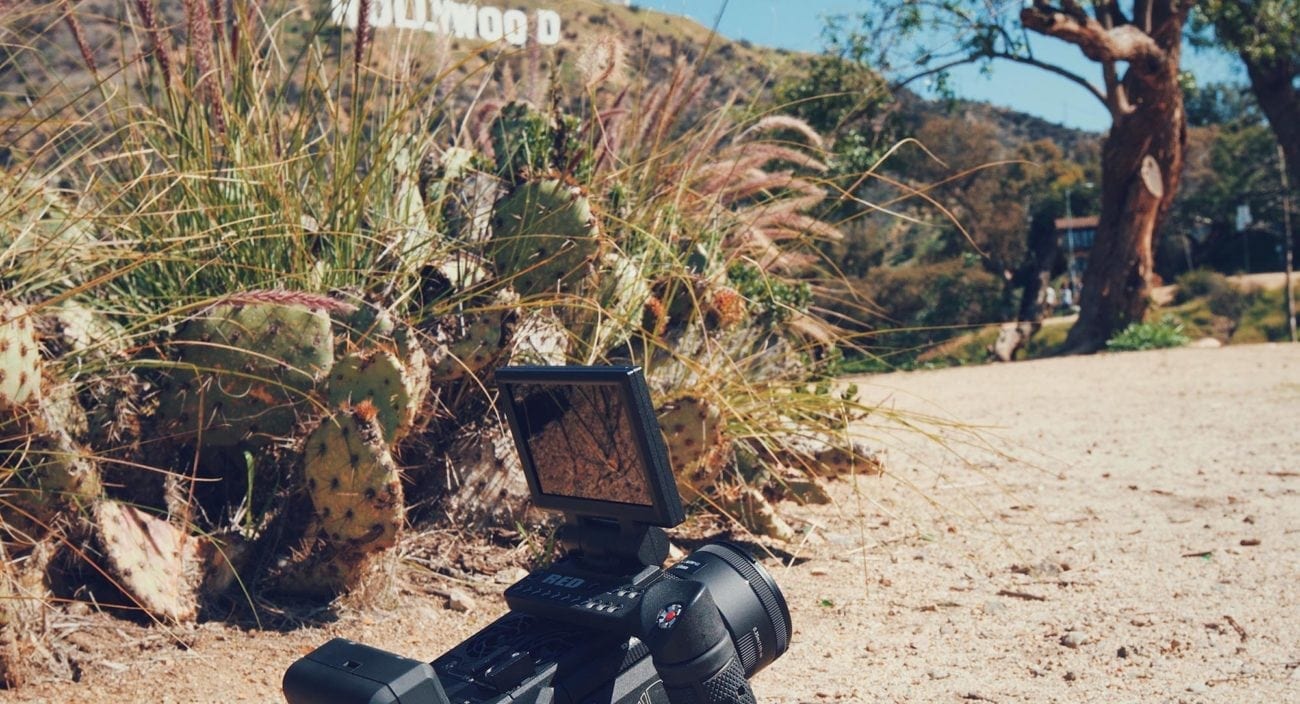 Can indie filmmakers use visa promises to keep production costs down?

Here’s how it works: An established independent filmmaker finds or writes a great script. The filmmaker then locates a qualified investor in China. The investor must be a film industry executive or a stakeholder in an affiliated industry.

The US filmmaker then creates a production company in America that is fully funded by the Chinese investor’s home company. The Chinese parent company now owns 100% of the US firm.

The US company makes its first acquisition – the script – and it’s off to the races! Semotiuk suggested, “The purchase of the script is the initiating event that will enable the foreign investor to establish his or her commitment to the business enterprise.”

The filmmaker benefits from the arrangement because the production of the script is fully funded. He gets assistance producing the film and has guaranteed access to lucrative Chinese distribution channels.

The investor receives a US L-1 Visa, family included, allowing them to work and live in the US for up to seven years. Down the road, he or she can apply for a green card and their children will be charged less expensive domestic fees if they attend US colleges.

Chinese investment in the indie scene might just be the tip of the iceberg. Semotiuk sees the partnership working with almost anyone from an up-and-coming global film market. Think of Bollywood (India) and Nollywood (Nigeria) executives financing filmmakers in the good ol’ US of A and the sky’s the limit. 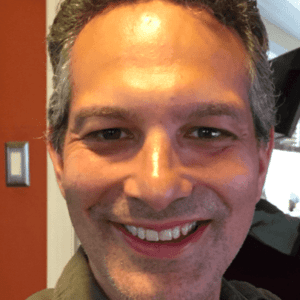 Mitch Eiven is a freelance writer who covers politics, business and movies. He believes great films can solve all the problems our politicians and business people inadvertently create. He also likes to travel around the globe with his family.