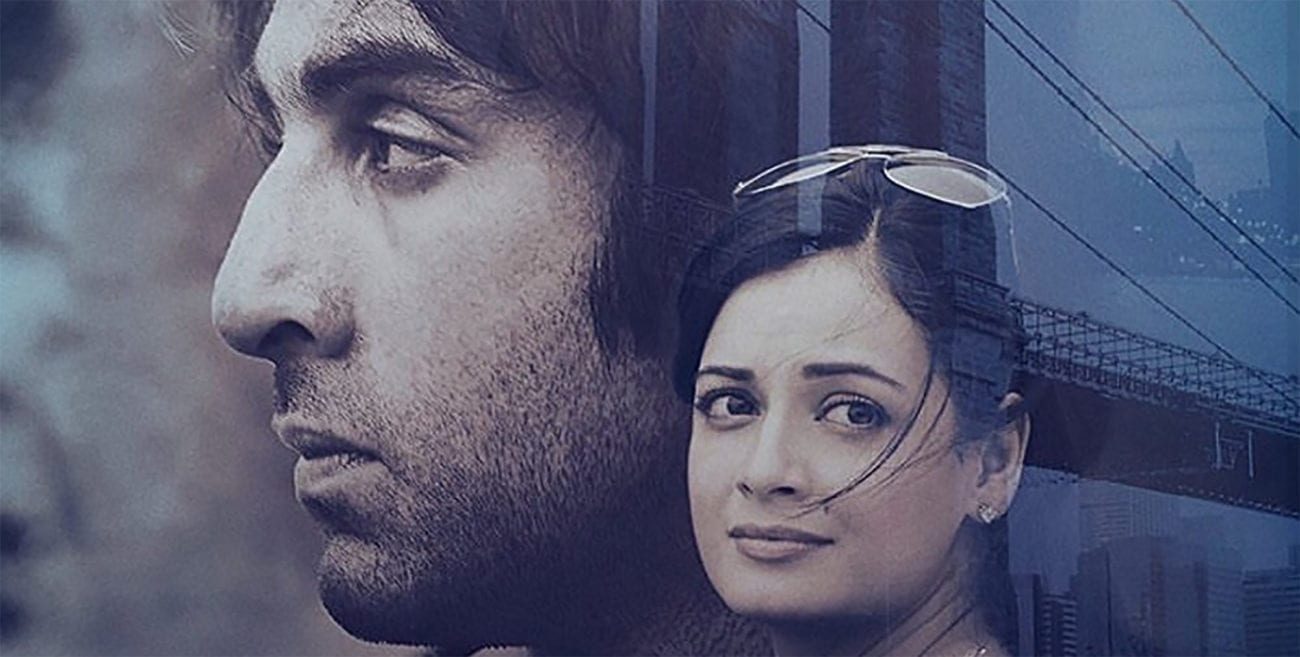 The newly released Sanju from Rajkumar Hirani centers around the story of Bollywood bad boy Sanjay Dutt (played by Ranbir Kapoor) and as IndieWire put it, “the film has a playful, almost forgiving, ‘Sanju will be Sanju’ attitude towards his womanizing ways.”

It also delves into the rest of Dutt’s controversial thirty year career which has involved a glut of other press-baiting scandals including substance abuse problems, various prison stints, multiple marriages, and accusations of terrorism. (He was charged with an illegal possession of weapons connected to terrorist activity reportedly due to some bad advice and a desire for self-protection.) However, as Dutt’s wife Manyata (Dia Mirza) suggests to him in Sanju, “Bad choices make good stories, and you are the king of bad choices.”

Dutt isn’t the only Bollywood hellraiser who’s been caught up in at least one (if not many) scandals over the years. The Indian film industry is full of the sort of scandal that even the depraved likes of Hollywood would blush at. Here are six of the biggest scandals in Bollywood history.

Scandal hit the Hindi-language film industry almost immediately when Bollywood’s biggest female star left her husband for another man. The woman in question was Devika Rani who founded Bombay Talkies (Bombay’s first major movie studio) with her husband Harivansh Rai. However, while filming Jeevan Naya in 1935, Rani fell in love with Najmal Hasan and eloped with him, which threw the studio into an apoplectic uproar.

Eventually a cameraman who worked for Rani tracked her down and convinced her to return (because why would the husband try and do such a thing?) and Naiya was replaced by the cameraman’s brother – a young assistant named Ashok Kumar who would go on to become India’s first male cinematic superstar.

Like the Brad Pitt, Jennifer Aniston, and Angelina Jolie debacle of the 00s, the rumored affair between Bachchan & Rekha is one that people continue to speculate about even though it took place an age ago. Bhaduri was married to beloved actress Jaya Bhaduri – a woman embraced as being India’s sweetheart in the 70s.

When Bachchan started showcasing amazing on-screen chemistry with Rekha (whom he was regularly cast in films with), rumors were abound that the two were enjoying a secret love tryst behind the scenes.

The awkward culmination of the alleged secret romance happened in 1981 when Rekha was cast to play the mistress to Bachchan’s character in Silsila, with Bhaduri playing his wife. Presumably any affair ended shortly after this humiliating movie, but that doesn’t mean anyone’s forgotten about it.

In 2004, Preeti Jain filed a police complaint against successful filmmaker Madhur Bhandarkar alleging that he raped her several times between 1999 and 2004 on the pretext of giving her film roles. Bhandarkar reportedly offered Jain a role in his films in return for sex, but failed to keep his promise. The case was quashed in 2012 with Bhandarkar acquitted of all charges, but in 2017 Jain was found guilty of conspiring to murder the director and was sentenced to three years imprisonment. Yikes!

The controversial actor doesn’t exactly have a great track record when it comes to keeping out of trouble. In the early 00s he was accused of raping Pooja Bedi’s fifteen-year-old maid while the two stars were allegedly dating (though Bedi & Pancholi have reportedly made peace since) and was later accused of physically abusing Kangana Ranaut with whom he was reportedly enjoying a scandalous extramarital love affair.

After the two called it quits, Pancholi enjoyed a string of other affairs with several other women before returning to his long-suffering wife Zarina Wahab at the end of it all.

In 2005, IndiaTV caught film star and TV anchor Aman Verma in a sting operation where he was exposed for allegedly offering roles to an up & coming actress in return for sexual favors. Verma sued everyone involved in the operation and alleged the channel was trying to “blackmail and extort money” from him. Regardless, the footage went viral and Verma’s career in showbiz took a nosedive.

The scandalous feud started in 2016 and is still raging on today, with the two exes airing their strange, dirty laundry in public. Their infamous war of words and allegations started when rumors surfaced that the two were having an affair. Hrithik didn’t just deny the rumors – he outright lambasted the idea and stated there was more chance of him having an affair “with the Pope.”

The escalating series of events that followed have included: Hrithik slapping Ranaut with a legal notice after she referred to him as her “silly ex” in an interview; Hrithik suggesting someone posed as him and sent over 1000 emails to her; Hrithik oddly stating that Ranaut has Asperger’s syndrome, which makes her imagine things; and Ranaut swiping back that he also has “mental issues”.

We’re not doctors, but we’re pretty sure that’s not a thing and is also wildly offensive. To this day, Ranaut still maintains they had an affair and Hrithik continues to say otherwise. 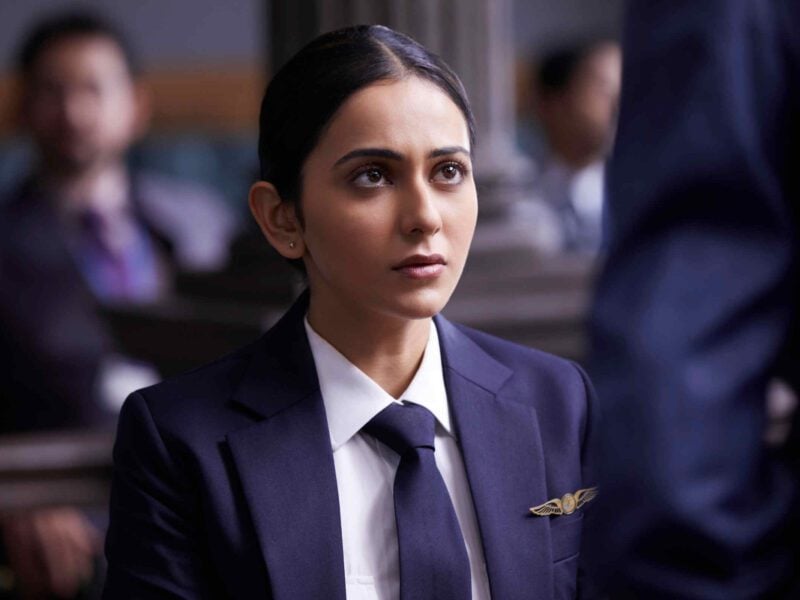