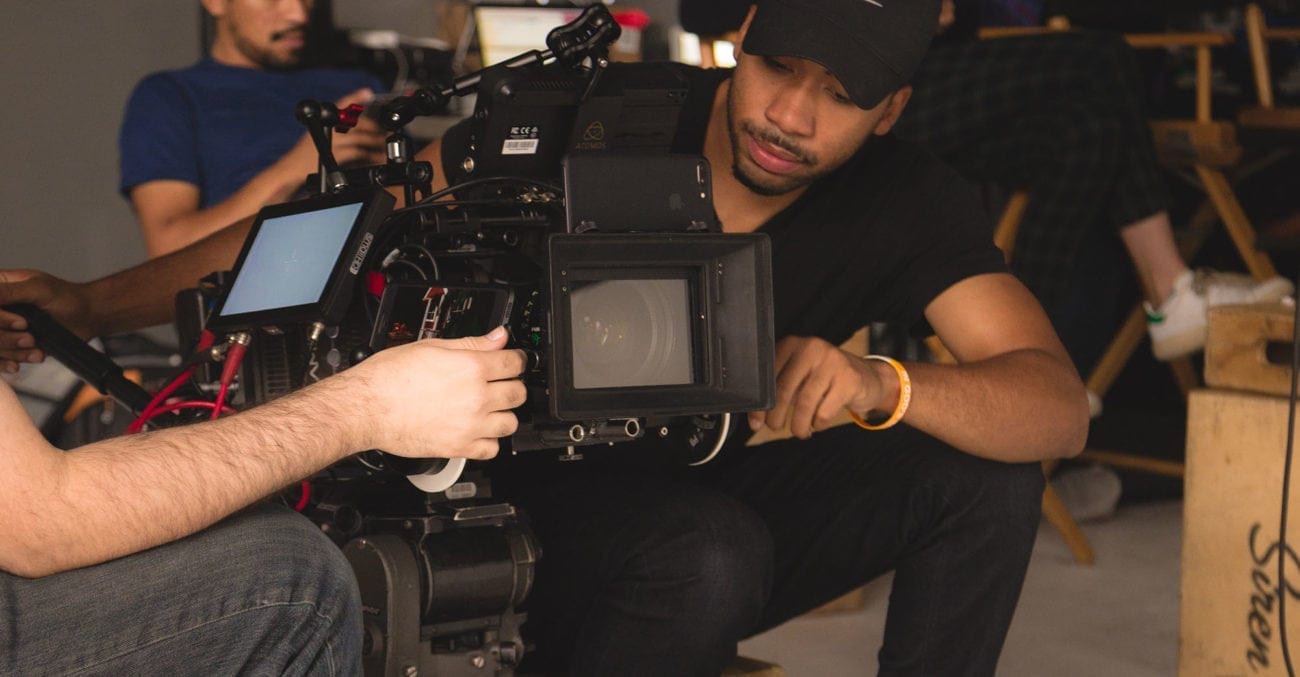 You want to get into commercial work – that’s fine. You’ve got bills to pay, things you want to buy (a new car wouldn’t go astray), a wedding to plan (you have our sympathies), or maybe you’ve given up on all your creative ideas for the time being and now you’d just like to make enough money to not have to scrape by all the time (and that new car is still looking pretty tempting too). But how do you go about it?

If you haven’t done commercial work before, why would someone hire you? You’re going to have to make a spec ad first and then hope that it gets your foot in the door. And if not? Well it’s going to be one cheap-ass wedding. 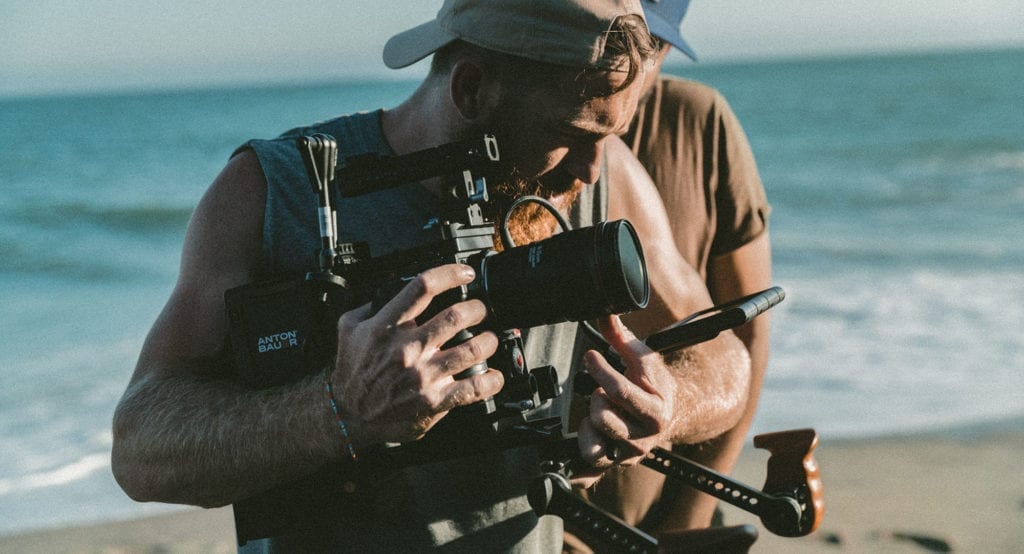 Aim small (to begin with)

If you want to get into commercial work, you want to work for the big boys – but that will take time. So why not approach a local business first and see if you can make something for them? And when we say local, we mean like the local butcher, baker, or candlestick maker.

(Think about the beautiful lighting you get from shooting something lit by candles – Stanley Kubrick did it with Barry Lyndon and Terrence Malick did similar with Days of Heaven. They weren’t trying to sell candles but they may as well have been.)

Why would they say no? It’s free work, for crying out loud! But these are business people so always keep that in mind when approaching them. Don’t just pop in and ask someone who hates working there if they’d like a free commercial, as all they will do is smile and say they’ll pass it onto the boss. Get a solid company email, present yourself and your previous work in a professional way, and if they invite you in to talk about it, at least comb your hair for God’s sake.

As tempting as it’ll be to just think you can make the whole thing by yourself (maybe you can – prove us wrong!), you’re going to need a few helping hands (who won’t mind not getting paid). A good idea is asking help from college students – look for your local college on social media and see if you can get any of the eager young dreamers to come on board and lend a hand. They get some experience to put on their CV and you get free labor. Win, win!

You’ve got a local candlestick maker who wants a free commercial doing, you’ve got four 18-year-old students who had to ring you six times to make sure they had the right address, and you’ve got your camera (and a spare battery that’s fully charged). It might sound daunting as this is now a commercial and not a short film, but the two are not muchacly exclusive.

The number of great directors who have shot commercials for big companies is high and one of the reasons companies bring a great director on board to shoot a commercial for them is they want their vision to be realized. So don’t be afraid to show your client what you can do as a filmmaker.

You’ve shot it, you’ve edited it, they like it – they’re even going to use it (and the candle sales go through the roof). Your foot’s now in the door and you’ll be shooting something for Ralph Lauren in Paris within weeks. Not likely, but at least you’ve given it your best.

The next stages are all about repeating the same process a few more times to build up a solid body of work, launching social media pages for yourself, and adding it all to your LinkedIn. And if you keep going at it, one day you will get paid – we’re talking about commercials, after all. The only reason anyone is doing it is because it pays!