How to find actors for your no-budget short

Actors – where are they? Well, according to widely held statistics, they’re unemployed most of the year or serving you your meal in a restaurant the rest of the time while trying to find acting work.

While many are likely willing to work for free in the chance that your film could prove to be a hit at the film festivals, how do you go about finding the right actors for your production? You’ve got the script and you’ve got the crew (and you’ve got no budget) – here’s how to find your actors.

College kids – some of them are alright. They’re essentially grown ups who won’t be grown up properly for a few more years, so working with them on a project like this will be fine. They’ll be eager to both help and learn – they’ll also be totally be fine with not getting paid, as they’ll just be excited to get involved and have a starring role in a movie that isn’t part of their thesis.

What? Do you think Brando got paid to be in On the Waterfront? Of course he didn’t – he did it for the exposure and for the showreel material.” There are plenty of websites for listing acting jobs on that also cater for people who don’t have a budget (you) by making this clear to the potential actors as soon as they read the listing. Trust us, even with this nickel and dime operation there will be people out there who are interested in getting involved.

Social media is a bit like a hammer. It can be used to bash someone’s head in with or it can be used to help you put up some nice shelves. You might get a real cross section of people who apply for your project and some of them might be, well, not right for this part or any other. But you can also find some top talent using the usual social media platforms. So don’t shy away from posting about your film on your own social media pages or in groups.

There are some people out there who might be interested in acting who just aren’t online. So maybe try putting flyers up around town and see if it catches anyone’s eye. A church notice board is essentially a Facebook group for people who aren’t on Facebook. So give it a try and post some flyers today – what’s the worst that could happen? 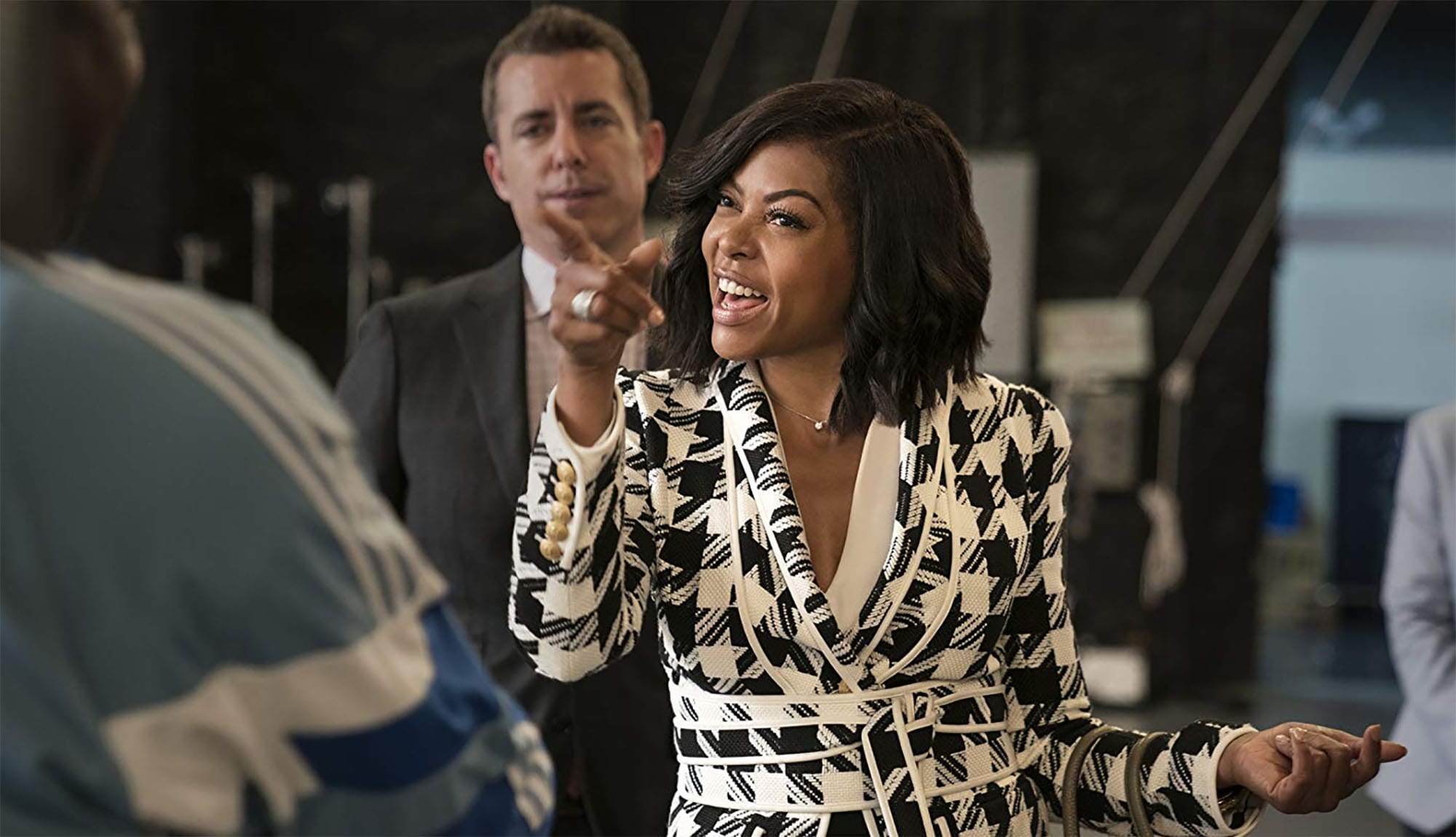 You never know – if you pitch the project to a talent agent in such an amazing way that it’s hard for them to say no, they might not say no. Agents will have lots of actors on their list, so when it comes to the ones who haven’t landed a job in a while, an unpaid short film might not be that unappealing. Val Kilmer hasn’t been in anything big for a while; you might get Val Kilmer for God’s sake! Either way, it doesn’t hurt to ask.

You’ve heard that Eddie Murphy has a seafront home just a couple of hours’ drive away. Find out where it is and stay there until he arrives (it could be a while, so take sandwiches).

When he finally does arrive, firstly apologize that you look a bit wild (explain you’ve spent the last six weeks living in the bushes by his house waiting for him to turn up), and then hand him the script, tell him your email address is on the cover of it, add that it’s not paid but you’d love him to get involved.

You’ll walk away with your head held high before the security guards finally catch up with you and tell you not to bother Mr. Murphy again or they will call the police.