Why does some screenwriting include stage direction, but not always?

Have you written your script with stage directions dictating every possible close-up, aerial shot, mid-shot, deep focus, and handheld shot? If so, tempting as it may be to have your vision realized by a director exactly how you imagined it, it’s probably time rethink what it means to be a screenwriter.

We’ve compiled some useful info to show you why you might have thought this was okay. (How dare you make mistakes! People might think you’re learning or something.) 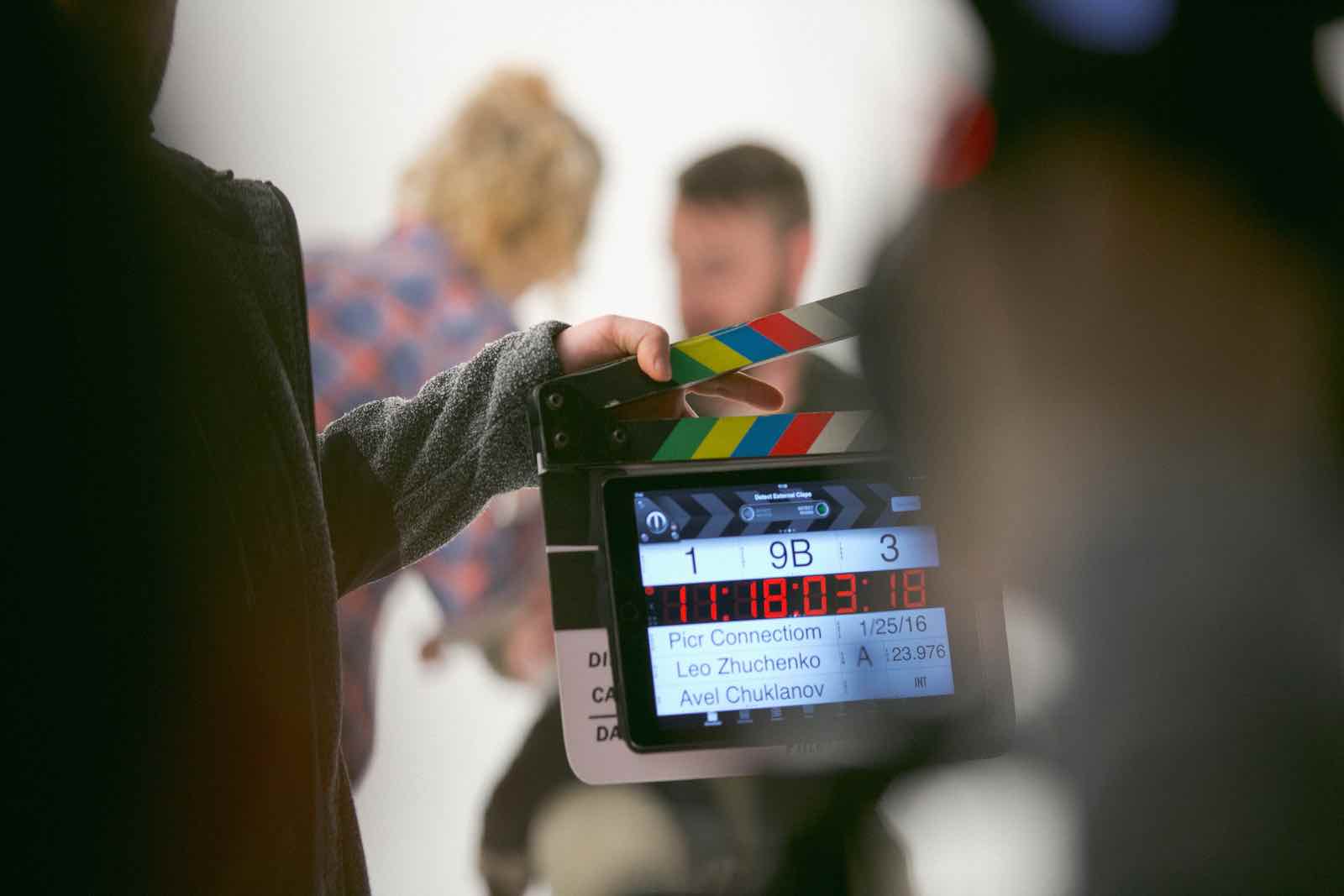 The scripts you’ve read online often include production notes, which may be why you thought it was ok to write directions on your script. These are what’s known as shooting scripts, as opposed to the spec script.

The spec script is what you’re writing. Unless you’re getting paid for it, yours is “speculative” because you’re working purely off your own means. Make the most of this – fully 90% of screenwriters never finding gigs they actually want to write. See, the “aspiring” stage can be more fun after all.

A shooting script was analyzed with a fine-tooth comb and has been rewritten into a watertight screenplay while being taken all the way to production. All the relevant parties in the production team use your script (the spec script) as the blueprint for the film – no pressure! 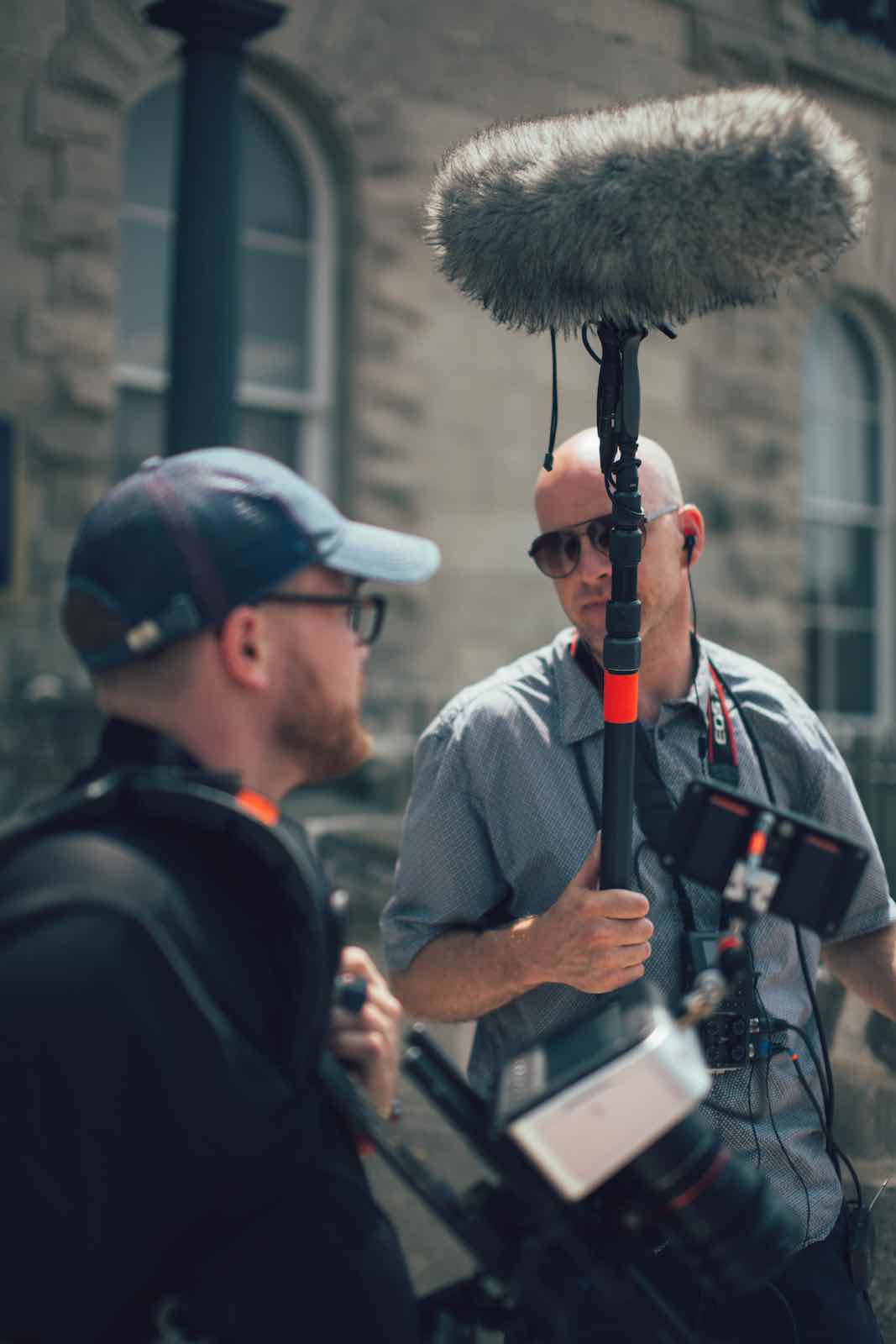 This team storyboards the script, making camera notes along the way. Often, it is this version of the script that finds itself in the public domain. Because there are so many shooting scripts available publicly, it is common for aspiring writers to model their own scripts from them.

We are here to tell you not to write a shooting script – doing so only makes it harder to read for the production team, who will without exception discard every last shot and camera angle you write, only to have to replace with them with good ones (#sorrynotsorry)! The production schedule can even be set back by having to remove your mistakes. 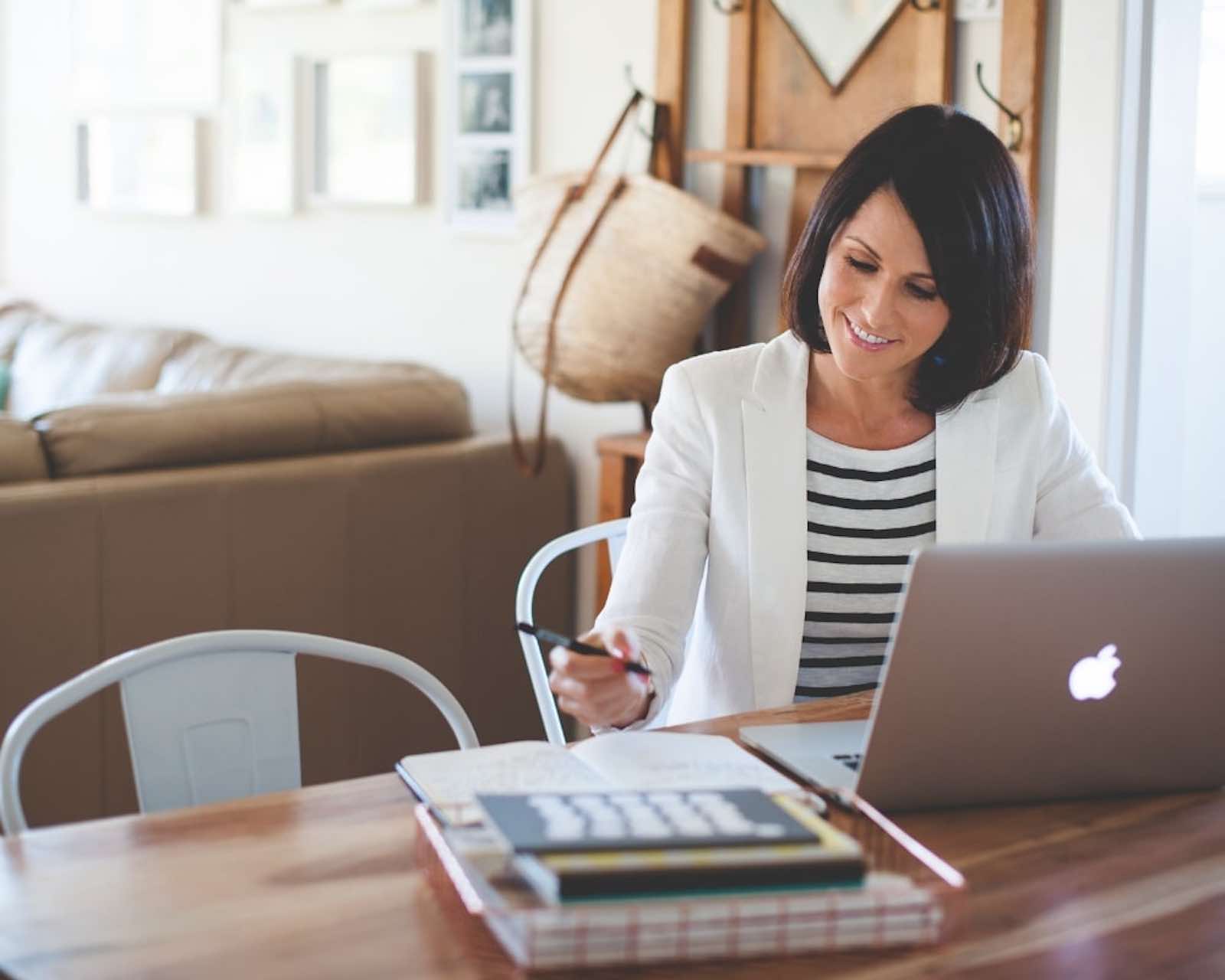 Inspire with your writing

Your job is writing the story. Nothing more. You may well meet with the director to consolidate details in the story – if you have any burning requests you simply cannot live without, feel free to suggest them to the director in that meeting, but be prepared for a big “No”.

There is a simple (but not necessarily easy) trick to make the director share your vision. It may sound like a cop-out, but don’t laugh: you need to write your script beautifully. Bear with us – there’s a point to that cringey statement. Don’t stop reading yet! 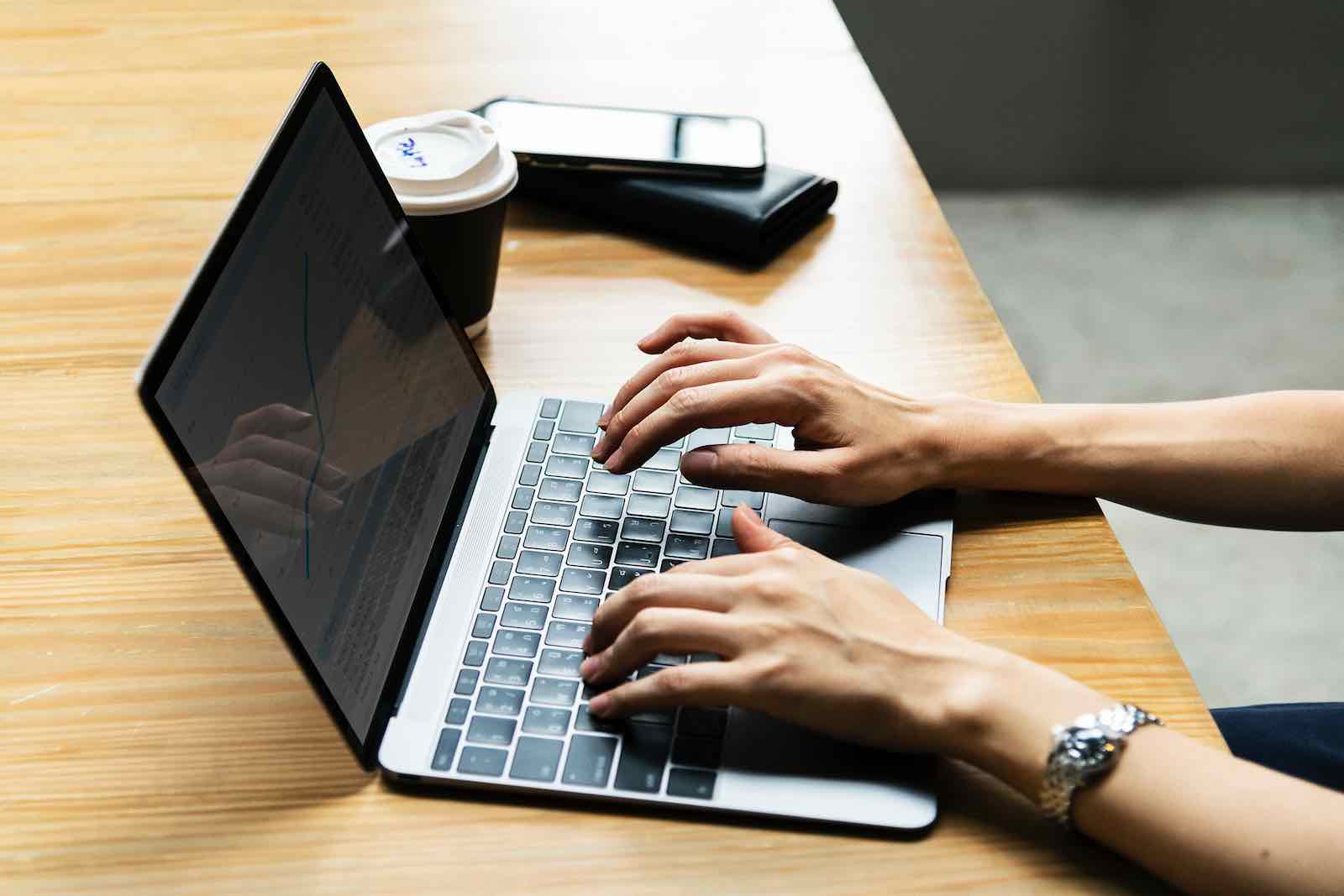 It is your job as the screenwriter to inspire a director into sharing your vision. Don’t describe that vision literally – write a beautifully crafted story that strikes a chord with her so she feels the passion you felt when writing it. Inspire your director to do your story justice.

This trick is eternally useful, because script readers (the gals & dudes who decide who wins screenwriting competitions) are positively dying to be inspired, to be wowed. They don’t want to trudge through an instruction manual on how to film the script; they want to be thrown into a unique world full of awesome characters caught up in a story they’ve never read before. 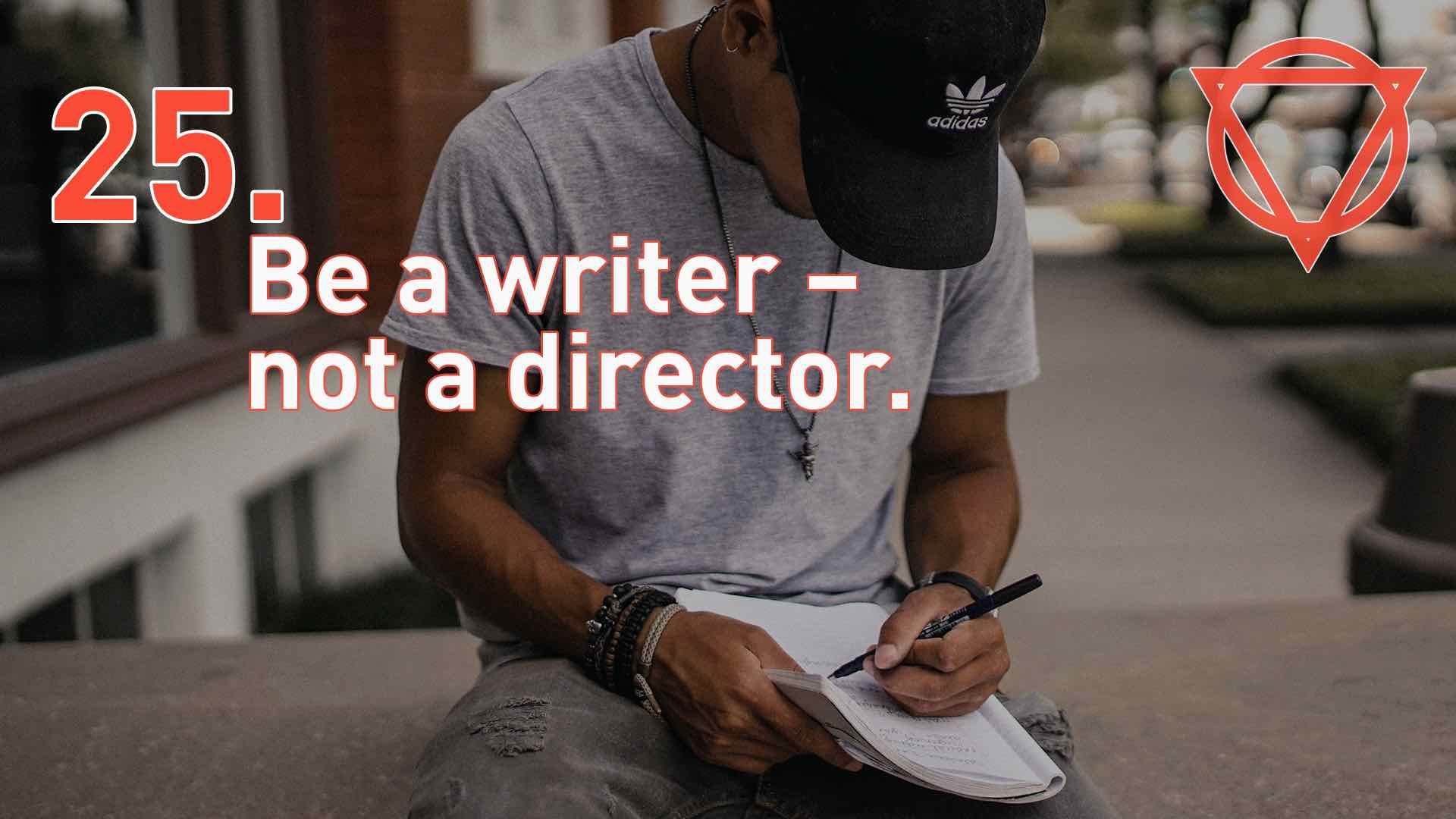 We know you’re a visionary genius and your script is a work of art that must be filmed exactly how you imagined it. But that’s just not the way production works, buddy!

Read through your script and see if you’ve accidentally directed the story anywhere. If so, direct yourself to delete those actions.