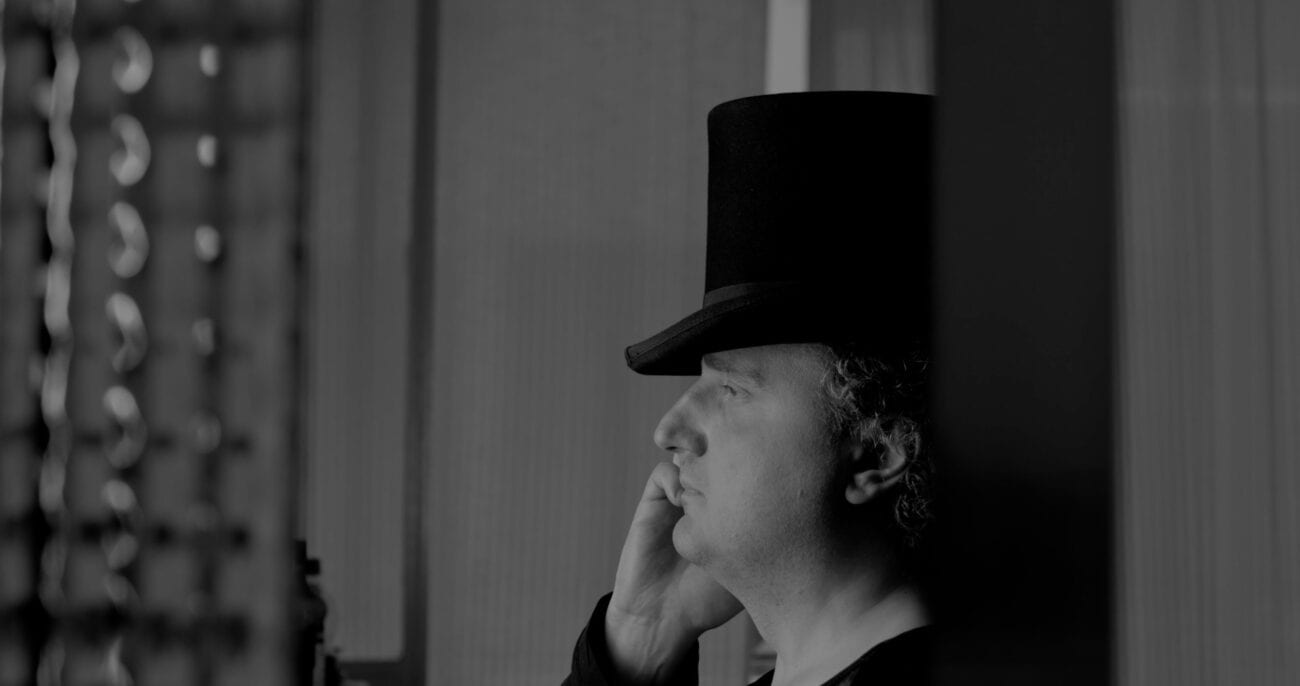 Why you need to watch the black and white drama ‘Collapse’

Director Alberto Martín-Aragón has been experimenting with his filmmaking since his first film back in 2015, and five years later, he’s still trying new things as he works on Collapse.

The black and white dramatic short paints a world destroyed thanks to humanity falling into chaos, and it only gets crazier from there. Creating the film with his longtime collaborator Julia Doménech, Collapse is just the latest in their collection of unique shorts. 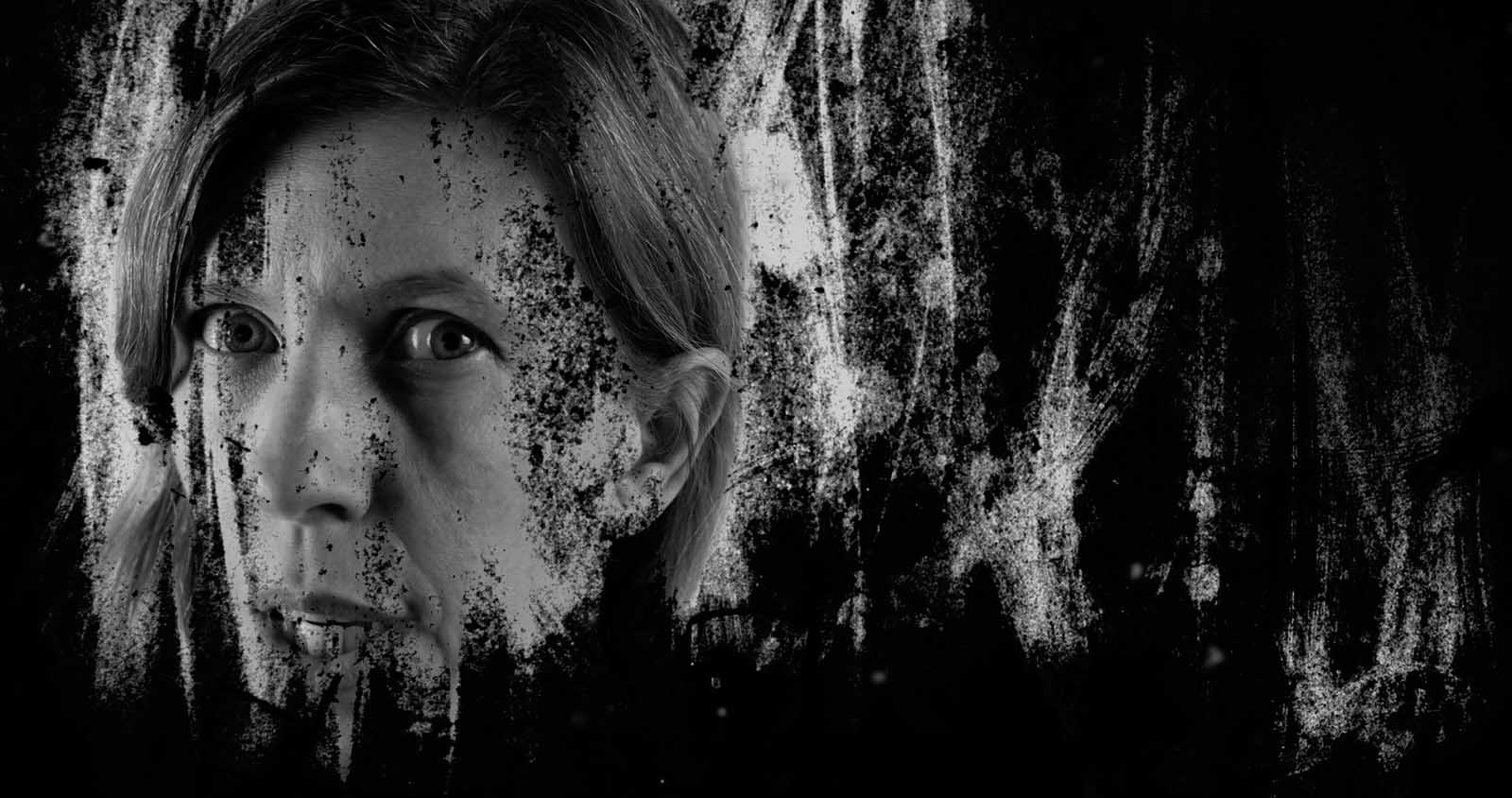 A town (and world) on the brink of collapse

Telling the story of a world sinking into madness, Collapse focuses on a doctor who has to live with the fact his lack of effort is the reason behind everyone’s pain. As the town around him descends into chaos thanks to an uncontrolled virus, the doctor finds himself haunted by his actions.

With unique characters, avant-garde camera techniques and sound effects, and a compelling story all told in black and white, Collapse will capture your attention and not let it go until the end. 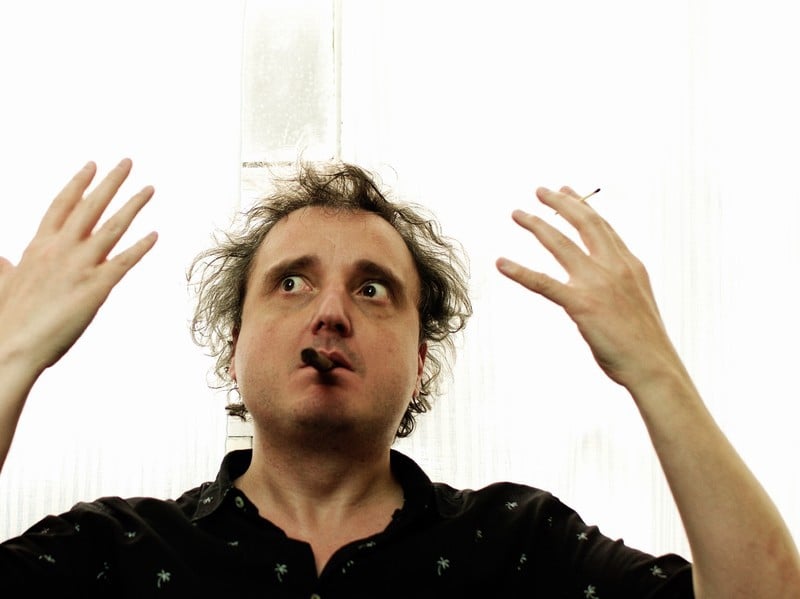 Martín-Aragón may be a filmmaker, but his heart and soul is clearly in storytelling. Along with numerous short film credits, Martín-Aragón is also a published author, with four novels to his name. The Spanish filmmaker knows how to tell a compelling story, and his experimental filmmaking style adds to it.

Winning several awards over the years for his experimental filmmaking, including just last month at the Eastern Europe International Movie Awards for Collapse, Martín-Aragón is well deserving of the praise for his filmmaking style.

As he puts it himself in his bio, “I guess some people clever and wise have thought that my movies are not as bad as some friends of mine think.” Talented, and humble, a winning combination. 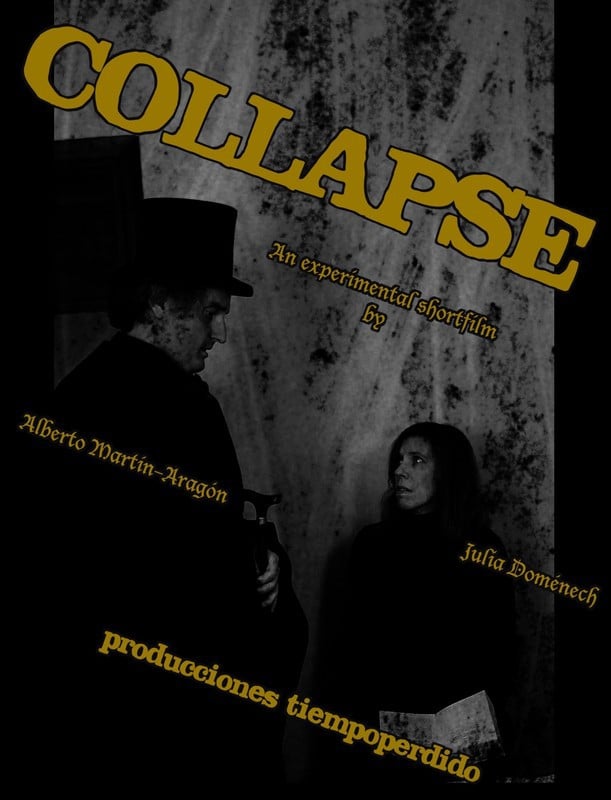 With awards from the Hollywood Gold Awards, the New York International Film Awards, the European Cinematography Awards, and the Oniros Film Awards, among many others, Alberto Martín-Aragón has made it clear this is his signature style.

Lucky for him, everyone in the critics circles at festivals loves it too. While Collapse is his first film in 2020, we know there’s more coming soon that will continue to wow festival crowds for the rest of the year.