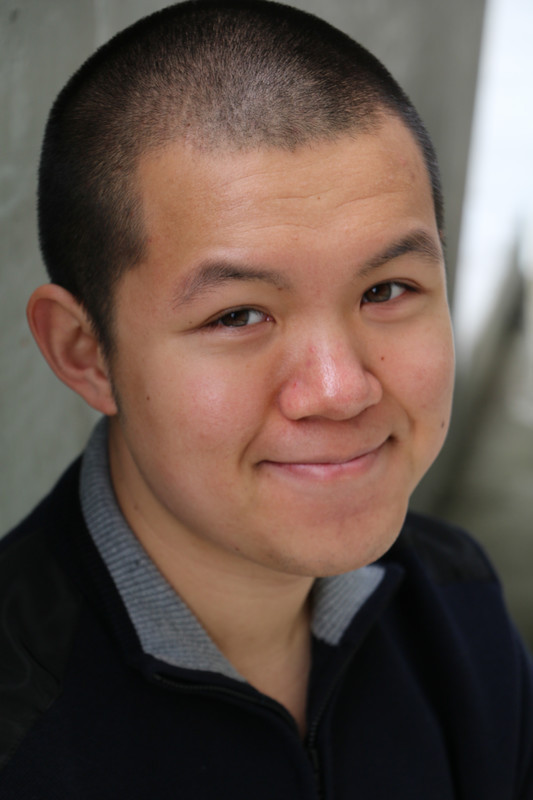 Christopher Leong goes from background to director with ‘Poker’

You may not know Christopher Leong’s name, but you most likely have seen him before. The director has spent the past few years as a background actor in some major projects, like 13 Reason Why, Ant-Man and the Wasp, and Always Be My Maybe. But now, he’s stepping out of the background to front and center in Poker.

The directorial debut for Leong, Poker is a short silent comedy about dating and the modern definition of “love and romance.” Leong also serves as the short film’s writer, editor, producer, and actor. Shooting the film on an iPhone, there were a million and one roadblocks to get the project up and running. 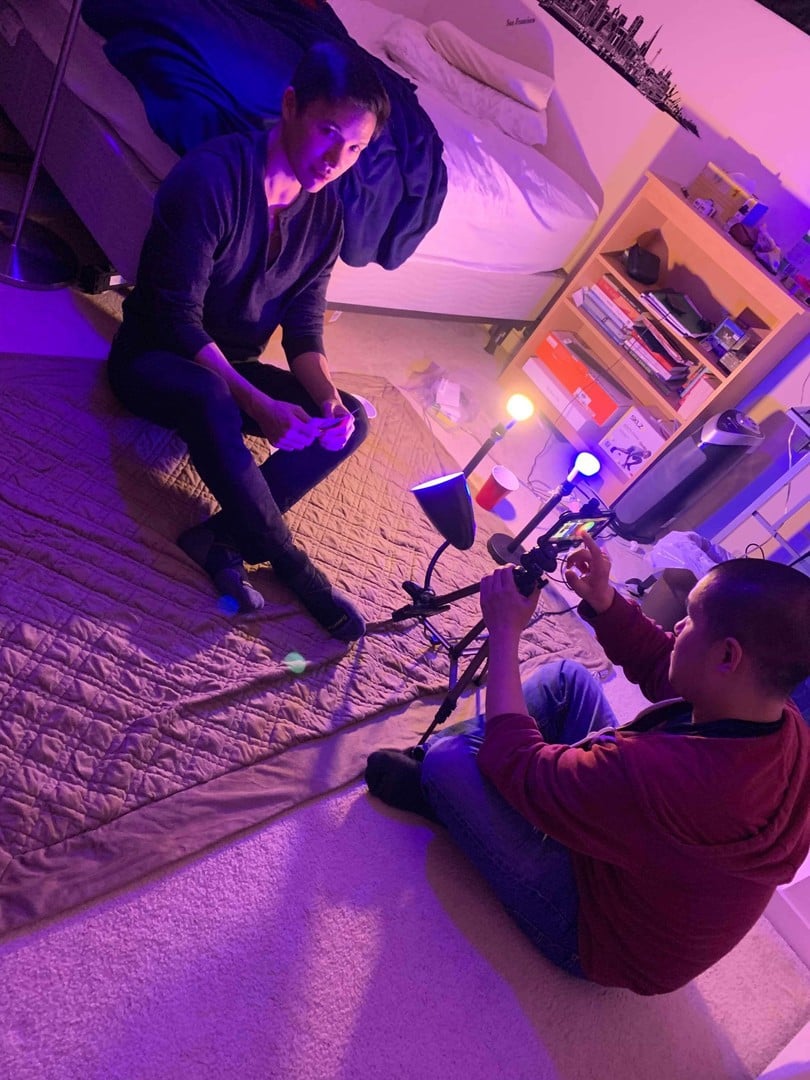 A long climb to success

From the get go, Leong was ridiculed for trying to create Poker in the first place. A professor who Leong pitched the movie to not only downgraded him, but also forced him to redo the entire assignment, making him start from square one when he eventually filmed Poker.

Then, days before principal photography began, a large portion of the cast and crew stepped down from the project. Christopher Leong had to scramble to find himself a new cast if he wanted to keep the film on time. Plus, he lost his cinematographer, and had to figure out an easy way to shoot the film.

Thankfully, he was also taking a class on mobile filmmaking at the time, and used those skills to help keep the film on time. He also stepped up into an acting role within the film. With his quick thinking, Poker was able to stay on schedule. 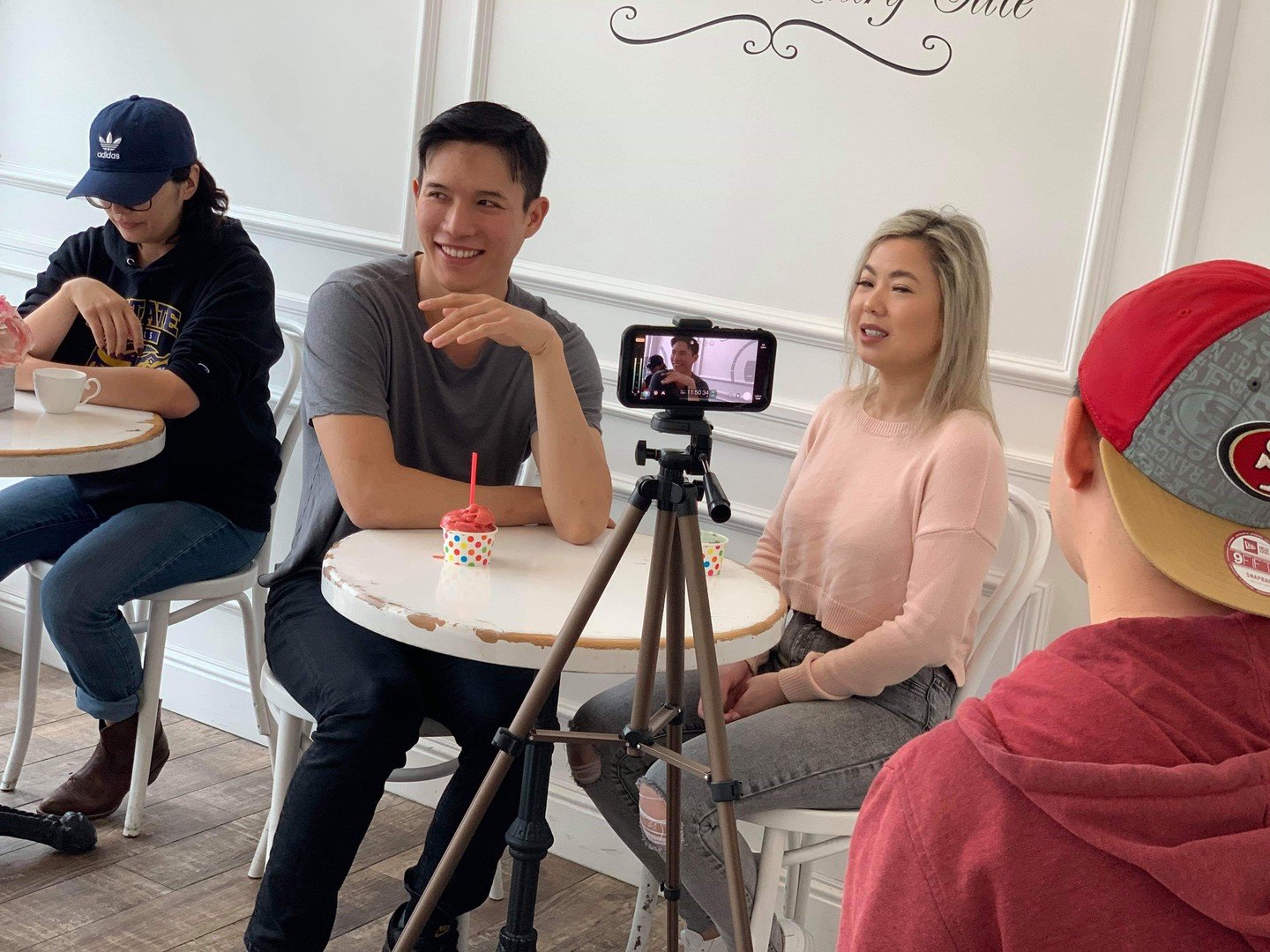 Telling the modern tale of love

Poker is far from a fairytale romance. It’s a social night owl’s routine being thrown out the window, thanks to a beautiful face interrupting him. Painting a modern tale of romance, Poker looks at exactly what it means to date in today’s world.

But of course, it’s more than just romance and flirting, as the silent film also shows what this night owl’s night on the town normally looks like. Just with some added romance as a bonus. There’s plenty of mischief, drama, and thrills to keep you on the edge of your seat for the night. 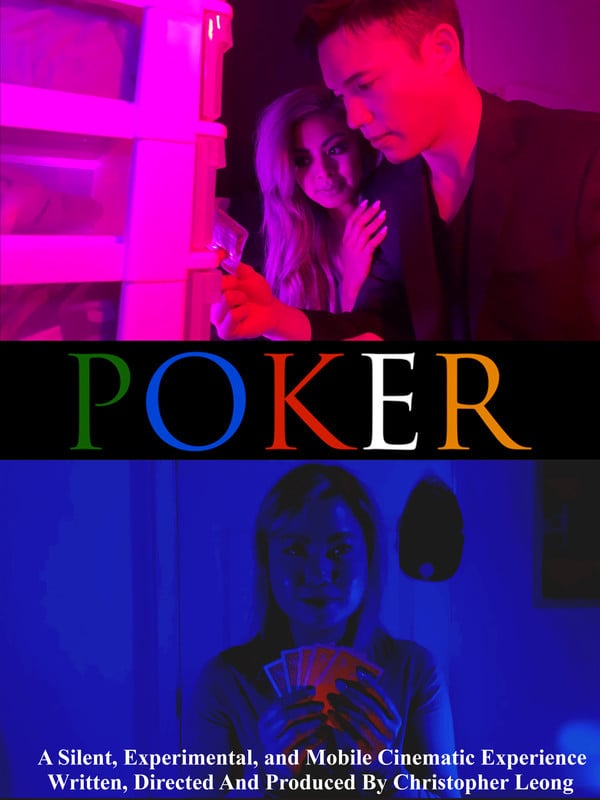 Running the town (and film festivals)

Since its debut in 2019, Poker has received plenty of acclaim at the various festivals it’s been showcased at. Nominated for Best Mobile Short at the IndieX Film Festival, Leong’s struggles paid off.

After a lot of hard work to even get Poker made, it’s nice to see it pay off for Leong and get the praise the first time director deserves. While we don’t know what’s next for Leong, we know no matter what it is, he’s ready to take on the challenge. We can’t wait to see what else comes from the newbie director. 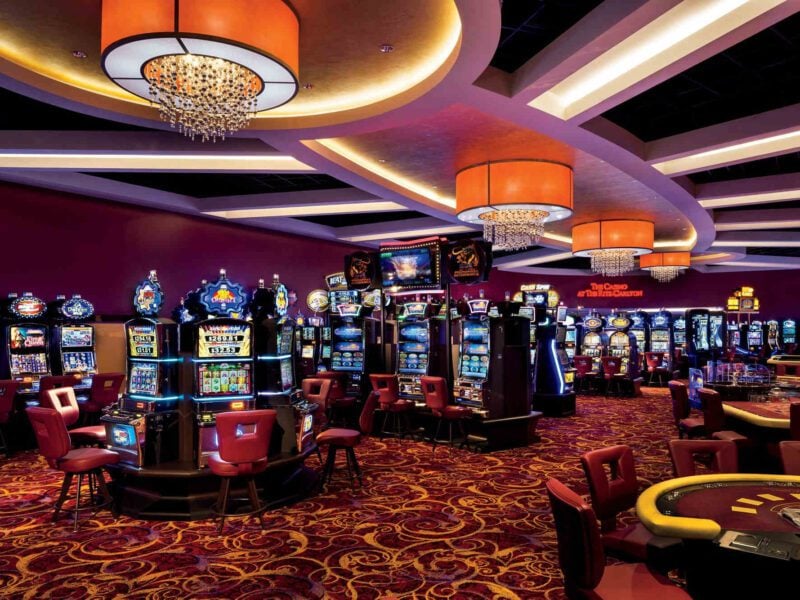 4 Common Mistakes You are Doing as a Beginner Gambler 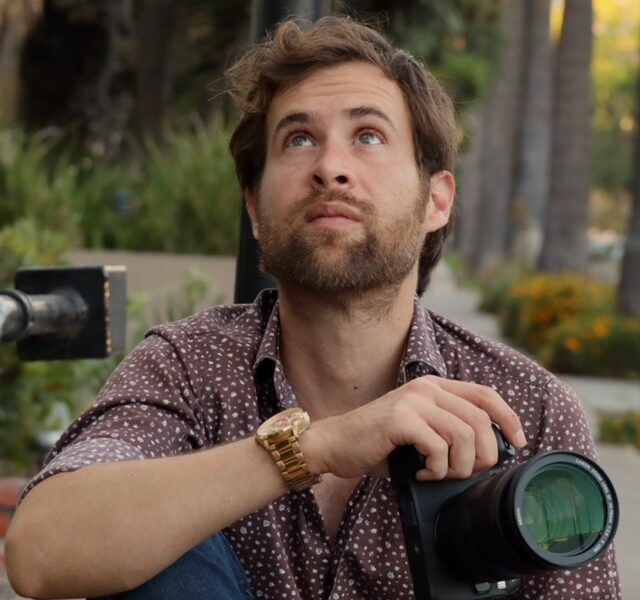