It’s no secret that Canada hosts some of the best film festivals in North America, with one of its most famous being the annual Toronto International Film Festival. But while the city might be home to the main event, there are dozens of other independent events worth travelling to. To celebrate the film fests of Canada the Great, here are eleven of the best:

Presented by the Documentary Media Society, this Vancouver-based non-profit devoted to educating local audiences about the art of the documentary has been sharing its perfectly curated doculove since 2001.

Screening some of the world’s most outstanding documentaries alongside panel discussions, public forums, and educational programs, DOXA (pronounced dox’-ah) is renowned for being one of the best (and most conversation-worthy) independent film festivals of its kind in the world.

Starting life in 1991 when Inside Out celebrated its first LGBT film & video festival within a small community, the Toronto LGBT Film Festival has expanded in scope and attendance ever since. The festival remains the largest of its kind in Canada and is considered to be in the top five LGBT film festivals in the world, attracting crowds of around 35,000 people.

For over 40 years, this well-regarded festival has presented singular independent films from Canada and beyond, supporting amateur filmmakers alongside eminent indie auteurs like Jim Jarmusch (Only Lovers Left Alive), Jane Campion (The Piano), Souleymane Cissé (Brightness), and Guy Maddin (The Forbidden Room). With the FNC eXPlore section, the festival also offers a free program of virtual reality and new media work.

As Vanguard rep Daniel Vine told Film Daily, Toronto was the perfect home for the festival due to the vibrant unapologetic art scene. “We seek to create a community around creativity and foster a spirit of collaboration in Canada and beyond.”

Canada’s largest environmental film festival showcases stories that question, challenge, and explore the world in natural, social, and personal ways. Using film as a catalyst to incite discussion & engagement on a range of environmental issues, this niche festival celebrates filmmaking across a number of genres. Unsurprisingly, Planet in Focus has also spearheaded a pan-industry program to reduce the environmental footprint of the film and television industry with the Green Screen Initiative.

Recognized as being “one of the top 30 film festivals in the world” by Variety, Whistler has attracted and launched some incredible filmmaking talent, establishing a thriving community of 1,850 industry alumni since the festival’s inception in 2001. Dedicated to advancing the art of film – and the careers of the artists creating it – Whistler offers project development programs for Canadian filmmakers alongside a booming program of independent cinema.

Better known as the Toronto Indie, this festival is a headline event for micro-budget and no-budget films in North America, offering an opportunity for undiscovered filmmakers to be seen and celebrated by the industry. Created by and for indie filmmakers, the festival features a showcase of sterling low-budget cinematic achievements from around the world alongside targeted networking events and unmissable panel discussions.

Widely recognized as being the most successful film festival in Manitoba, Gimli aims to bring urgent, challenging, and thought-provoking cinema to the local lakeside community. Promoting singular voices, the festival includes annual programs dedicated to social justice, the environment, and female-driven stories, as well as films featuring indigenous narratives or hailing from the Circumpolar regions.

Originating as a small, grassroots festival in 1981, FIN has since established itself as being an essential platform for local & global filmmaking and one of Canada’s premier celebrations of the artform. A proud curator of “epic and unforgettable stories”, the festival is inspired by the surrounding community and continuously aims to nurture artists and to unite them with industry professionals and film fans.

Consisting of more than 150 movies from 40 countries, the EIFF is often celebrated for offering a diverse and vibrant film program. Showcasing short & feature independent films, the festival screens everything from “dramatic to documentary” and “comedy to gut-wrenching”, while engaging audiences with Q&As, intimate filmmaker chats, gala screenings, short film lunches, and parties.

For over 30 years, EIFF has welcomed such cinematic dignitaries as John Waters (Cry-Baby), Jon Cryer (Pretty in Pink), Naomi Klein (This Changes Everything), Werner Herzog (Fitzcarraldo), and Shea Whigham (Take Shelter), making the otherwise informal, breezy atmosphere of the festival abuzz with illustriousness. 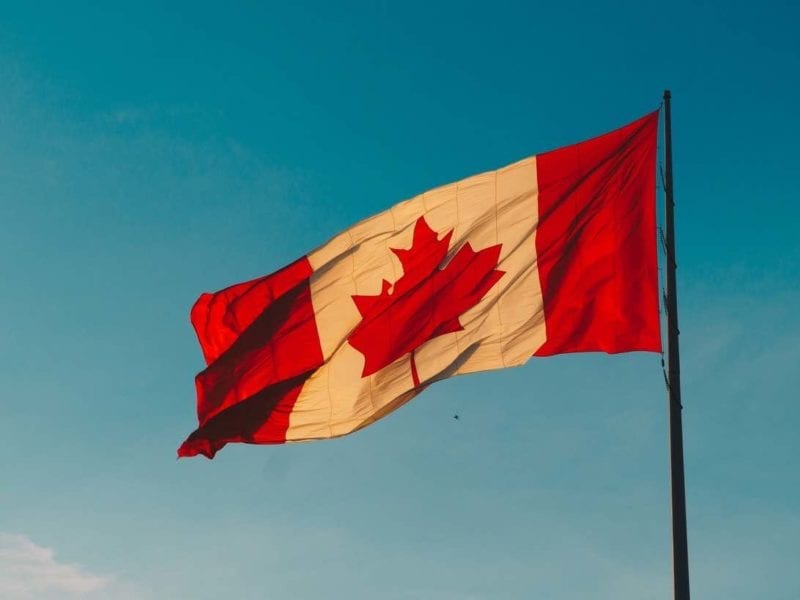 Check out the best Canadian film festivals of 2019