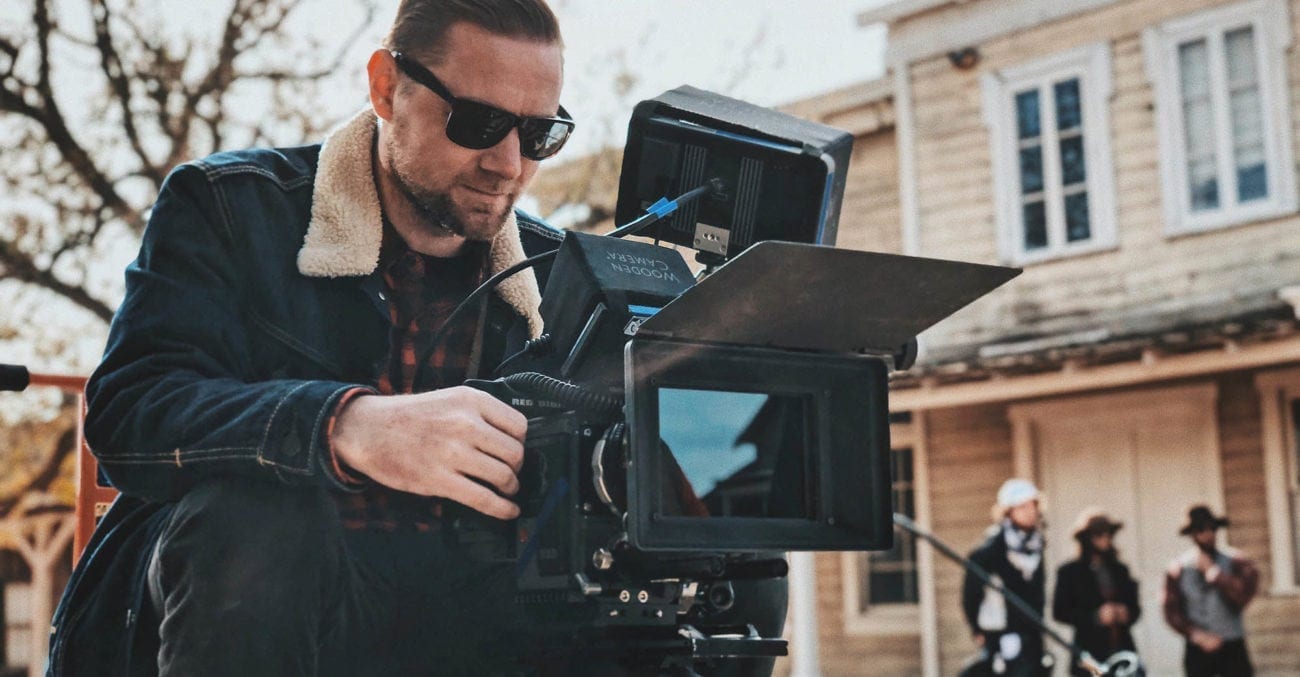 Whether you’re a writer, a director, or a writer / director, as the old saying goes, “No one person is an island.” You’re going to need a team around you if you want to make films. You’ll need someone to hold the boom, someone to maybe operate the camera if you don’t, people to act in it, and someone who knows how the hell to color correct things and even understands why that’s important. So how do you go about getting your amazing new production team around you? Here are some ideas.

How to meet like-minded people

Requests like “Murderer seeks potential victim (non-smoker prefered)” may be what you’ll find more of on Craigslist, but there are also non-serial killers using it too. There are plenty of peeps out there who are interested in working with other creatives on making films and as long as you can get past the ones who want to make snuff films or do a shot-for-shot remake of Charlie’s Angels: Full Throttle, Craigslist is a good place to find them.

Either revisit those clever folks you met when you first went to college or just go back to college (and not in the movie kind of way where you have to complete a course in filmmaking to ensure you receive your $10 billion inheritance from your wacky dead Uncle).

It’s likely you’ll meet other like-minded people and they’ll be interested in becoming part of your weekend warrior film group. And just remember – if you do complete the course, you’ll also get your hands on that $10 billion inheritance and then you can really stick it to that stuffy old Dean.

Say you live in Idaho and you want to make movies. We bet if you type into Facebook or Google “Idaho Filmmakers Society” or something along those lines, you’ll find some sort of group or forum to join. And while they’ll probably be mostly interested in making films about the area’s thriving potato industry, you might just meet that one person who knows what you mean when you say Felliniesque or Kubrickian. 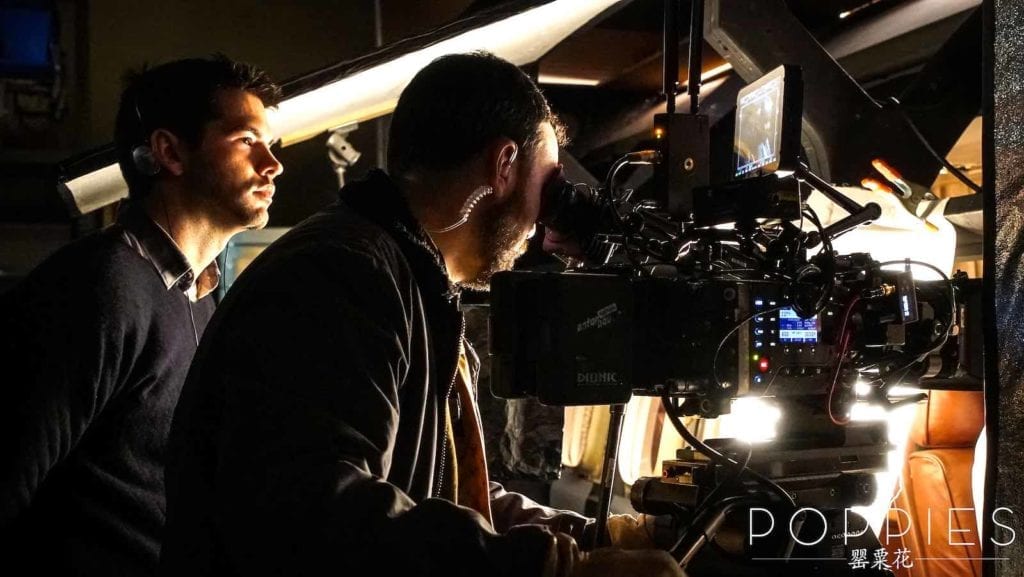 Now you’ve got your group, let’s make some movies!

If you’re going to do something with a group of four to ten people, it’s going to need organizing and you’re going to need a schedule in place. Figure out casting deadlines, production start dates, hiring costs, locations – everything it takes to make a short film, note it down, figure out the logistics, and share the tasks out among your team members. And if it doesn’t work, you can always just blame poor scheduling. 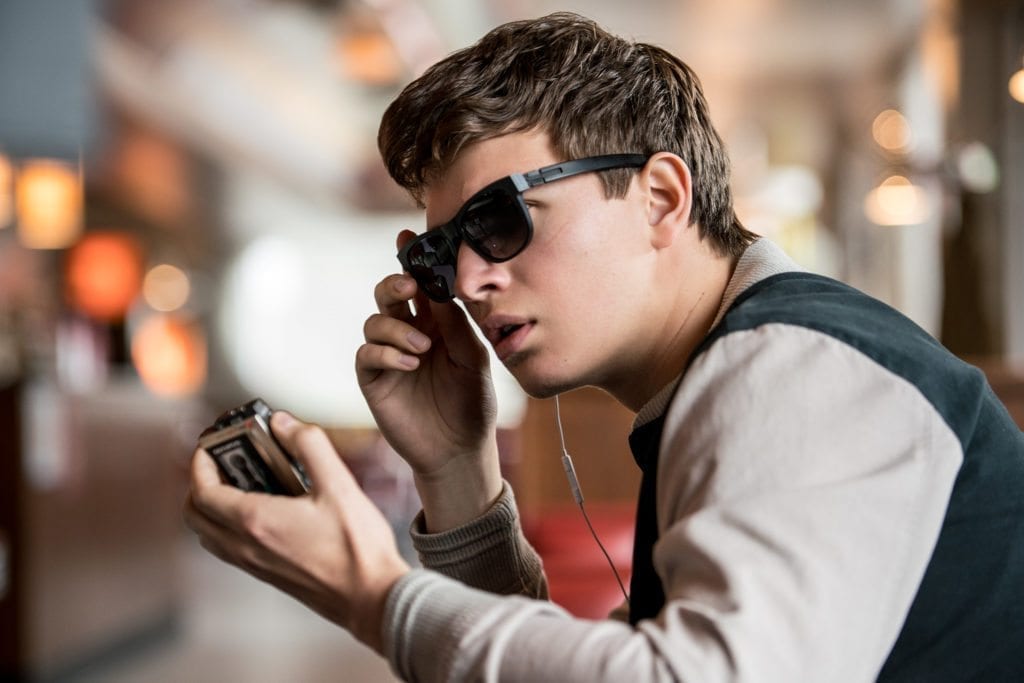 No one is getting paid – you’re all just doing it for the love. But sadly normal jobs don’t pay in love; they pay in cold hard cash and you need that to not starve to death. As such, some of your team members might get called into work at the last minute or they might have a family issue or crack problem, that kind of thing. So expect the unexpected and don’t get mad at people if the real world calls them back to it. They won’t want to go as much as you don’t want them to, but they’ll be back before you know it.

Do it for the love

Like we said, no one is getting paid – you’re all just doing it because you love films and you want to make one. It might turn out to be a masterpiece; it might turn out to be awful. It might land squarely in the middle like a Ben Stiller (Dodgeball: A True Underdog Story) film, but either way you’re all there because you enjoy doing it. So don’t be a dick, listen to people, and have fun!