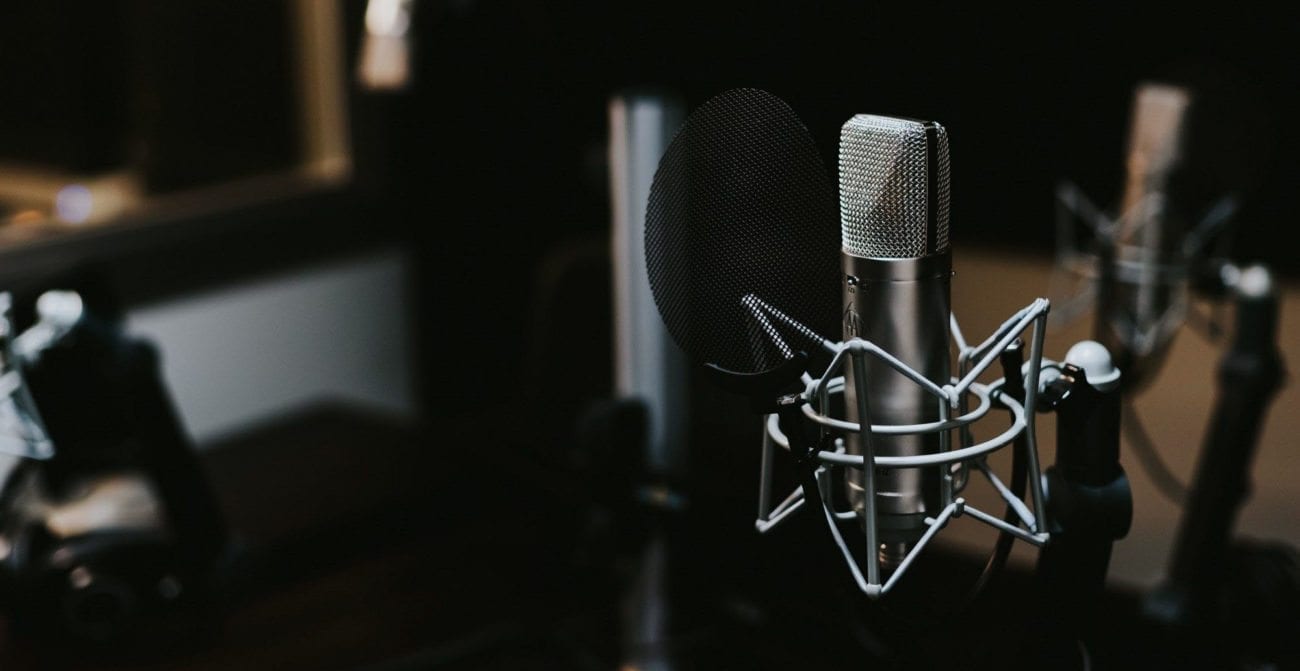 Tune in to the best podcasts for filmmakers and screenwriters

These days there are so many varying media platforms for filmmakers to find inspiration, learn about new topics, or just enjoy a bit of entertainment.

Podcasts are a great medium, combining the aforementioned benefits with the added convenience of being able to listen to them wherever you go. If you’re looking for audio inspiration, here are some of the best podcasts to listen to if you’re a filmmaker or film buff alike.

This weekly podcast hosted by Patrick O’Sullivan is focused on commercial cinematography, featuring stories on and off set on cinematographic and photographic players at the top of their game.

Whether you’re behind the camera, in front of it, or you just freakin’ love movies, this weekly podcast from Adam Kempenaar and Josh Larsen is the choice for you, often featuring Top 5 or Top 10 film rankings.

IndieWire’s movie podcast from the publication’s chief film critic Eric Kohn talks with Thompson on Hollywood‘s Anne Thompson about the indie film world and beyond – from film festivals to new releases and the future of the business.

The /Filmcast is a great listen if you’re into film reviews and professional level discussions. Held by David Chen, Devindra Hardawar, and Jeff Cannata, the trio exchanges points of view about various films in a lighthearted and yet insightful way in this entertaining film podacast.

Hosted by Jon Fusco and Liz Nord, the NoFilmSchool Podcast is the audio channel of NoFilmSchool’s huge community of filmmakers, video producers, and independent creatives. The podcast includes interviews with leading filmmakers and industry authorities as well as reports from well-known film festivals like Sundance.

In a podcast as laid back as you’d expect from the title, Filmmakers Drinking Bourbon was started by hosts Alexander Elkins and Brandon Faris, offering a laid-back digital video and filmmaking podcast featuring production insight and movie reviews, all while discovering new bourbons. Delish!

You Must Remember This

Karina Longworth’s ongoing investigation into the undiscovered corners of Hollywood history is one of the best cultural resources in podcast form. Whether you listen to the podcast as a collection or a one-off, Longworth’s insights go into deep understandings of the industry while offering a helpful collection of film recommendations.

The Indie Film Hustle podcast provides survival hacks for your indie filmmaking career, offering a podcast that’s rich with discussions on anything linked to movie production, from cinematography to post-production to color-grading to distribution.

The Black List Table Reads is a perfect listen for screenwriter addicts, featuring the most exciting screenplays Hollywood hasn’t yet made and turning them into movies for your ears. Founder Franklin Leonard presents a new script in this podcast every month, which is read by a rotating cast of acclaimed actors.

The Super Secret Filmcast educates modern filmmakers on the technical, creative, and business skills they need to succeed. Hosted by Evan Bourcier, the guests talk about all aspects of the film industry in the podcast, from basic business principles to the latest and greatest gear.

Billed as “a podcast about screenwriting and things that are interesting to screenwriters,” Scriptnotes is hosted by screenwriters John August (The Nines) and Craig Mazin (Identity Thief), with new episodes released every Tuesday. Scriptnotes covers all the topics screenwriters never talk about like “Where to find an agent?,” “What’s the difference between a revision and a polish?,” and “What to wear to meetings?”