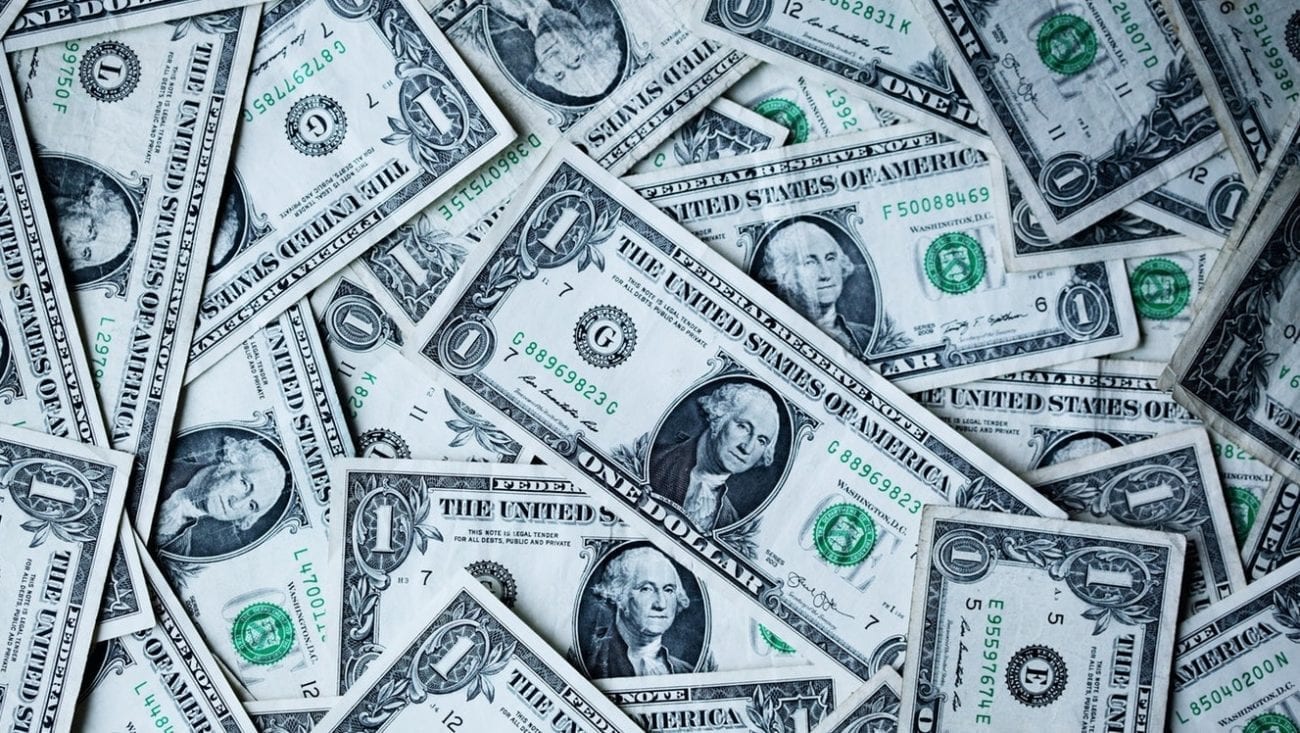 Mo money, mo money: All the grants filmmakers need to know about

As amazing as it might sound, there’s actually money out there for you to make your project – and no, not just a surprise inheritance or finding a suitcase of hundies next to the body of a murdered drug dealer. Organizations will pay you dough to make your project a reality.

Let’s take a look at the grants out there for you right now. 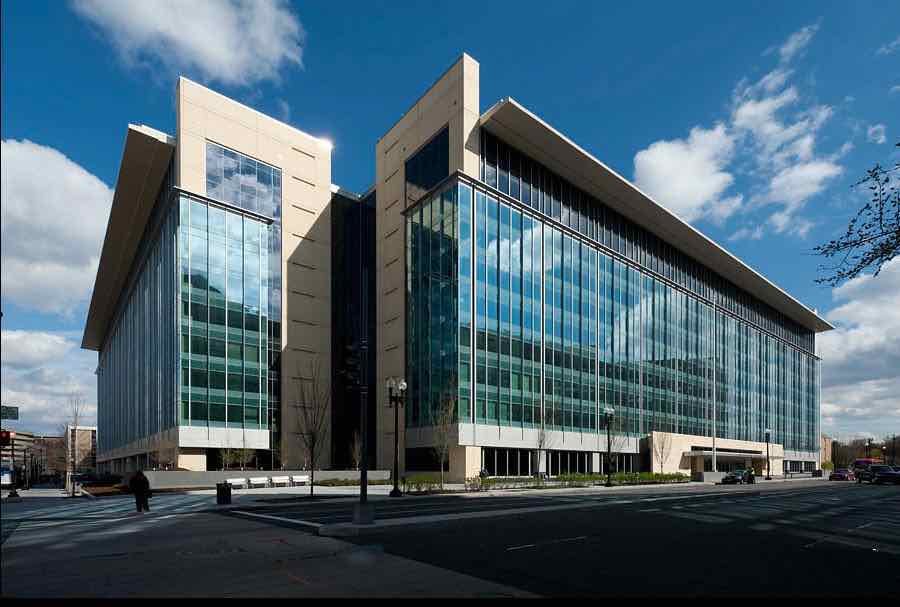 This wide-reaching fund for documentary development supports a heap of different genres such as documentary film, television, radio, and podcast projects. The grant is offered to applicants with projects that can engage general audiences in creative and appealing ways that offer a thoughtful, analytical, and balanced approach.

They also demand that “All projects must be grounded in humanities scholarship in disciplines such as history, art history, film studies, literature, religious studies, philosophy, or anthropology.” 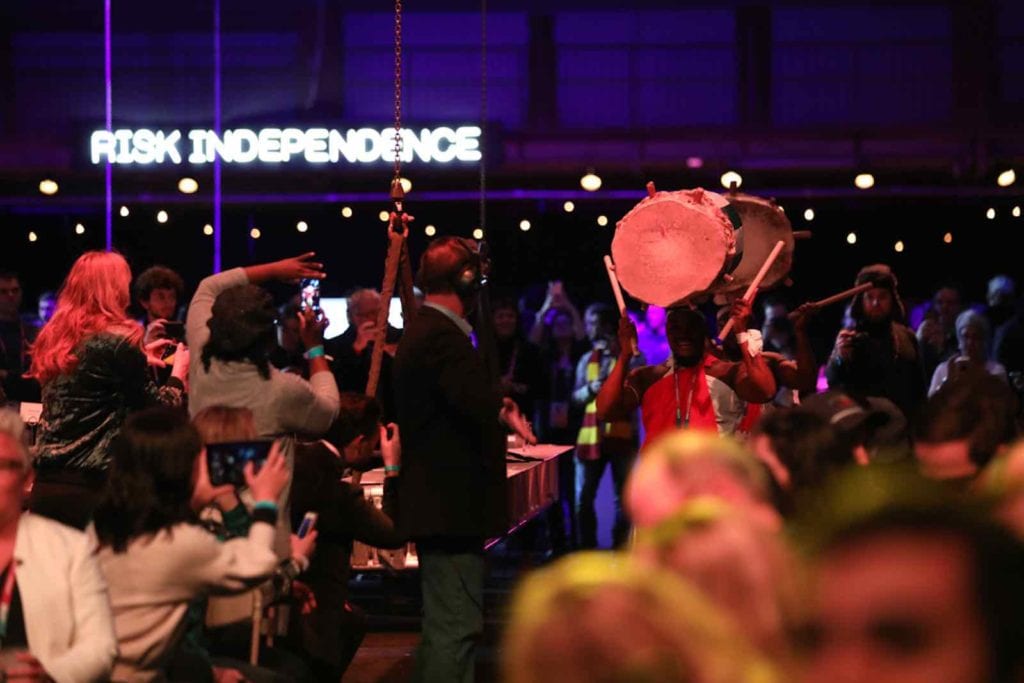 Funds for US and international filmmakers for feature-length nonfiction projects.

Fledgling has two funding streams available. The Fledgling Fund has an open rolling application process for grants to “support outreach and engagement for social issue documentary film projects that have the potential to inspire positive social change around issues that affect the health and well being of the most vulnerable”.

They also have the Rapid Story Development Fund which is there to “drive home the importance of raising up voices and stories that inform and engage. Looking at the big issues of immigration, racial justice, gender equality, health care, criminal justice and climate change” to name just a few.

“Applicants for this must be Canadian citizens or landed immigrants who are working on projects that fall within the NFB’s mandate regarding cultural and social objectives, originality and innovation in style and content, and promoting under-represented viewpoints.”

It’s worth pointing out that FAP is not a funding (cash) grant program. “Assistance is offered in the form of technical services, up to a maximum cash value of $3,000 or $5,000 depending on the region in which you reside.” 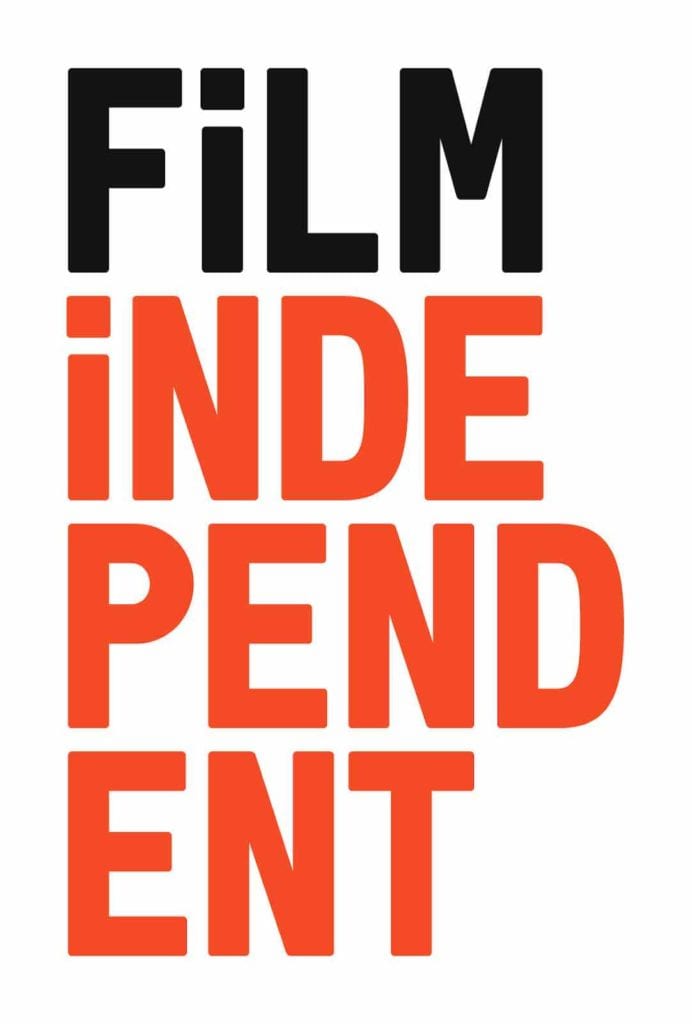 This is an intensive eight-week course for directors looking to get their feature film into production. Under the guidance of established industry professionals who serve as creative advisors, Directing Lab Fellows receive script feedback, discuss their visions, and select short scenes from their screenplays to workshop. Directors then cast actors and rehearse their scenes in the Lab before undertaking a mini-production.

Directors also get a pass to Directors Close-Up (which runs concurrently with the Lab), a pass to the LA Film Festival, inclusion in the Film Independent Talent Guide, and year-round support from Film Independent for all phases of production in this grant. 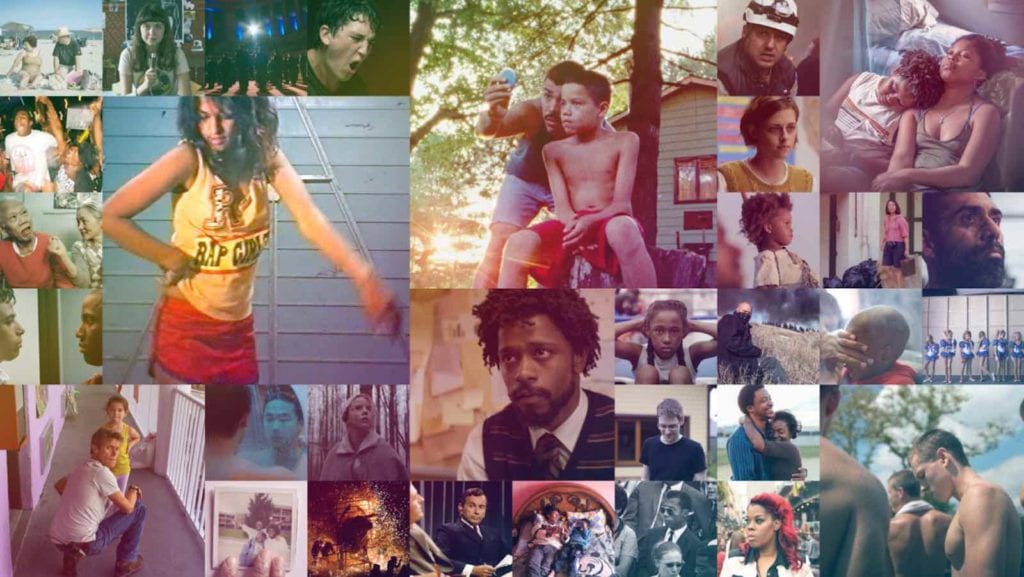 “Cinereach develops, produces, finances, and supports feature-length fiction, nonfiction and hybrid films crafted for the big screen. They look for projects (at any stage) that create deep and lasting impressions through story, character, or cinematic approach.”

Cinereach Film Grants is also looking to work with both unknown and established filmmakers who may face creative, financial or systemic obstacles to realizing ambitious visions. 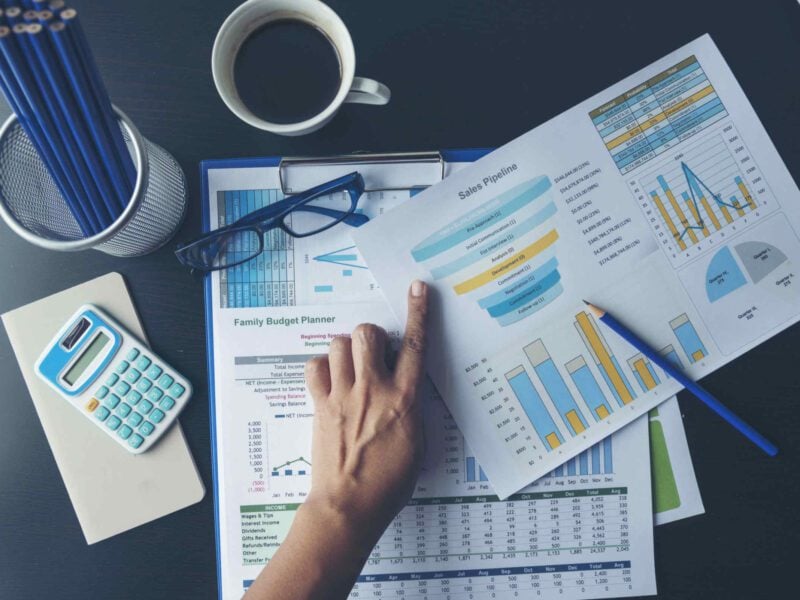 Financial Modelling for companies new to the market