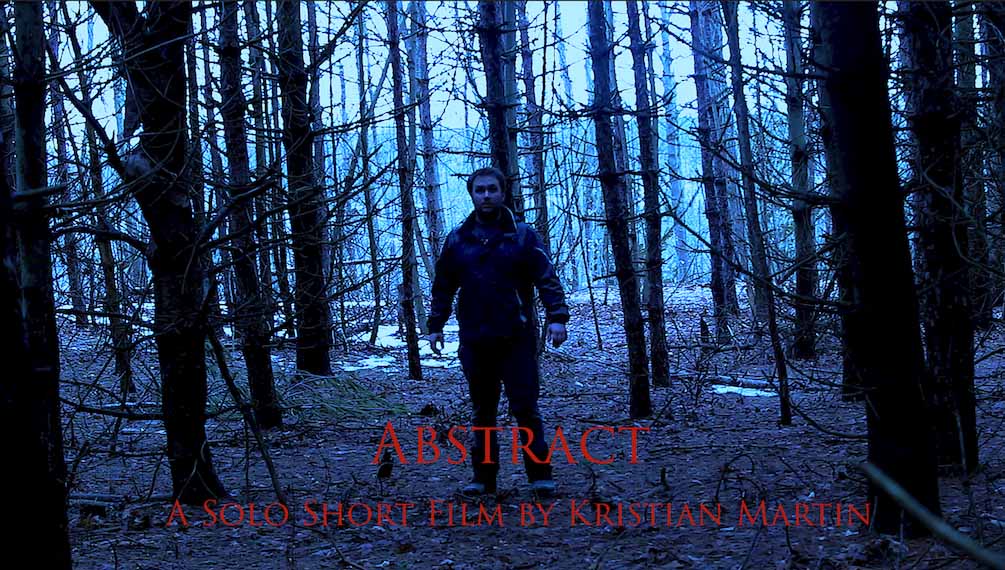 ‘Abstract’ directed by Kristian Martin: Everything you need to know

Looking for a movie about a deadly pandemic ravaging the Earth? We recommend watching the news. But of course, if you’d rather watch a fictional pandemic, Abstract is the movie for you. Directed by indie filmmaker Kristian Martin, the film takes you along for the ride as the protagonist is trying to find out what’s causing a supernatural pandemic.

Yep you read that right. Martin is reinventing the genre, going with a new type of pandemic versus the boring old “disease making you a zombie” stereotype of the past. The short takes its time to build a world that you want to see more of, with a protagonist you could spend all the time in the world with. 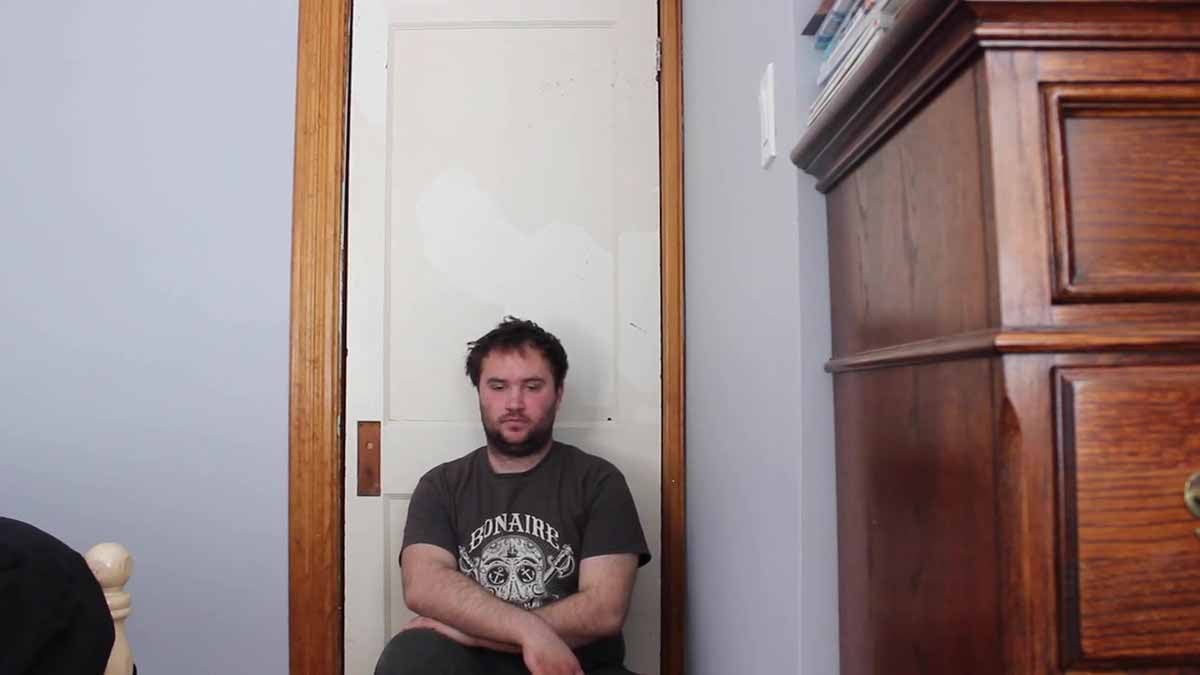 A month into a mysterious pandemic, based on supernatural events, a man is desperate to find his missing loved ones that vanished into thin air. Fighting his way into the unknown, he realizes there’s more to this pandemic that meets the eye, and any general explanation. 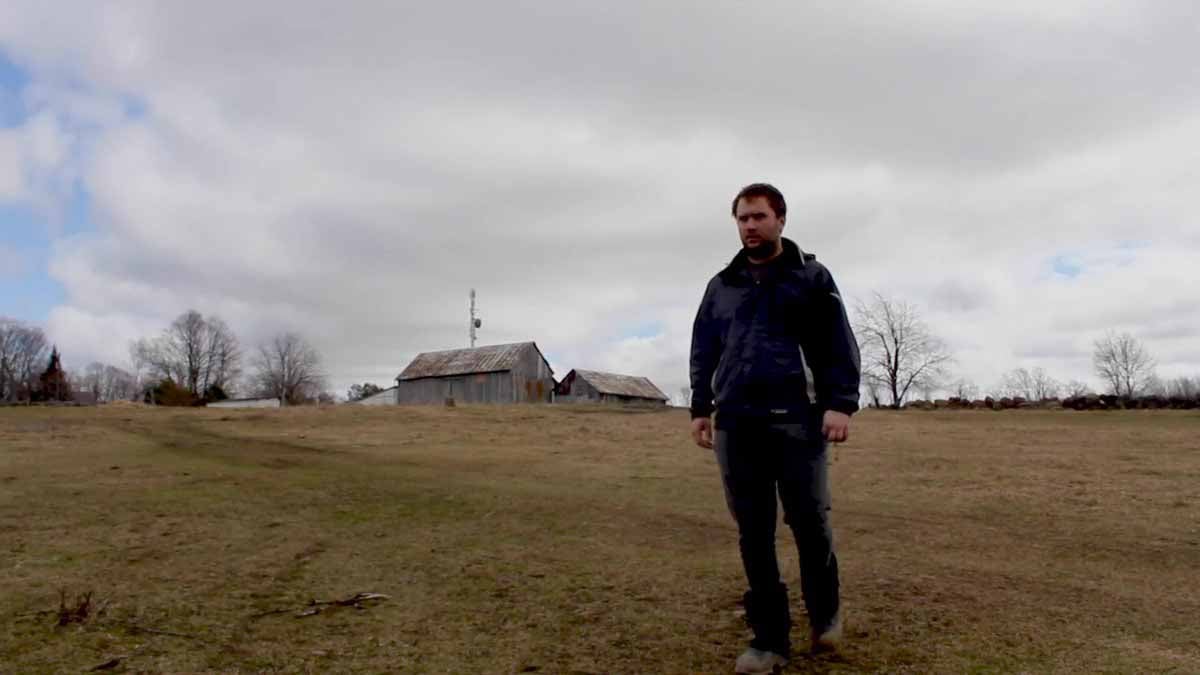 Shooting in a pandemic is something no one was expecting, but then COVID-19 came along, and indie filmmakers all over had to rethink their plans. Kristian Martin knew he wanted to shoot a film on his family’s farm, but just had to wait for the moment to strike.

Then, Martin found himself enticed by the recent animated series Primal by Genndy Tartakovsky. Telling a story with no dialogue about the fight for survival, Martin knew he wanted his short film to also be absent of any dialogue, letting the protagonist’s emotions dictate the scenes. 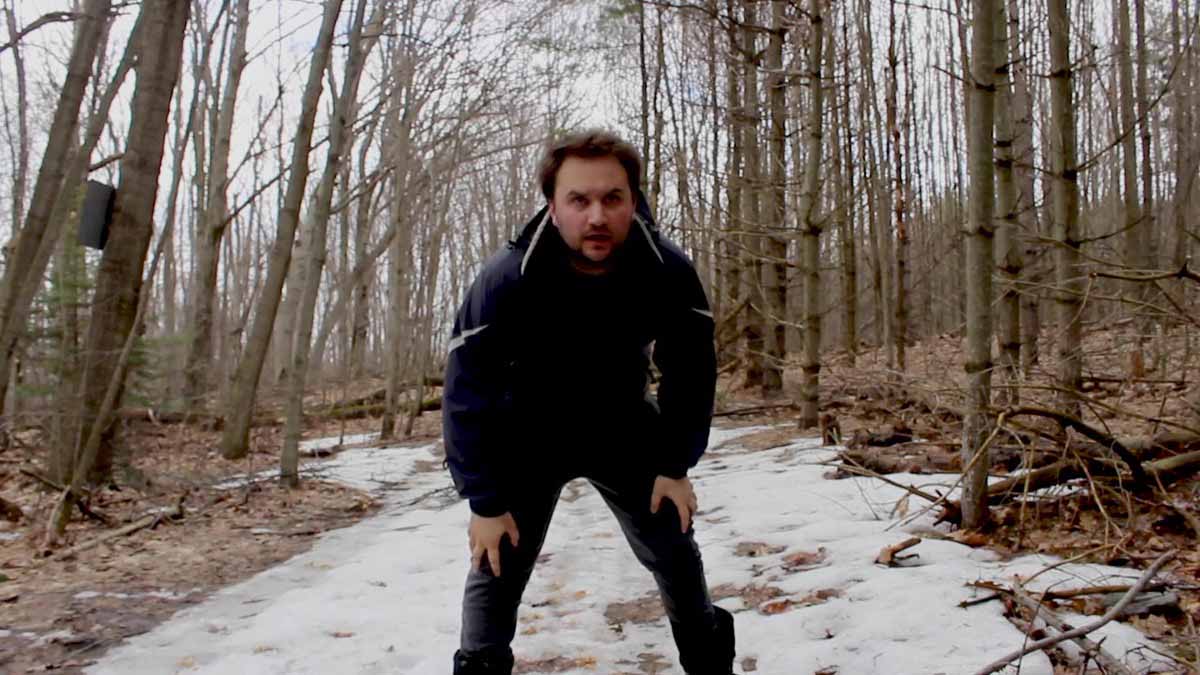 This is far from Martin’s only ambitious project. The Canadian filmmaker found himself drawn to a bunch of interesting projects, including as part of a team during the 48 Hours Film Project. Though his team didn’t win the competition, his work with the group opened more doors.

Working as part of the promotional team on The Awakening, Martin was invited to join the crew for The Pawn, a short film created by crew members on The Awakening. Switching to in front of the camera, Martin acted in The Pawn, which earned him high praise from both the crew and critics.

But it’s clear that Abstract is his most ambitious project to date. Shooting during a pandemic, with no script? That’s the definition of experimental. Combined with some new camera techniques, Abstract proves that Martin is the kind of storyteller ready to take any movie to the next level with innovation.