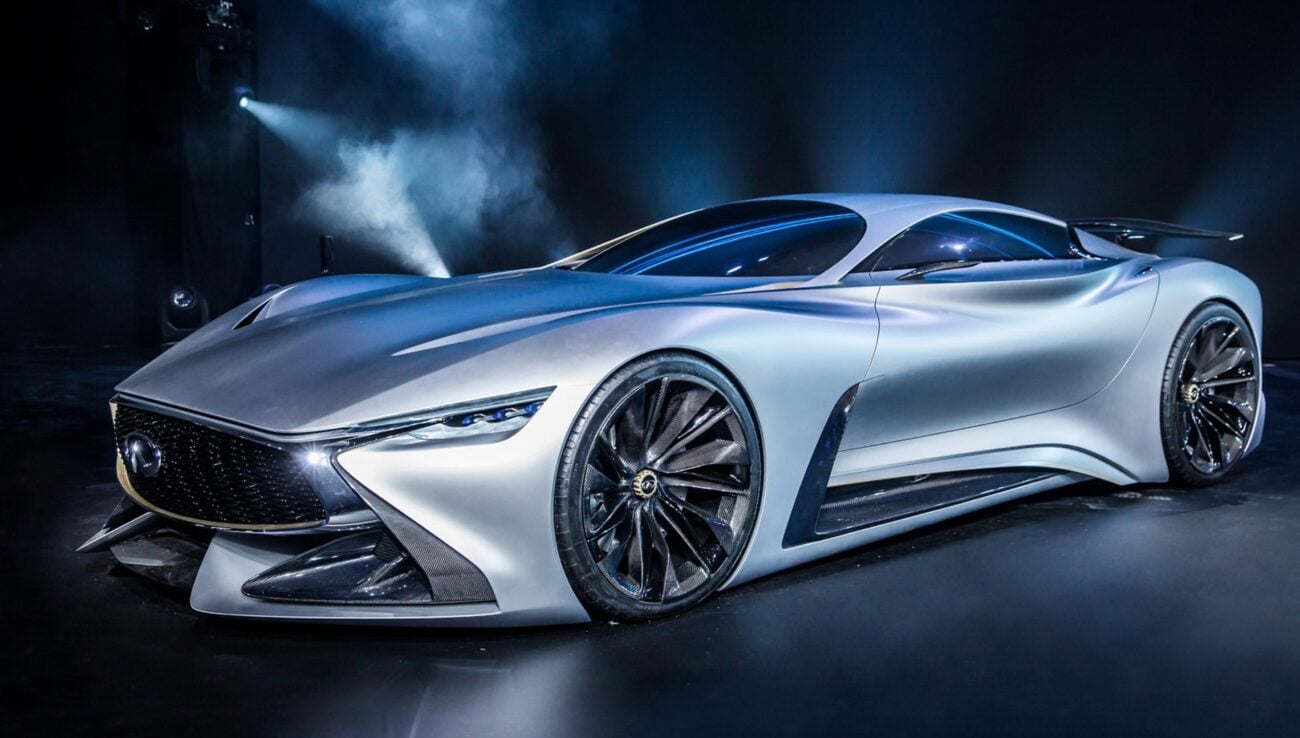 Buying a new luxury car? Here are the best brands in 2021

Few things say “goodbye 2020, hello 2021” like buying a brand new luxury car. Owning a luxury vehicle can be the ultimate flex – at least among car connoisseurs. And this is, of course, assuming you pick the right choice among all the luxury car brands. Paying a nice chunk of change for a luxury dud is just embarrassing.

With all this in mind, U.S. News & World Report has compiled a list of seventeen luxury car brands. The list is ranked from worst to best and – not to be too clickbaity – you won’t believe who’s number one! Or maybe you will, depending on how closely you follow luxury car brands news.

We know times are tough and schedules are hectic, so who has time to wade through seventeen luxury cars brands profiles? That’s why we are summing up the top five spots here, just for you. 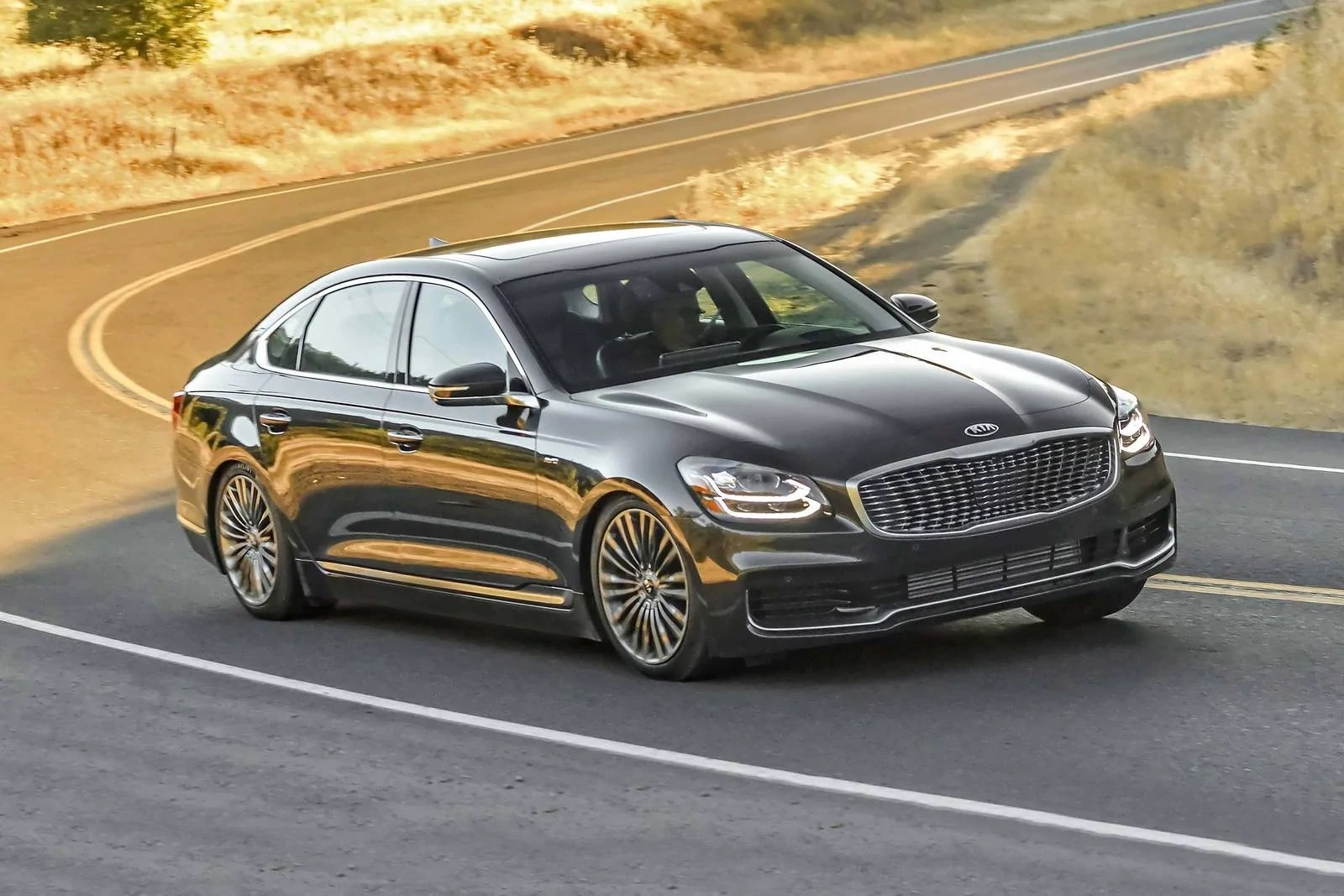 Kia? Kia??? Yep, Kia. The Korean automaker muscled its way into the golden five with two luxury vehicles: the Kia 900 luxury sedan and the Kia Stinger performance fastback. Both cars have great factory warranty coverage – a feature you should always consider – and scored above-average predictability ratings.

The Kia 900 is the largest vehicle of the two and offers the kind of features and driving power you’d expect from much more expensive cars. Its cabin quality may not match other luxury car brands like Mercedes or Audi, but it’s still top tier.

The smaller Kia offering, the Kia Stinger, could be mistaken as a standard mainstream four-door fastback hatch. But that’s only until you become aware of its fantastic performance, amenities, and – of course – price tag. Choose the right model and you can get up to 365 horsepower. 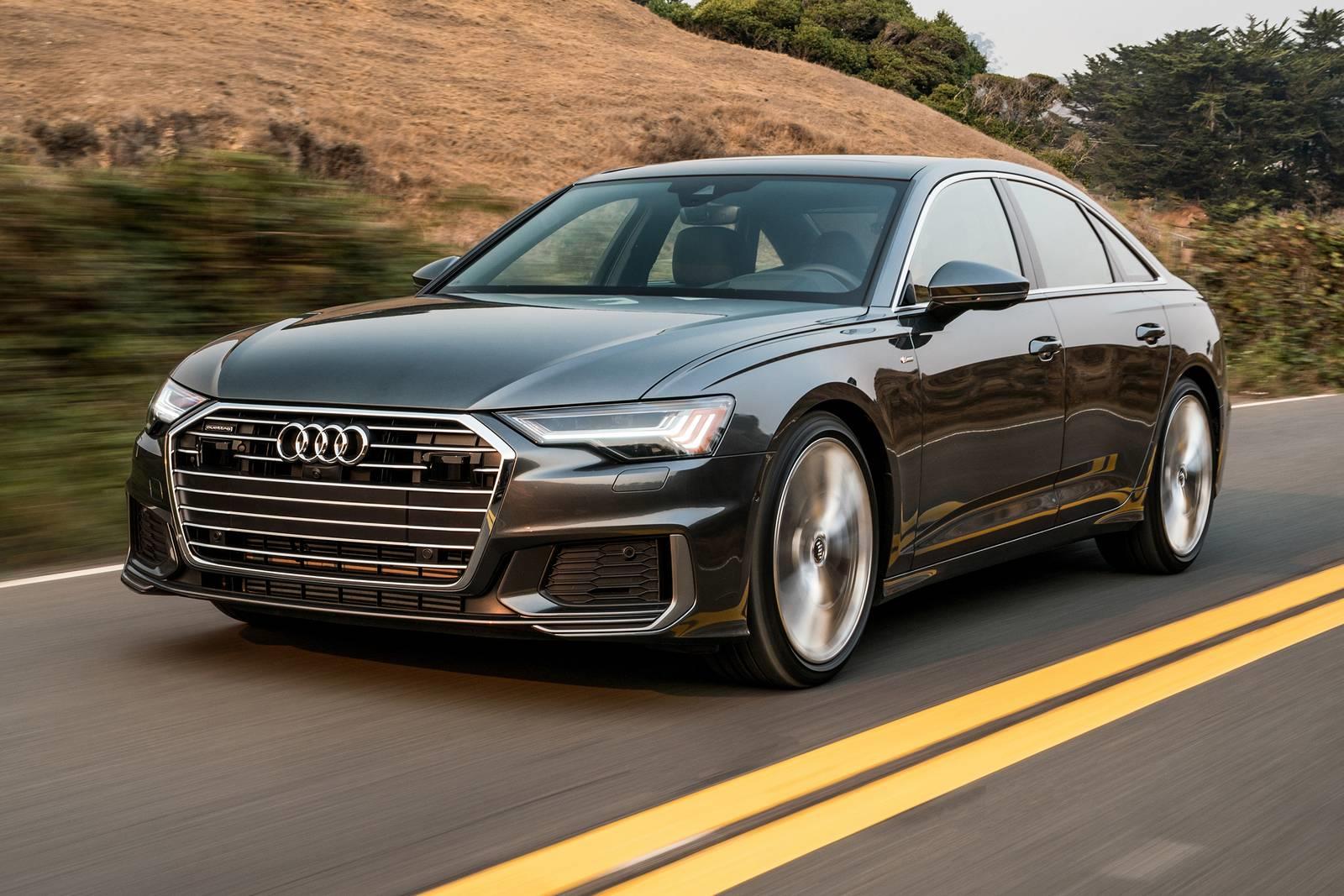 Speaking of Audi, the German luxury cars brand offers a cornucopia of different models in the United States. Sedans, coupes, crossovers, a supercar, a high-performance electric crossover . . . Audi seems to have them all, and only two of its models scored below-average predicted reliability scores.

Worth noting in the Audi lineup: the Audi e-Tron, an SUV with a potent two-motor battery-electric powertrain that can go from zero to sixty in less than six seconds. Audi’s other offerings ain’t too shabby either: the Audi A3, Audi A4, Audi A6, and Audi A8 sedans ride along with the Audi TT, Audi A5, and Audi A7 coupes. Want the top off? The TT, A5, and R8 are available as convertibles.

Tesla is its own beast among luxury car brands. The California-based company focuses exclusively on battery-electric cars and crossovers, and their vehicle interiors are like nothing you’ll see anywhere else. Step into a Tesla and you’ll be surrounded by touch screens meant to manage most of the vehicle’s functions. Not to oversell it, but if you get on the Tesla wavelength, it can feel a little like driving in the future.

Acceleration is the name of the game when it comes to Tesla, as all their vehicles leverage their electric powertrains to achieve stunning speeds in mere seconds. The Tesla Model S. – the oldest model in the lineup – can do zero to sixty in a little over two seconds. Newer models include the Tesla Model X (an SUV), the Tesla Model 3 (a four-door), and the Tesla Model Y crossover. 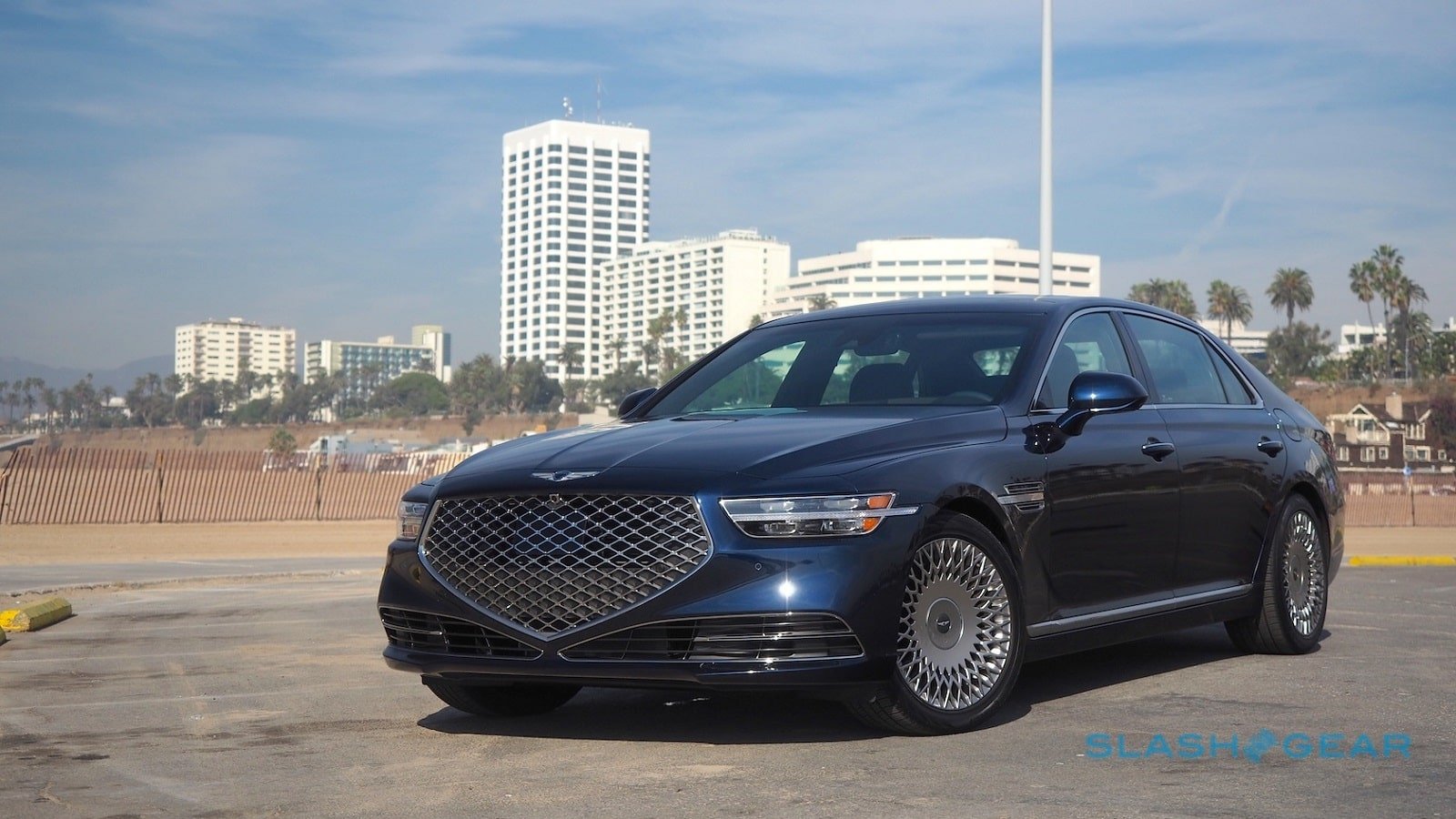 Genesis is one of America’s youngest luxury car brands, having spun off Hyundai just in 2017. With only three models in its lineup, Genesis has managed to make it to the semifinals on this list. Excellent performance & safety scores across all models have much to do with Genesis’s high spot, along with well-above-average predicted reliability ratings.

Each of the three Genesis models earned a top spot in their own size-tier. The 2021 Genesis G70 represents the brand as far luxury small cars go. When it comes to luxury midsize cars, the 2020 Genesis G80 tops scores from traditional luxury automakers around the world. Finally, the redesigned 2020 Genesis G90 – the company’s flagship sedan – carries the face of the brand to the top echelon of luxury large cars. 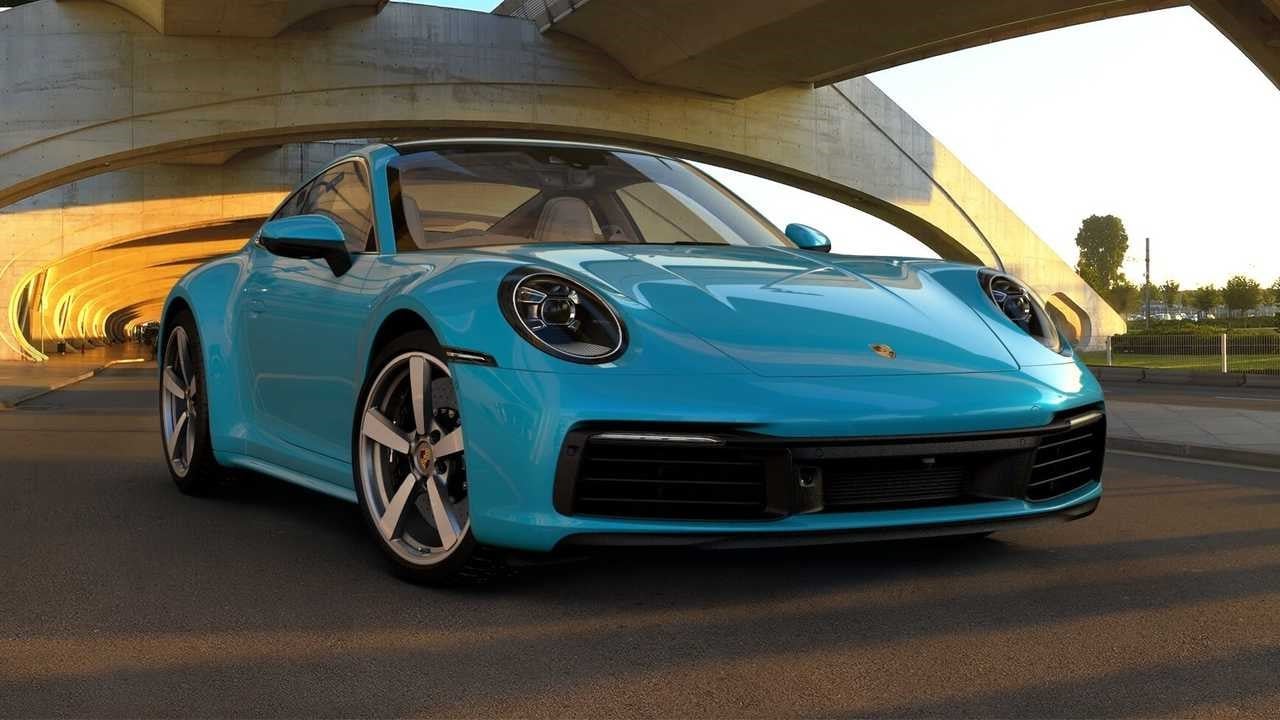 Okay, maybe having Porsche as your number one pick is a little bit anticlimactic. But you can’t argue against excellence, and there’s a reason why Porsche has become an iconic luxury car brand. Mostly known for its sports cars, Porsche has also expanded its lineup to include SUVs as well, and – proving purists wrong – it turned out the inclusion didn’t cause the brand to go up in flames.

The first Porsche SUV reinvigorated the company, in fact. The Porsche Cayenne is available in gas-only and Cayenne Hybrid models, as well as traditional SUV & SUV coupe body styles. A smaller vehicle, the Porsche Macan, joined the lineup in 2015.

But enough about SUVs. You hear Porsche, you think sports car. More specifically, you think Porsche 911 (speaking of iconic), but there are other beloved models: the Porsche Boxster, the Porsche Cayman, and the Porsche Panamera – a four-door sports car available in a hatchback. And now we have a new member of the Porsche family: the Porsche Taycan electric supercar. Watch out, Tesla!

Do you have a particular luxury car brand that didn’t make the top five? Do you own a luxury car or do you just like to browse? Let us know in the comments! 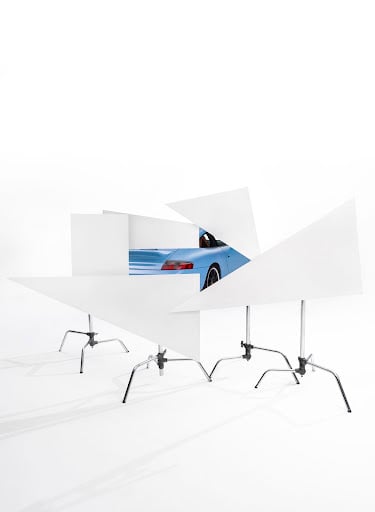 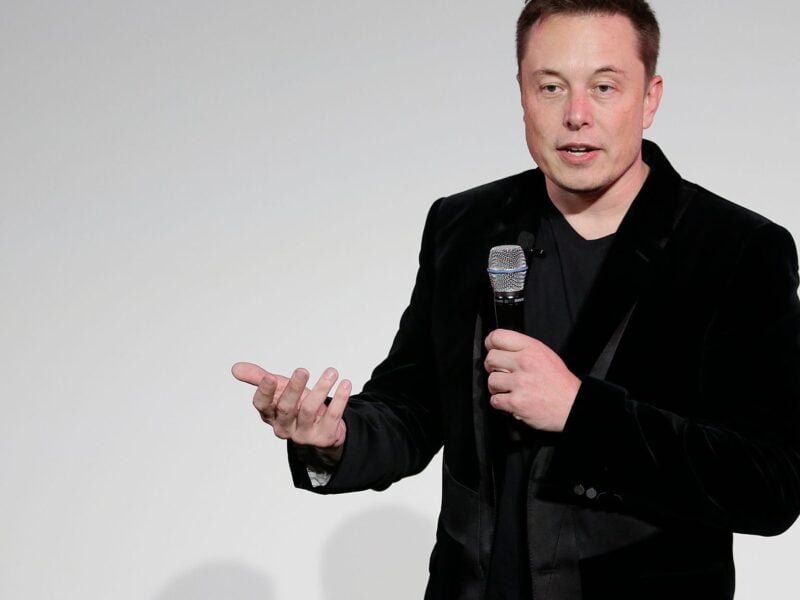 Did Elon Musk really report the ex CEO of Twitter to the feds?