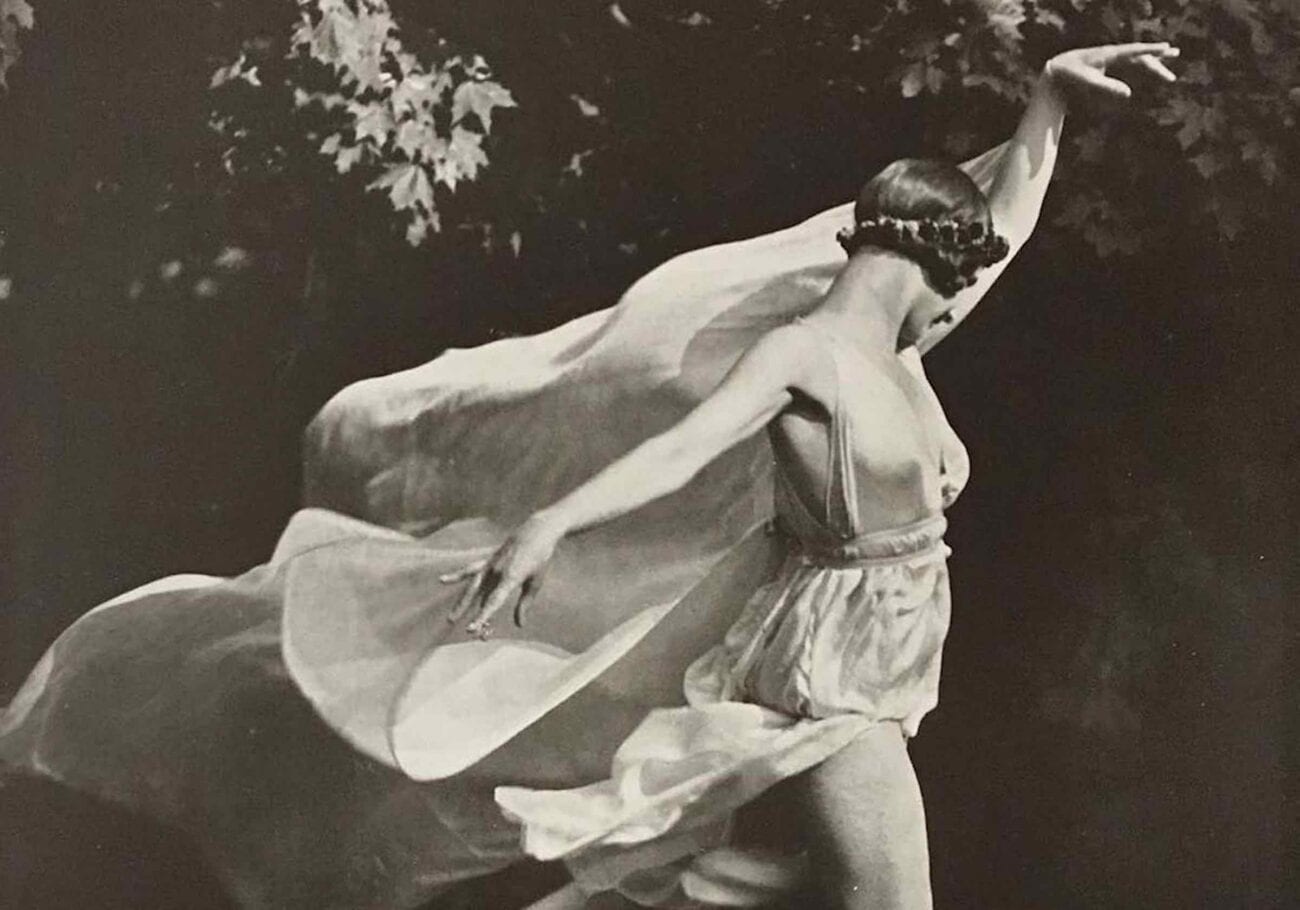 Dancer Isadora Duncan made a name for herself as one of the most unique and unrestrained artists to have ever graced the stage. Eschewing custom, tradition, and expectations, Duncan’s creative philosophy allowed her to develop a dancing style way ahead of its time.

Born in San Francisco in the late 1870s, Isadora Duncan grew up in a poor family. Duncan taught dance to other children from a young age in order to secure income for herself and her loved ones. From her youth, Duncan relied on her own artistic impulses to guide her as both a teacher and a dancer. 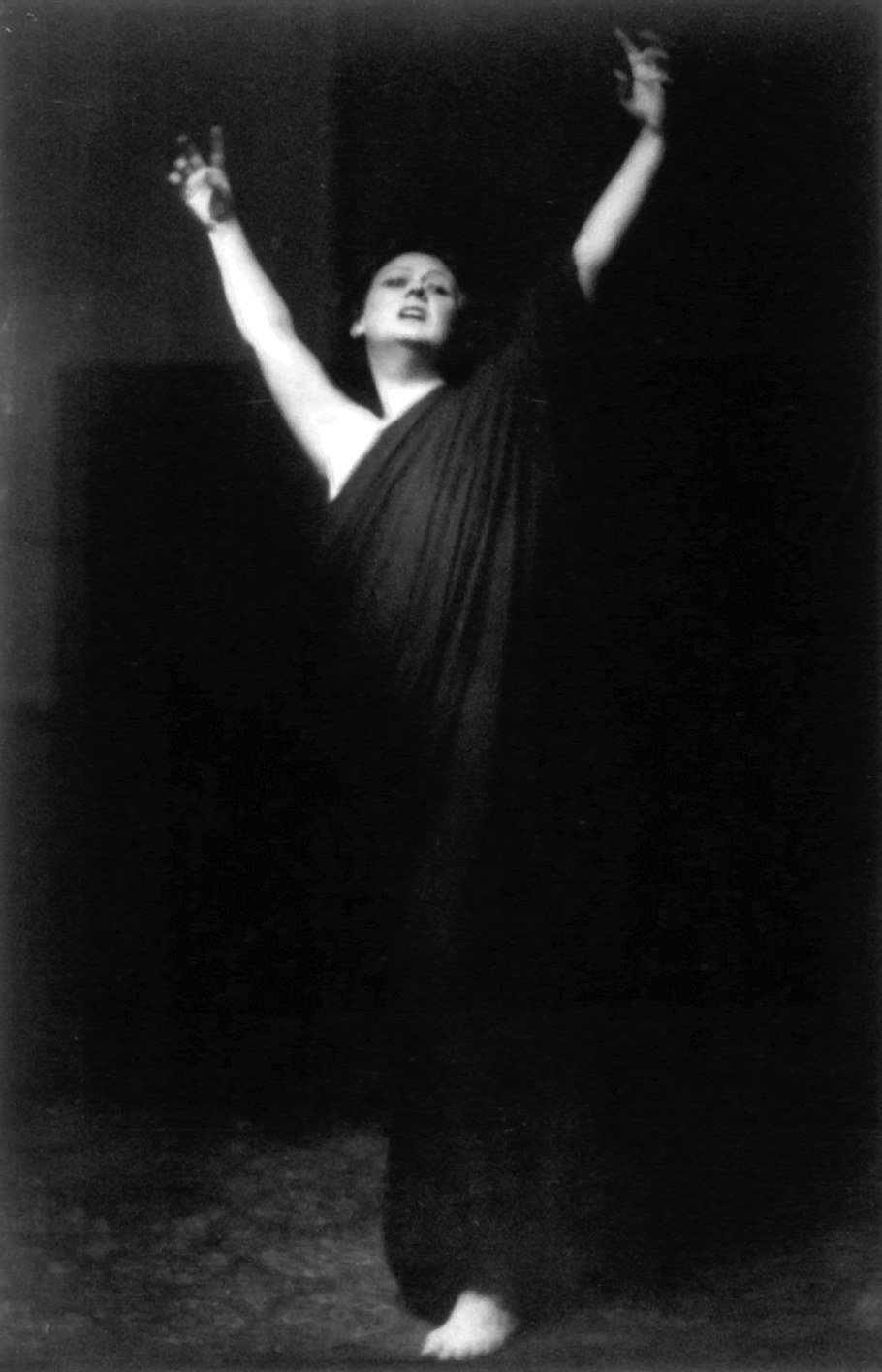 This freewheeling approach to dance remained with Isadora Duncan into her adulthood. Guided by her urge to travel as a professional dancer, Duncan first joined Augustin Daly’s New York City company. When she realized that wasn’t a good fit, Duncan moved on to Marie Bonfanti’s ballet school, but the routine made Duncan feel stifled creatively.

How did Isadora Duncan cope with these early disappointments? She packed her bags, honed her practice, and moved to Europe in 1898. In the following decades, Duncan toured all over the world, dancing with her signature white Greek tunic and bare feet to audiences large & small. 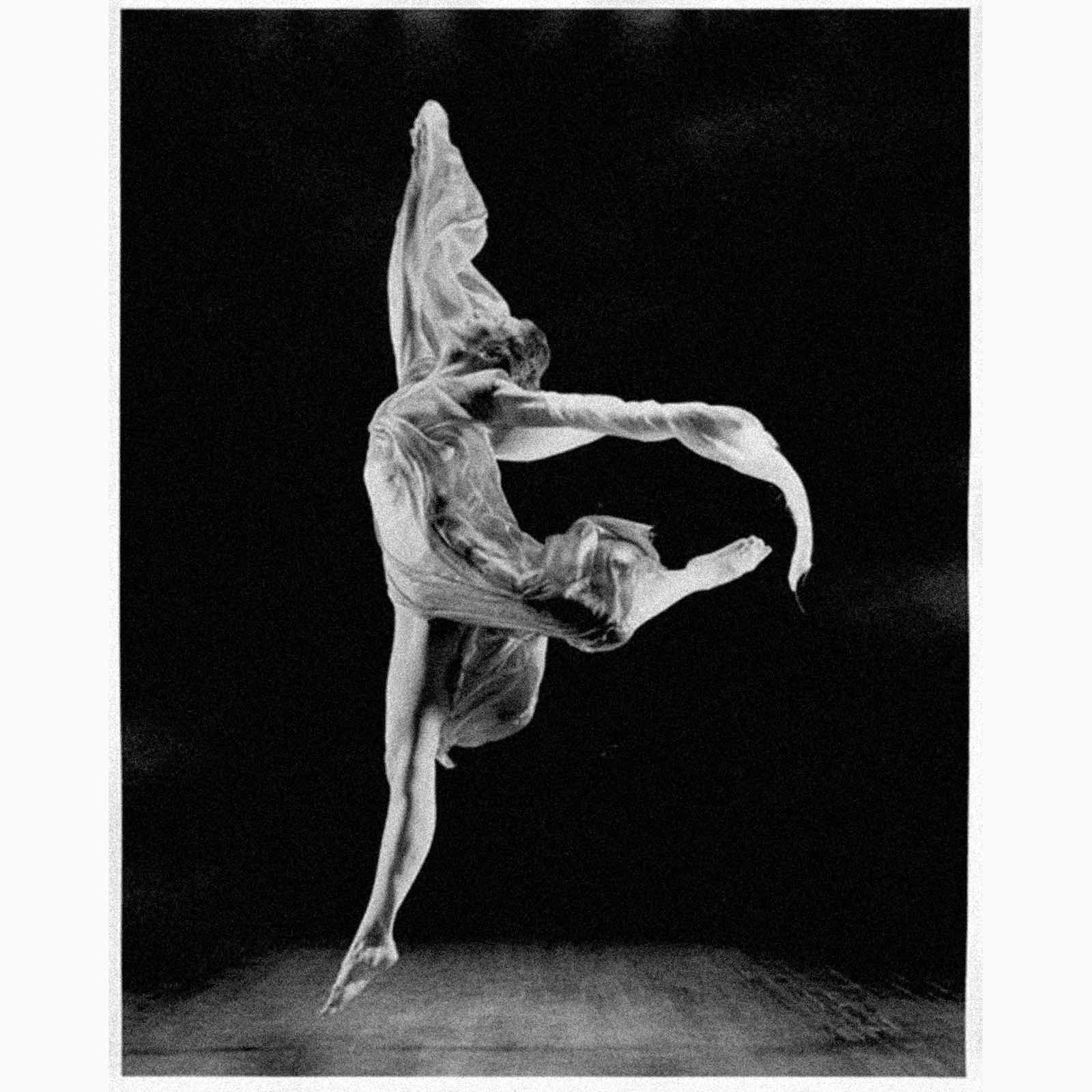 Isadora Duncan stirred the proverbial pot wherever she went. Openly bisexual, Duncan’s dancing style reflected her belief in overt sensuality, natural movements, and the emotional nature of physical motion. While touring the United States in the early 1920s, she bared her breast on stage in Boston.

Isadora Duncan supported Russia’s Bolshevik Revolution,  and she moved there in 1922. Duncan wasn’t afraid to mention her political leanings during performances. At the same Boston venue where she exposed herself, Duncan waved a red scarf while yelling, “This is red! So am I!” Needless to say, Duncan left an impression on everyone she met. 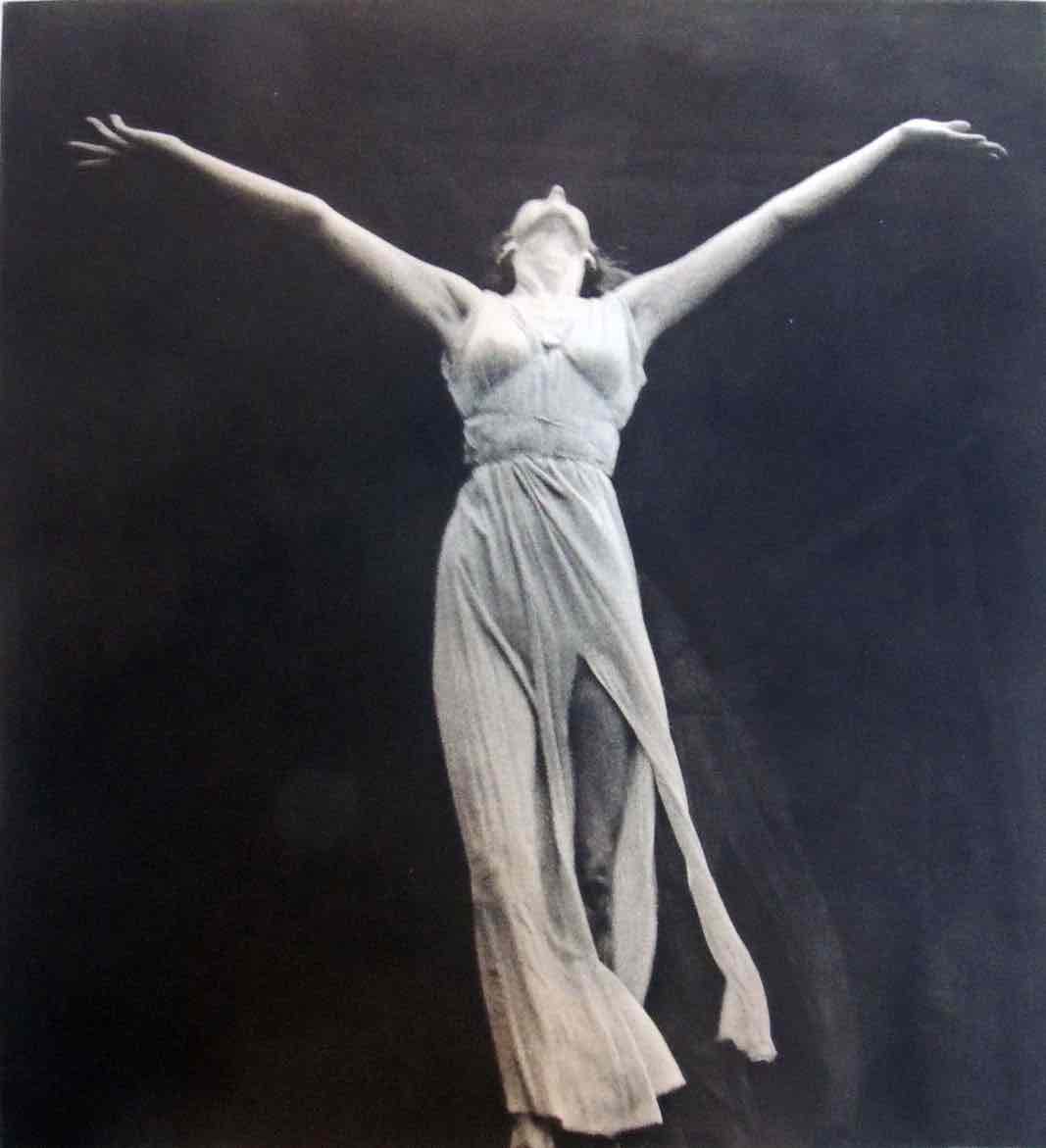 An uncompromising vision, an unfettered life

These days, Isadora Duncan is remembered as “The Mother of Dance.” When she wasn’t transforming dance into an evocative & modern artform, she engaged in her other favorite activity: teaching children. Duncan ran multiple dance schools across Europe, taking innumerable girls under her wing.

No stranger to tragedy, Isadora Duncan had three children with three different men, all of whom died when they were young. Duncan maintained many romantic relationships, becoming a socialite & party-goer when her career dwindled.

With her long scarves & flowing attire, Isadora Duncan spent her final decades in search of the next good time. She found one on September 14, 1927, in Nice, France, when an Italian-French mechanic named Benoît Falchetto offered Duncan a ride in his Amilcar CGSS – an early convertible. What seemed like a joyride turned out to be something much more sinister. 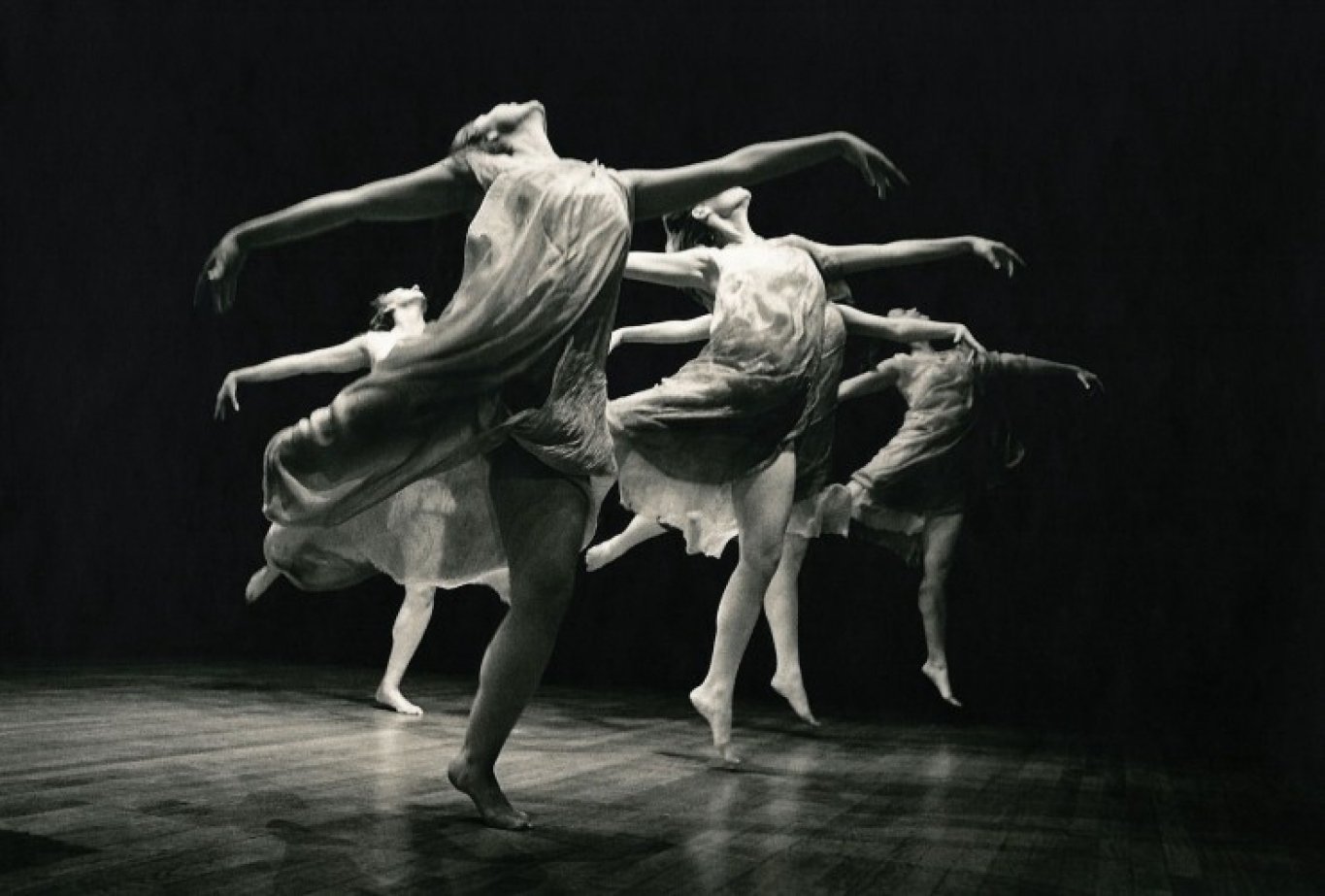 Going out with a bang

As soon as Isadora Duncan took off in Benoît Falchetto’s Amilcar convertible, the handmade Russian scarf she donned around her neck blew into a rear open-spoked wheel and its axle. Duncan was thrown from the car, breaking her neck in the process. It was on the French Riviera where Isadora Duncan gave her final performance.

After being transported to the hospital, Isadora Duncan was pronounced dead at the age of 50. This idiosyncratic and bohemian woman lived according to her own rules. Much like her life, Duncan’s death is marked by melodrama, happenstance, and a cautionary tale about prioritizing fashion over personal safety.