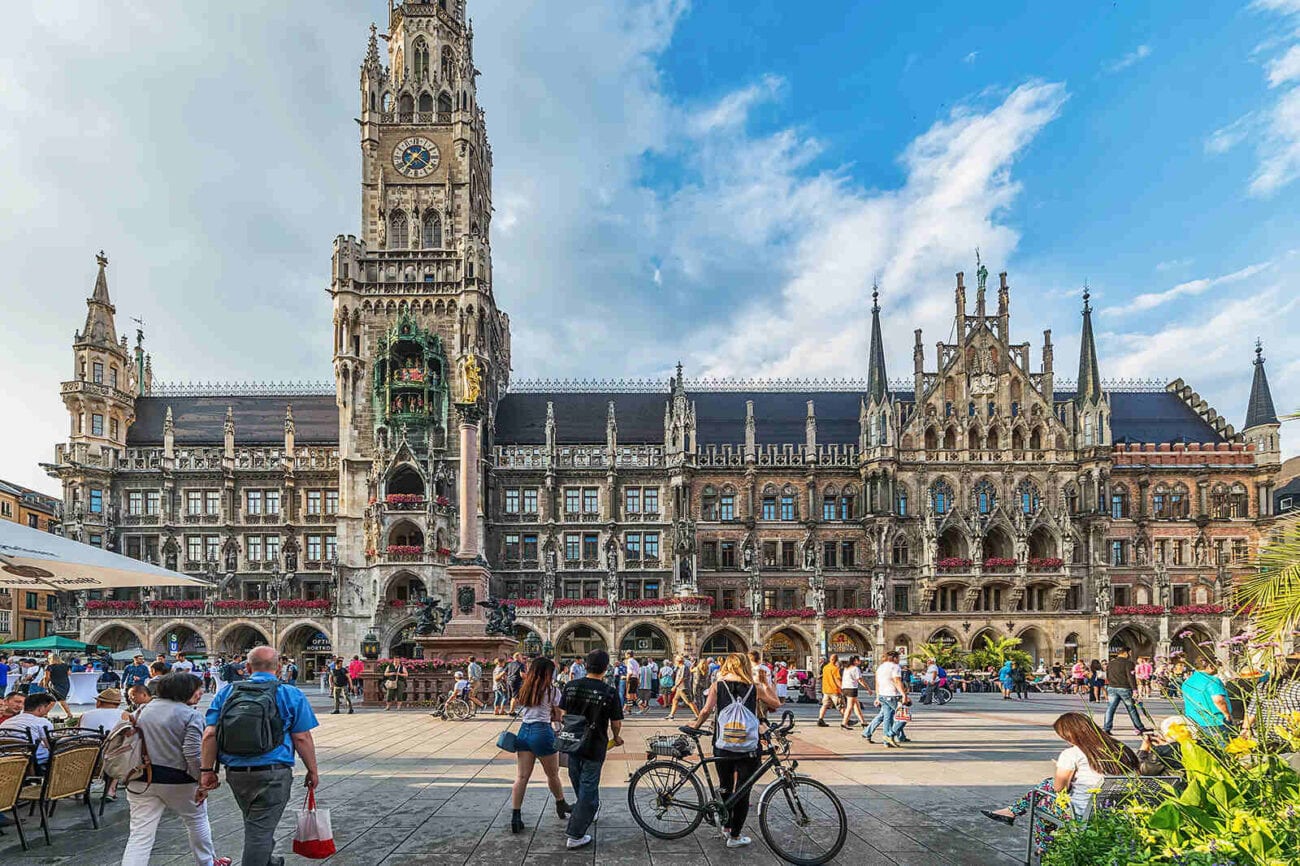 One of the really interesting cities in central Europe is the Bavarian capital of Munich. When you talk with the people of Bavaria there is definitely a strong Bavarian identity; most consider themselves Bavarians first, Germans second. This goes back to their history when their country was a separate kingdom. But when because more powerful countries around them like France, Germany and Austria forced them to take sides, eventually with Germany they became part of the German Federation. Religion also played a part in why they consider themselves Bavarian, as Bavaria is mostly Roman Catholic while northern Germany was predominantly Protestant.

This identity helps to give Bavaria and Munich in particular a different look than you will find in other German areas. On my visits to 3rd reich tour Munich , two things stand out and make this city an intriguing and unique place that won’t be found in other areas in Europe. One is its unique and well-preserved history, and the other, which we will address first, is a society with beer as its centerpiece. 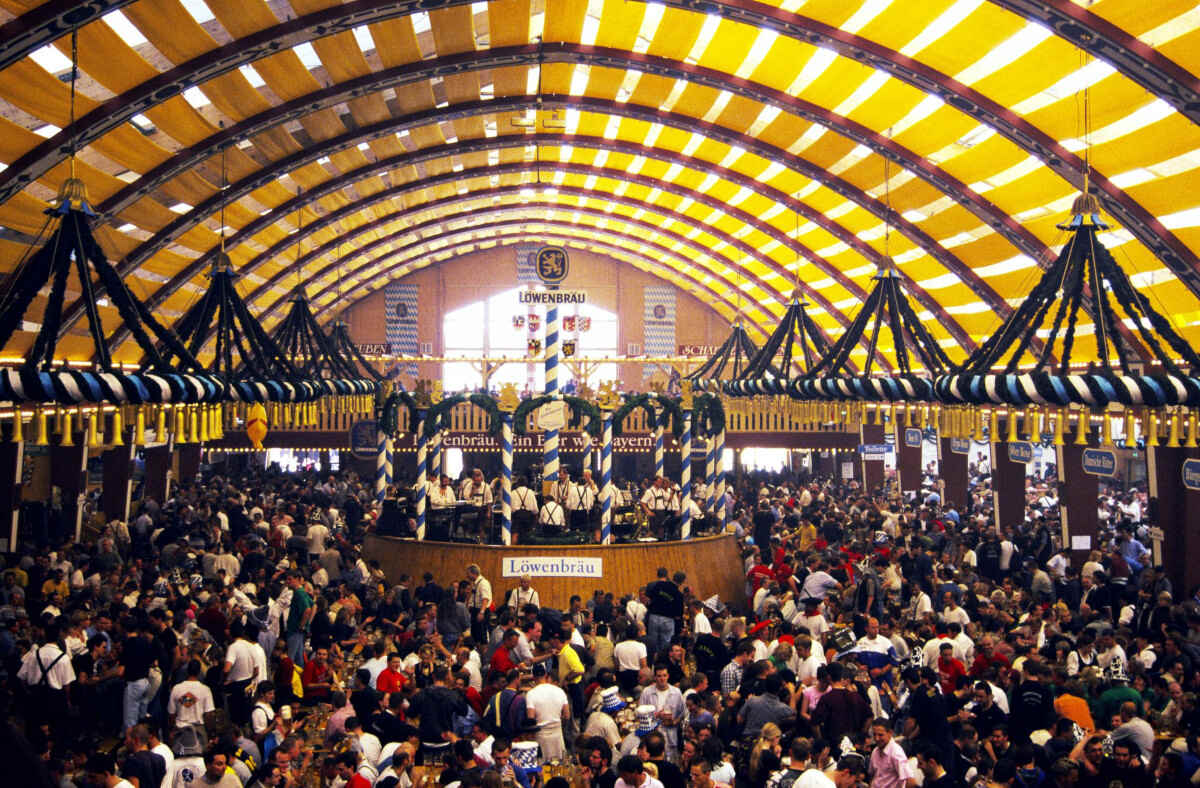 1. Munich and beer. Nice weather in Munich brings out the beer gardens (or German Biergarten), an outdoor area usually attached to a beer hall or pub. These are not to be confused with the Paris sidewalk cafes but are large areas that were originally set up near the beer cellars that kept the beer cool during the summer. Originating in Bavaria, they are an important part of the social life in Munich.

Of course, the big event in Munich is the annual Oktoberfest, considered the world’s largest fair lasting for 16 days at the end of September. A staple in Bavarian culture, it has been going on since 1810 and has been copied by several other cities around the world. If you like beer and a great time putting it on your list of things to do. 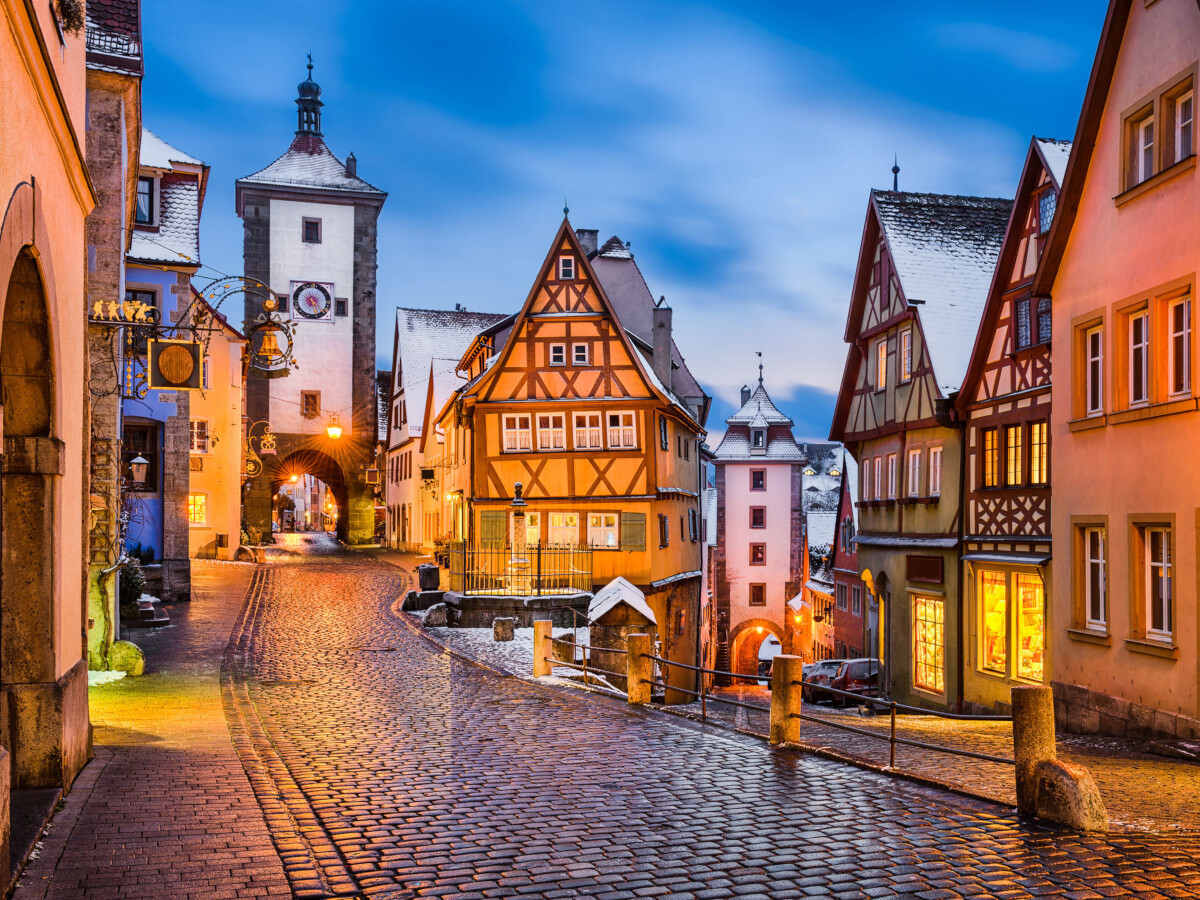 2. Bavarian history. Its pre-World War l history is fascinating, but much of the history you will become involved with is the time after WW l through WW ll. The founding of the Nazi Party was here during the 1920s, and many of the sites that became so prominent before the war are here for tours. Go to the tourist information center in the city center almost beneath the glockenspiel (everyone in Munich will know) and book a tour to see those sites. Many of them you will recognize from old iconic photographs.

Also, you should visit the first concentration camp at Dachau, about ten miles northwest of the city. It is quite a grim place, but important to German, and human history. The Munich residence I talked with was certainly not proud of that part of their history, but also did not back down from the fact it happened.

Check out our two travel websites for information on Europe and Florida. Glen Wheaton is a writer and avid traveler living in Chicago. 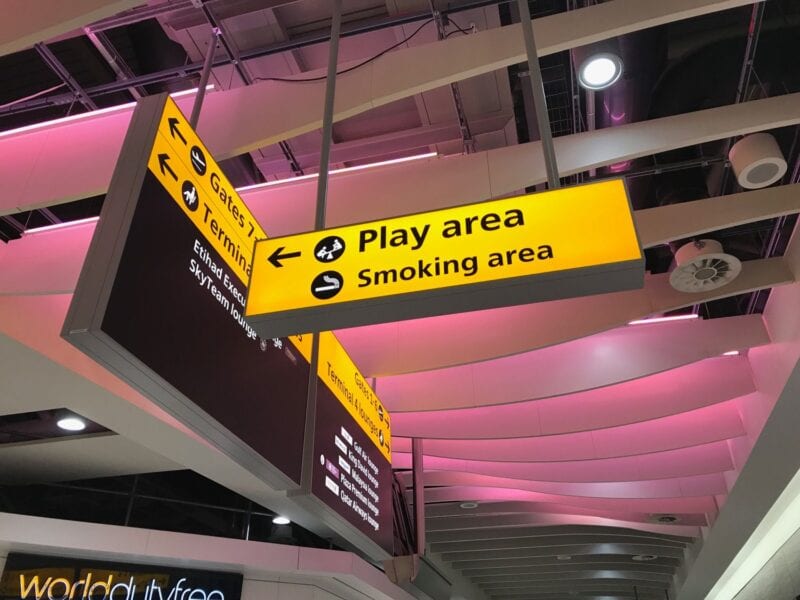 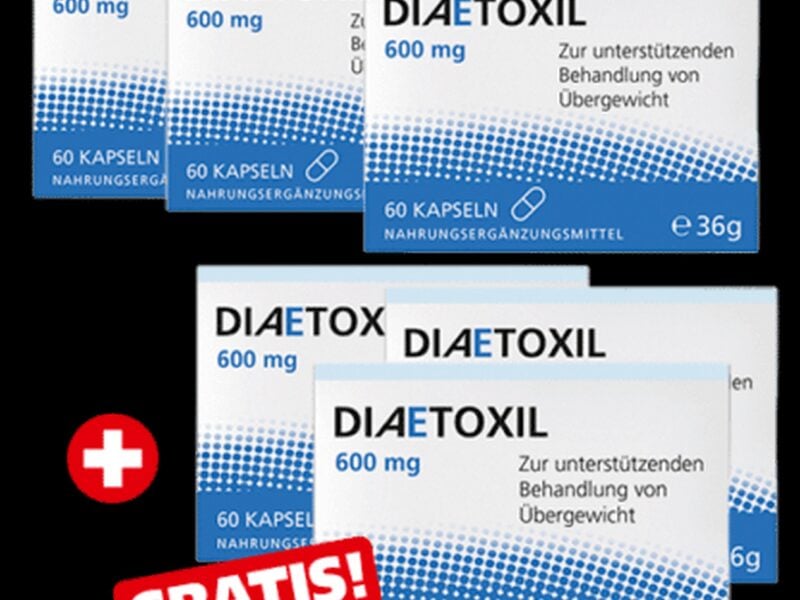