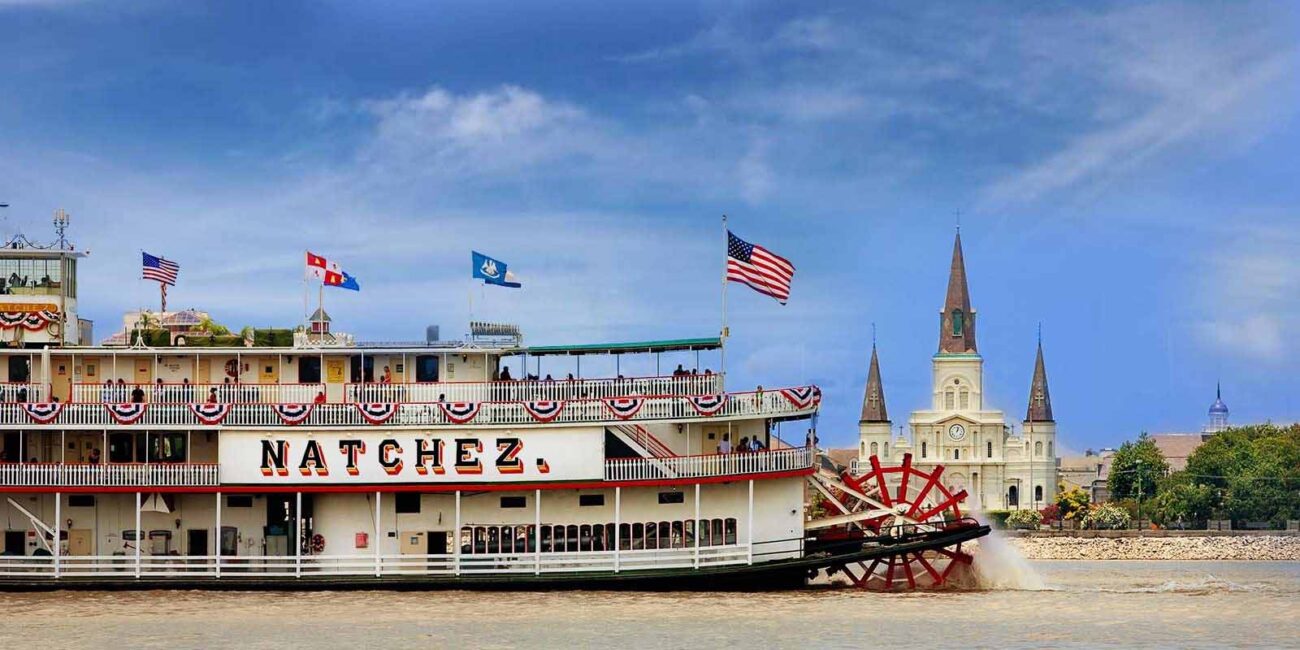 Boost this Mississippi city’s population: Why they’ll pay you $6,000 to move

We’ve all heard of the alluring offers from small European countries that claim to be giving away castles for free or for ridiculously low prices like $1 if you’ll move there as a permanent resident and refurbish the crumbling old building you’re taking residence in.

The idea is dreamy, but it certainly isn’t for everyone – for starters, it’s quite a hassle to move to another country. However, if you like the idea of being paid to move somewhere, but would rather stay in the United States, believe it or not you’re aren’t out of luck.

The town of Natchez in Mississippi is willing to pay people up to $6,000 in cash to entice a population influx. Interested in the offer? Here’s what you need to know if you’re considering taking Natchez up on their offer and moving to a brand new town. 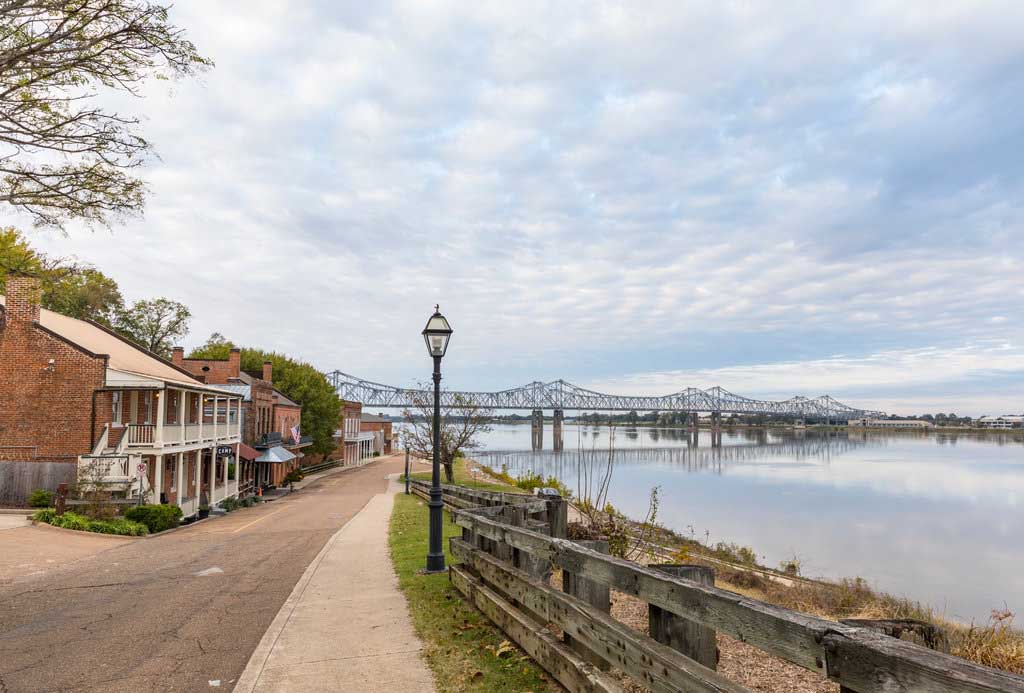 Natchez wants to pump up their population so they’ve created an enticing pitch to get people interested – aside from useful stipends to help you. The city is full of gorgeous history and historical architecture to go with it. Plus, some nature views of the river that’ll have your Instagram blowing up.

The town with a population of nearly 15,000 sits right beside the massive Mississippi river, which means some pretty fantastic views of the water. The Shift South application document boasts that Natchez, Mississippi has a low cost of living, but high quality lifestyles. (The median house price in the area is $168,000 according to the NY Post.)

The Shift South application also states that Natchez has “arts, history, outdoor recreation, festivals, dining and entertainment”. The town is known for southern style food (even deeming itself the biscuit capital), a national park, a haunting history, and draws in a number of tourists each year. We have to say – we’re happy with where we live, but we’re pretty enamored right now. 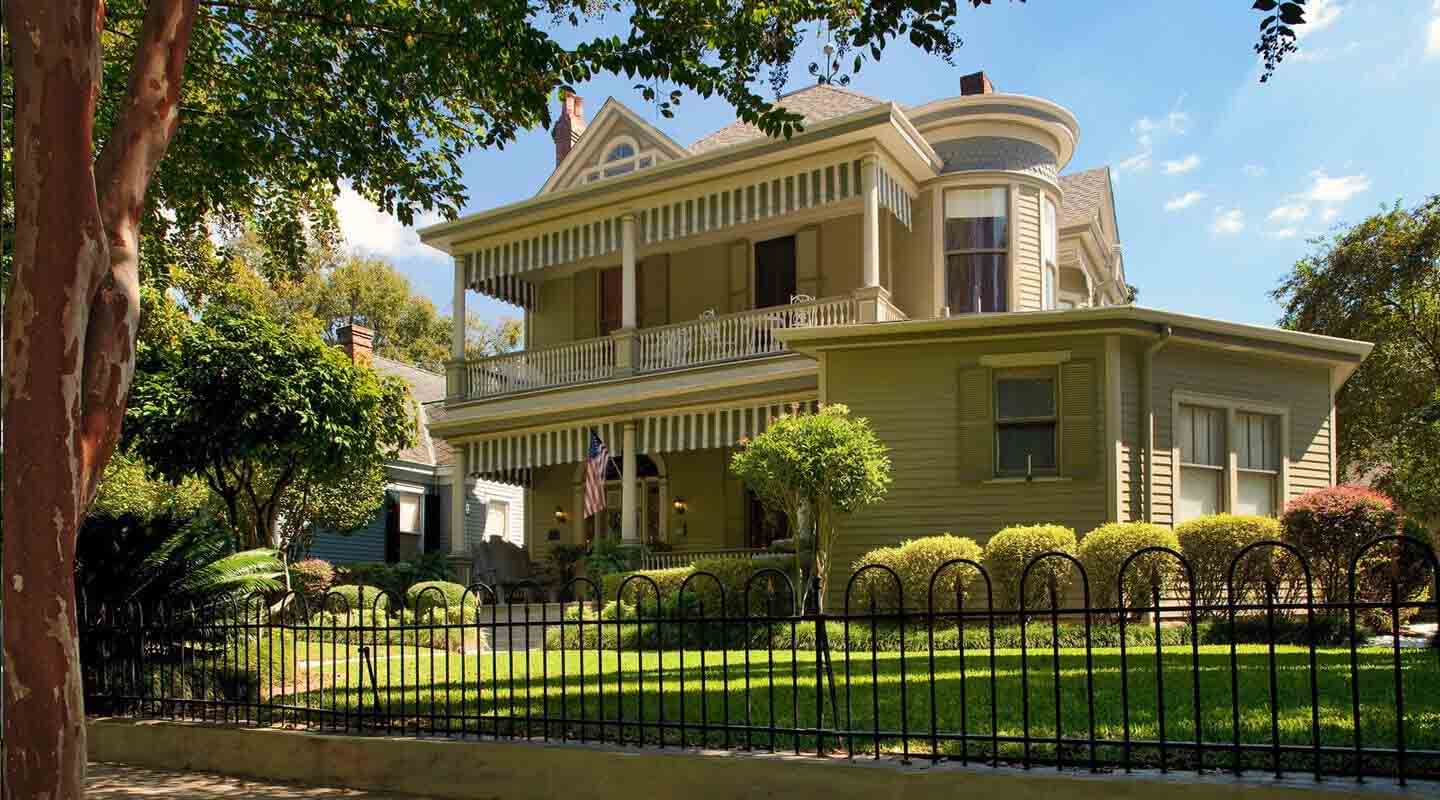 First things first, you have to know who the Mississippi town wants to increase their population with. The program is only open to people who are remote workers so that they can “grow the Natchez/Adams County community by attracting those individuals who can work from home and enjoy the unique quality of life”.

On top of being able to work remotely you must be over the age of eighteen, eligible to work in the U.S. Once accepted you’re expected to purchase a home worth at least $150,000 within city limits. This home must become your primary residence and you need to reside there for a minimum of one year.

If you still think you’re eligible and still interested let’s talk about that $6,000 incentive. 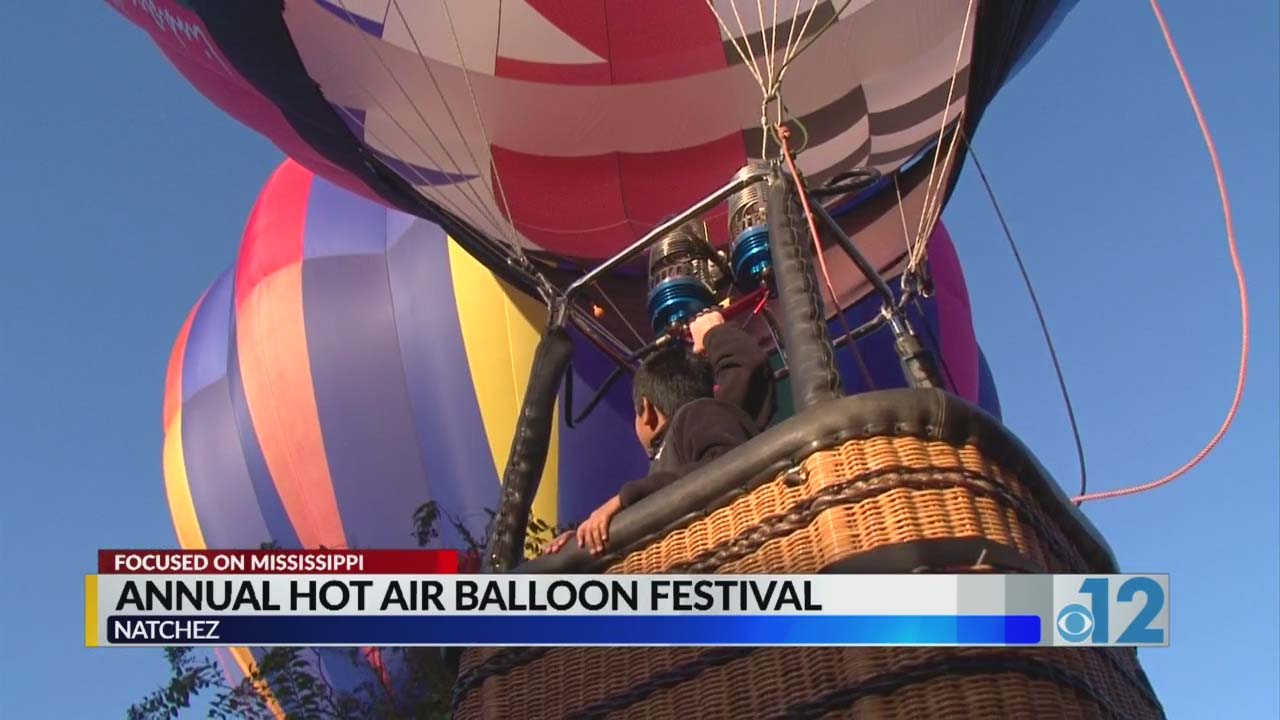 The $6,000 is broken up into two parts. The first is a $2,500 reimbursement of relocation expenses – plane tickets, paying for movers, that kind of stuff.

The second part of the incentive is $300 each month for the first year of residency in Natchez, Mississippi. This $300 stipend is meant to assist with the initial cost of living expenses new community members will be paying.

If you’re moving from a big coastal city to Natchez, then the cost of living will likely be astoundingly cheaper than what  you’ve become accustomed to. The $300 may go a lot further than you think.

So, what do you think? Are you interested in helping to increase the population of Natchze, Mississippi? Or would you rather try a different relocation program elsewhere in the U.S.? (There’s actually a few others out there!) Let us know in the comments down below. 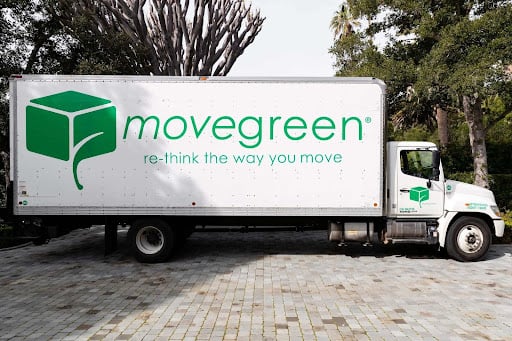 Why You Should Move to Agoura Hills, CA with Movegreen 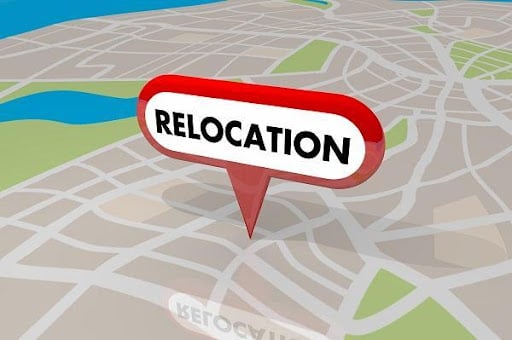 10 Things to Consider Before Moving to a New Area 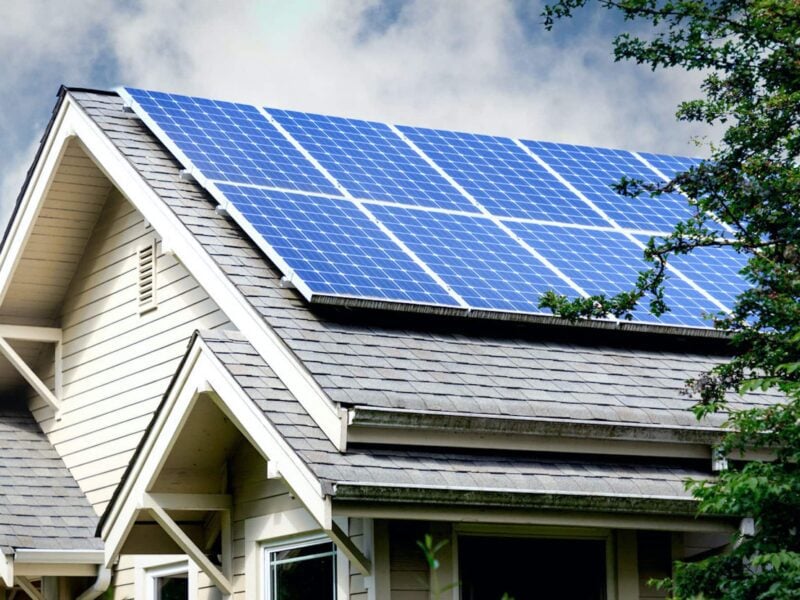 Why installing a solar panel can benefit your enterprise?