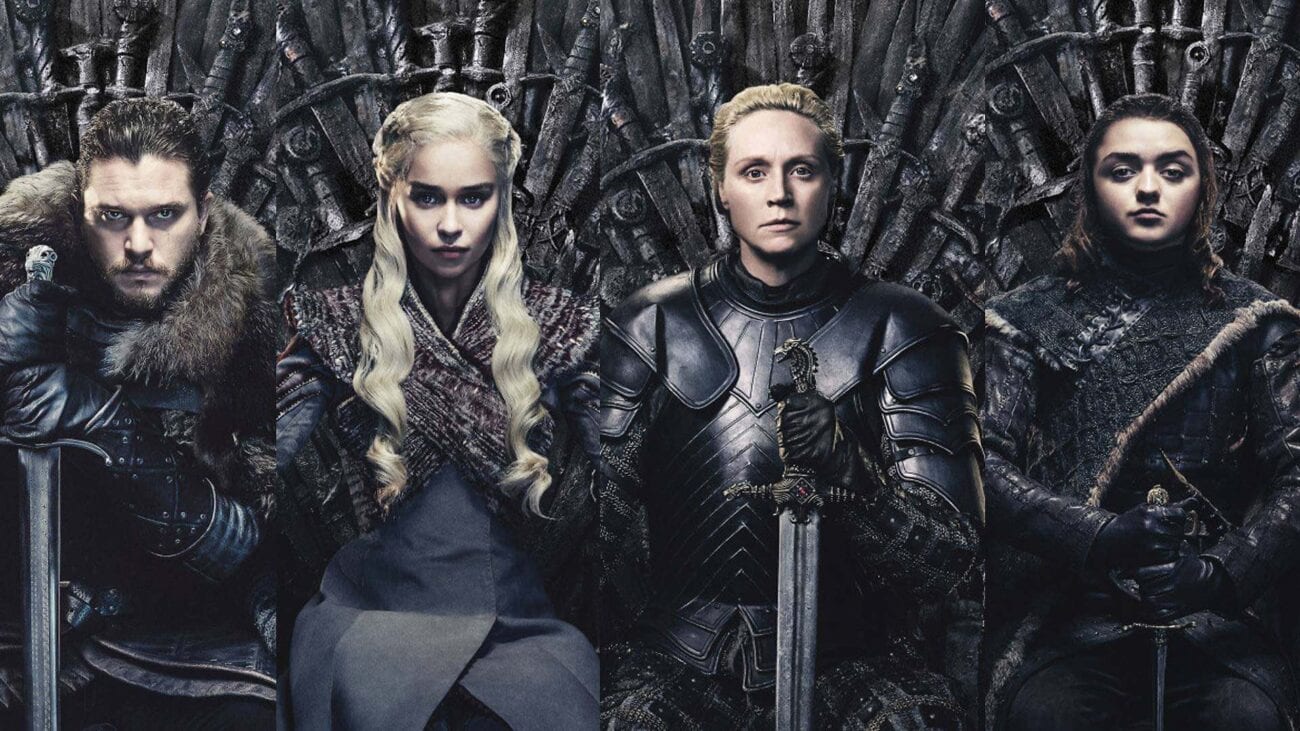 Tour Westeros at all the places where ‘Game of Thrones’ filmed

If you’ve watched just one episode of Game of Thrones, you probably wondered where in the world it was filmed. Honestly, the hit HBO show doesn’t even look like it was filmed in our world sometimes!

Westeros, although terrifyingly dangerous, is jaw droppingly beautiful. Massive castles, crystal blue oceans, and sprawling green forests make the land a vacationer’s dream come true (minus the dragons). We’ve found the most gorgeous locations where Game of Thrones filmed so you can add it to your travel itinerary. 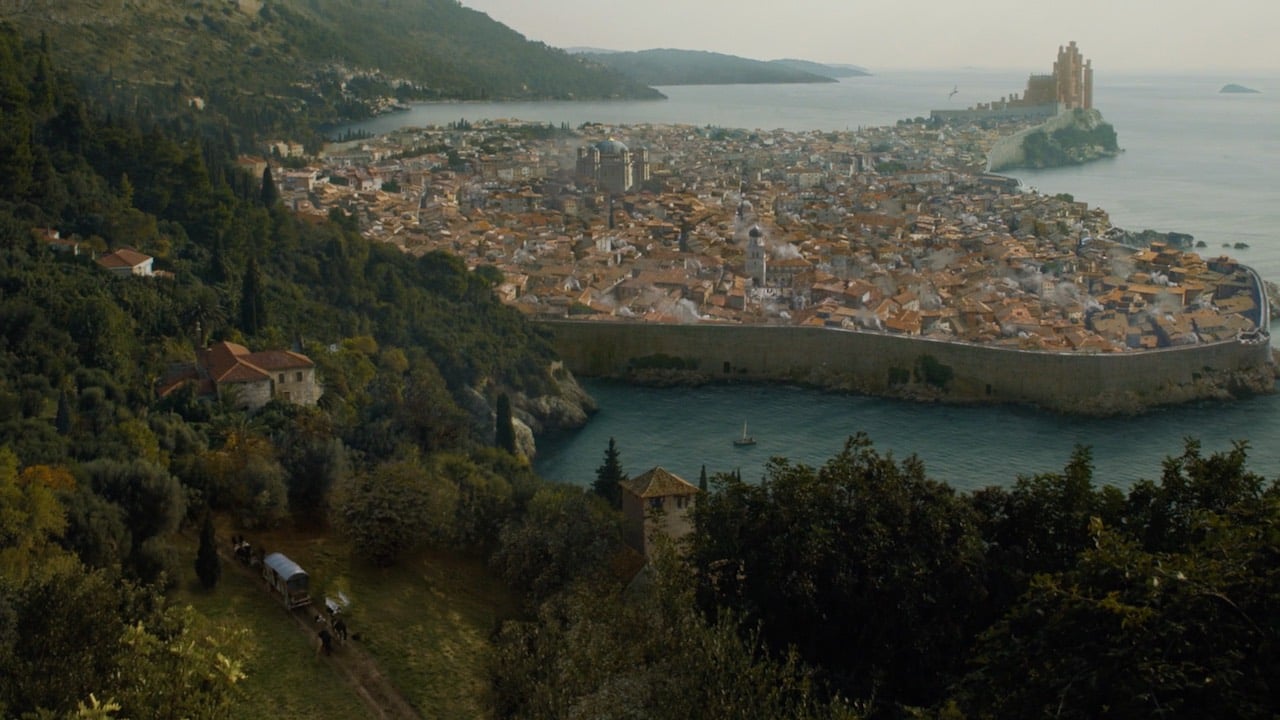 King’s Landing is considered the capital and largest city in the Seven Kingdoms. It’s found on Westeros’s eastern coast. However, the actual location where Game of Thrones filmed is Old Town Dubrovnik, Croatia. The city’s landscape is exactly as medieval – yet definitely less violent – as the show depicts. Visit the city’s Cultural History Museum and see some real life historical weapons which inspired the show. 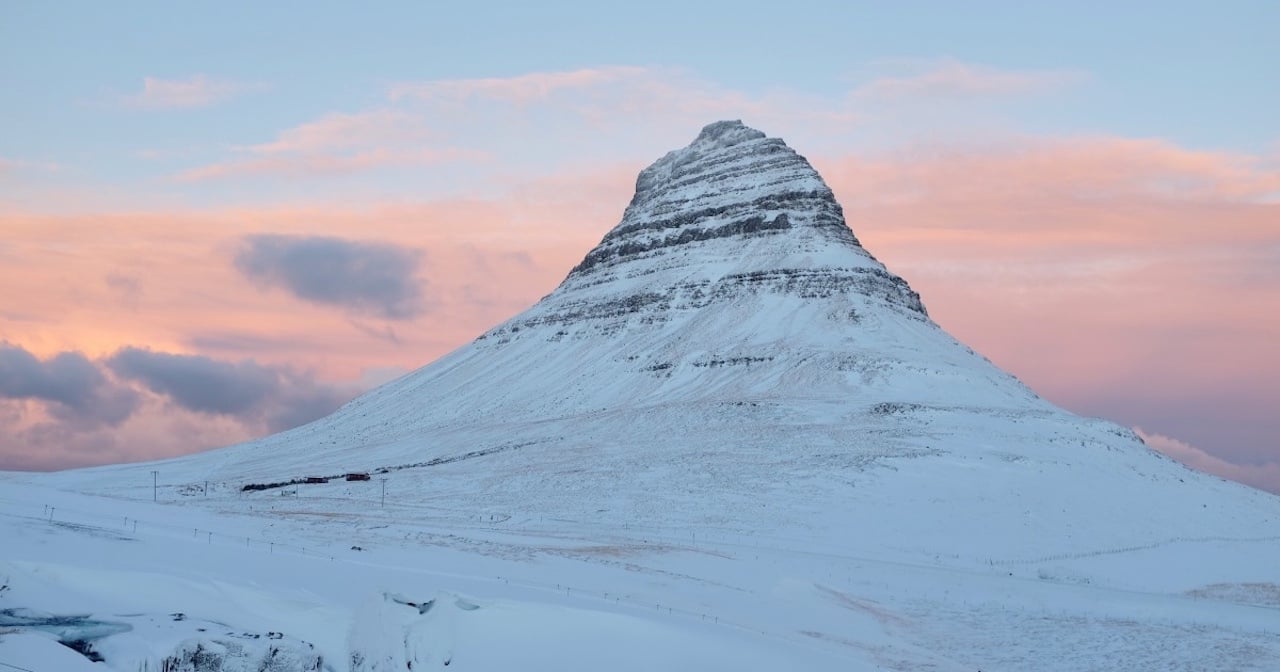 Icy, uncharted, and scary as hell. George R. R. Martin has said the uncharted territory north of the wall is as big as Canada! This scenic land where Game of Thrones filmed is actually Vatnajökull National Park in Iceland. This location is one of three national parks in Iceland. You’ll find countless giant glaciers, crystal-like ice caves, and massive snow covered mountains. If you can handle the freezing temperature, give it a visit! 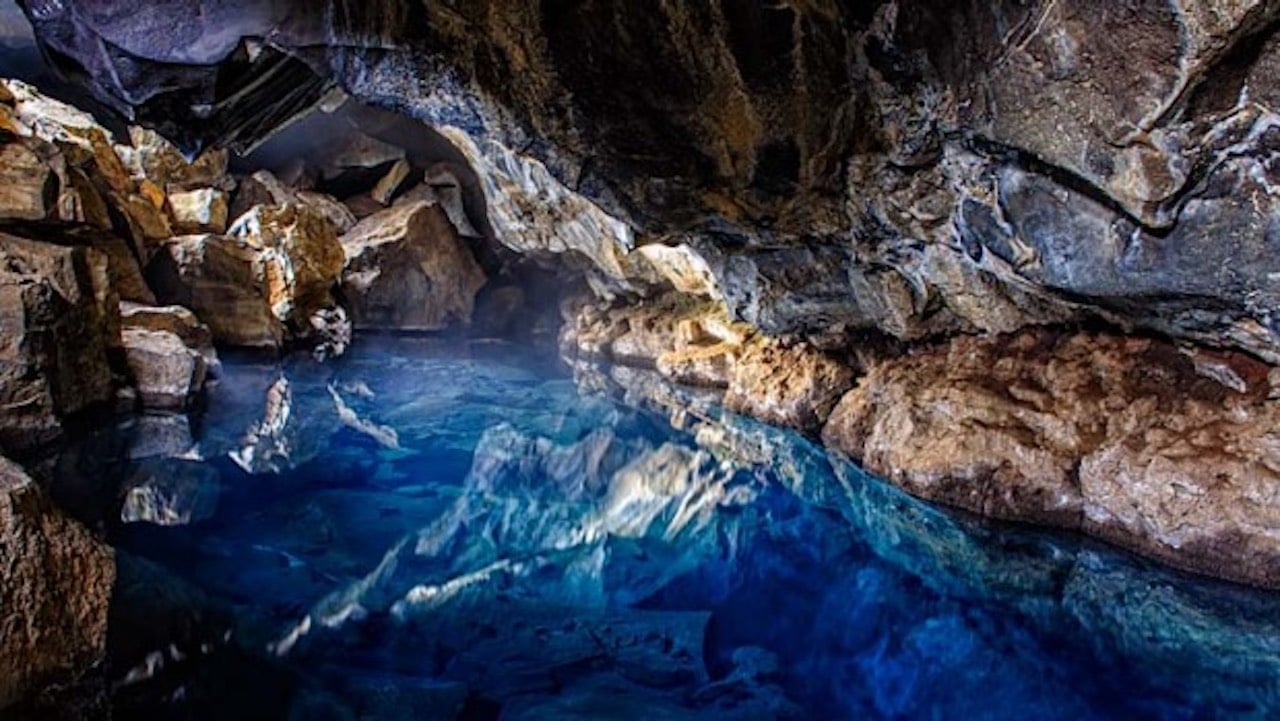 Definitely one of the spiciest scenes of the show takes place in another Icelandic Landmark. Grjótagjá Cave is a lava cave which has a thermal spring inside. It was actually considered a popular bathing spot until the 1970s. This cave can be found near lake Mývatn, another one of Iceland’s remarkable landmarks. 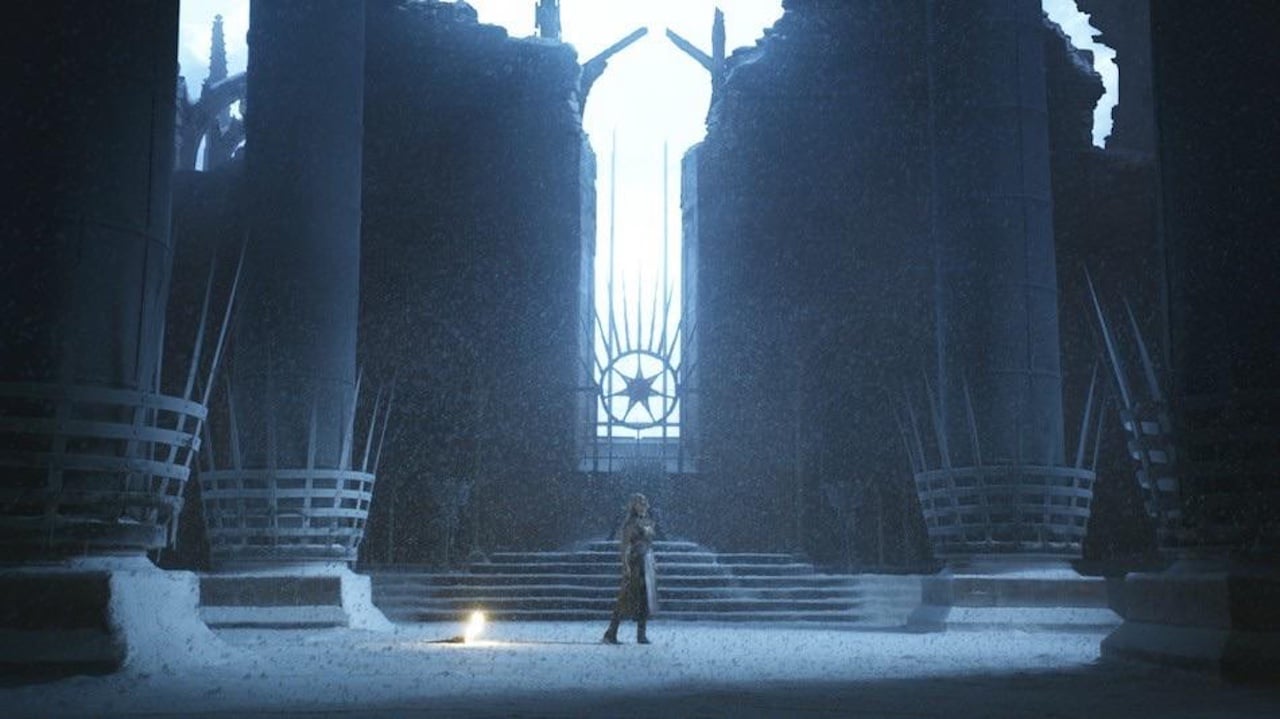 The House of the Undying

The House of the Undying is the headquarters of the Warlocks of Qarth. The tower where Game of Thrones filmed is Minceta Tower in Croatia. Tvrđava Minčeta provides a panoramic view at the highest point of the city of Dubrovnik. Originally, it was a 14th century fortress to view all areas of the city. Now, you can climb to the tower’s top to view the clear oceans of Croatia. 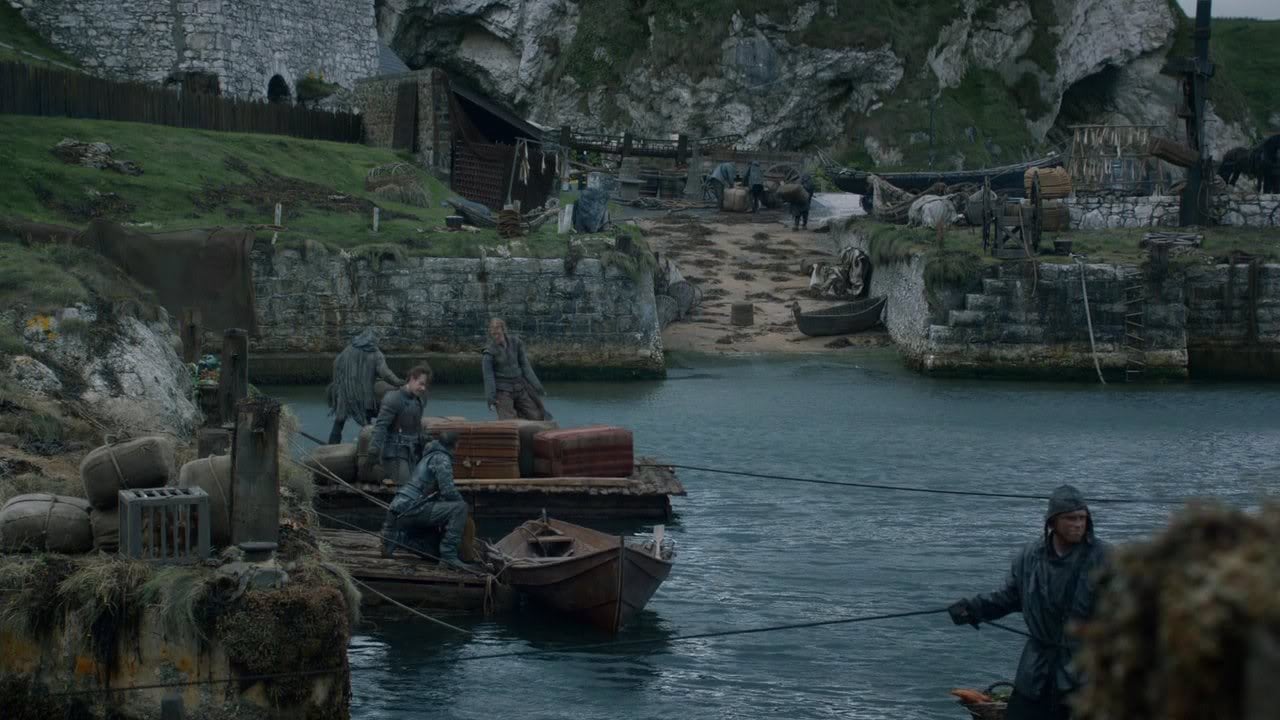 Considered as one of the smallest and most unpopulated regions of Westeros, the Iron Islands is a cluster of small islands on the western coast. However, the real location is Dunluce Castle, Ireland. Now in ruins, the castle was once the seat for the McDonnell Clan. Sadly, it fell into decay over time. Later, pieces were even taken to be used as materials for surrounding buildings. Stormy & brooding, it seems like no other location could capture the intensity of the Iron Islands. 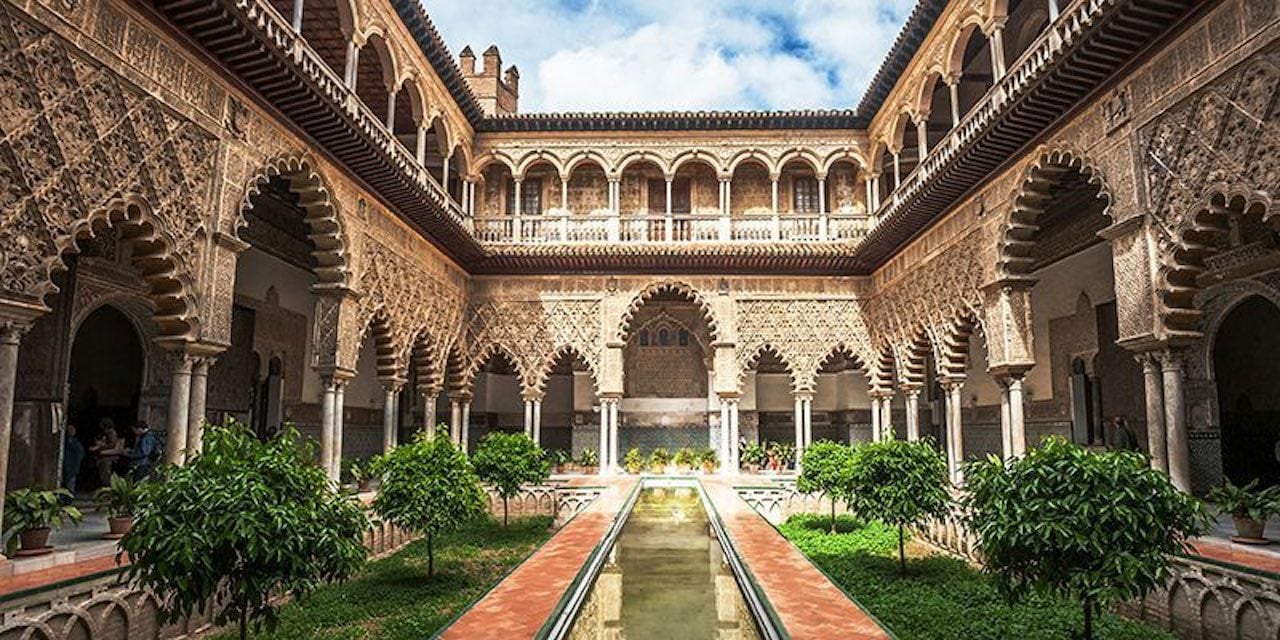 House Martell’s residence is a captivating palace in Dorne, otherwise known as the Water Gardens. Located right on the southern coast, the sun shines on this palace each day. Royal Alcázar of Seville is where Game of Thrones filmed this perfect residence.

Located in Seville, Spain, it was once the home of the Chrisitan King Peter of Castile. It is considered the oldest European palace currently in use. Now, anyone with a ticket can roam the gardens of this large estate.

The cast & crew of Game of Thrones had to undergo some serious weather conditions when filming on these locations. Although visually amazing, we can’t even imagine having to stand in the middle of Iceland for days on end.

Make sure to pack some heavy snow coats and some fuzzy gloves to withstand the chill. On the other hand, if you can’t handle the cold maybe consider heading to the palaces and castles of Croatia, Ireland, or Spain for your next Game of Thrones inspired vacation.