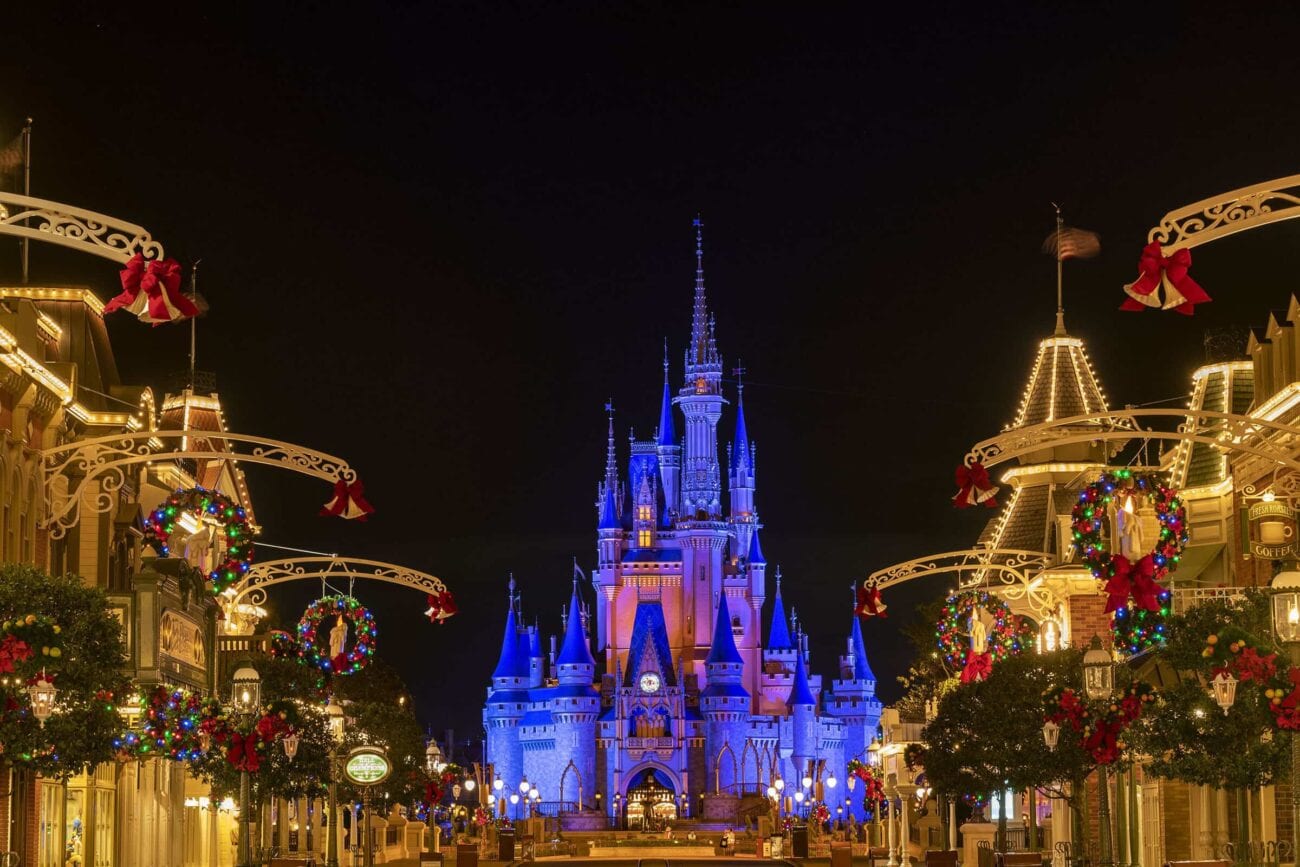 ‘Star Wars’ at Disney World: All the places you need to hit up

Disney World is just that – it’s a whole other world that seemingly burst into our existence at the dawn of time. For just about all of us, Disney has been around for as long as we can remember. For millions of vacation goers each year, it’s an immersive experience, full of happy memories they’ll cherish for years!

Certainly more than just intricate parks, hotels, and restaurants, Disney gives us stories we greatly cherish. Whether you’re sailing with pirates or outrunning a dinosaur, Disney dunks you into their world and makes you feel like you’re part of the action. Most recently, you can run to a Galaxy far, far away and join an epic battle between good & evil.

So without further ado, beginning with Star Wars, let’s explore all the places you can go in the most Magical Place on Earth! 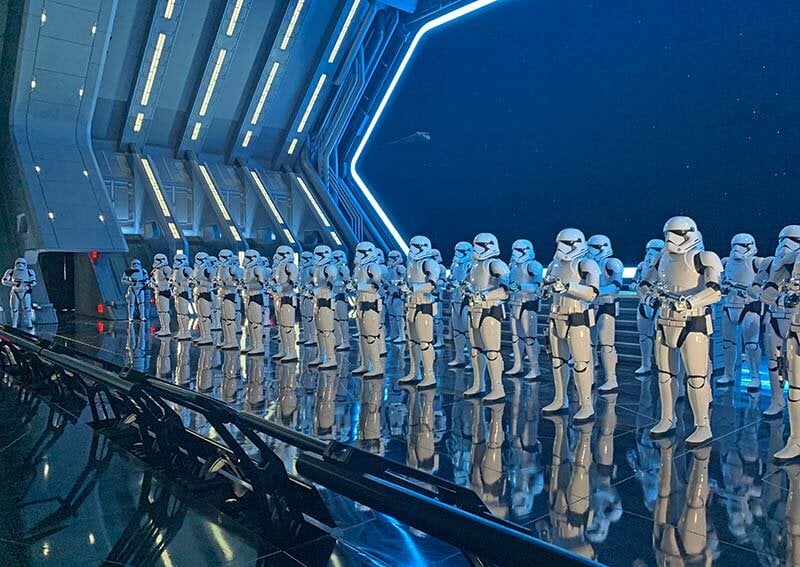 “Live Your Star Wars Adventure in a Galaxy Far, Far Away.”

Perhaps, we’re giving ourselves a taste of the future. Wouldn’t it be great to live in a world where we’re all over the universe? Here’s a world where we can travel across the galaxy like we’re on a road trip! While space travel probably won’t be a reality during any of our lifetimes, we can certainly dream! For now, we have Star Wars. 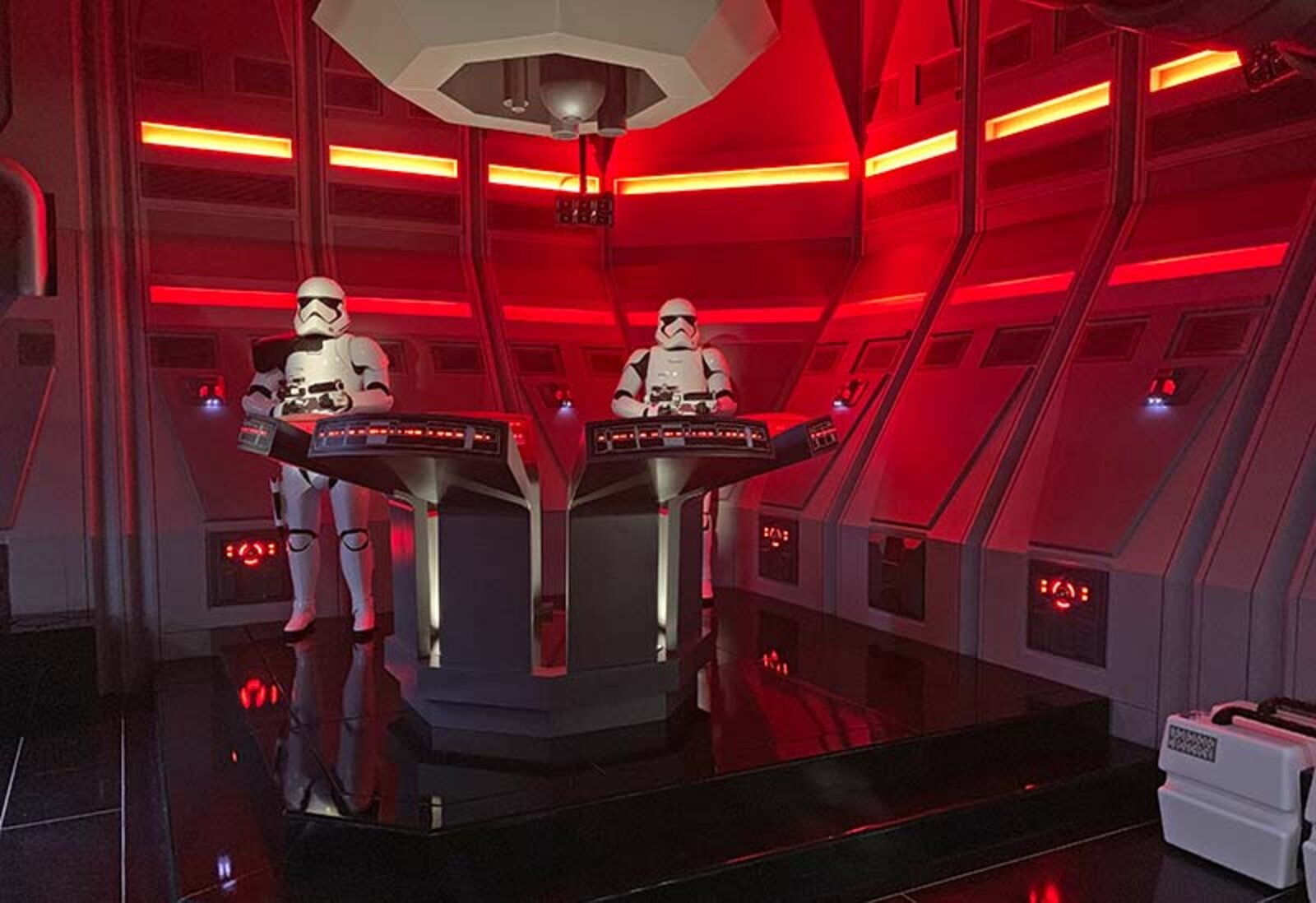 Feel the engines roar as the Millennium Falcon warps to lightspeed to reach its destination. It’ll push you and everybody back in their seats, preparing you for a hair-raising journey. Along the way, you’ll face some dangers. Will you succeed or fail?

Join the Rise of Resistance! Be a part of a force to be reckoned with in an unforgettable battle against the First Order on this electrifying ride. 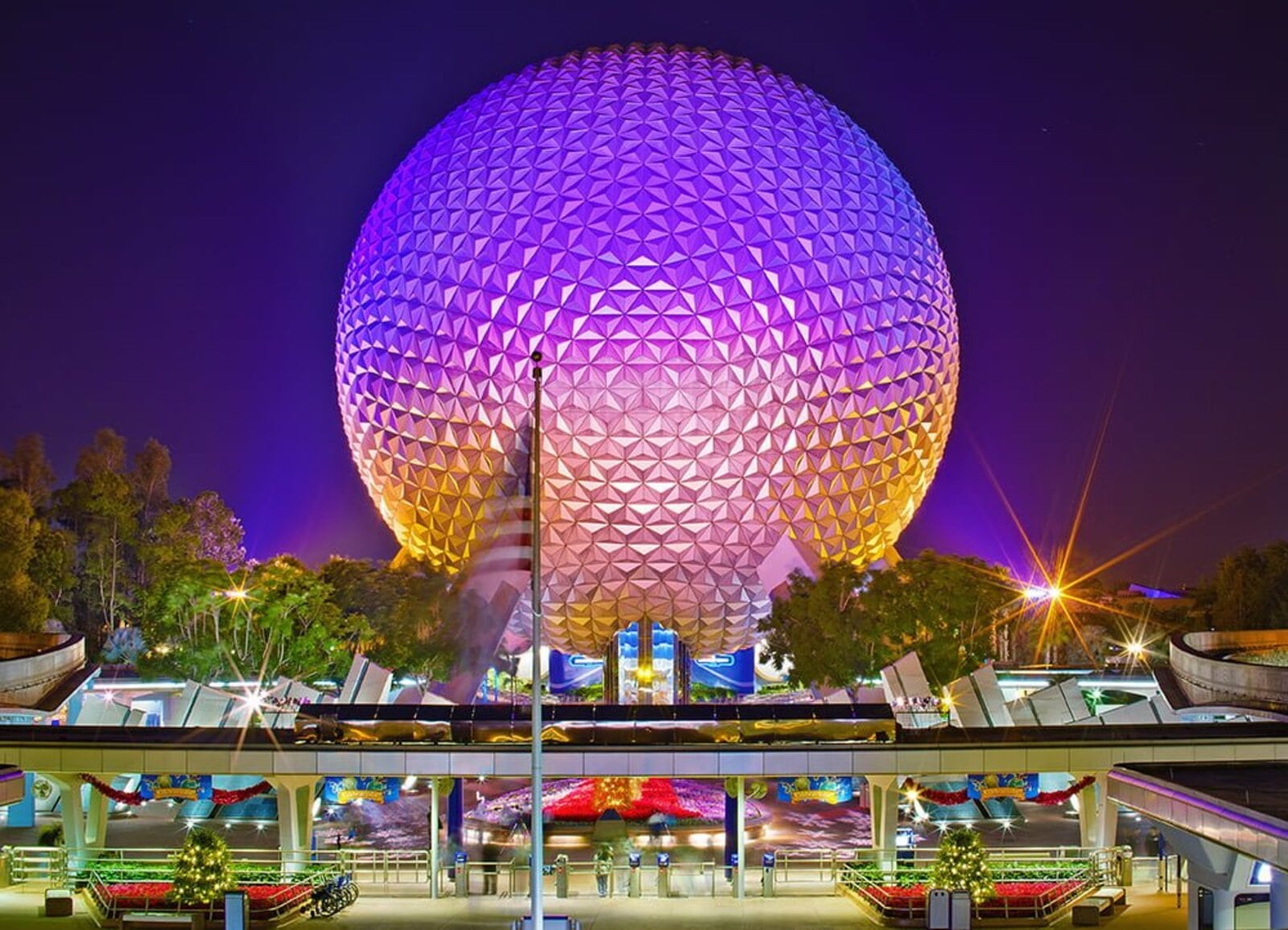 “Travel around the globe, under the sea, into outer space . . . and beyond!”

Epcot’s most recent addition, Guardians of the Galaxy, will give you a storytelling coaster ride vehicle. The brand new attraction is one of the world’s longest enclosed roller coasters and lives inside a building big enough to fit a volume of four Spaceship Earth attractions inside it! 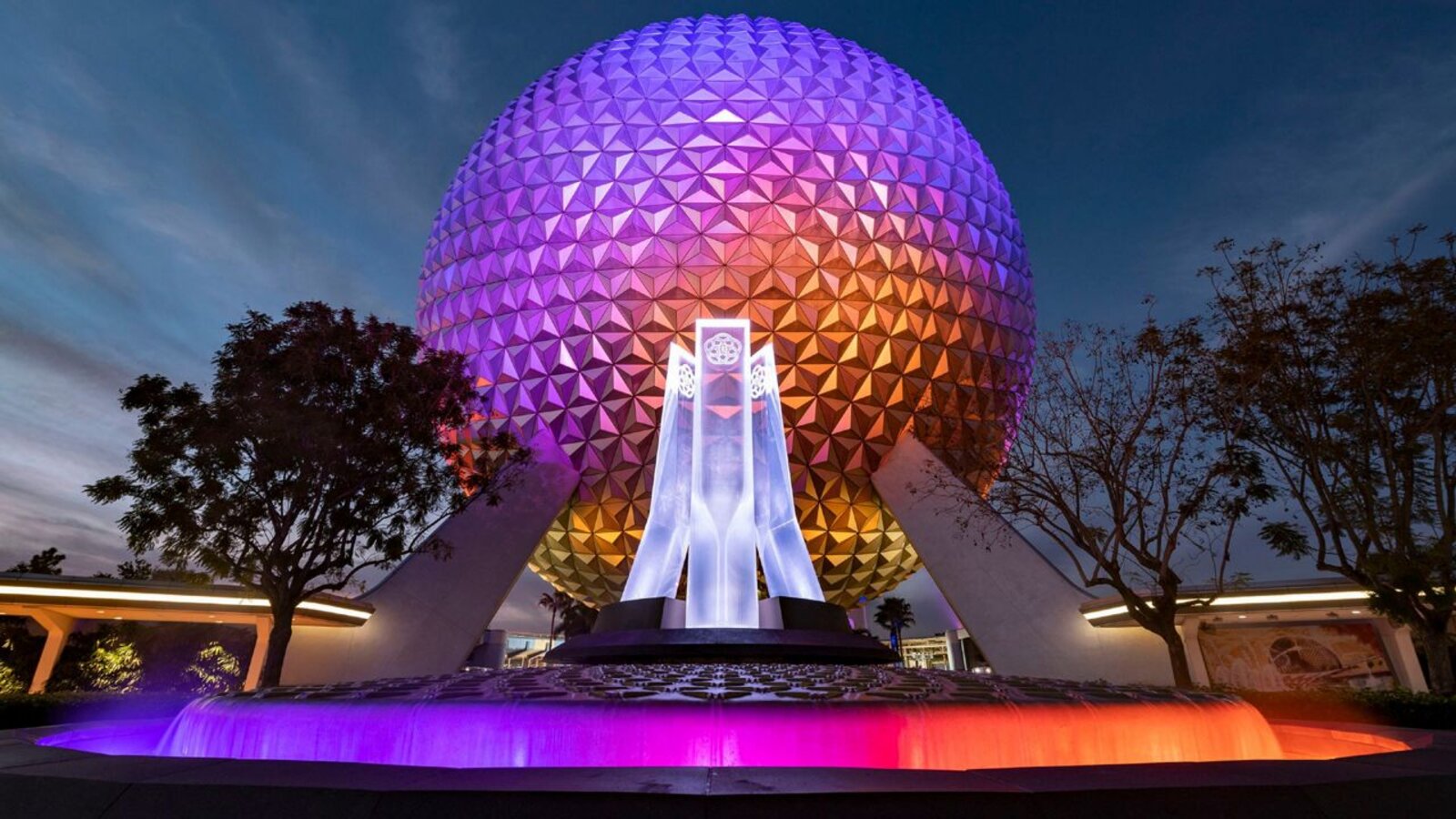 If you visit Future World in Epcot, you’ll watch the progress predicted by Walt Disney himself when he said, “Epcot will always be in a state of becoming.” It marks the greatest shift in Disney park history.

Epcot Theme Park is welcoming the next generation of captivating storytelling with their brand new storytelling, attractions, and experiences like no other. 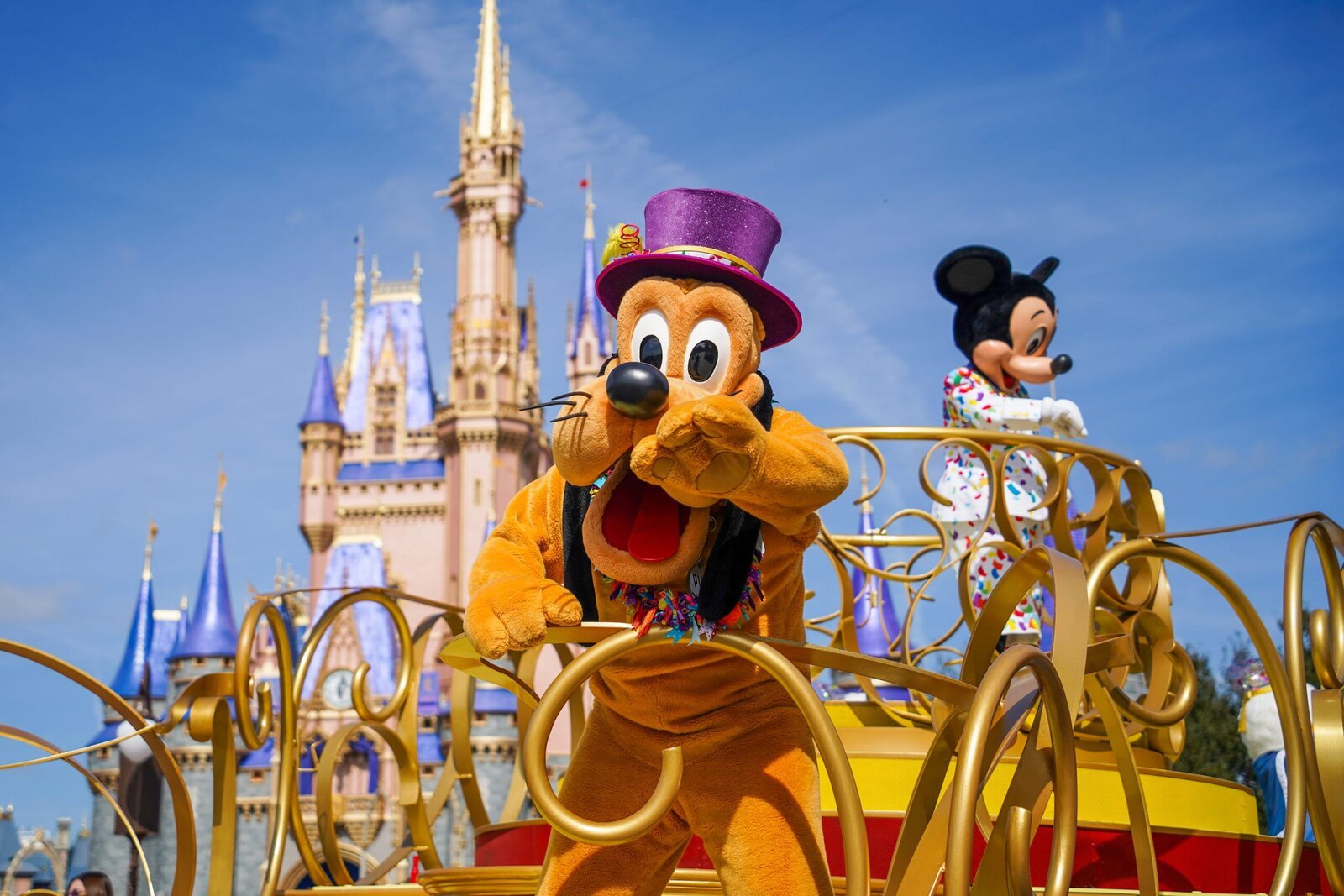 Who wants to go to Hollywood? At the Hollywood Studios, revel in the glitz & glamor of the showbiz world as if you’re on a backlot. As mentioned before, you can immerse yourself in Star Wars or shrink down to toy size and dive into Pixar’s Toy Story. You’ll be immersed in an intergalactic spin with the aliens from Toy Story on Alien Swirling Saucers while futuristic music keeps you in the mood.

You know you’re going to get hungry, so take advantage of Disney World’s dining experiences. Have the Aunt’s Lizze’s Golden Fried Chicken with garlic mashed potatoes bathed in chicken gravy with seasoned vegetables at the 50’s Prime Time Café – also get lectured by the wait staff who acts like your 50s mom & dad!

Other mouth-watering options include a ⅓ pound Angus Cheeseburger with fries and a Blue Raspberry slushie at the Backlot Express. How about the Hazelnut spread-stuffed french toast starring bananas and Caramel Bananas Foster Syrup? Have some Caramel Monkey Bread, Croissants, Mini muffins, jams, and honey butter. 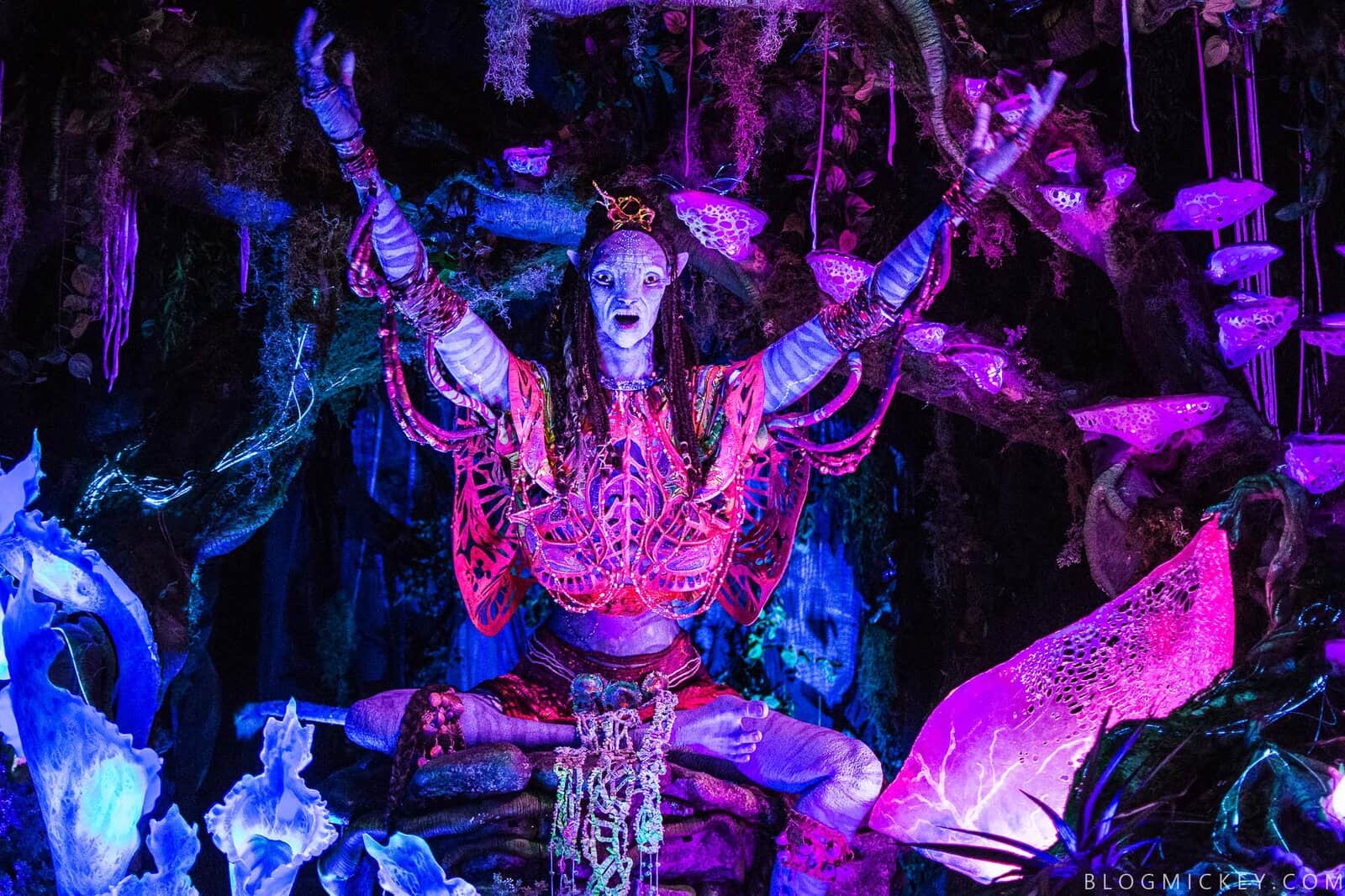 Travel the globe in one place then, “. . . behold the magic of nature with rare animals and wild entertainment.”

At Disney’s Animal Kingdom, travel down the Na’vi River on a mystical journey by a deep boat into Pandora’s glowing bioluminescent rainforest. This is your chance to live inside an extraordinary landscape showing off the unique beauties of the mystical planet of Pandora.

You’ll flow through a series of caves, taking you to the bioluminescent rainforest, yes, a forest glowing in gorgeous lights! Take in the sights and sounds of exotic plants and creatures everywhere you look – even right above your head!

Disney World is like no other when diving into the universe of Star Wars. You’ll push the boundaries of what you know and experience things that are more than perfect for your bucket list.

Do you have any other Disney World places in mind? Let us know in the comments!