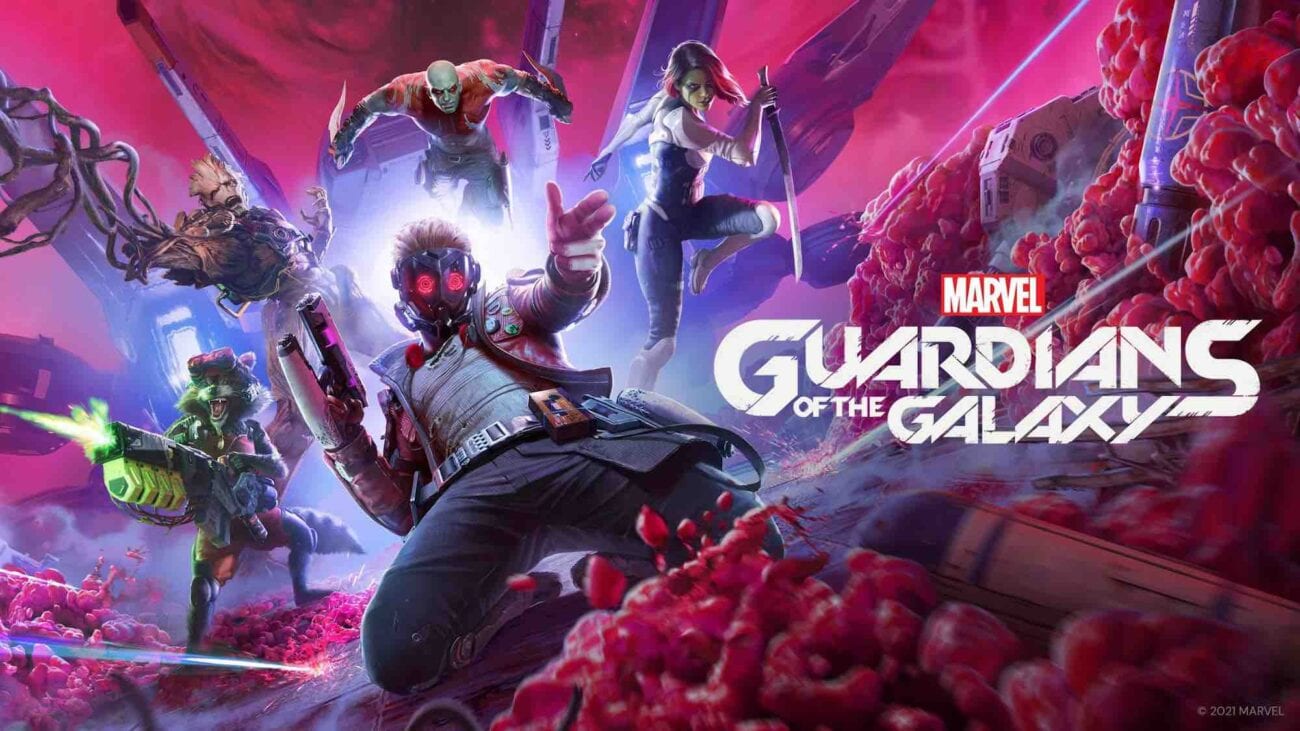 ‘Guardians of the Galaxy’: What songs will be in the new Square Enix game?

Guardians of the Galaxy has been the surprise of the Marvel Cinematic Universe. Before 2014, these were a group of D-list (if that) superheroes that really no one knew about. Then James Gunn came along, and now they’re the beloved a-holes of the MCU. So it makes sense that since the Avengers have their own video game that the Guardians get theirs, right?

Of course it does! In one of the more exciting announcements of E3, Square Enix, a keynote speaker for the event, announced that there’s going to be a Guardians of the Galaxy video game. It certainly makes sense as Square Enix also made that Avengers video game as well. Just a whole Marvel Video Game universe going down, except for Spider-Man. Sorry Spidey.

The Avengers follows an alt-history where, after a terrorist attack during a celebration for the heroes, they’re blamed. Five years later, A.I.M. takes the place of the Avengers, but they know what to destroy all Inhumans. One of which is Kamala Khan, who goes on a journey to get the band back together. So to speak. Details for Guardians of the Galaxy are slightly more scarce.

In this “third person action-adventure experience”, you, our dear player, plays Peter Quill/Star Lord. While the story itself reportedly takes place several years after an intergalactic war, the Guardians themselves are still a relatively new group. Different from the established Avengers in Square Enix’s other Marvel games. Rather than being single-player, Peter will be joined by the rest of the Guardians at all times. 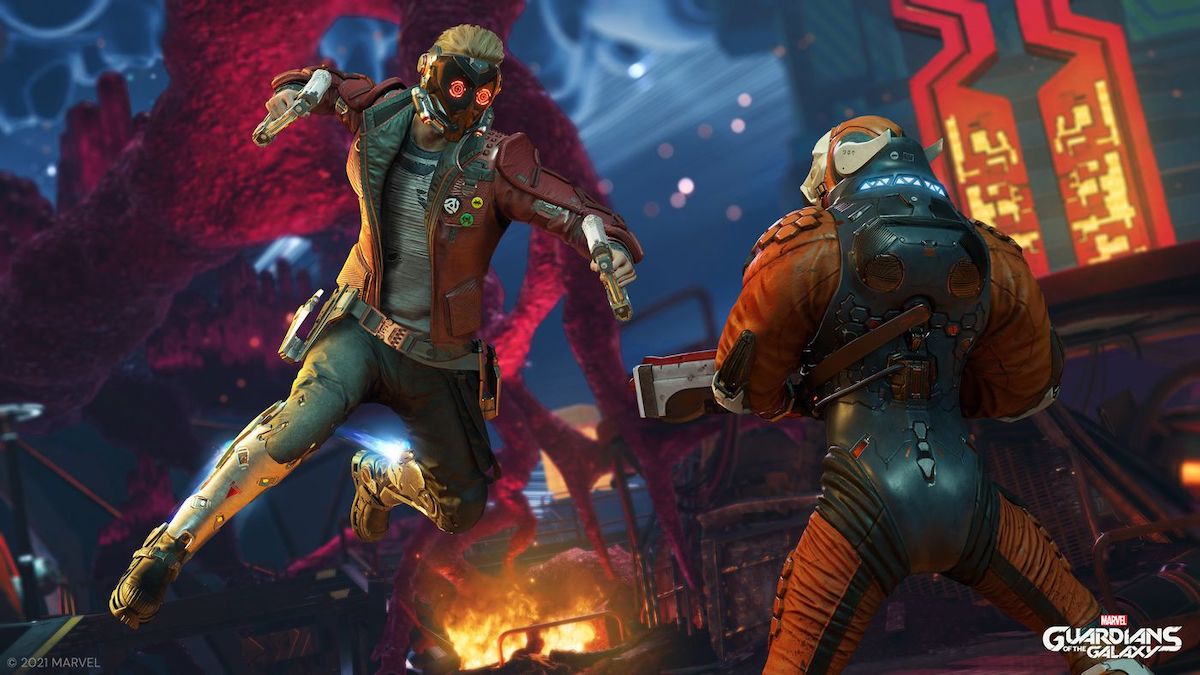 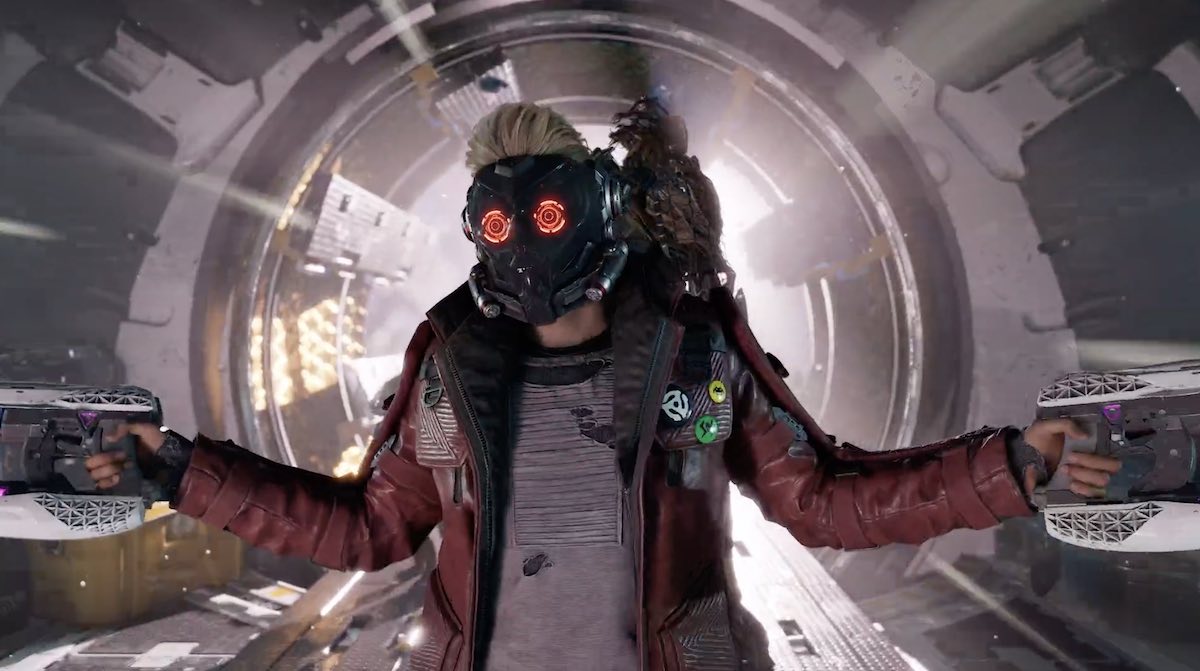 One of the biggest criticisms of Avengers video games was too many live-service elements, DLCs, and microtransactions. Guardians of the Galaxy, however, promises to be a more streamlined experience for players, who just want to play the freaking game without worrying about being bogged down by too many add-on elements. So that’s good news, at least.

Outside of this, however, there’s nothing really known about Guardians of the Galaxy at this time. Details for the game are largely being kept under wraps. We’ll probably learn more details the closer it gets to its release date. That release date will be Oct. 26 on the PC, PS4, PS5, Xbox One, and Xbox Series X.

What do you think about the Guardians of the Galaxy game? What songs do you think will be in this video game? Are you excited for another Marvel property to be taken to a playable level? Are you relieved that they apparently learned from some of the Avengers’ mistakes? Let us know in the comments down below! 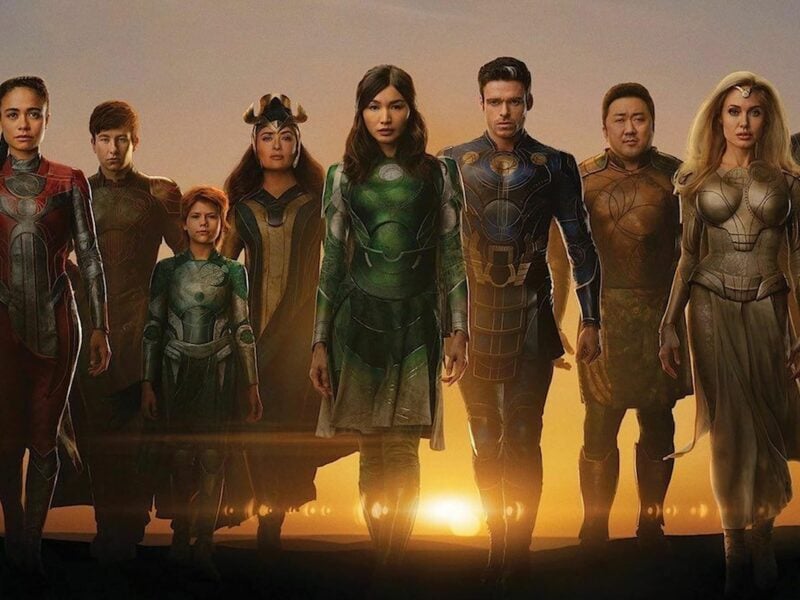