As we learned by yesterday’s trailer drop, AMC’s The Walking Dead will air its Season 11 premiere on Sunday, August 22nd, 2021. The series, which kicked off in 2010, concluded Season 10 last Sunday night, and while many fans were thrilled with the twists & turns this zombie apocalypse series has taken over the years, many fans are curious as to why & how the show is still running?

The expanded final season is currently only planning to launch the first eight episodes of its planned twenty-four episode season, with the final sixteen expected to drop at a later date. “Coming off of the six additional episodes for Season 10, which focused on smaller, character-driven stories, we’re excited to kick off Season 11 bigger than ever,” showrunner Angela Kang told Variety.

“The stakes will be high,” Kang continued. “We’ll see more zombies; tons of action; intriguing new stories; never-before-seen locations and our groups together in one community for the first time, trying to rebuild what the Whisperers took from them.” This all sounds fun & exciting, but is it too little too late for this once magnetic series? Let’s delve into the show as we ask the question of how did it get to Season 11? 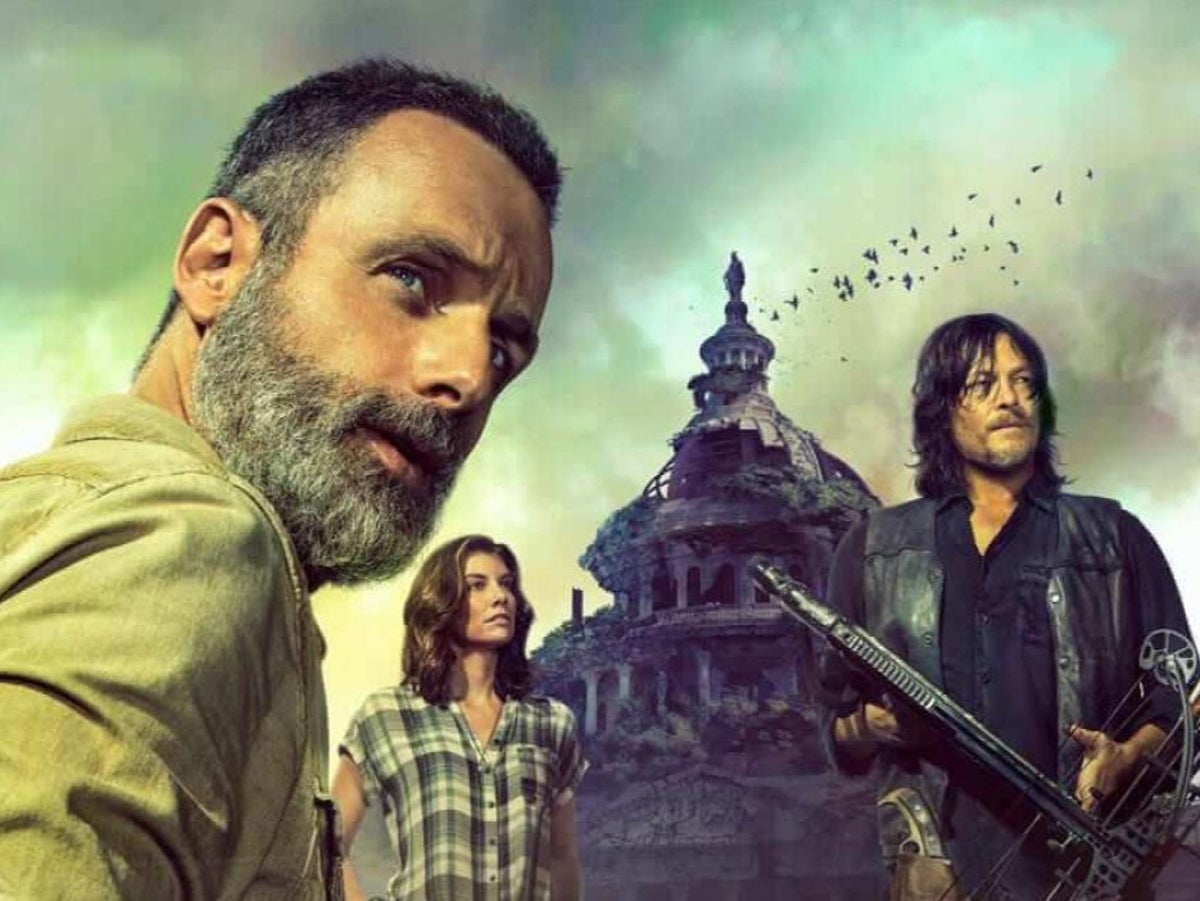 The Walking Dead, which debuted to much critical success in 2010, is based on the comic book series by Robert Kirkman and Image Comics. For nearly twelve consecutive years, The Walking Dead has remained the number one series on basic cable among young adults, specifically between the ages of 25-35.

This flagship series became so popular that AMC saw it fit to produce two spinoff series: Fear the Walking Dead and The Walking Dead: World Beyond. The show has also gone on to win multiple Emmy awards throughout its run, garnering the talent of big names to join its stellar cast in the process. For some, news of its final season being just on the horizon has them excited, while others feel, dare we say, dead inside?

Executive producer and chief content officer of The Walking Dead universe Scott M. Gimple added shared the following thoughts regarding the series final season: “The final chapter of The Walking Dead begins with eight action-packed episodes that will feature the massive scope and scale fans have come to expect from TWD Universe, and I’m thrilled to share that fans won’t have to wait long for these incredible new episodes to debut this summer.” 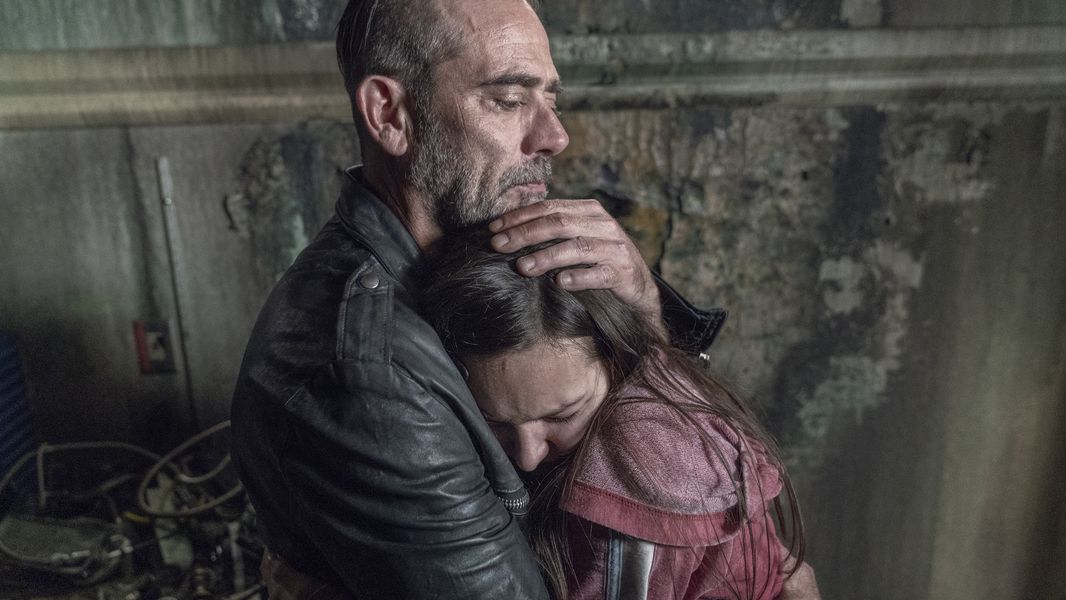 Why it should have ended long before

While there’s certainly no shortage of Walking Dead fans out there who have clambered onto the series every minute, there are others who opted to ditch the zombie show as early as season 4, claiming that the show’s best seasons were long behind them. But why did some people feel this way?

Some fans of The Walking Dead argue that the stakes of the series kept getting lower and lower while eliminating key players as well as fan favorites in the process. Equally, others suggest that the show has constantly had to resort to terrible tropes and that The Walking Dead no longer offered any creative revelations regarding humanity.

Other complaints over the span of this series, all leading up to Season 11 suggest that The Walking Dead has gotten complacent with dull characters that don’t mean anything to the audience, especially the character of Negan, a once exciting villain introduced in season 6 that has now been turned into a plot device with poorly written lines. That being said, most shows run too long, anyways, and clearing TWD is no exception.