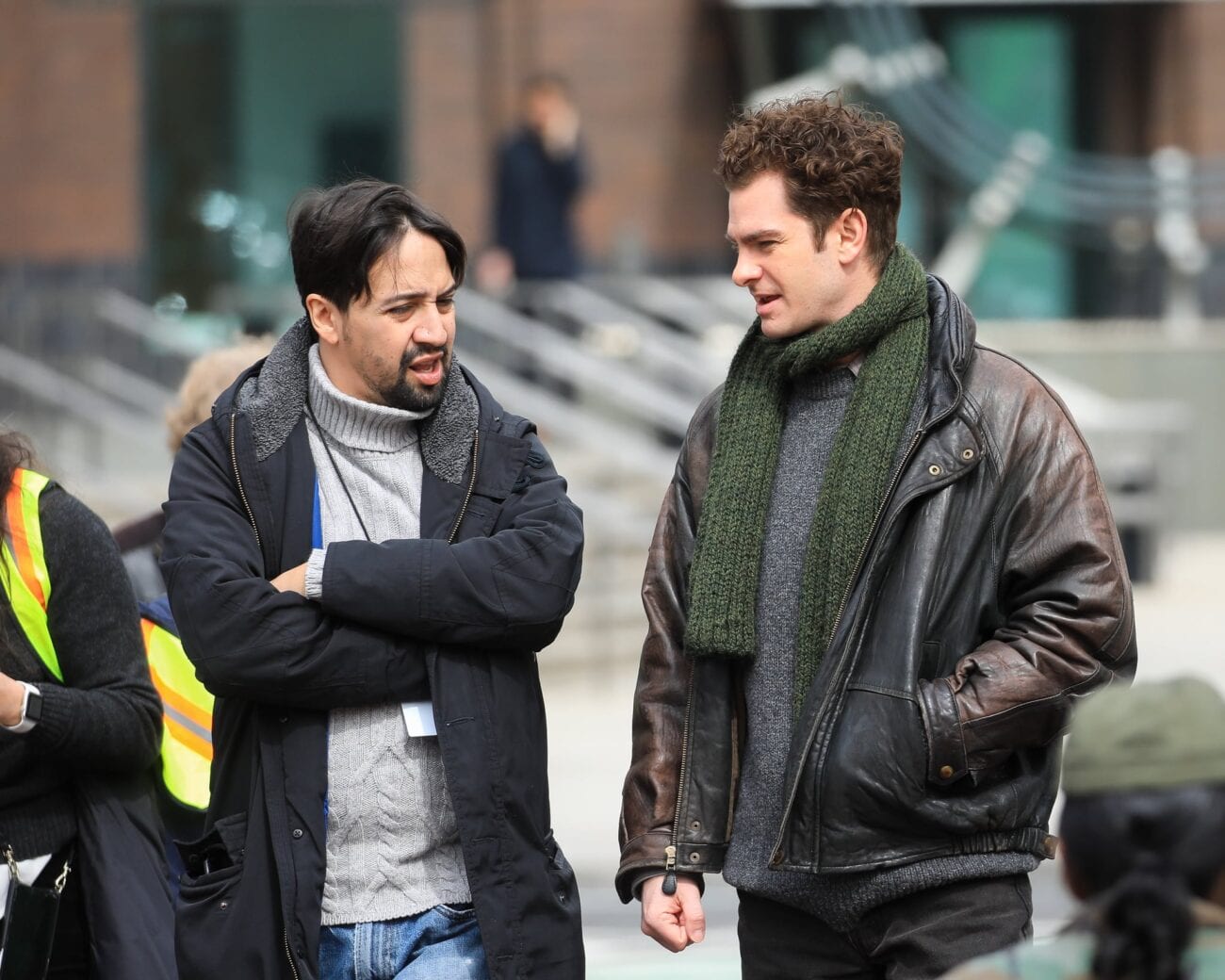 People seem to be losing their minds over the trailer for Lin-Manuel Miranda’s directorial debut, Tick, Tick . . . BOOM!, a musical drama that is set to drop on Netflix as well as some movie theatres this fall. The film stars Andrew Garfield, Vanessa Hudgens, Alexandra Shipp, and Bradley Whitford, and tells the story of an aspiring theatre composer who’s suffering from a midlife crisis, feeling more and more distant from his dream.

The trailer, while only a teaser, does give us a brilliant first look at the world first created by Jonathan Larson, the creator of Rent who first brought this musical to the stage. We love the feels of this first trailer, but what about some of Twitter’s best reactions? What does Twitter think of Lin-Manuel Miranda, Andrew Garfield, and the rest of the cast involved with Tick, Tick . . . BOOM!? Let’s find out together before the clock runs out!

The year of Garfield

Just want a movie starring Andrew Garfield and Jake Gyllenhaal, and all they try to do is one-up each other with chaotic antics. pic.twitter.com/TPpoO1x1tz

This could very well be the epic showdown we didn’t know we wanted until now.

wait, holy cow…this looks great?! Andrew Garfield’s comical intensity in a musical has me hooked already but LMM’s direction actually looks like it has some real character and energy https://t.co/qGnHRx9MJ4

Lin-Manuel Miranda being complimented for his energy and creative spirit? You don’t say, Twitter . . .

Some people still love to bring up old high school stuff, even at the expense of Lin-Manuel Miranda.

Lin-Manuel Miranda, starring in Twitter’s auditions of people who were cut from 2001’s Zoolander.

from the mind of jonathan larson
creator of rent

“Sell me the movie without showing me one actual clip.”

A lot of people were excited by the surprise drop of this trailer. You’re telling us that we’re really getting four movie musicals this year?!

[email protected] mir*nda gonna win that missing oscar i fear.. he's got tick, tick.. boom!, encanto, in the heights and the little mermaid on his hands😩

And the Oscar goes to

Twitter is already crowning Lin-Manuel Miranda for his efforts in 2021. However, we should probably wait to see the movie first, right?