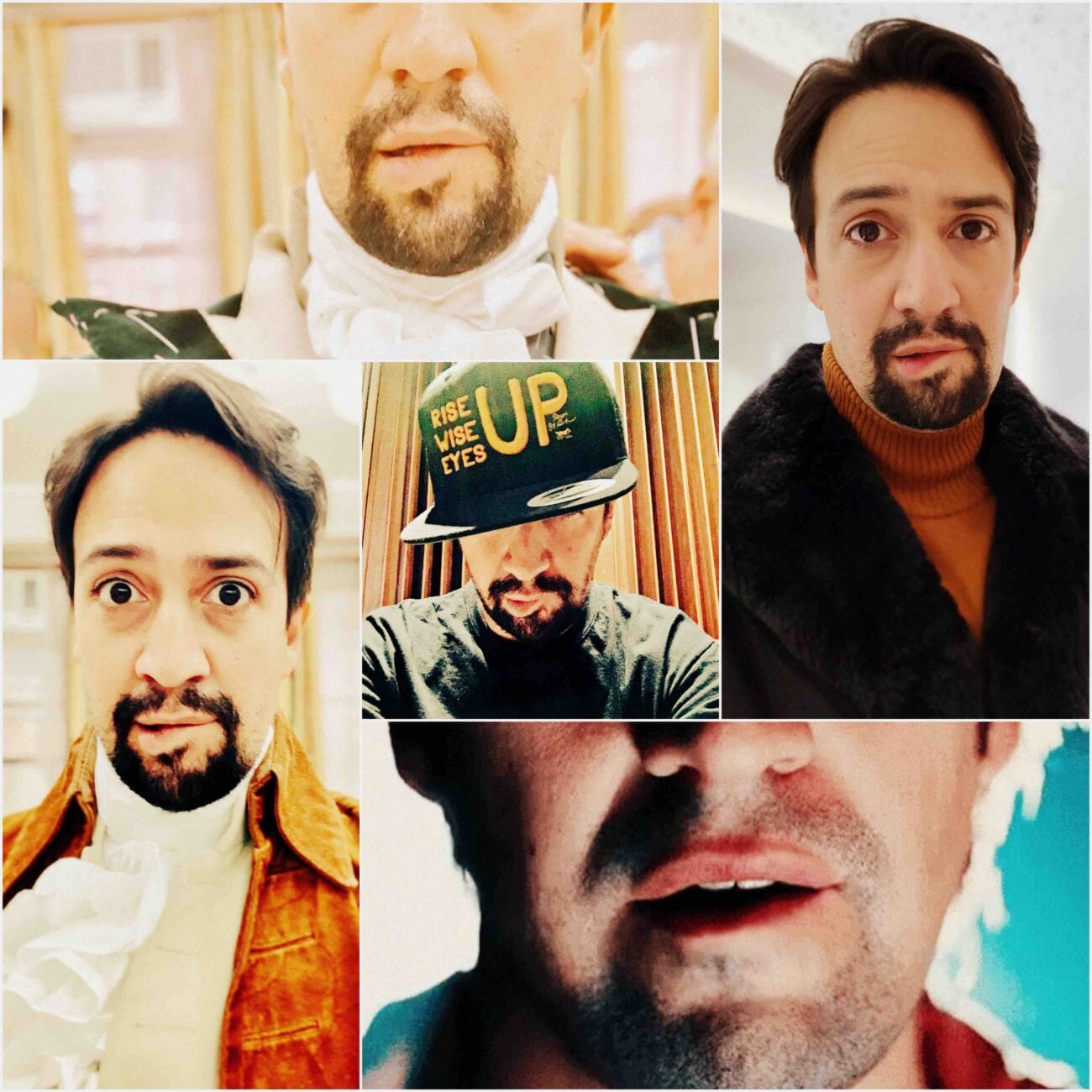 How did Lin-Manuel Miranda biting his lip become a meme?

Thanks to Esther R-K for the stunning collage of Lin-Manuel Miranda and his iconic lip biting.

Where there’s a funny or random picture of a celebrity, there’s sure to be a meme. Following the likes of snappy movie stars and bumbling politicians, 2020 has been another year defined as iconic and relatable memes – some appearing out of thin air while others lay in wait to take the internet by storm.

The case of Lin-Manuel Miranda and his decision to bite his lip was very much the latter. But how did a few unassuming photos from two years ago become the next big meme? 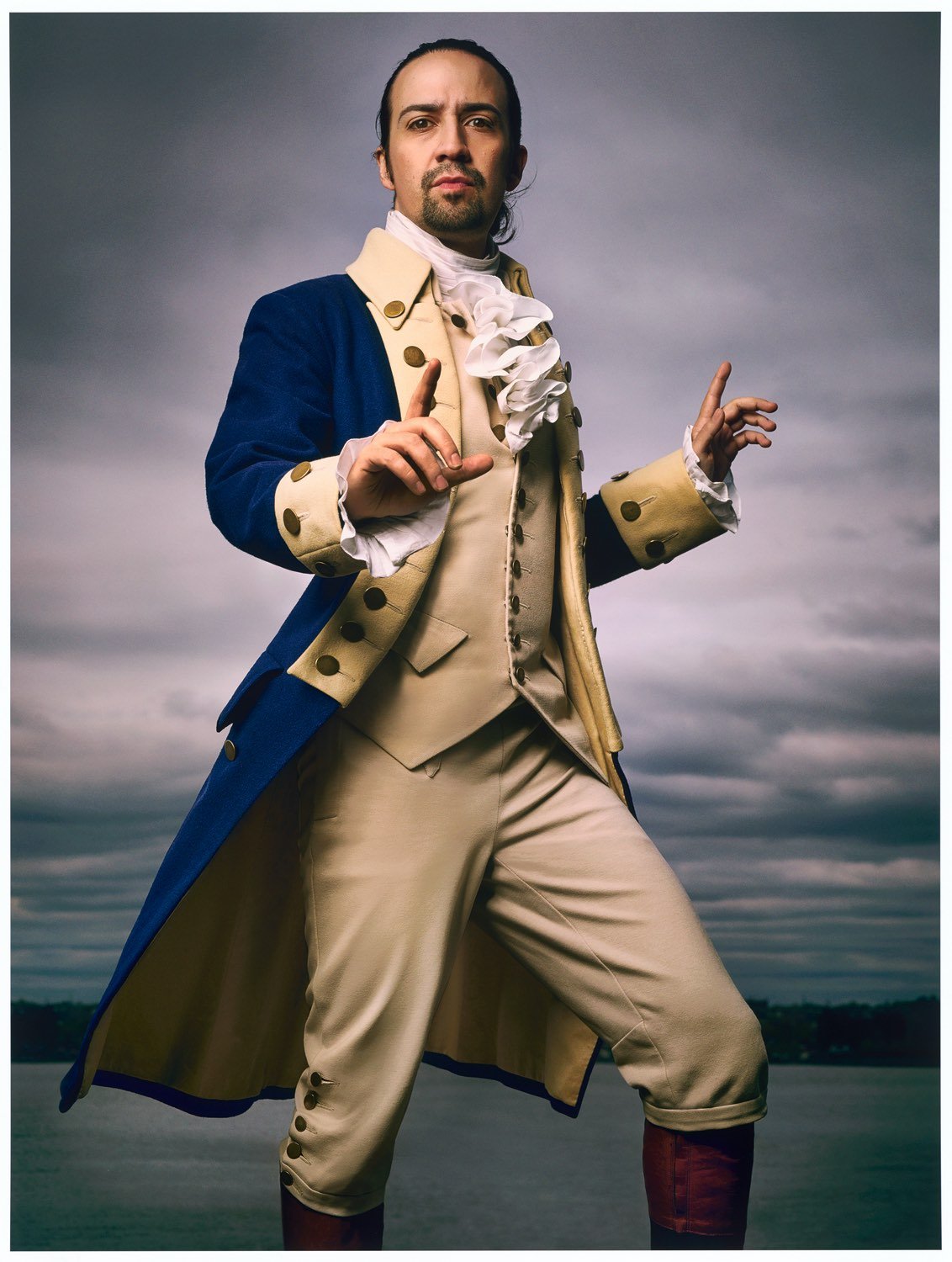 Who is Lin-Manuel Miranda?

Lin-Manuel Miranda is a man who can do it all: compose, act, sing, rap, produce, and even write incredible plays. Miranda co-wrote and starred in In the Heights, a play that brought him his earliest critical acclaim and two Tony Awards.

Miranda also wrote and starred in a play that you may recognize for its presence across the media, or for having won the 2016 Pulitzer Prize for Drama: 2015’s Hamilton. To great success, Miranda was the playwright, composer, and leading man. He sang and rapped his way through history as US political leader Alexander Hamilton. 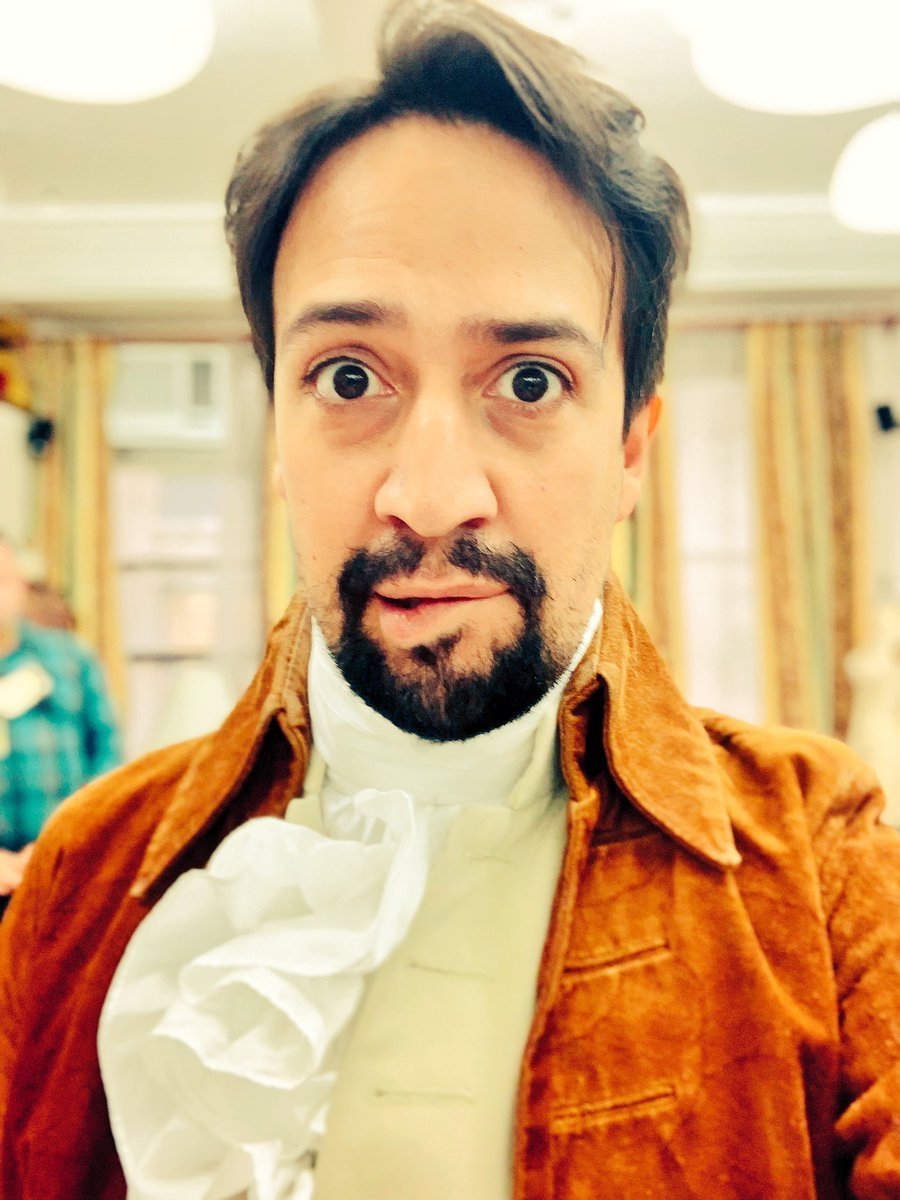 Before becoming another celebrity captured in time by the power of the meme, Lin-Manuel Miranda demonstrated an odd fascination with biting his lower lip in various selfies.

Dating back to November 2018, Lin-Manuel posted an image on his Twitter that was not only iconic, but arguably secured his place in lip-biting lore. The selfie came at the end of a seven-photo Twitter thread documenting his costume fitting process for Hamilton, and was captioned with a heaping Tweet of relief, “IT’S OVERRRRR.”

But Miranda’s most iconic Tweet came one month later, when he posted another Twitter photo with a less improvised feel. Against the backdrop of his brown, puppy-dog eyes, Miranda is depicted biting his lower left lip. Perhaps the success of the first left him eager to pose again, unaware of the lasting popularity the image would garner. 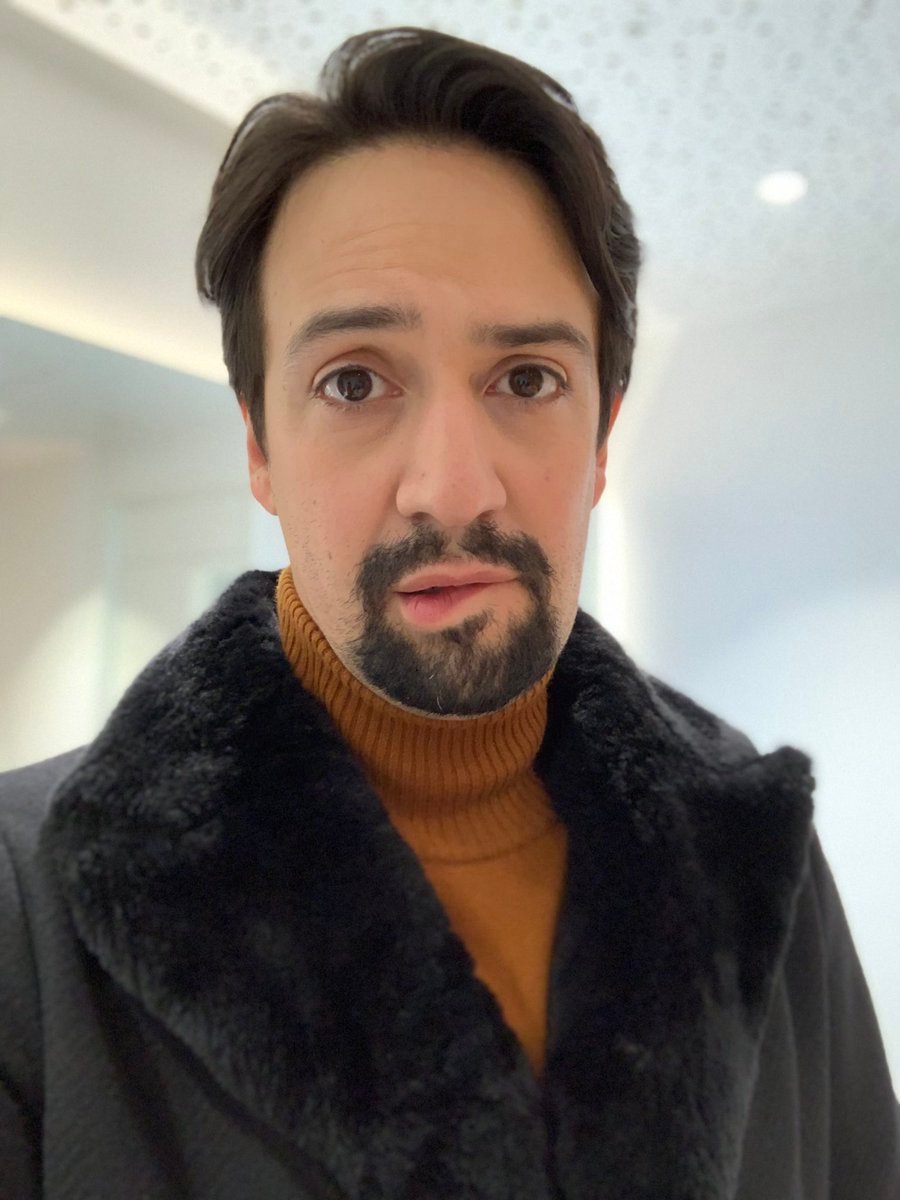 Miranda’s lip in the public eye

We all know the lifespan of anything on the internet can loom somewhere between a quick take-down and the indefinite. Lin-Manuel Miranda’s photos casually floated in cyberspace just waiting to resurface by the bored imagination of some creator.

Two years later and that’s exactly what happened. 2020 brought us a global pandemic, insatiable boredom, and the time necessary to deep-dive into every online crevice, pulling some of the best and strangest things to the surface.

Miranda’s lip biting meme reached its apex mid-July. There’s no coincidence as Hamilton saw a rebirth thanks to its addition to Disney+, reaching newer, greater audiences. Fans have been more inclined to research cast and crew, from their professional pages to social media platforms – a task always leading back to the name Lin-Manuel Miranda. 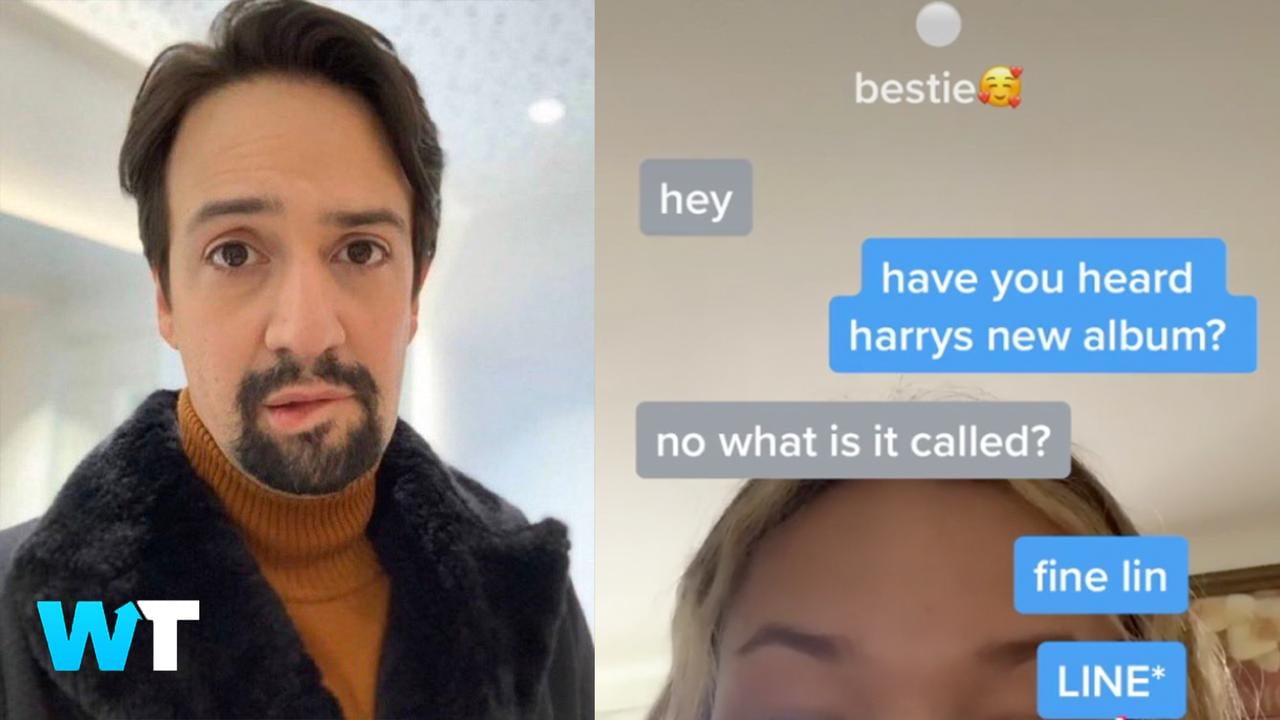 Miranda gets a meme

Miranda’s writing, singing, and acting fame soon became partnered with a new public skill – lip biting. TikTok creators have had a great time making memes around the musical in recent weeks, leading to the sharing and imitating of Miranda’s hidden gems.

Memes have circulated TikTok at their usual, untraceable rate. Users are doing everything from recreating the seductive lip bite, placing the photo over music, and even editing it into videos with other celebrities. Others just enjoy showing off their camera roles and obsessions with the image itself.

Some of the funniest videos come from dedicated creators who are building storylines or original narratives around the meme – since Manuel has yet to provide any official origin, anything is fair game. Others have focused on posting reactions, unsure of whether they find Manuel’s photo strange, sexy, or everything in between. 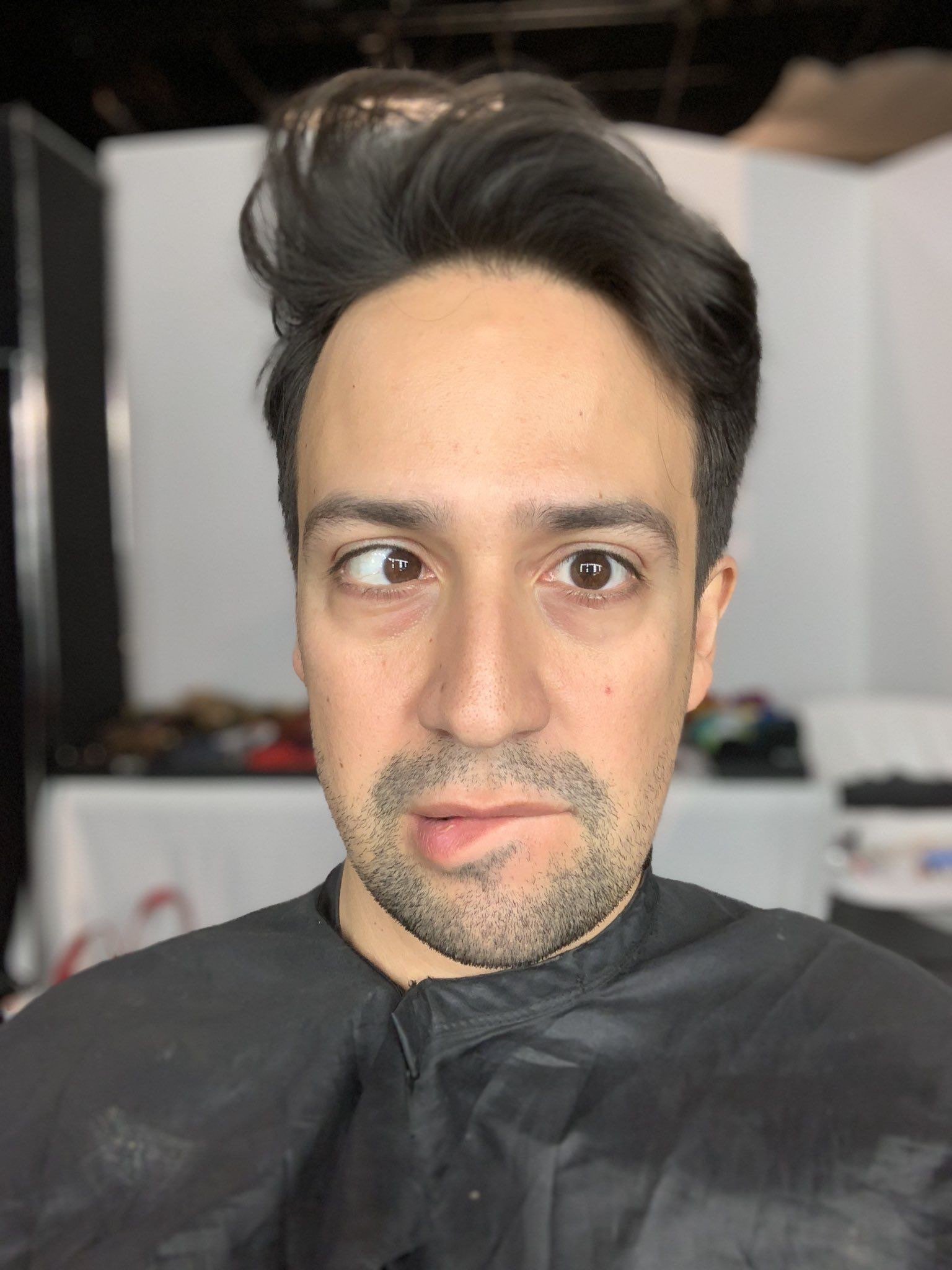 Like any good meme, Lin-Manuel Miranda biting his lip was sourced from an iconic moment and picked up the momentum that it deserved – at least for the time being. The Hamilton star received the digital immortalization we’ve come to expect for celebrities.

While the memes continue to adapt and evolve across social platforms, you have to ask yourself when it’ll run its course. We’re all for promoting Hamilton – it’s a fantastic play after all– but having to sort through all of the Miranda memes each day makes us wonder if it’s time to focus on the play’s other cast members.