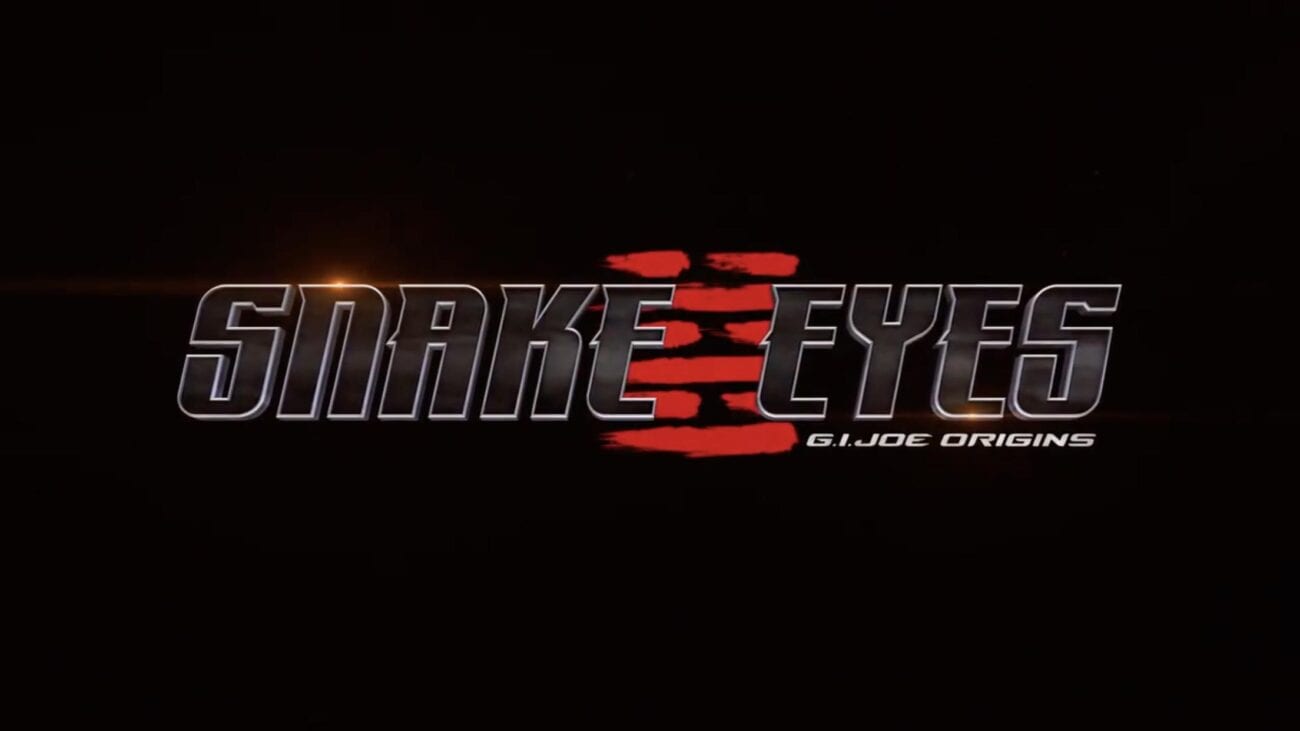 While previous iterations of the G.I. Joe live-action franchise disappointed many fans, it certainly seems like the upcoming Snake Eyes might just be the savior this once cherished property so desperately needs, set to star Crazy Rich Asians hunk Henry Golding as the titular character. Now, with a brand new trailer out, we can speculate even more on just how good the upcoming Snake Eyes movie might actually be!

Paramount Pictures’ Snake Eyes, which will hit theaters on July 23rd, 2021, will tell the origins of this legendary ninja assassin, A lone fighter and survivor who trains under the tutelage of a ninja clan called the Arashikage, desperately battling both his perceptions of the world as well as his dark past, all leading him down a path toward the transformation into the beloved Snake Eyes character we all grew up loving.

It doesn’t hurt that the film perfectly cast Henry Golding as the hero, a role previously helmed by actor & stuntman Ray Park, who played Snake Eyes in G.I. Joe: Rise of Cobra and GI Joe: Retaliation. The film, which will be directed by Robert Schwentke, will be on many of our summer movie radars, as we desperately pray for an actually well-made G.I. Joe movie. Just how excited are you for the Snake Eyes movie?

While there were many question marks surrounding the upcoming Snake Eyes movie, the latest trailer for the film put a lot of those concerns to bed, as the trailer, if nothing more, proves that the film will likely be a high-speed roller coaster, showing that Henry Golding is so much more than the charming and witty character actor we’ve thus far known him to be. He looks like he’s gonna kick some serious a$$, and we’re here for it.

Aside from Golding, Snake Eyes is also set to star Andre Koji as Storm Shadow, Ursula Corbero as The Baroness, Samara Weaving as Scarlett, Peter Mensah as the Blind Master, and Iko Uwais as the Hard Master.

That being said, withstanding the film’s impressive cast list as well as a great first trailer, there is still much speculation concerning whether or not a G.I. Joe movie can actually be good, even if it revolves around a bada$$ characters such as Snake Eyes. Will history manage to repeat itself in the world of G.I. Joe? 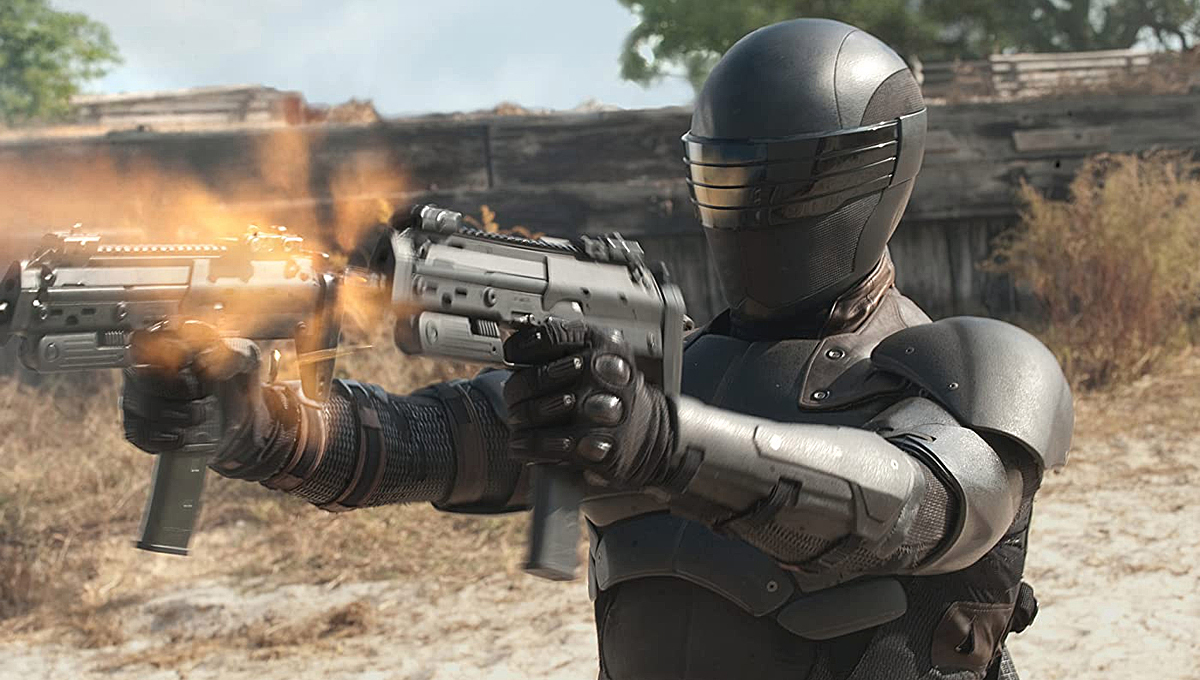 While the trailer got many people excited for the upcoming Snake Eyes movie, there is still reasonable doubt that this movie will actually please fans of the beloved G.I. Joe property, who grew up loving the toys as well as animated features. This, of course, stands to good reason, seeing as the previous iterations of this franchise, well, sucked.

2009 G.I. Joe: The Rise of Cobra, which was helmed by The Mummy’s Stephen Sommers, starred Channing Tatum, Marlon Wayans, Dennis Quaid, Sienna Miller, and Joseph Gordon-Levitt, a high-octane cast that was firing on all cylinders. However, given a poor script and weak directing choices by Sommers, the film failed on nearly every level, from its characters to its overall plot.

In 2013, Paramount Pictures took another stab at the G.I. Joe franchise with G.I. Joe: Retaliation, giving the G.I. Joe franchise a much-needed shot in the arm by bringing in Dwayne “The Rock” Johnson as the film’s overarching hero. They even managed to sneak in a quick Channing Tatum cameo, utilizing his multi-film contract to boost the cast list for this unnecessary sequel. Retaliation? Sounds about right.