Raising a group of orphans and drifters to become one of the toughest gangs in Florida? It sounds insane, but that’s exactly why Feral State works as a film. Directed, written, and produced by Jon Carlo (Mob Town, First We Take Brooklyn), the first trailer for the crime thriller dropped today. You can check out the new trailer right now above.

Distributed by Vertical Entertainment, Feral State is heading for VOD services and theaters in North America on May 28th, 2021. Other countries will get a release soon. Starring AnnaLynne McCord, Ronnie Gene Blevins, Octavio Pisano, and others, Feral State is looking to be the thriller of the summer.

Here’s everything you need to know about Feral State as the premiere of the trailer begins. 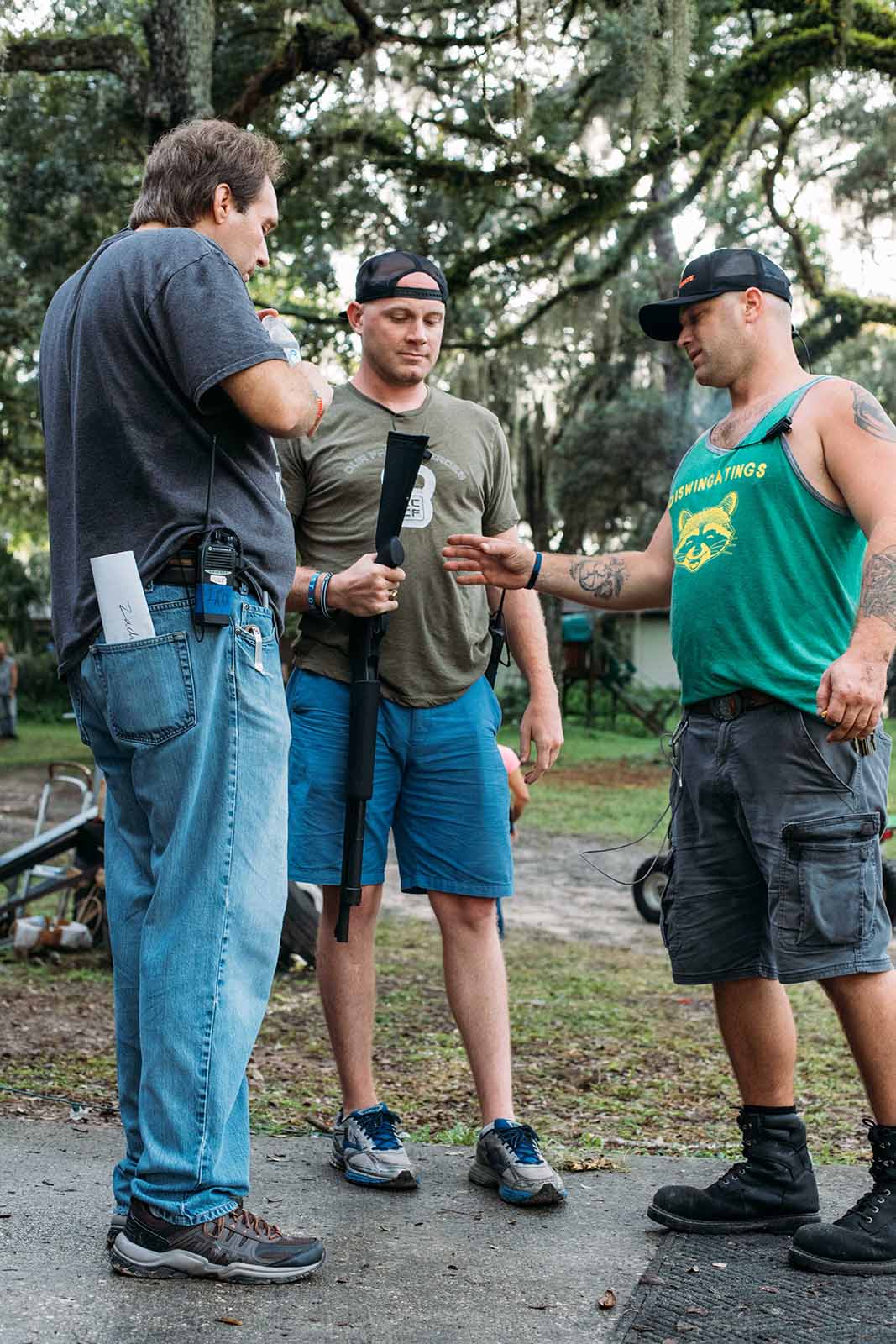 As the synopsis for Feral State begins, “Tucked far away from the white sandy beaches and amusement parks is a Florida that few outsiders ever see.” Mack Monroe (Blevins) brings in runaways and orphans he finds on the streets who are looking for a home. A charismatic man, no one realizes the dark & twisted grifter they just agreed to live with.

While giving these kids forgotten by the world the home they deserve, Monroe expects them to uphold their end of the bargain. Teaching his new kids the art of thievery and grifting, Monroe uses his gang to take down local drug dealers and meth labs. But when a new girl arrives to the gang, could she be giving Monroe a run for his money? 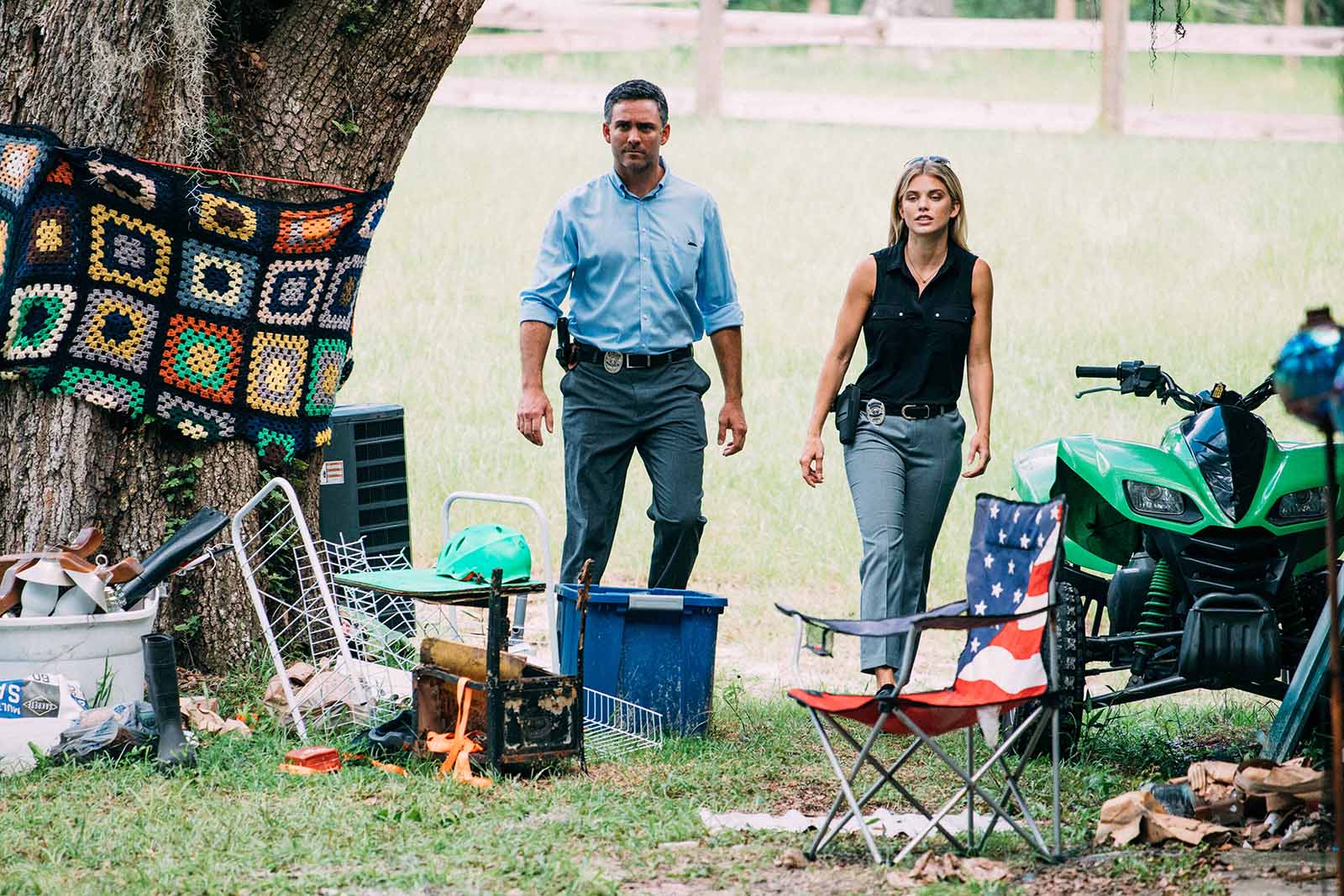 Hot on the trail

Don’t think Monroe is getting away with all this so easily. Right on the trail of the newest gang is Detective Ellis (McCord). Fighting to not only get respect in her police precinct, but to take down Monroe’s gang, Ellis is a compelling protagonist that we’re already in love with just based on the trailer alone. 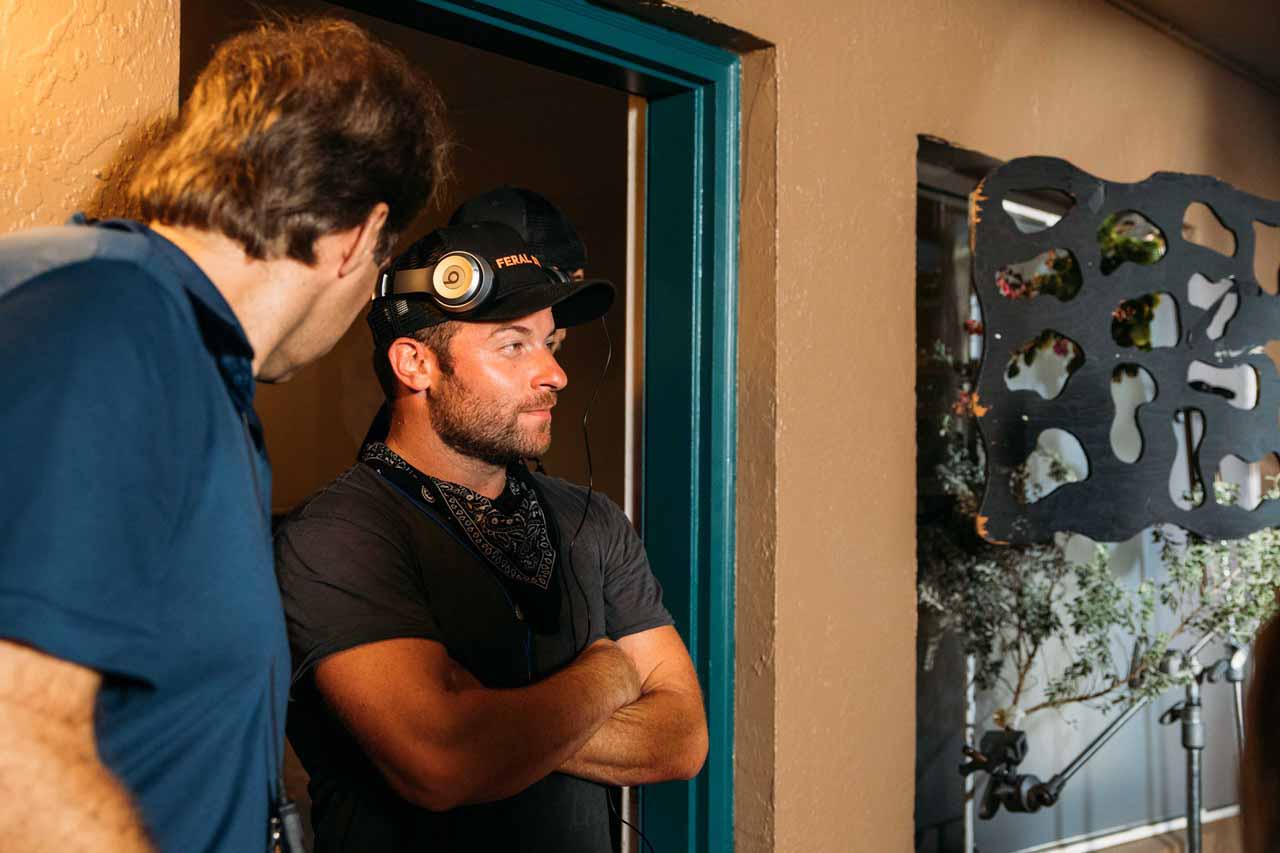 While this is far from Jon Carlo’s first rodeo, it is his first time taking a seat in the director’s chair. The filmmaker has written several scripts including Mob Town & First We Take Brooklyn, both directed by Danny A. Abeckaser. But when the opportunity came to direct his own script with Feral State, he had to take the shot in front of him.

Now that he’s gotten a taste of the director’s life, Carlo definitely wants to continue directing in the future. You can see how well Jon Carlo did as director for the first time by watching Feral State in theaters or on VOD May 28th.