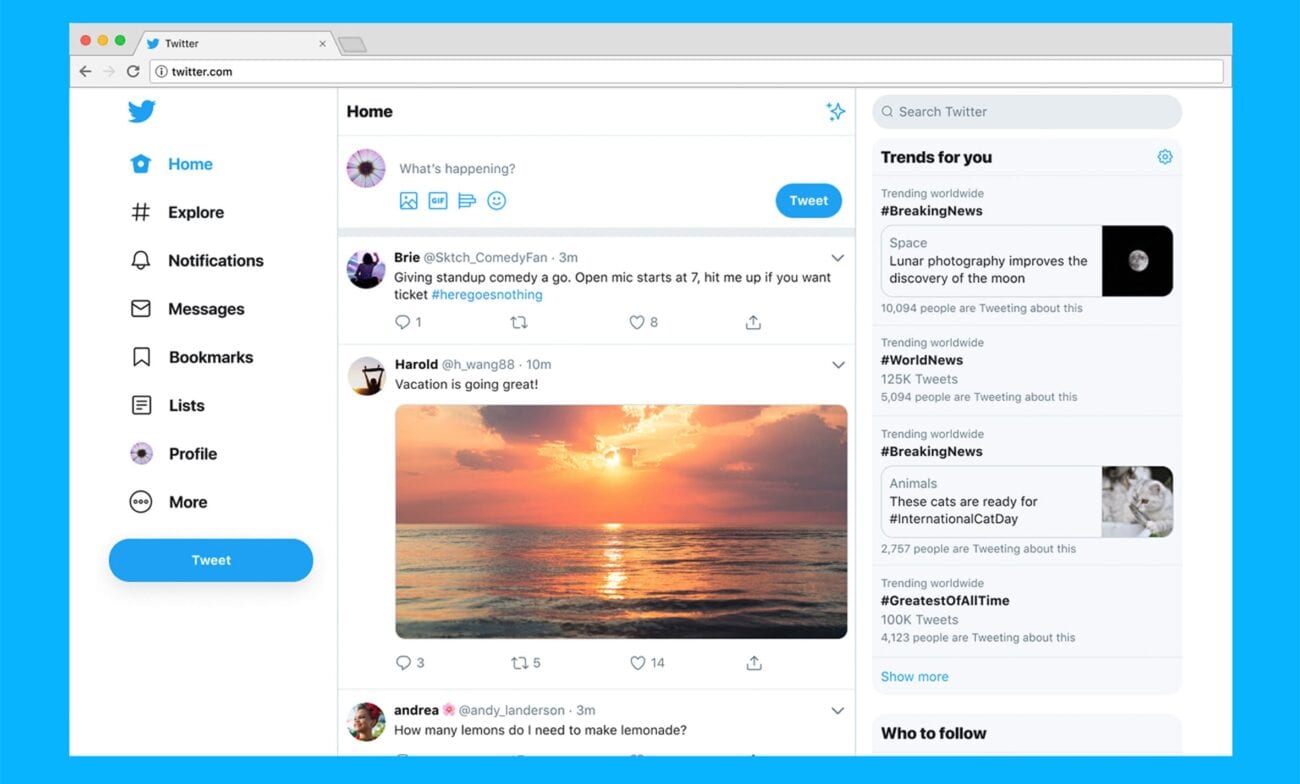 Trying to save videos from Twitter? Use these websites next time

It happens every so often that we come across a hilarious meme on Twitter – almost a piece of art. But it happens to be a video, it’s harder to share. What options do you think you have? Bookmarking it so you can come back to it later? We don’t think anyone has gone back and sieved through their bookmarks.

What’s someone on Twitter to do? Perhaps, screen recording? That seems like too much hassle to just get a video. Are you going to go basic and just directly share the link with someone? What if we told you there’s a way to get your video in a downloaded format, and it’s very simple?

Whether you have a silly dog video, cute babies eating avocado for the first time, a significant historic moment like the protests, or a viral cat filter, you can now download the video directly & share it with your friends who don’t exist in the Twitterverse. Here’s how you can save the video content for posterity. 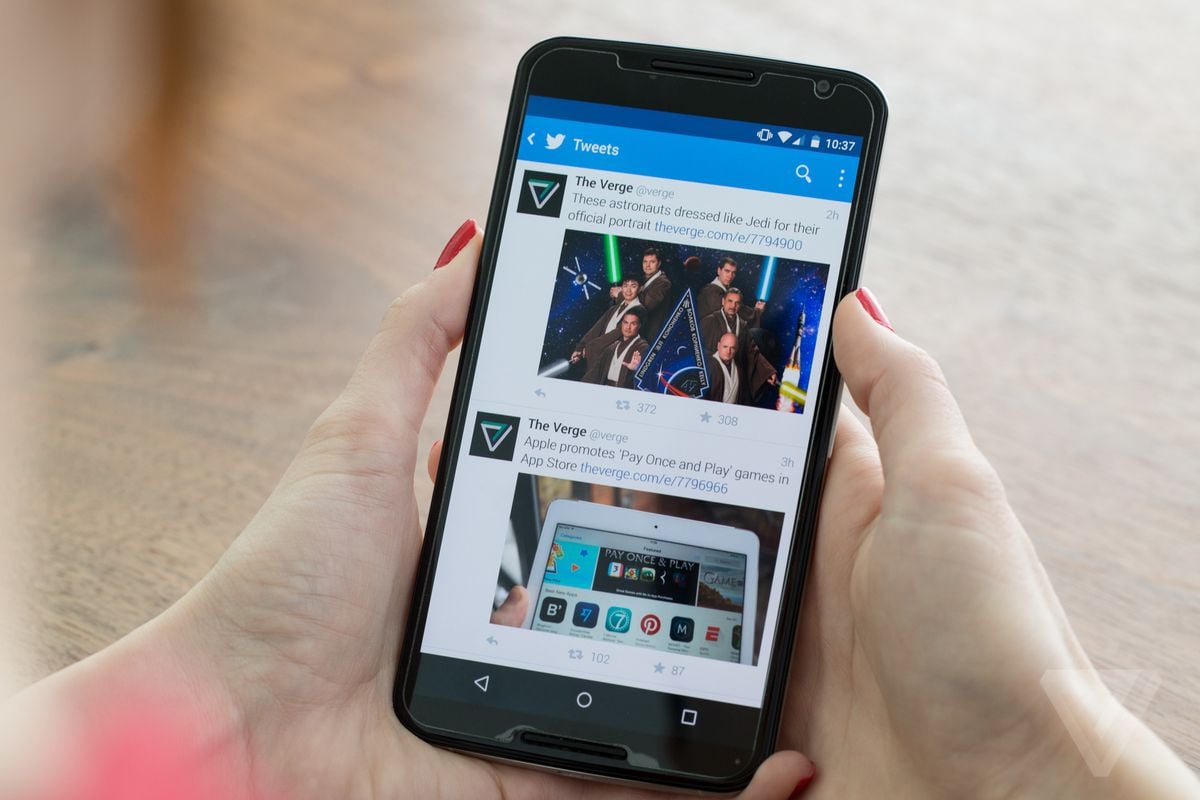 You can use a number of websites to make this happen. One of the most preferred websites is SaveTweetVid.com, which won’t inundate you with pop-up ads, and does the job smoothly. All you have to do is copy & paste the URL of the Twitter video into the text box, then click on “download.”

You’ll be prompted to choose a file size. Depending upon your requirements for video quality, choose one & the download will begin. Isn’t that simple? Want the downloaded video on your phone or another mobile device? You can also scan the QR code at the end of the page to do so. 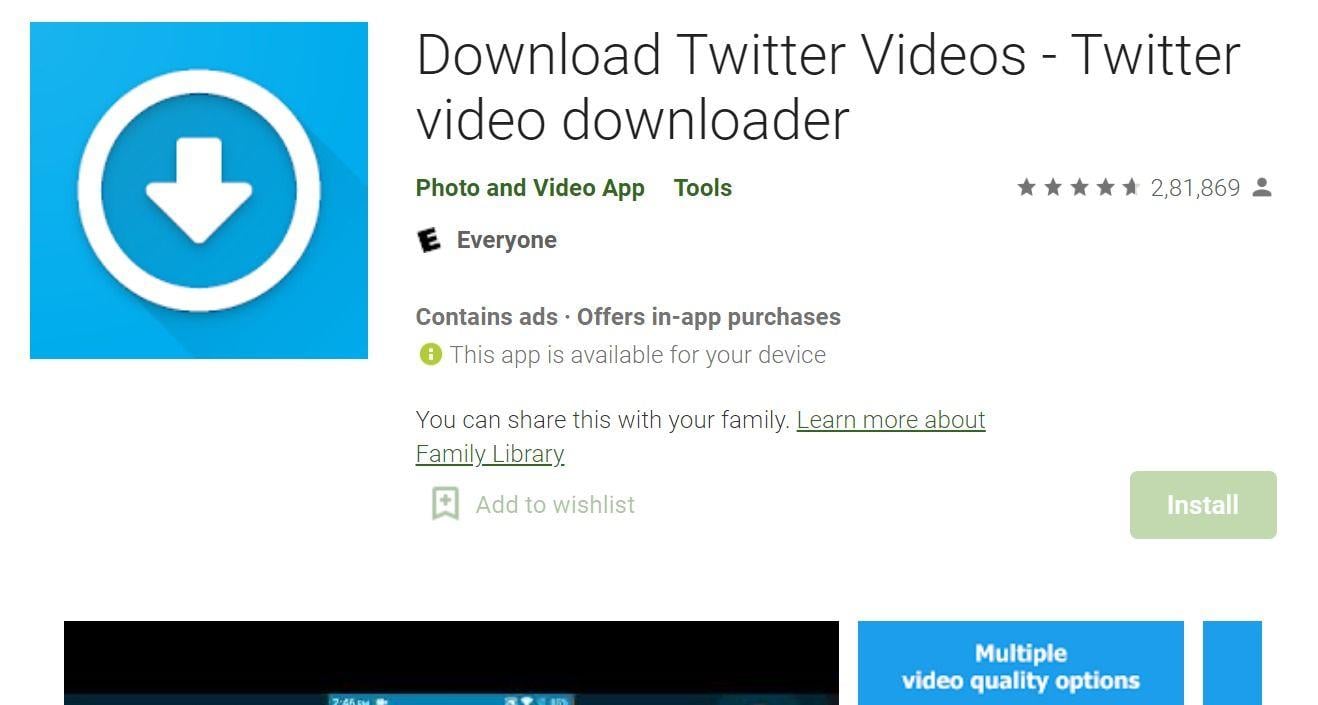 The drill is the same for Android devices too, only the tools change. For our Android handsets, we can use the Download Twitter Videos app. It’s as smoothly built for use as it has been named. You can adjust the video resolution in the settings. Once you’ve copied any Twitter video link into the app, it will automatically begin to download that for you.

You can copy either by sharing or by selecting the “copy link to tweet” button. In either case, don’t shut down the Twitter app until you’ve downloaded the video. The download will take place in the background & before you know it, you’ll have a shareable video for your non-Twitter pals.

The downloaded videos can be shared or saved into other apps like the Image Viewer or the Photos app. You can also save it to your cloud storage to secure a safe copy. 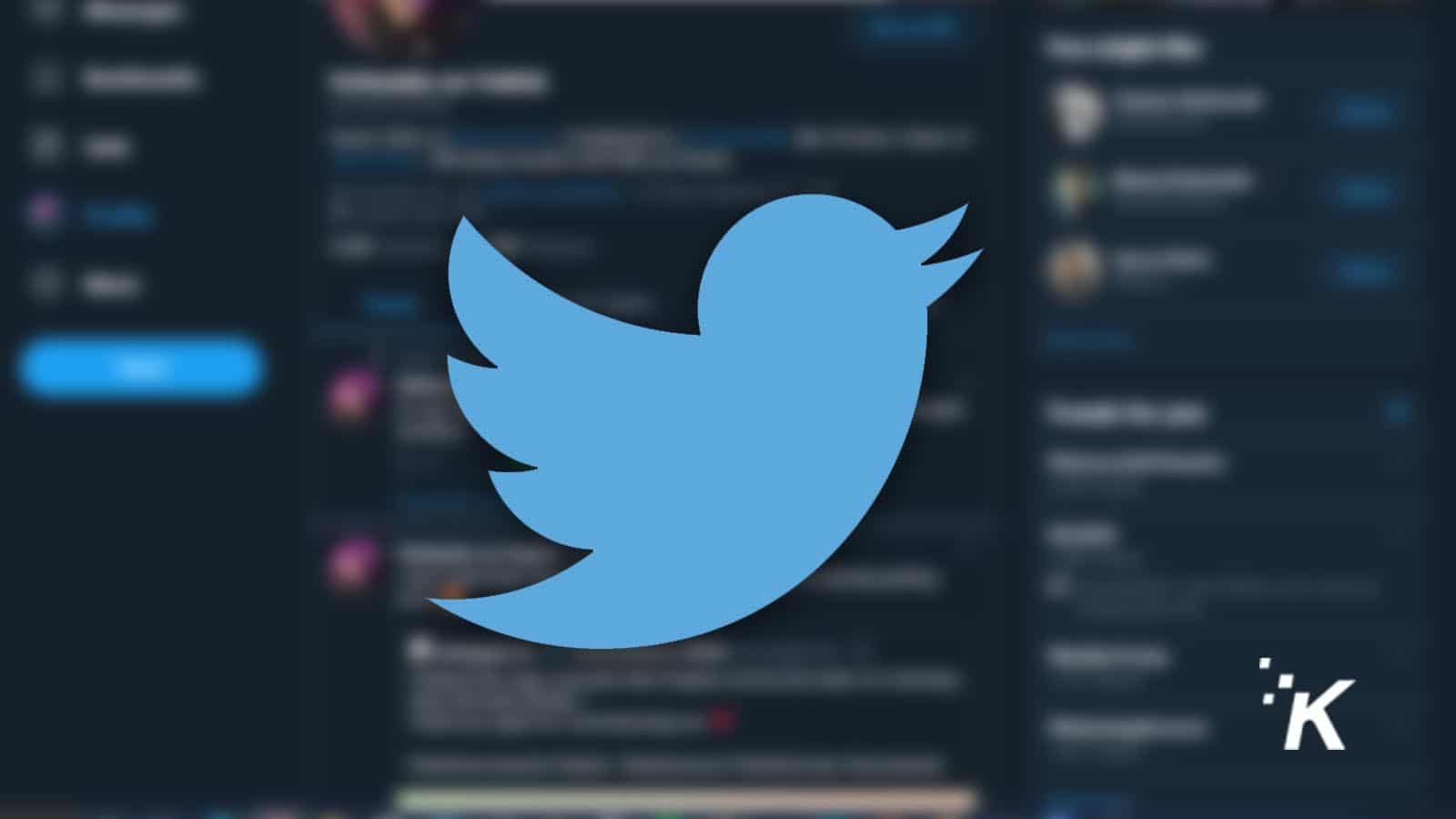 For iPhones, we have explored two options. The first one is the Shortcuts app. It may sound a bit complicated in the beginning to set up, but once it’s done, your life will be made so much easier. The Shortcuts app isn’t specifically for downloading Twitter videos, but rather an app that allows you to perform various functions through shortcuts, even adding your own personalized shortcuts.

Its formal description on the app store says, “Siri Shortcuts deliver a quick way to get things done with your apps with just a tap or by asking Siri. The Shortcuts app enables you to create personal shortcuts with multiple steps from your favorite apps. Start from hundreds of examples in the Gallery or drag and drop to create your own.” Once you install it, change the settings to allow Untrusted Shortcuts on the app.

Now we set up our own shortcut. Scroll to the bottom on the home page, select “Add Untrusted Shortcut”, and find the correct shortcut for this task on one of the online Shortcuts galleries. Once it’s up & running, all you need to do is open the Twitter app & tap on the share button for the specific tweet, and select the Twitter Video Downloader V2.6. Voila, you’ll have the saved video in your Photos app. 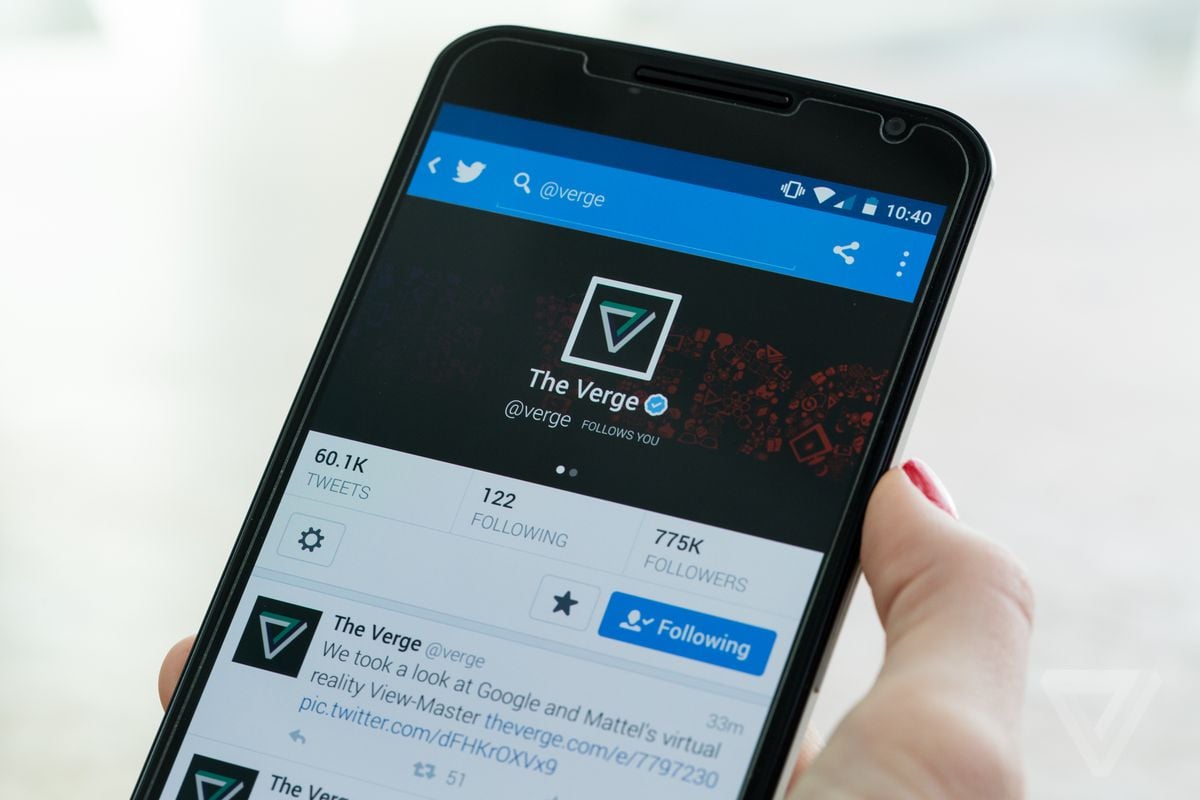 There’s an app called Documents: Files, PDF, Browser, categorized as a File manager, media player on the App Store. Developed by a company called Readdle Inc. Copy the link to your tweet, click the compress icon & it will launch the integrated browser, follow the same steps as before.

There’s no reason your Twitter-less friends should be deprived of the few joys — animal videos, memes, mushy proposals — that the site offers. 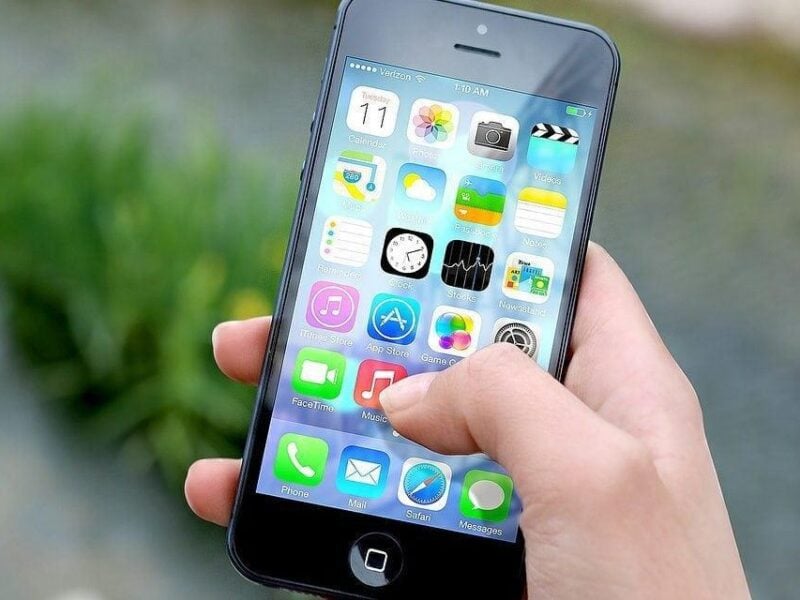 Where to Hire a Hacker for iPhone Best Hacker 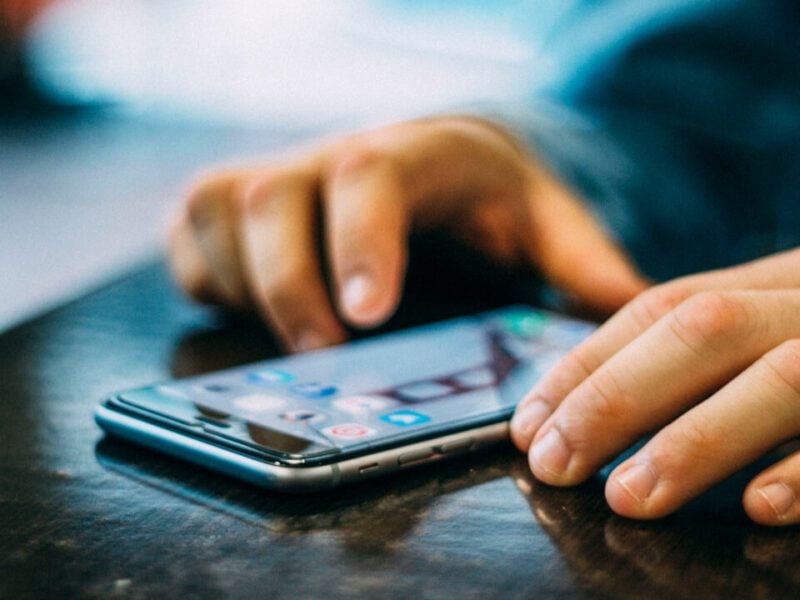