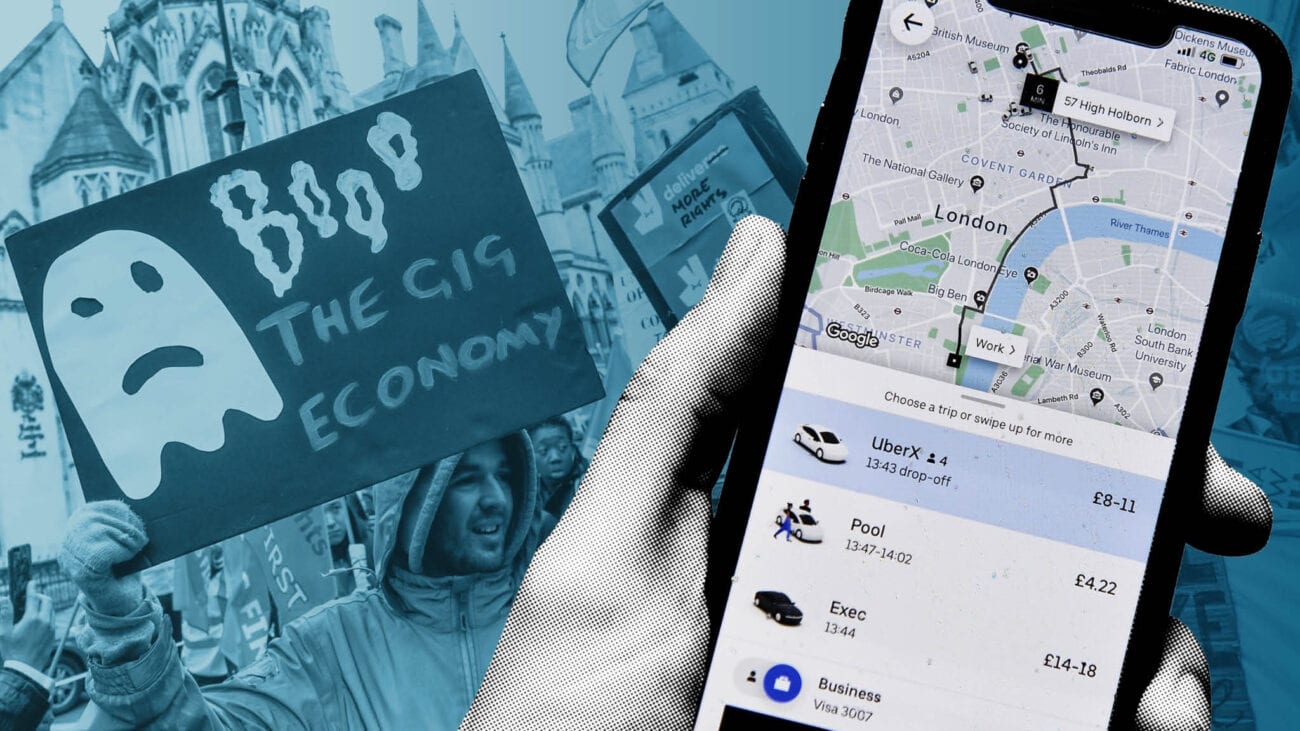 No, Uber has not been banned in the UK. However, a Supreme Court ruling two days ago determined that legally, Uber drivers may be considered employees and are entitled to minimum wage & holidays off. Not only could this affect your ability to flag down a ride when you’re drunk on Christmas, but could also affect the cost of an Uber.

However, what will rideshare prices look like over the coming days, weeks, and months in the UK? Will they immediately skyrocket, or will Uber gradually raise their prices? How much more will an Uber ride cost? Further, how will this decision affect Uber’s workforce? Let’s take a look. 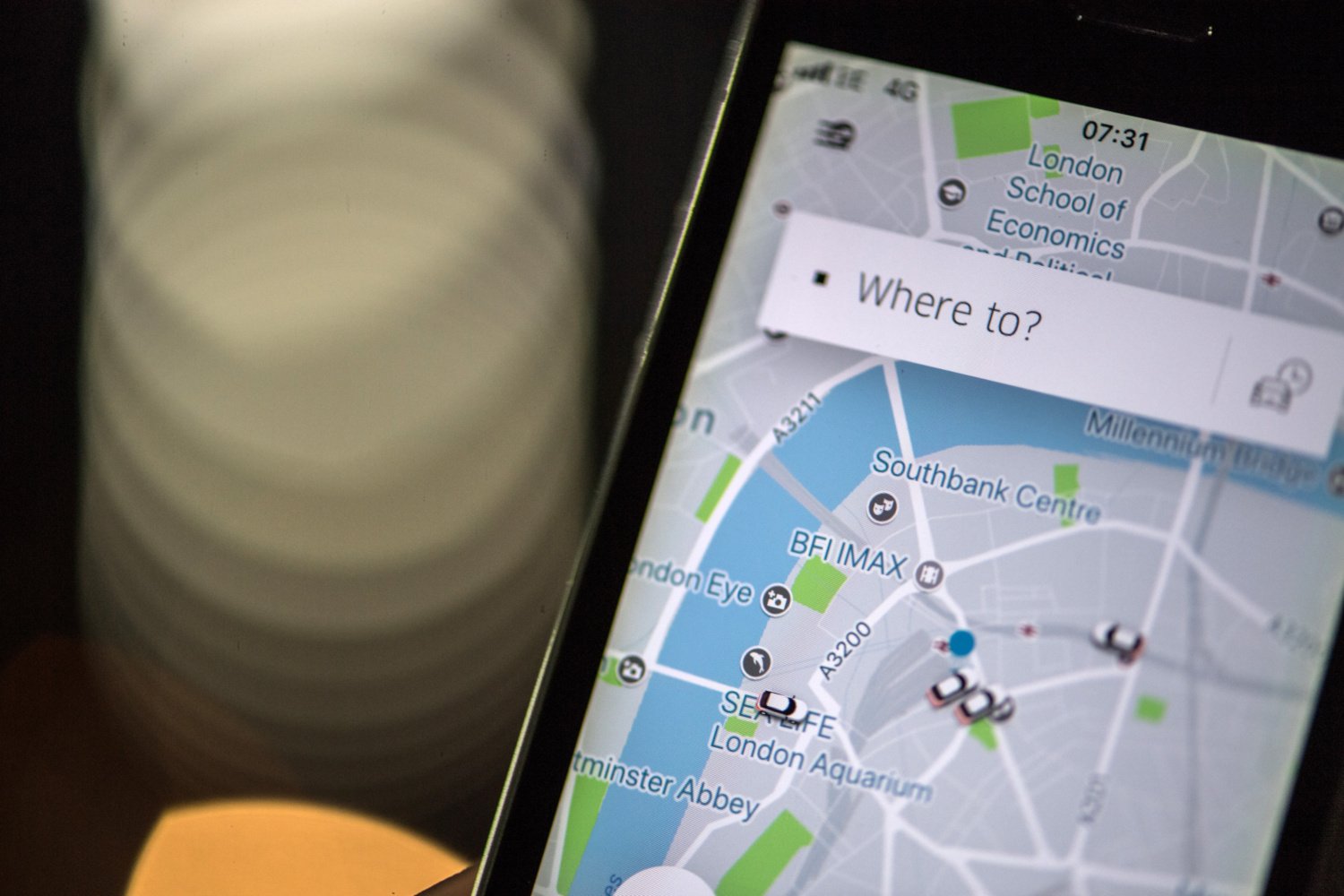 The case against Uber started in 2015 when, according to Wired UK, Uber driver James Farrar picked up three incredibly intoxicated passengers. After one opened his car to vomit on the road, he stopped the car and told his passengers to take a walk. Concerned about his duty of care as their driver, he began videotaping the incident.

After he began filming, his passengers assumed he had bad intentions and began swearing at him. After they got into another Uber, Farrar went to the police to fill out an incident report in case the passengers charged him later. Unfortunately, he couldn’t tell police who his passengers were since Uber kept that information private, statedly to protect their passengers’ privacy.

Days later, the incident was cleared up. The Uber passengers weren’t pressing charges against Farrar for filming them and said his account of what happened that night was “correct”. However, the legal firm Farrar contacted pointed out that according to the verbiage in his contract, Farrar should be classified as an employee, not a freelancer, and therefore had a case to take on Uber. 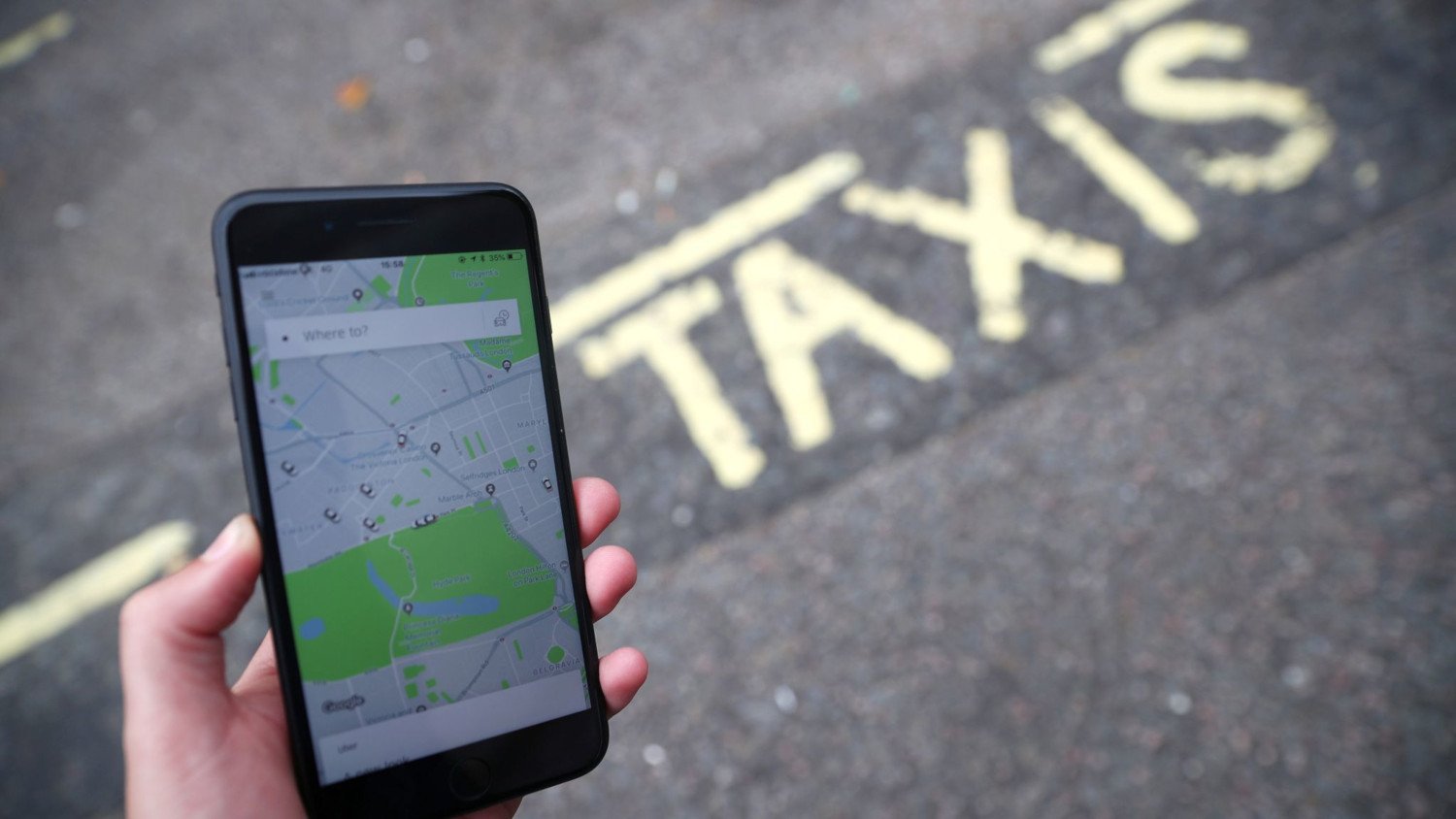 Farrar’s case didn’t just have implications for Uber. It could reportedly affect the entire gig economy in the UK, the name for the spike in freelance jobs after the 2008 recession. Gig economy jobs can run the gamut of professions, from writers & graphic designers to drivers & delivery people. Technology hubs like Shipt & Fiverr host freelancers’ services, but the gig workers are legally considered self-employed.

Uber began as a conglomerate known for being the taxi service without taxis. Rides from Uber cost a fraction of the price of a cab – Uber was able to keep prices low because drivers used their own cars to ferry passengers around and assumed liability themselves, saving Uber money in the process. However, thanks partly to taxi unions, Uber’s ability to operate has been challenged in major metropolitan areas.

“People like that, the little guy who takes on the taxi cartels, but then when it turns, and they start exploiting people and they start breaking the rules on a much wider scale, that actually starts to hurt people”, solicitor Annie Powell said about taking on Farrar’s case. 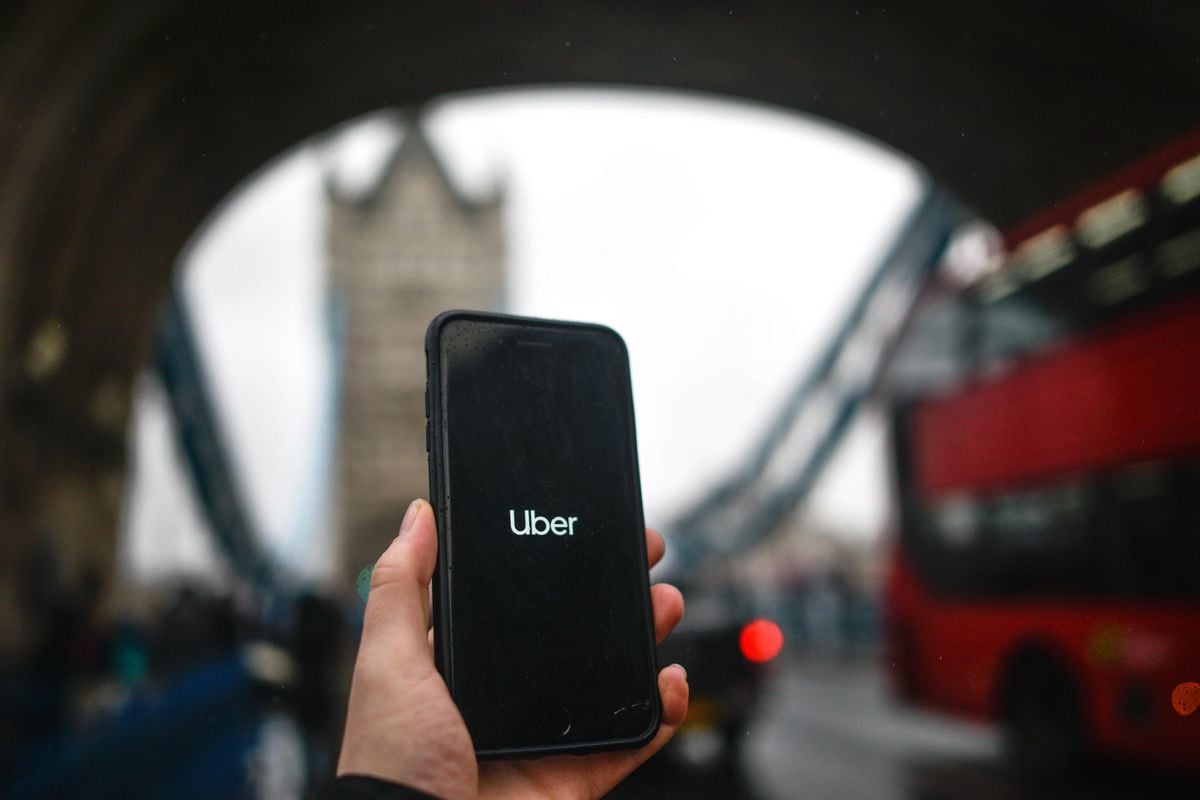 While working for Uber, James Farrar showed documents putting his pay at £5 per hour, well below the UK’s minimum wage of £7.20 at the time. Documents showed Farrar wasn’t alone – at least 700,000 gig economy workers in the UK made well below minimum wage and had to put in long hours to earn a living according to some estimates.

Due to the extensive hours and contract verbiage, a lower court ruled in 2016 that drivers were in a “position of subordination and dependency to Uber” and should therefore be considered employees. They also argued that since Uber has the authority to penalize workers for not accepting rides, it further cemented Farrar’s status as an employee or worker under UK law. 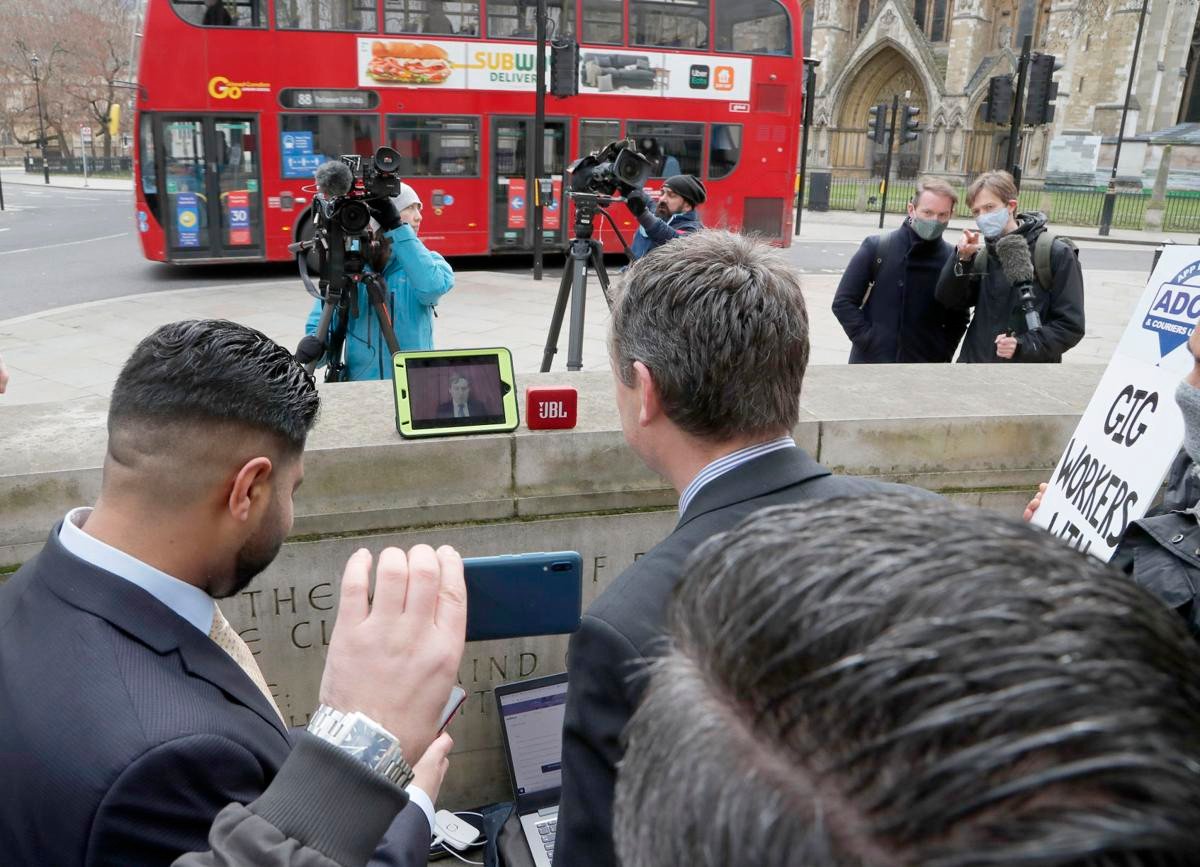 A fellow claimant, Yaseen Aslam, claimed his account was deactivated after he criticized the company on Twitter. He also claimed Uber’s algorithm was a landmine for deactivation – anything from not accepting enough rides to bad reviews could get a worker locked out of the system.

“I was always nervous of getting very low ratings from customers as it wouldn’t take that many one-star ratings to put me at risk of deactivation. I felt that this system was inhumane”, Aslam said. 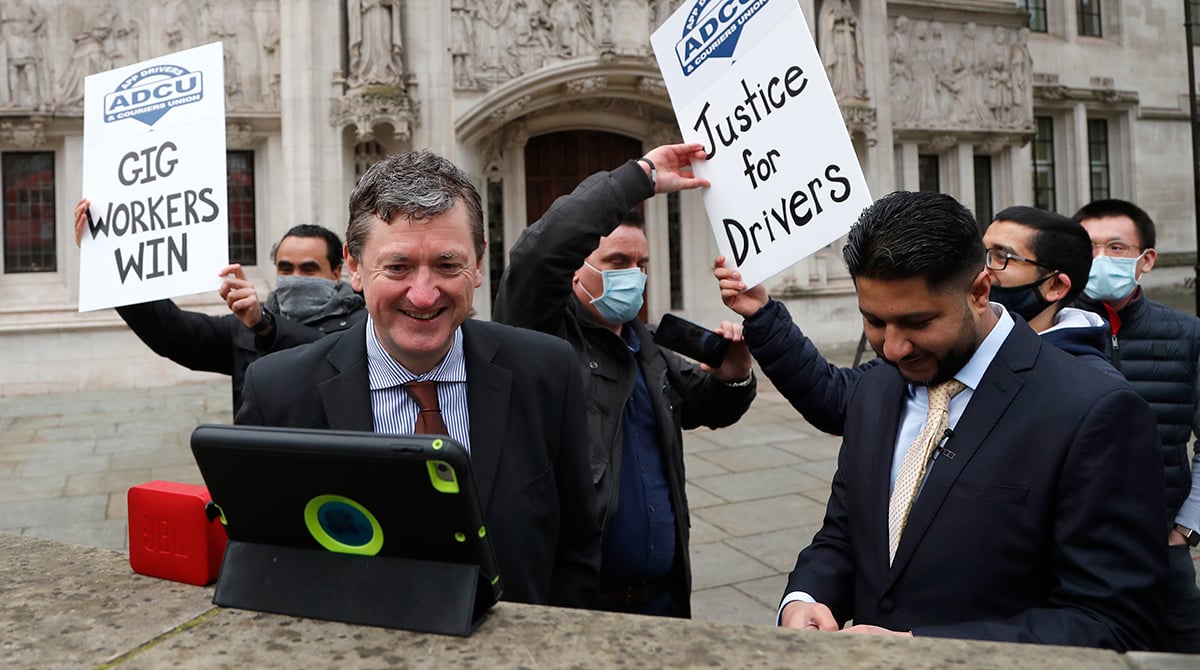 Uber frequently claims their business model allowed workers to set their own hours and provided flexibility. In their case against Farrar, Aslam, and twenty-three other Uber drivers, they also argued that since they were a technology company, not a taxi business, they could treat their drivers as freelance contractors, not employees.

The BBC also pointed out that by classifying themselves as a tech company or a “booking agent”, Uber could avoid the 20% VAT on fares. It’s unclear whether or not their status will change as a result of the ruling.

The BBC also claimed that Uber said it would only count the time a driver had passengers in their car if they were classified as workers under UK law.

I know someone who currently drives for UBER and he was emailed pretty instantly after the announcement to confirm this rulling only applies to the drivers who were involved in the lawsuit and not all drivers. (see attached) pic.twitter.com/GOwQttpeQV

Uber released a statement explaining that they respect the lower court ruling from 2016, despite appealing the decision per Wired: “Since then we have made some significant changes to our business, guided by drivers every step of the way. These include giving even more control over how they earn and providing new protections like free insurance in case of sickness or injury.”

The wording here may suggest that Uber could draft up new contracts, but for current employees, they are considered “workers” under UK law – protected from the time they turn their app on to the time they shut it off. Whether Uber will find a workaround or raise their prices still remains to be seen. 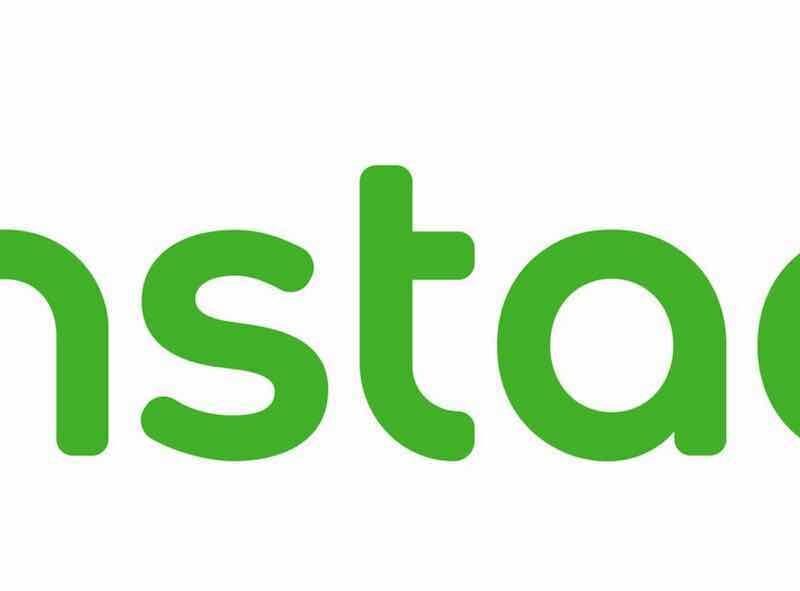 Will Instacart’s rising price turn into more income for drivers? 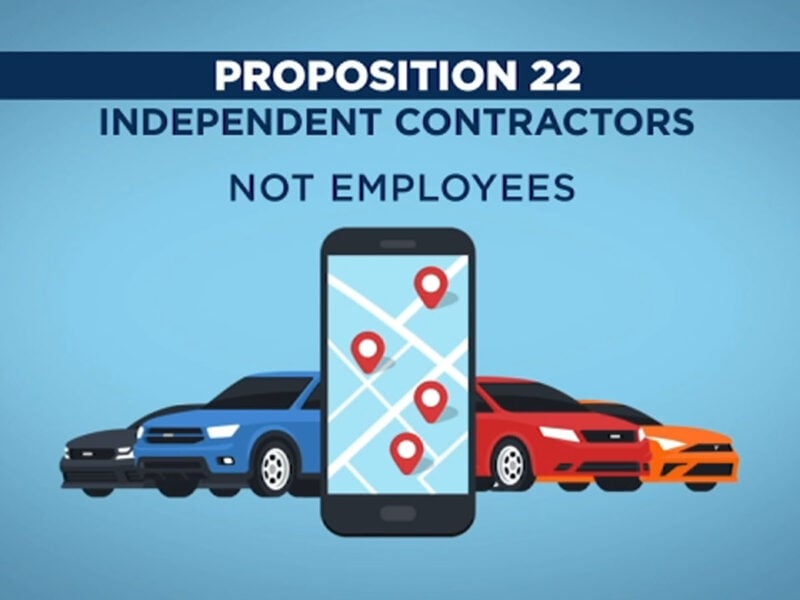 Prop 22: Is Uber trying to cheat their California drivers out of a paycheck?