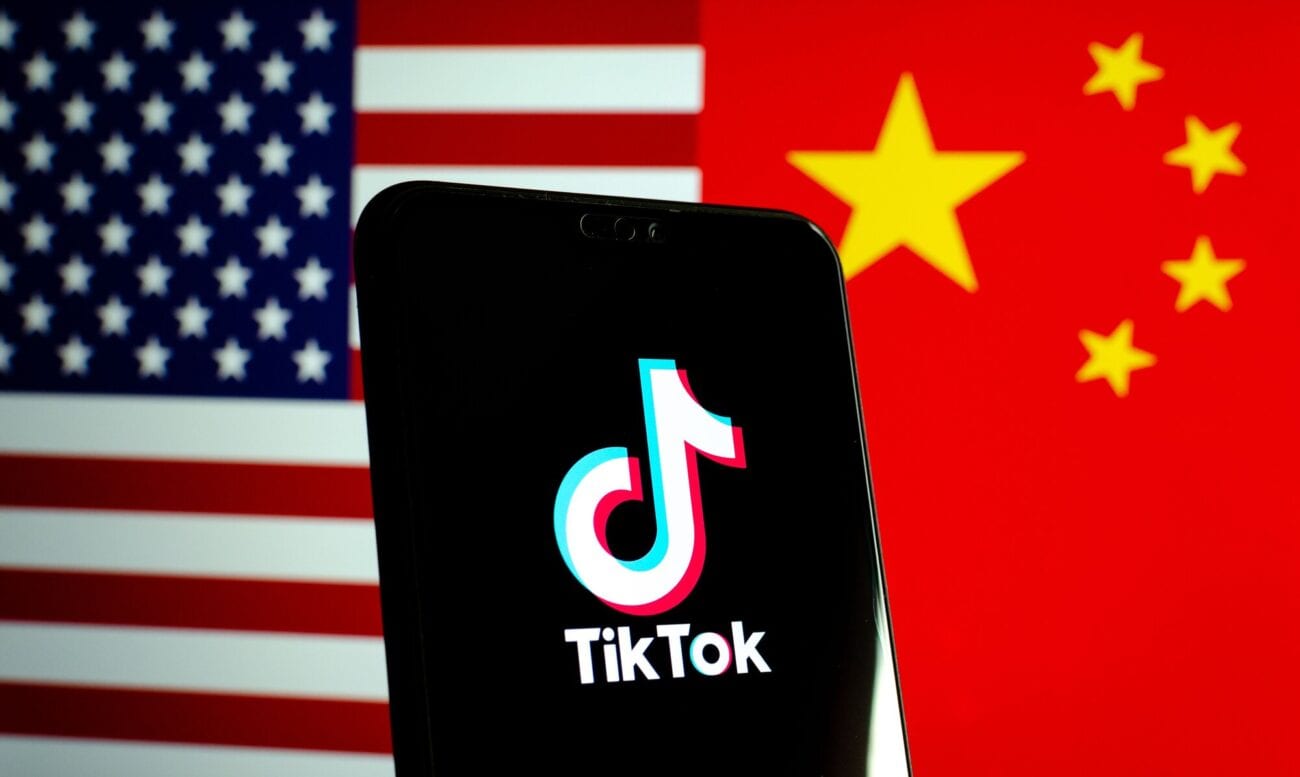 Is the China-U.S. trade war going to stop TikTok from being bought?

The United States and China haven’t exactly been playing nice lately. The TikTok debacle is only one of many side effects of the barely amicable relationship. China and the U.S. have been in a trade war since approximately 2018, thanks to President Trump and his administration.

The popular video app TikTok is likely to be a casualty of the tensions between the two countries. In fact, the app is pretty much on its deathbed as far as U.S. consumers are concerned – the app was originally supposed to disappear from app stores on Sunday, but due to difficult negotiations, the U.S. granted the app one more week of life.

If an agreement can’t be reached about the sale of TikTok to a U.S.-based company by this coming Sunday, then the app will no longer be able to be downloaded in the United States. However, both countries seem to be throwing wrenches into progress of reaching an agreement. 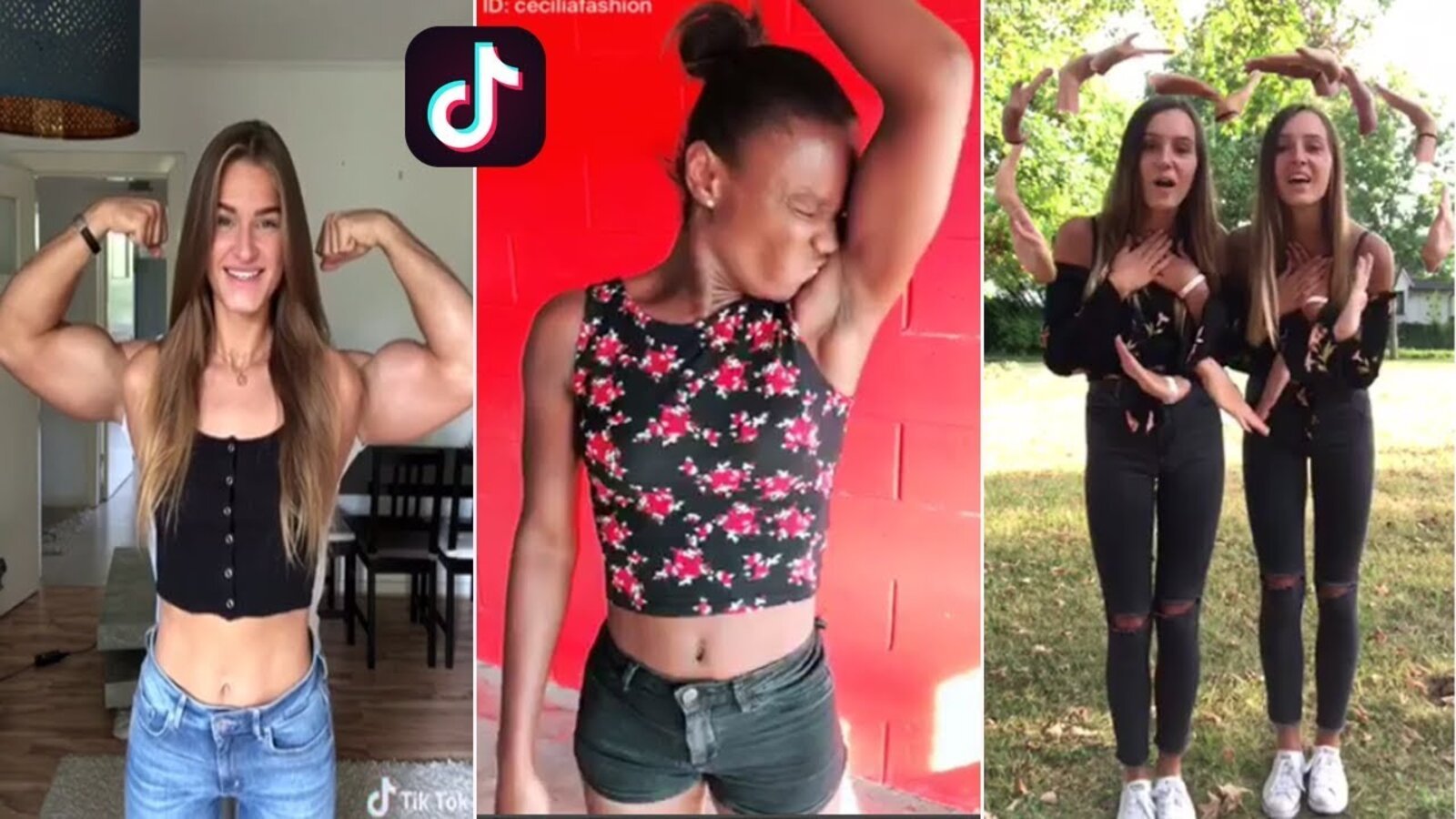 The United States has made it very clear that the only way TikTok will be allowed to continue business as usual within the country is if ByteDance, the company which created the video app, sells TikTok to a U.S. company so that it can be run here. The reason for this is because officials are concerned that China is using the app to spy on U.S. citizens.

The concerns of spying have only increased this week, as an NYPD officer was just arrested for spying on behalf of Chinese officials. 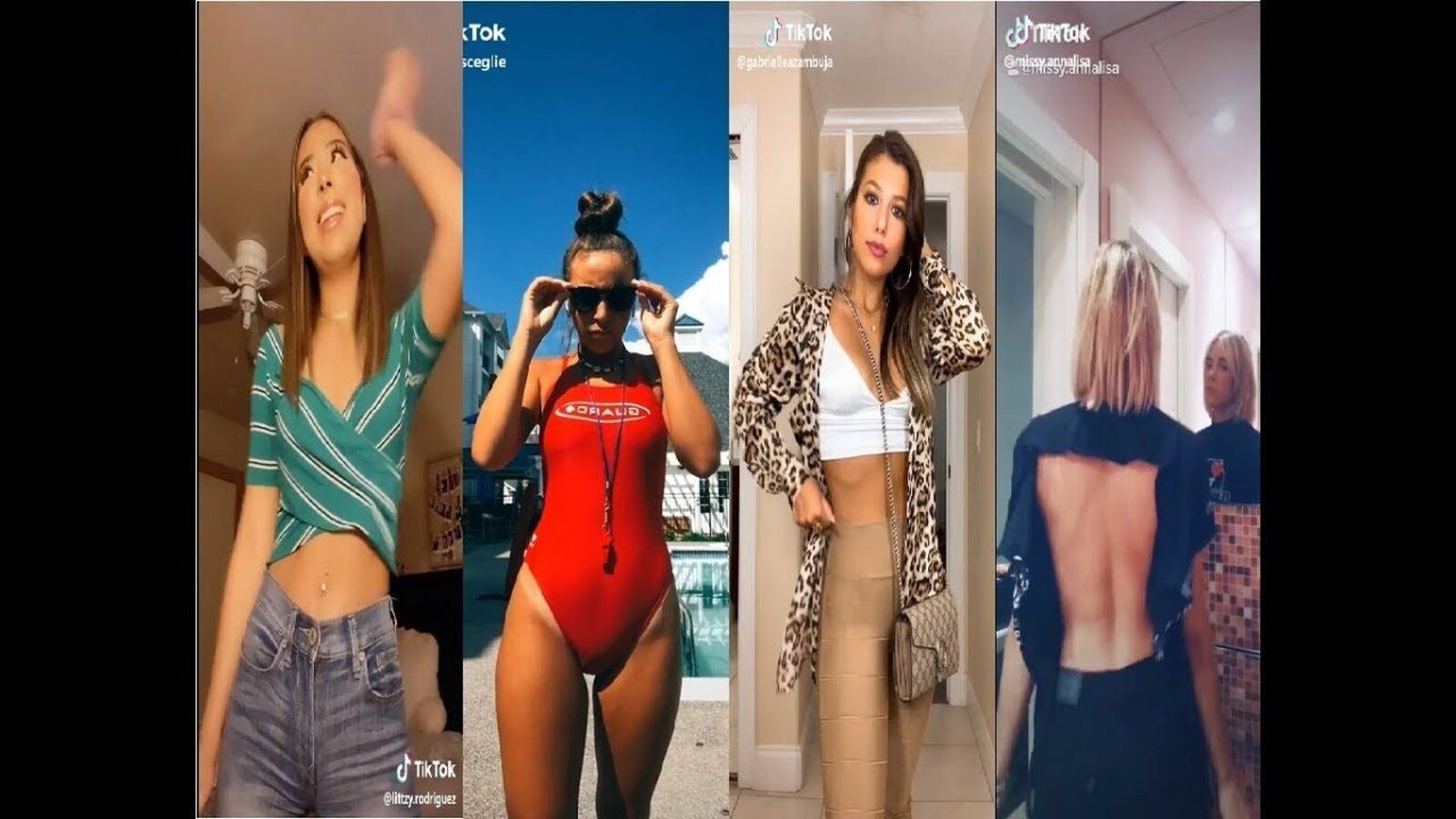 China, of course, is rather reluctant to allow one of their most sought after products to be sold off to another country. In fact, last month the Chinese government released new regulations on exports, which will require companies to have a license to sell “sensitive technology”. The new law sounded to many as if it was specifically targeting TikTok.

The TikTok negotiations have been going on for months now and there aren’t many people who believe these new regulations coming about in August are a coincidence.

It seems like yet another side effect of the current trade war. 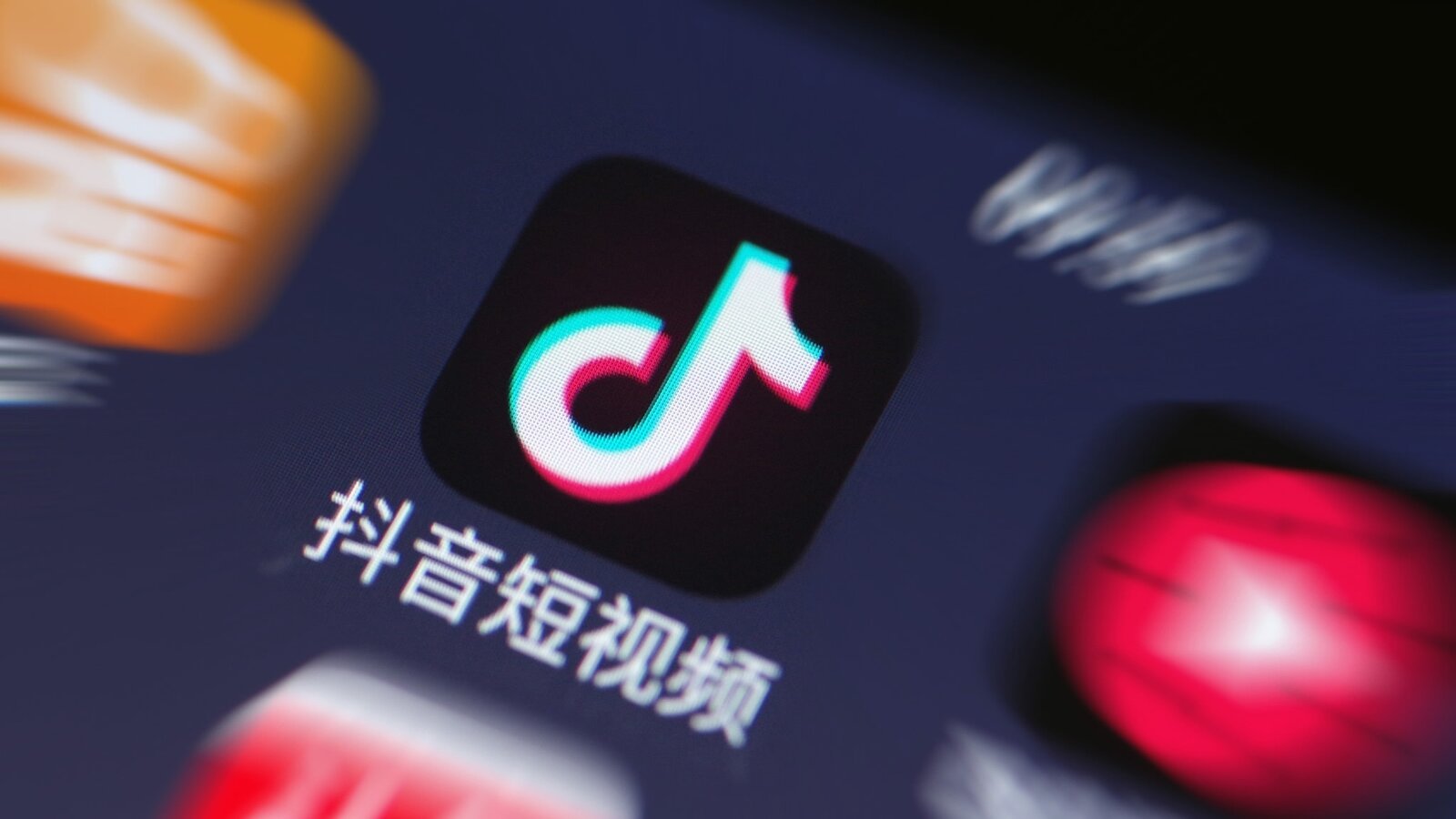 Right now, the deal on the table is somewhat complicated, and while it hasn’t officially gone through, Trump himself has said he has given the deal his blessing.

The companies Oracle and Walmart (strange, we know) look as if they’ll be taking a 20% stake in the creation of a new company called TikTok Global. This new company will be based in the US, not China. The company is expected to have five board members, four of which will be American, and the fifth is believed to be Zhang Timing, the founder of TikTok. 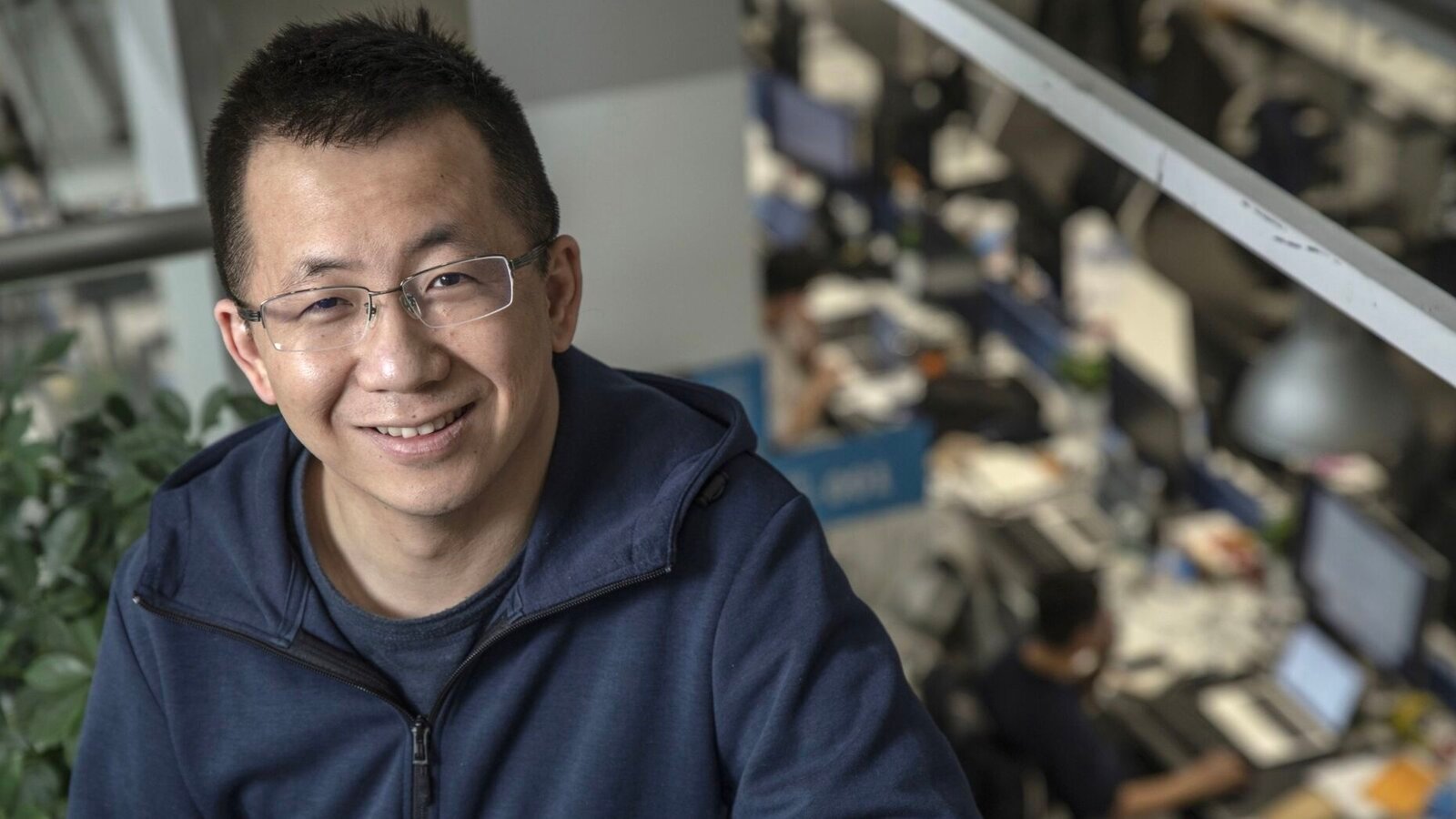 The theoretically new company would have the majority of its shares go to ByteDance, the company that the US has been trying to separate TikTok from since the beginning. However, the deal supposedly states that the company is to go public within a year of creation and at that point, ByteDance would lose ownership stake. Does Trump giving the okay to this deal seem weird? Yeah, it does.

This deal doesn’t exactly seem to address the original concerns the United States had about the Chinese app. Especially since the deal does not transfer ownership of TikTok’s algorithm or the code for it – which is essentially the thing that caused this forced deal in the first place, as far as anyone is aware. 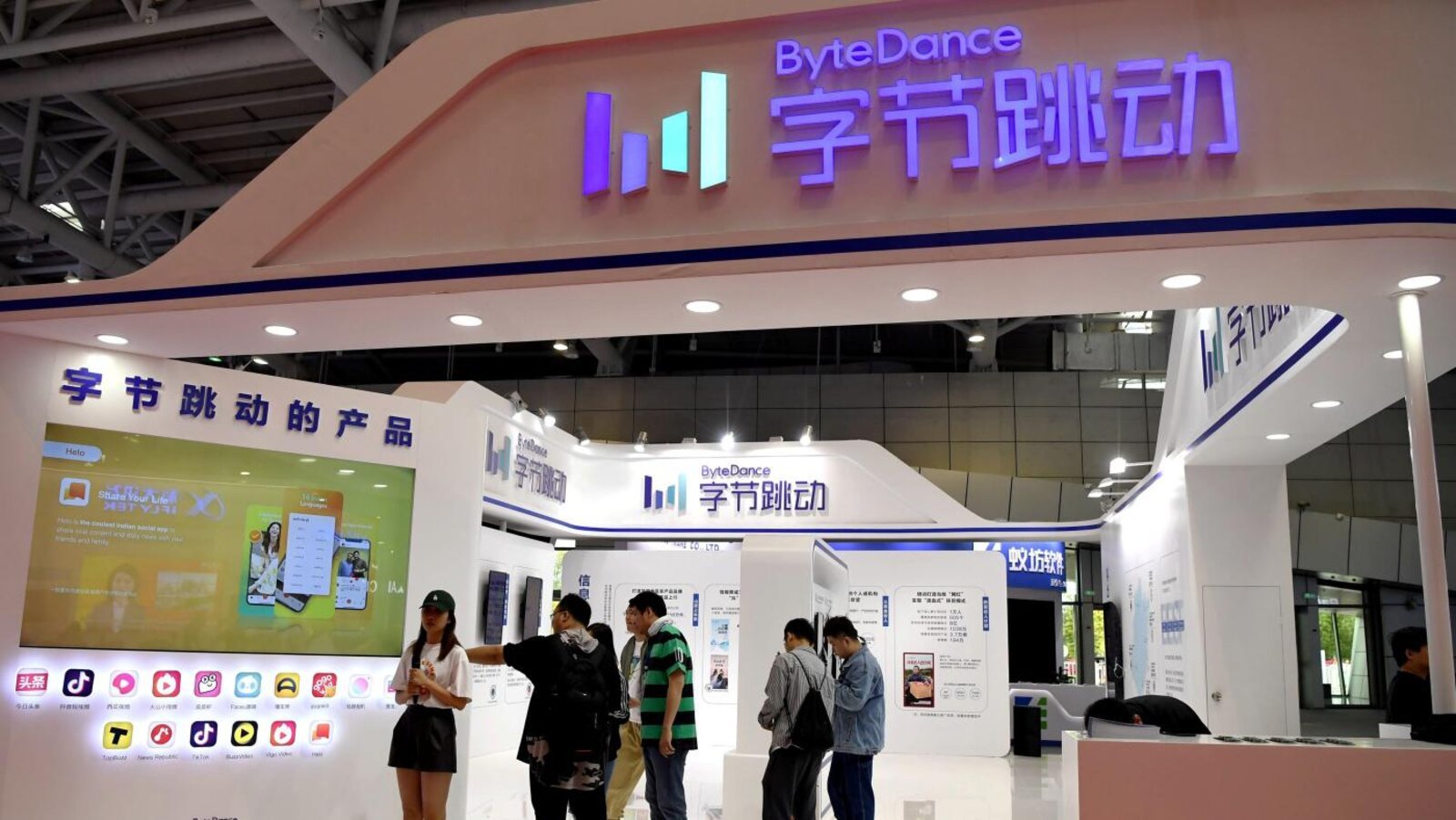 The deal hasn’t yet been accepted. It’s possible that after further contemplation the blessing which was given to the deal may be revoked, or other members of Trump’s admin may decide they aren’t comfortable giving it the go-ahead.

Even if the U.S. did relent on its hardline rules and agree to the deal there’s no telling whether or not China will agree to it – especially after their new law being put into place on selling technology such as TikTok. At this point, the three companies ByteDance, Oracle, and Walmart seem to have come to an agreement that satisfies them, so it’s a waiting game to see what the two governments have to say.

There are only a few days left before the app is officially banned – if another extension is made, it will become clear just how badly the U.S. wants to take ownership of TikTok, and that this might not have been as much about the trade war as we all believed.