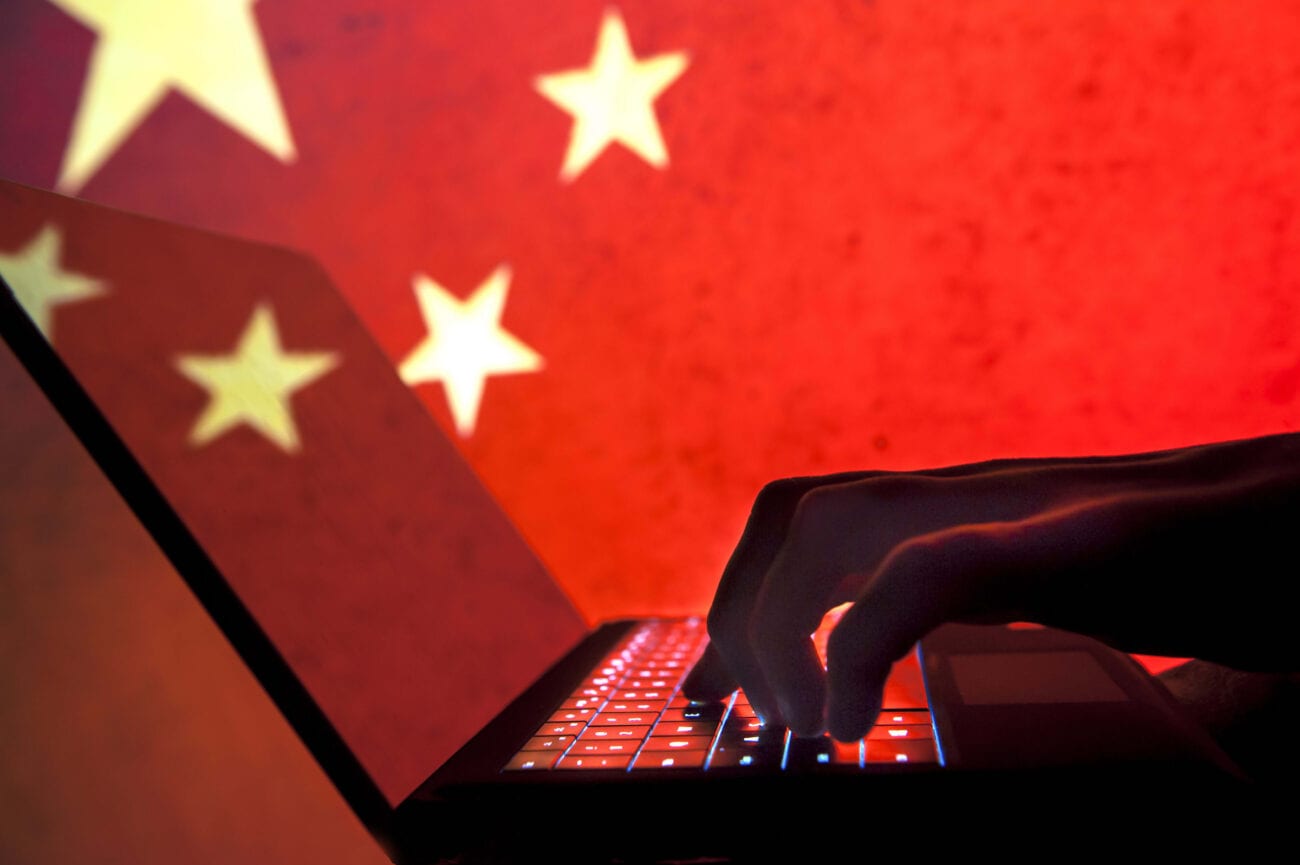 Guess what? China has been tracking us all along: Everything to know

Tensions between China and the United States have escalated recently, as Donald Trump threatens to ban China’s social media app, WeChat, from being accessed in the United States. Now, new and pertinent information has surfaced that is likely only going to add fuel to an already tense & raging fire.

A Chinese technology company has been performing surveillance and collecting security information on citizens from the United States, Australia, Canada, India & Japan. It is alleged that the company in question. Zhenhua Data has clear ties with the Chinese military and intelligence agencies. Zhenhua Data cites the Chinese Communist Party and the People’s Liberation Army as their leading clients.

Here is everything we know about China’s covert surveillance operation. 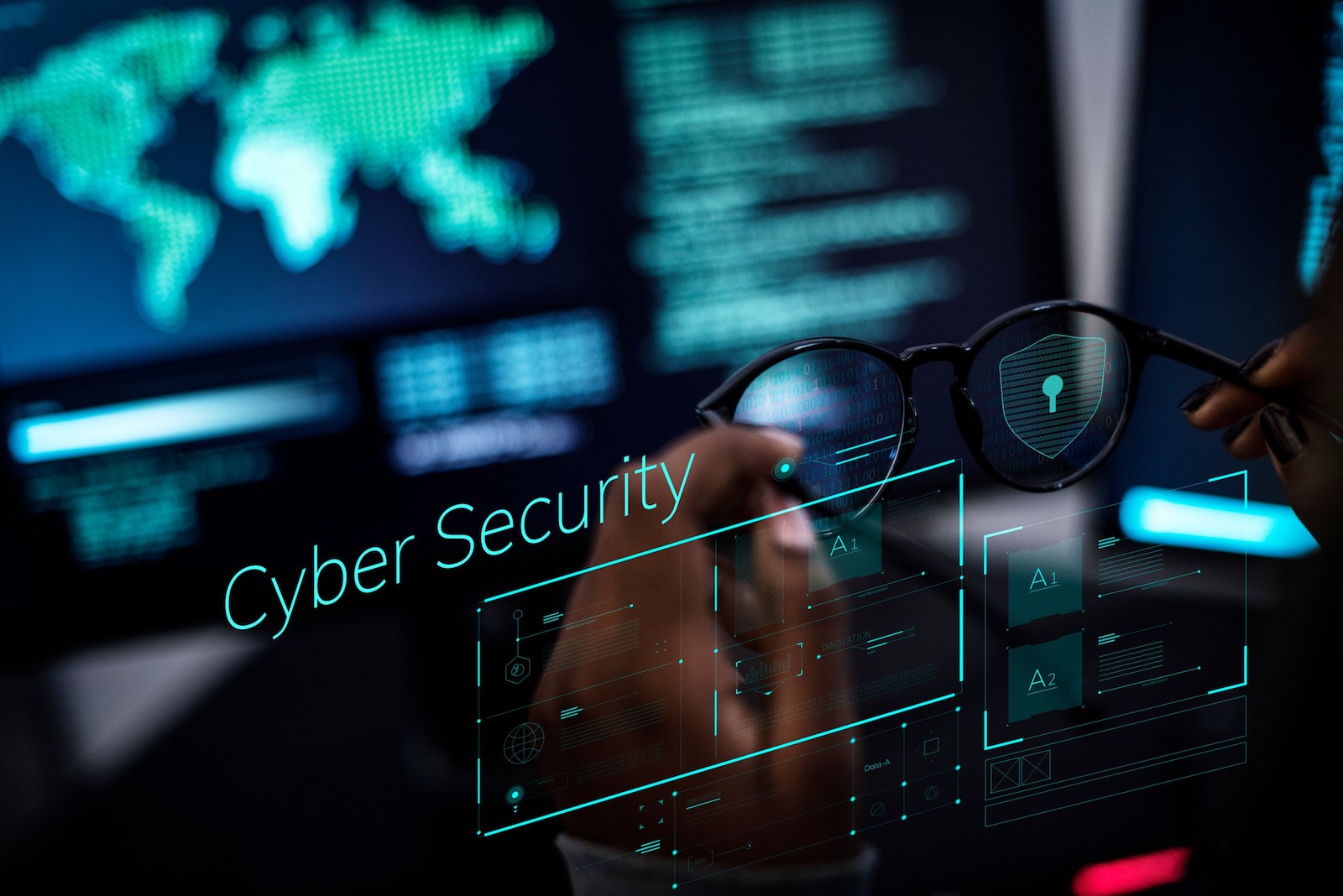 The database of information allegedly contains the personal details of up to 2.4 million non-Chinese citizens from around the world, including high profile figureheads such as politicians, royalty, religious, and military leaders. The database was allegedly stolen by an anti-Chinese activist and leaked to the Five Eyes Intelligence Network.

The collected information included personal details such as birthdates, personal addresses, political affiliations, social media profiles, marital status, as well as lists of relatives. Information contained in the database was collected from a variety of sources, including public domains such as social media and internet profiles. However, it has been alleged that confidential domains such as bank records, job applications, and psychological profiles also appear to have been breached. 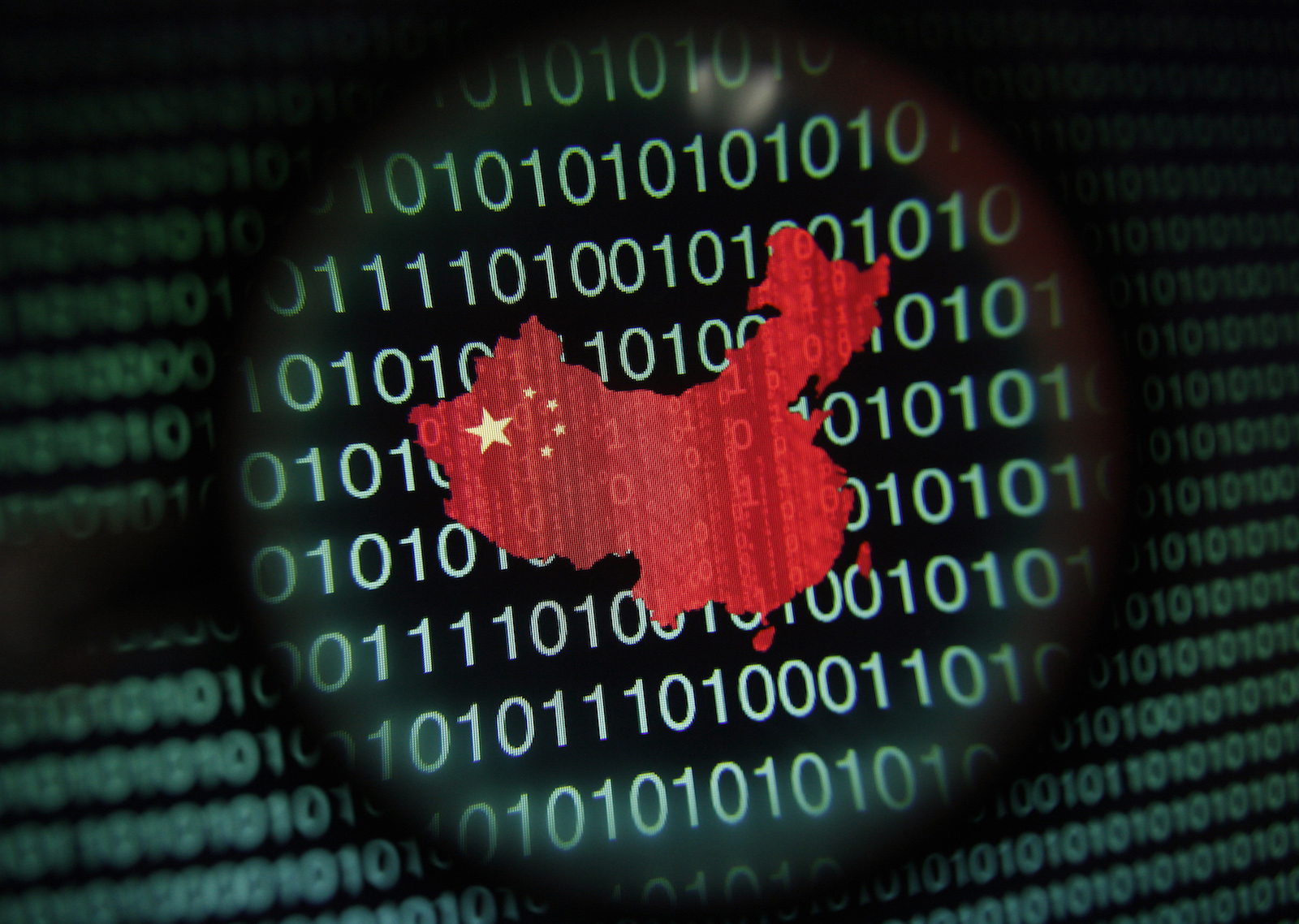 What is the issue?

China’s specific motivation for collecting this information on global citizens remains somewhat unclear. Without actual answers, context may be provided with an examination of the company responsible. Zhenhua Data provides services for Chinese military, security, and foreign propaganda. The company prides itself on contributing to “the great rejuvenation of the Chinese nation”.

Furthermore, Zhenhua’s Chief Executive has a reputation for using WeChat to instigate and endorse what is known as hybrid warfare. A relatively new term, hybrid warfare, a multi-domain warfighting approach aimed at disabling an opponent’s action without actually engaging in open hostilities.

Hybrid warfare is multi-faceted and includes a combination of a variety of different tactics. Among these tactics include disinformation, economic manipulation, diplomatic pressures, military actions, and the use of insurgencies. 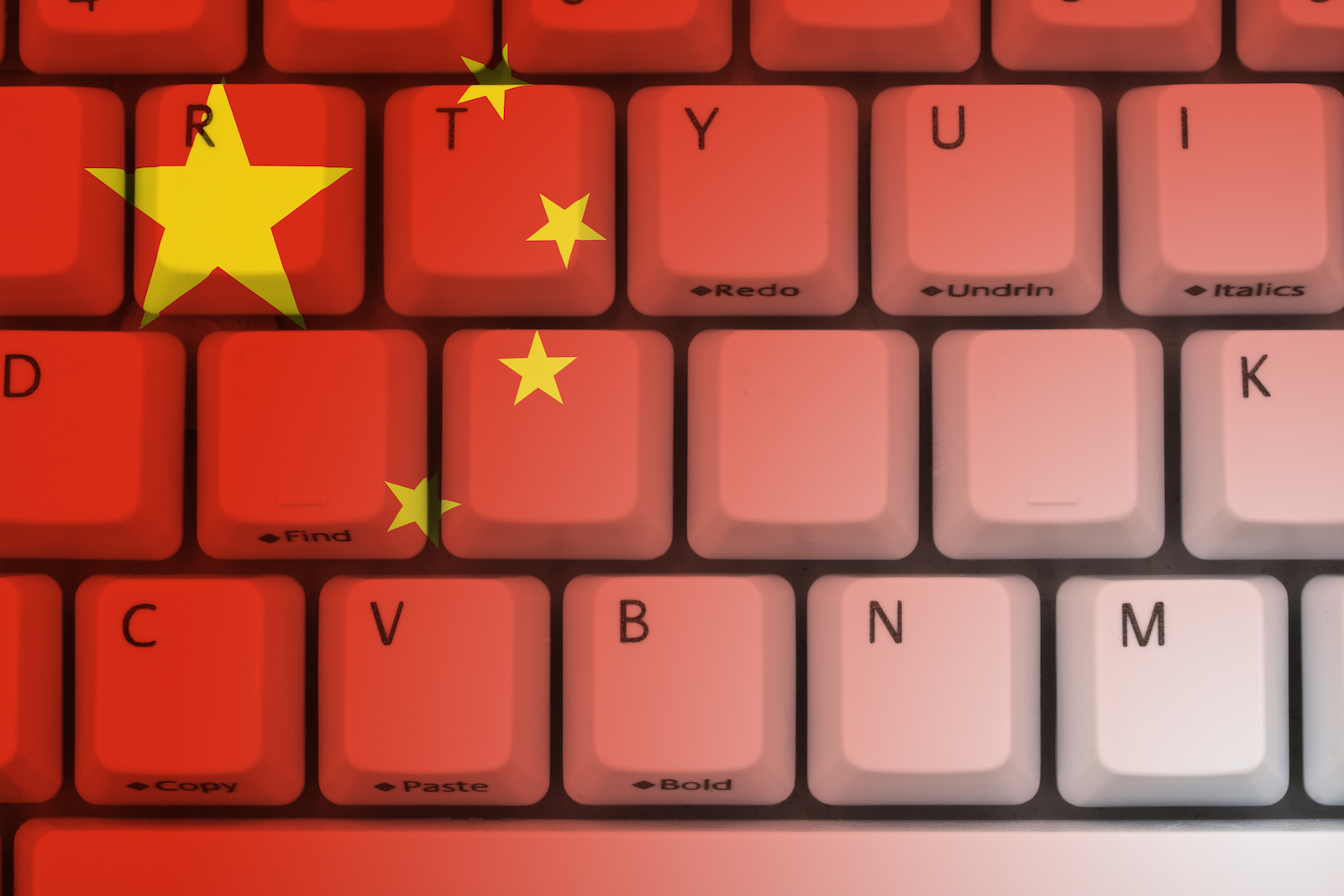 An official report investigating the leaked database concludes that the stolen data is being used to support Chinese intelligence, military, security, and state operations for the purposes of hybrid warfare and influence targeting.

Professor Christopher Balding, an American cybersecurity expert, was given the stolen database by an anti-Chinese activist. Professor Baldwin has referred to the database as the “holy grail”. He advised open liberal democracies around the world to invest in tightening their current data privacy and security.

Watch this space for more information as the story continues to unfold.