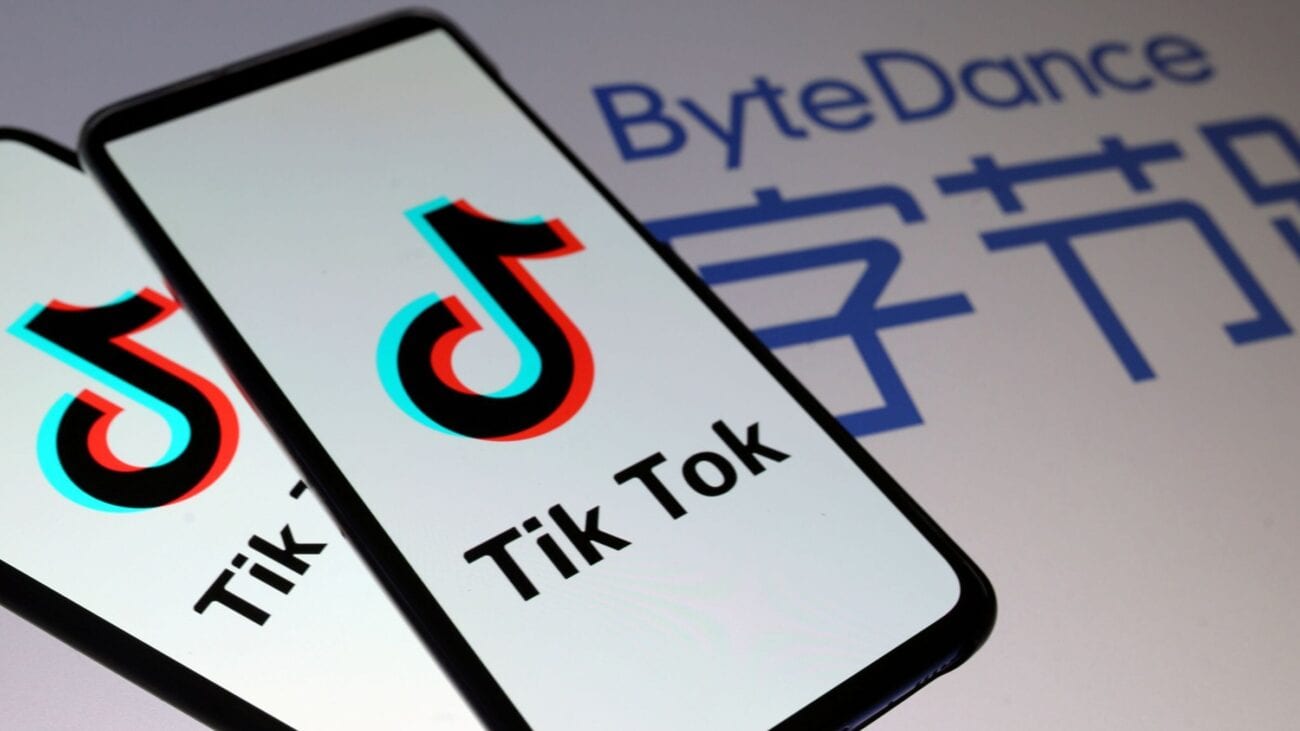 What changes will TikTok see if they’re owned by Oracle?

Imagine preparing a huge birthday party only to arrive in a half empty room because your little brother played a prank on you. Although it wasn’t his birthday nor was his little brother involved, this scenario has many similarities to Trump’s Tulsa rally. Trump prepared a huge rally only to show up to a semi-empty stadium thanks to the work of TikTok users.

After the incident, the raging Trump fired back by forcing the Chinese company to sell the app to the U.S. He stated that the forcing of the sale was to protect Americans from Chinese influence either through the misuse of their data or the manipulation of TikTok for propaganda purposes. 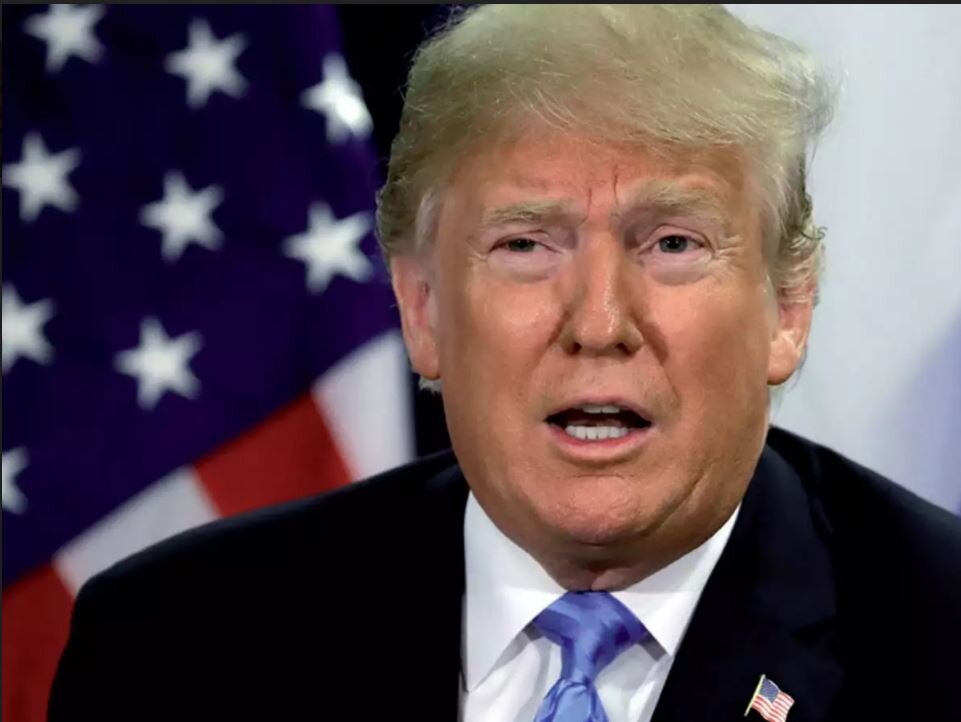 After much uncertainty as to what would happen, California-based computer technology corporation Oracle recently announced it would be taking over stewardship of TikTok’s U.S. operations and that TikTok would continue to operate in the U.S.

Oracle’s deal would leave TikTok mostly intact and will stay the same as Korean & Nigerian TikTok – the U.S. is just getting an extra babysitter. 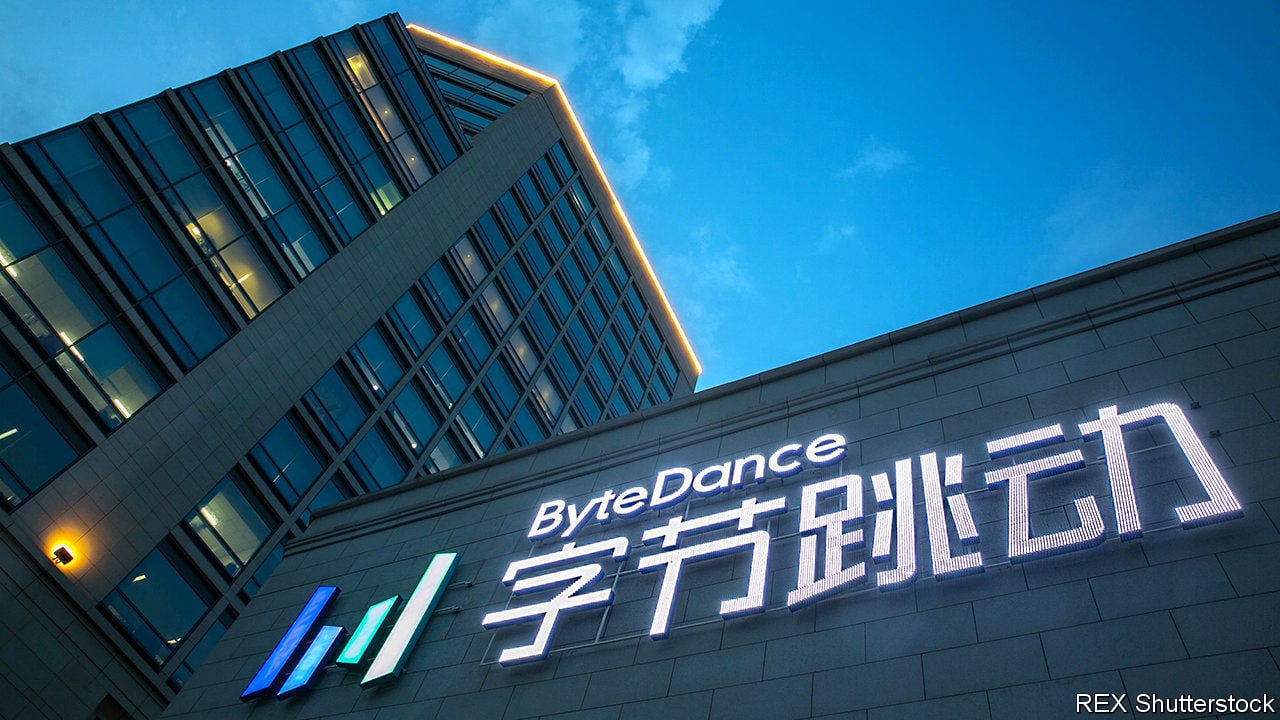 Chinese media reported the fact ByteDance wouldn’t give TikTok’s “secret sauce” to any American buyer or fully sell the app’s U.S. operations. Thus, Oracle will take on the role of managing the app’s American user data. 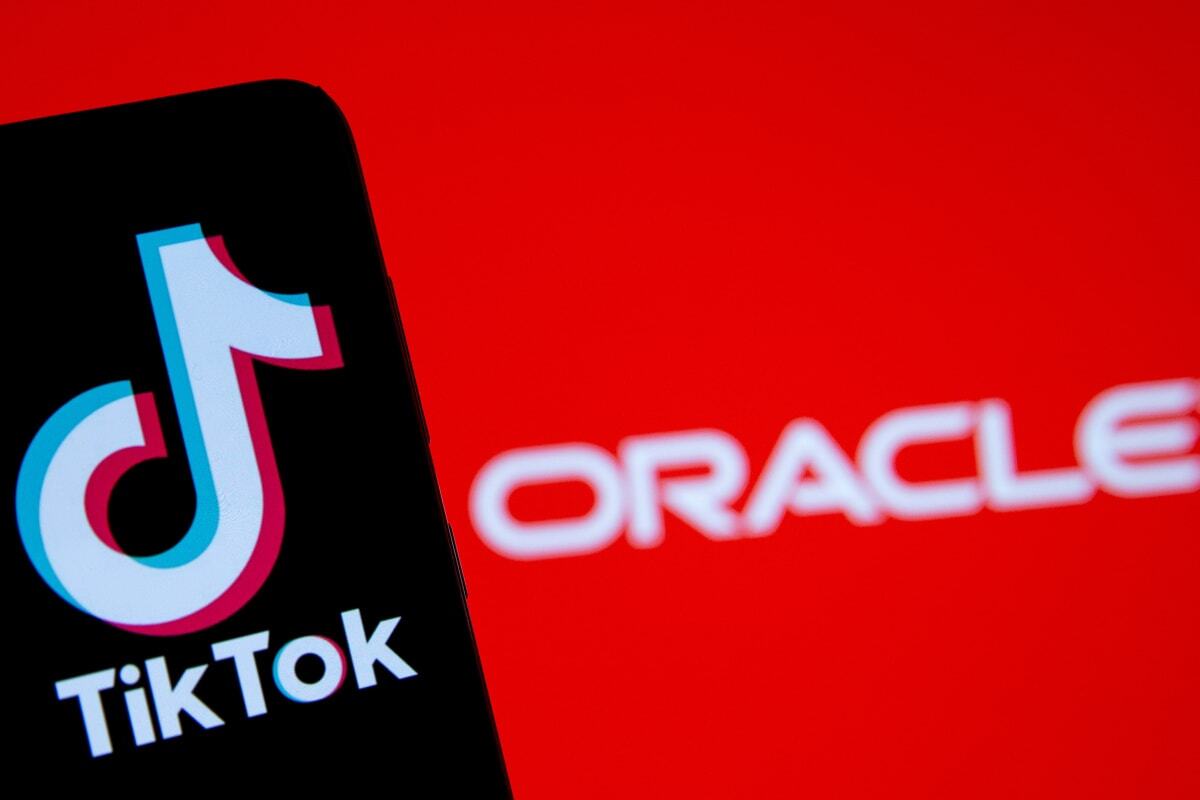 Although Oracle will take a stake in TikTok’s U.S. operations, it won’t become the app’s actual owner, and TikTok as we know it will only undergo a slight restructure.

The exclusion of TikTok’s algorithm is causing concern regarding whether U.S. officials will approve the deal; Trump has set the deadline of November 12 to further explore the app’s operations. In the meantime, a separate order banning transactions between ByteDance & American companies will take effect on September 20.

With heads hung low, ByteDance goes into the White House deadline this week as the plug now likely gets pulled on the TikTok app within the U.S.