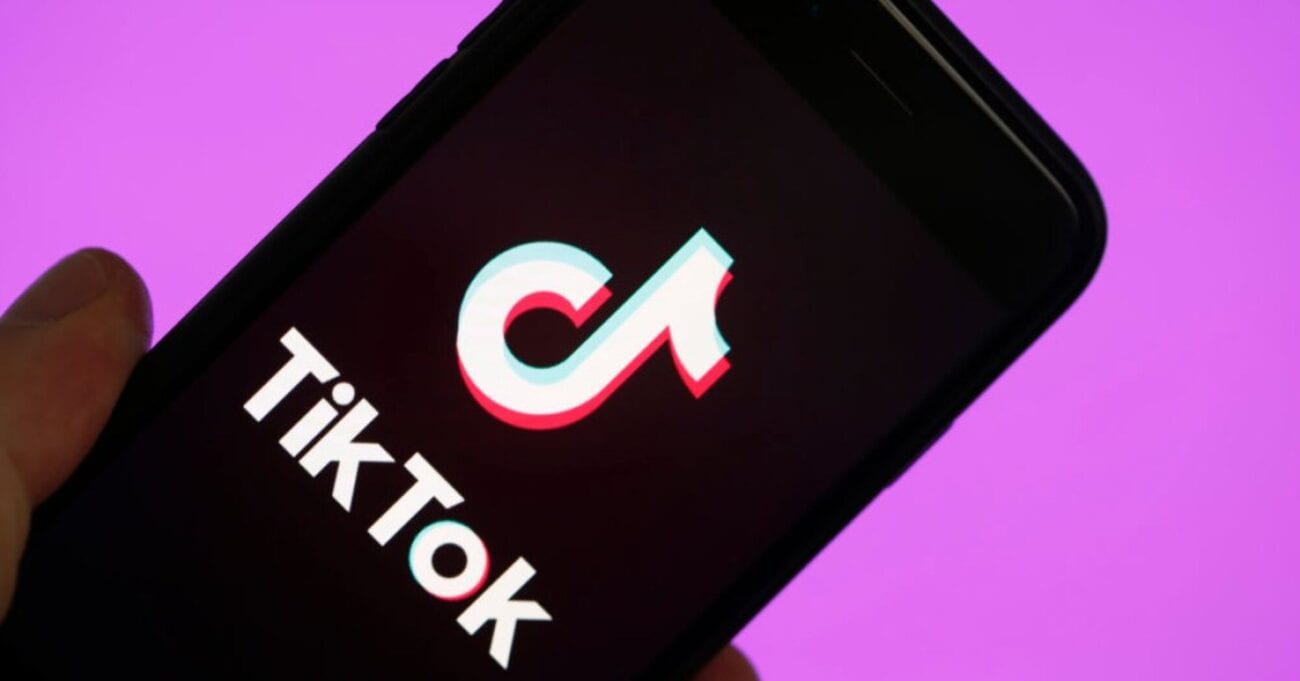 How will TikTok’s CEO change affect its downloads?

The fate of TikTok has been a hot topic for this year’s summer. Will it be banned? Will it be bought by a U.S. company? Will 2020 throw us yet another unforeseen curveball? Only time will tell.

The deadline set by Trump for TikTok’s purchase is drawing ever nearer, and there are rumors of different major companies hoping to snatch up the app – namely Microsoft, but now apparently in a joint deal with Walmart.

If no agreements are able to be met by mid-November then TikTok will be legally banned from the United States. This comes after tensions between the U.S. and China have begun to increase. Now, the U.S. CEO of TikTok, Kevin Mayer, has stepped down from his position. 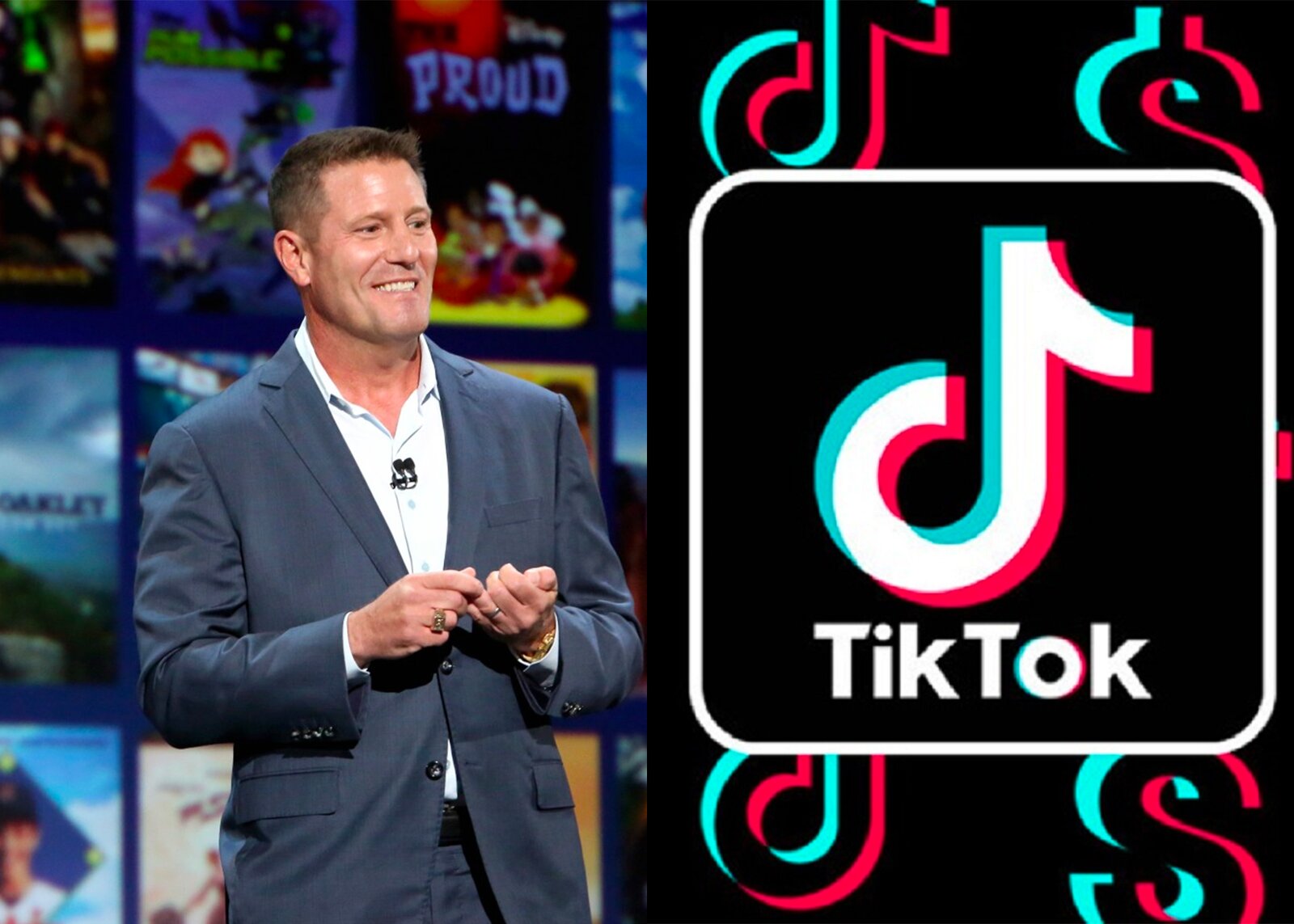 Who is Kevin Mayer?

Maybe was, for a short time, the chairman of Disney+, the Disney company’s streaming platform. Then in the spring of this year, Mayer took on the role of CEO for TikTok, though Chinese company ByteDance still owns the app.

Kevin Mayer has now resigned from his position at TikTok due to the current events surrounding the app, despite the fact this app is wildly popular, with hundreds of millions of downloads & 100 million currently active monthly users. 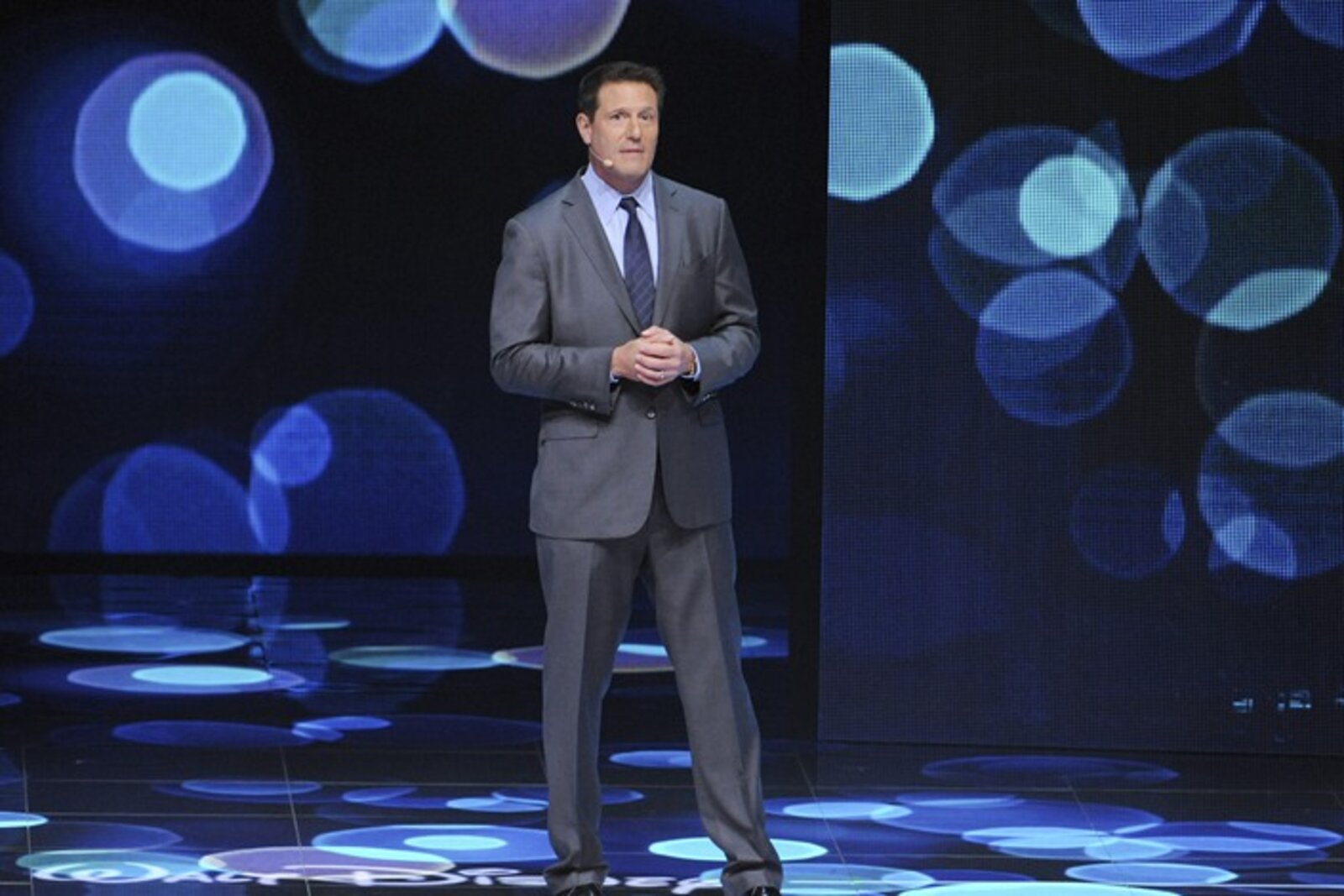 The Hollywood Reporter was able to get their hands on a copy of a letter sent out to TikTok employees by Mayer regarding his resignation. An excerpt says, “In recent weeks, as the political environment has sharply changed, I have done significant reflection on what the corporate structural changes will require, and what it means for the global role I signed up for”.

He then says he expects a resolution to the situation soon, but nonetheless has “decided to leave the company”. Mayer said he is announcing his decision with a heavy heart.

Some people were rather curious to know what he meant by saying “we expect to reach a resolution very soon”. Is a deal closer to being finalized than the public realized? 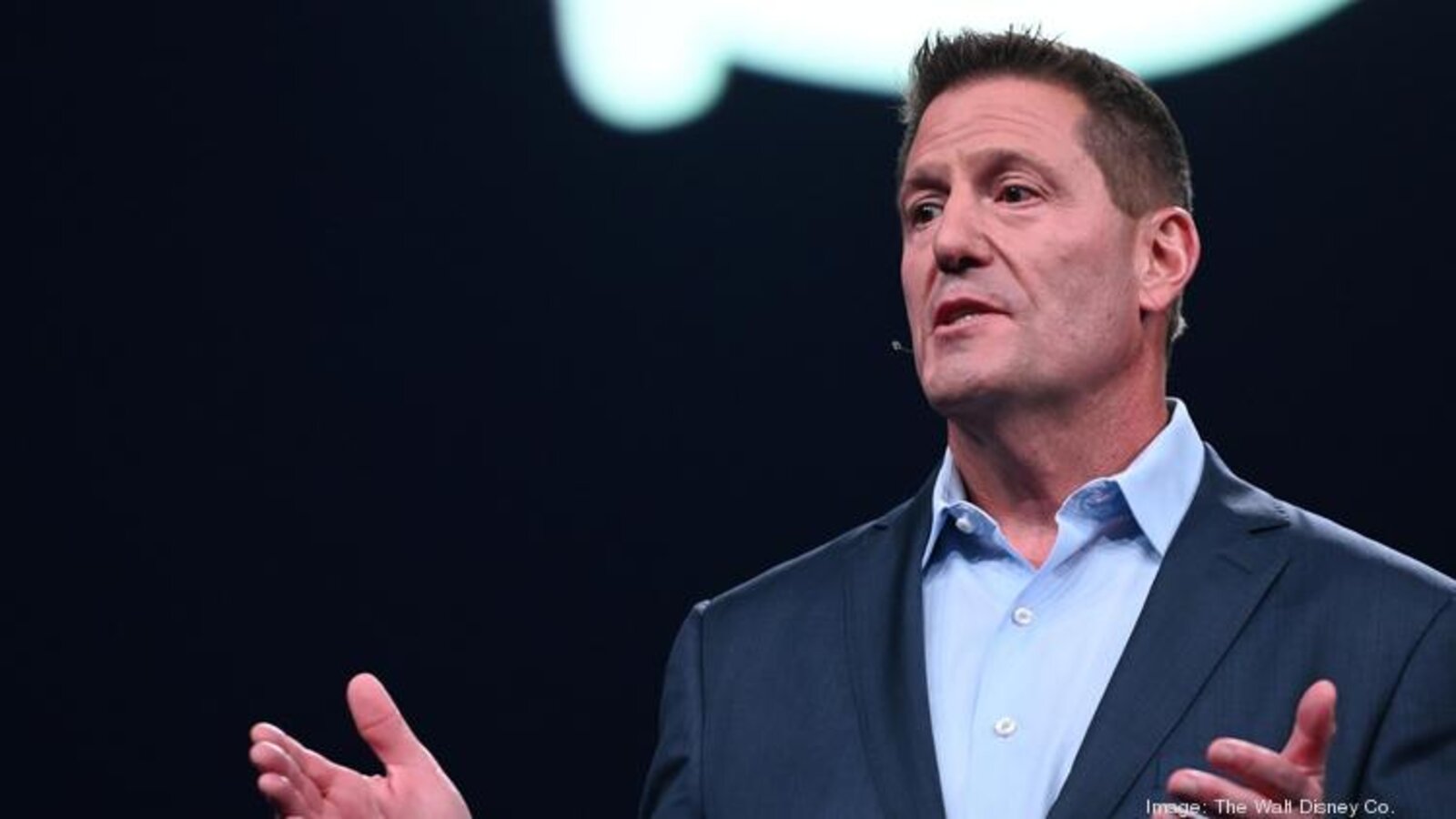 TikTok has said, “We appreciate that the political dynamics of the last few months have significantly changed what the scope of Kevin’s role would be going forward, and fully respect his decision”. They then wished him well and thanked him for his time with the company. 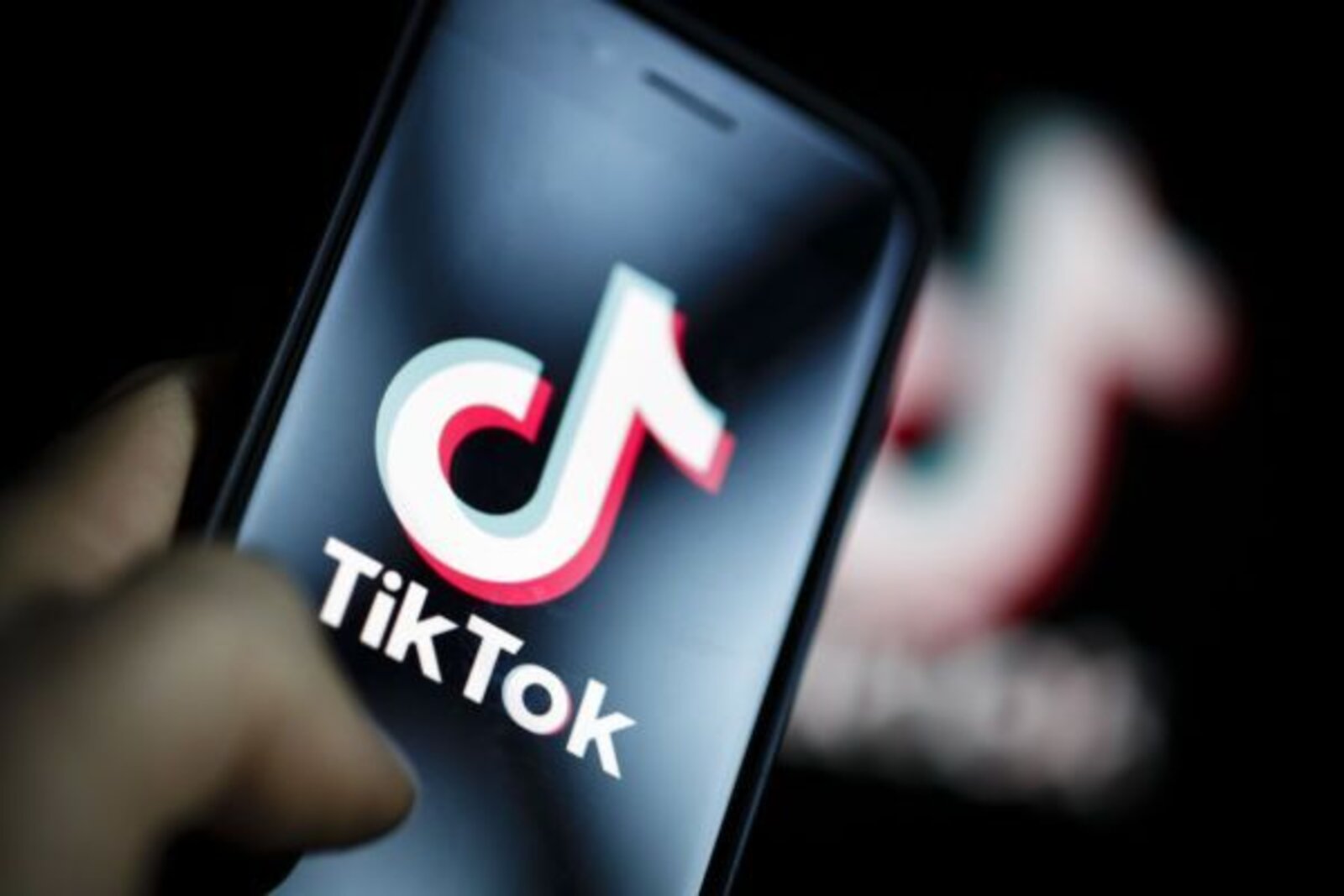 What this means for TikTok

This may not mean much, but it could hint at where the winds are blowing for TikTok. While the current turmoil around the app hasn’t slowed its usage or the number of downloads, obviously a U.S. ban would severely affect the app’s popularity.

It doesn’t necessarily mean Kevin Mayer believes the app is unlikely to be purchased – in fact, with his implication the issue will soon be resolved, it could just be he didn’t like the company who is coming close to finalizing a deal.

Though, for fans of the app, it could also mean he didn’t agree with potentially significant changes that could come to TikTok under new ownership. TikTok’s statement saying his job scope was changing significantly could be related.

The problem is that right now it’s all speculation. We can try and read between the lines all we want, but at the end of the day we’re just going to have to wait and see whether U.S. TikTok users will be hunting eBay for phones with TikTok downloads come December.