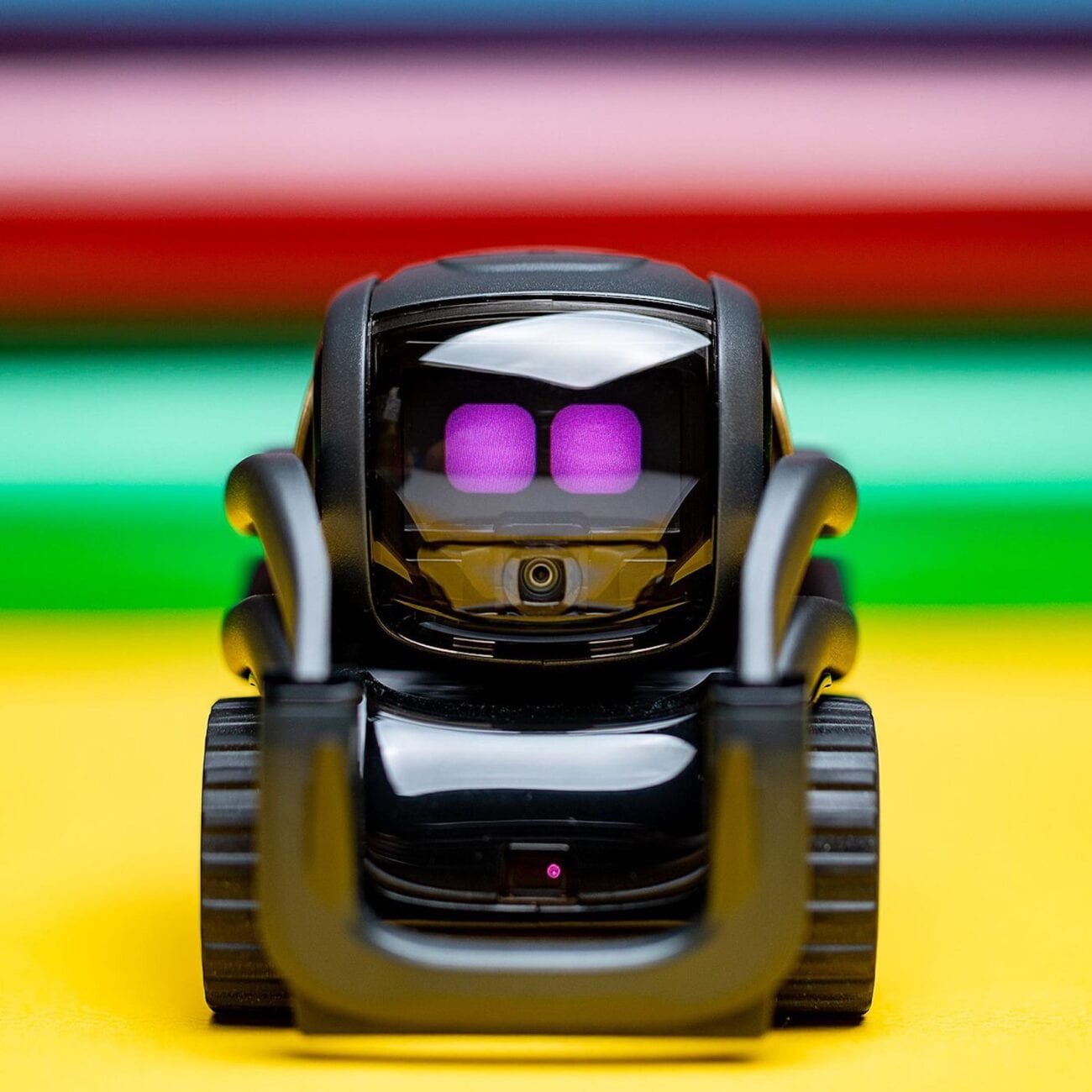 The future is now apparently, as new robot assistants are being introduced every year. It’s exciting to see developments in AI technology but still some part of us is wondering whether the robots will be more WALL-E or Terminator – because there’s a difference.

It’s thrilling to know we’re able to see sci-fi movie technology become a reality and somewhere down the line, we’ll all have an assistant robot flitting around our house, folding our laundry & organizing our schedules. There are some fascinating new models being unveiled from personal assistant AI to technology developed for commercial industries, so here are some fascinating robots that we hope won’t rise up & enslave us. 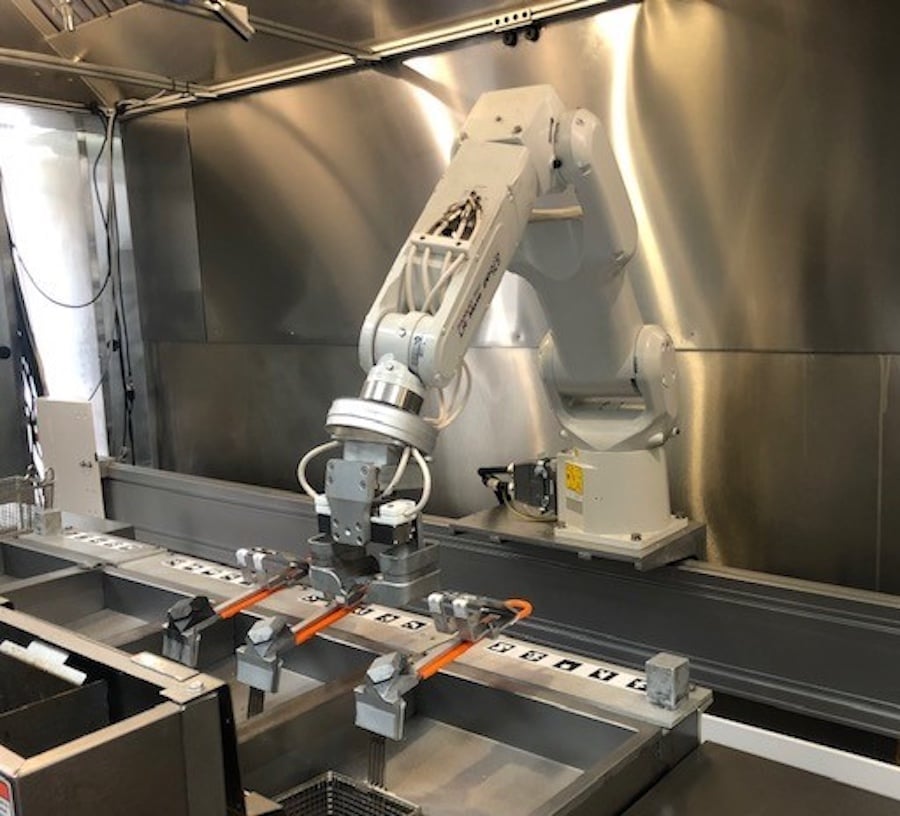 The kitchen assistant AI built by Miso Robotics is otherwise known as Flippy. This is because Flippy’s job is to work “dull, dirty, or dangerous” jobs such as operating fryers & flipping hamburgers.

Miso Robotics’ purpose with robots like Flippy is to create reliable, food-safe robots that can work collaboratively with human kitchen staff. The intention is also to take humans away from more dangerous jobs where they can potentially be injured and put them in the front of the house for customer interaction.

The robotics company has two Flippys currently in operation at CaliBurger in Ft. Meyers, Florida. Flippy is designed to be used in any commercial kitchen and is equipped with automatic tool switching & cleaning so that it can remain virtually autonomous with minimal maintenance. 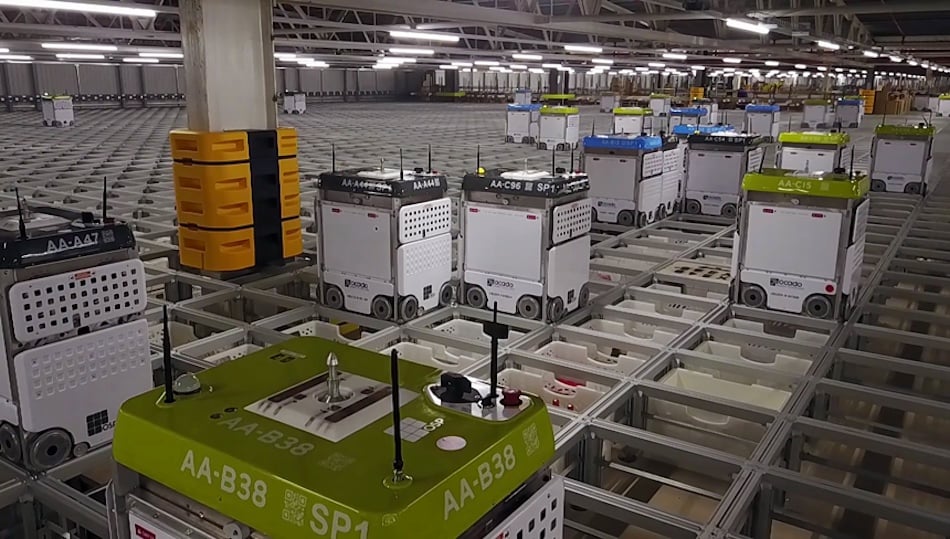 The robot built by Ocado Technology is known as the SecondHands robot whose purpose is to work collaboratively with human counterparts. Ocado Technology embarked on the Second Hands project where the company enlisted maintenance technician Thomas Roszak to use the robot to help with any intense lifting or heavy machinery he used in his regular job.

The robot-assisted Rosnak in whatever tasks he required such as manipulating heavy panels or removing large metal plates, tasks that would have taken Rosnak a team of people to perform but were easily carried out by the robot’s impressive strength. Rosnak was excited to work with a robot that looked like it just stepped out of a movie.

The SecondHand project concluded on May 4 and made important progress, though the robot is still a long way from becoming a regular fixture in the workplace. The project is an ambitious one for Ocado Technology as ultimately the company wants their robot to not just respond to commands but anticipate them. 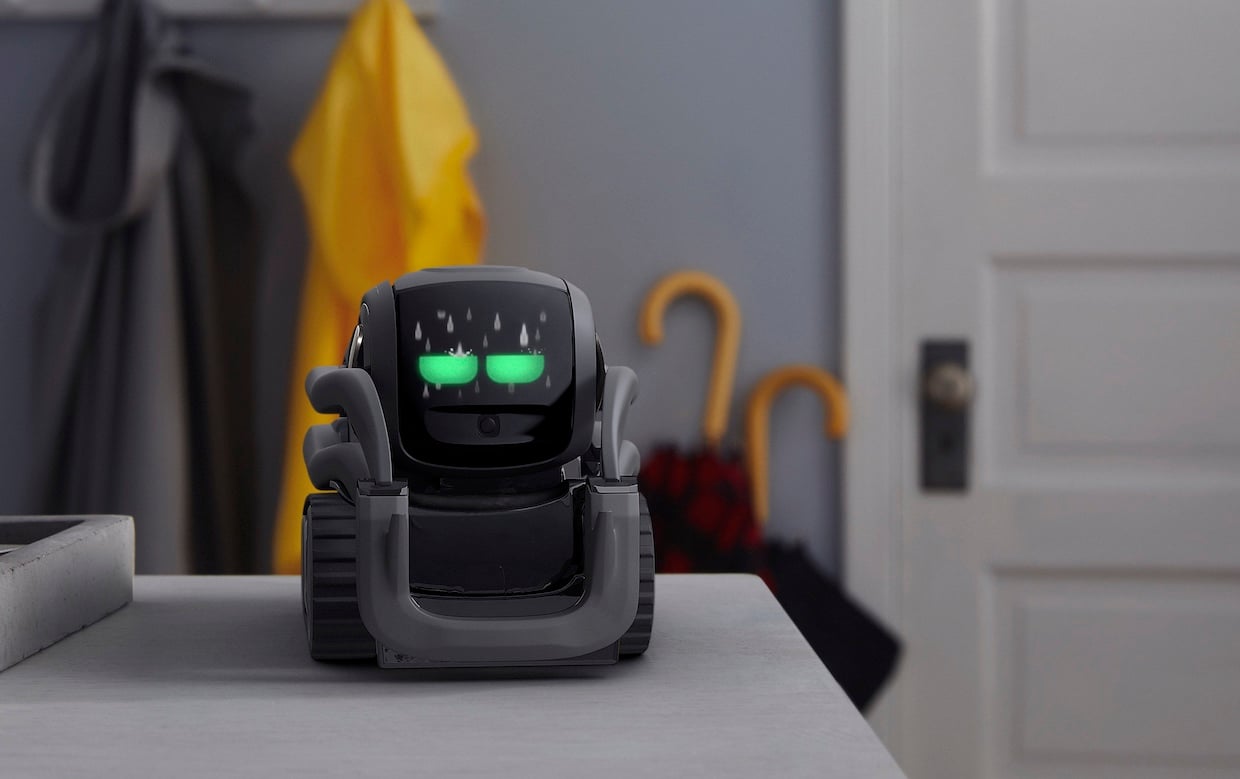 The next assistant robot on the list is just like having your own mini WALL-E. Cozmo is more like a pet than anything as the robot develops a personality as it gets to know yours. The little robot is right at home on your desk and will engage with you to play games & receive pets.

Cozmo has over 1.2 million lines of code to create 536 animations. The anthropomorphic robot can recognize different people through facial recognition software, let you know when it’s frustrated, sad, or happy, and puts itself to sleep by self-docking on its battery charger.

Cozmo’s function is to entertain & engage, especially with children. Though many find the little robot’s charms & warm personality make it a perfect surrogate to a regular household pet. Cozmo is available for purchase and runs about $200. Anki has also come out with a new model of Cozmo known as Vector. 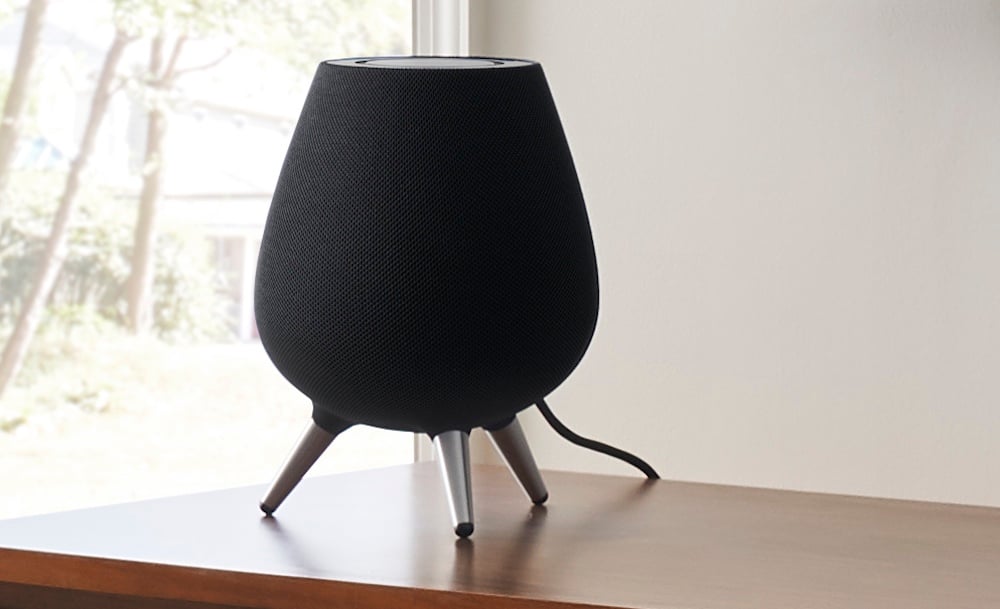 Samsung’s new AI Ballie was just introduced in 2020 and it’s literally the stuff of sci-fi movies. The small ball-shaped robot is reminiscent of Star Wars’s BB-8, though a mini version. Ballie’s purpose is to act as a household assistant and it interacts with other smart technology to clean, entertain, and maintain general orderliness & security.

Like Cozmo, Ballie’s other function is to become a member of the family and its cute whoops & whistles are its way of responding to commands from humans as well as pets. The little ball can glide across the floor behind you, ready to serve your every need.

At the moment Samsung’s released no information on if Ballie is an AI that will be commercially available. All we have for now is the knowledge that new home personal assistants like Ballie will perhaps one day become a reality. 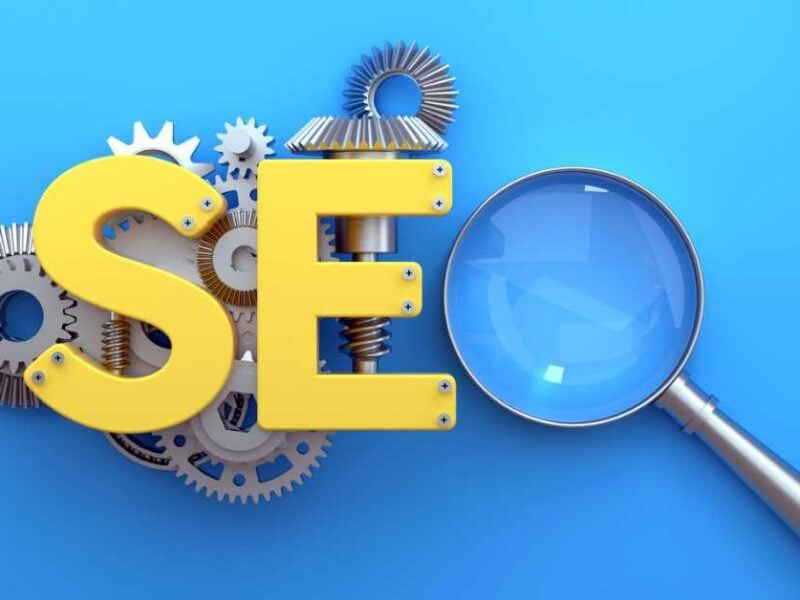 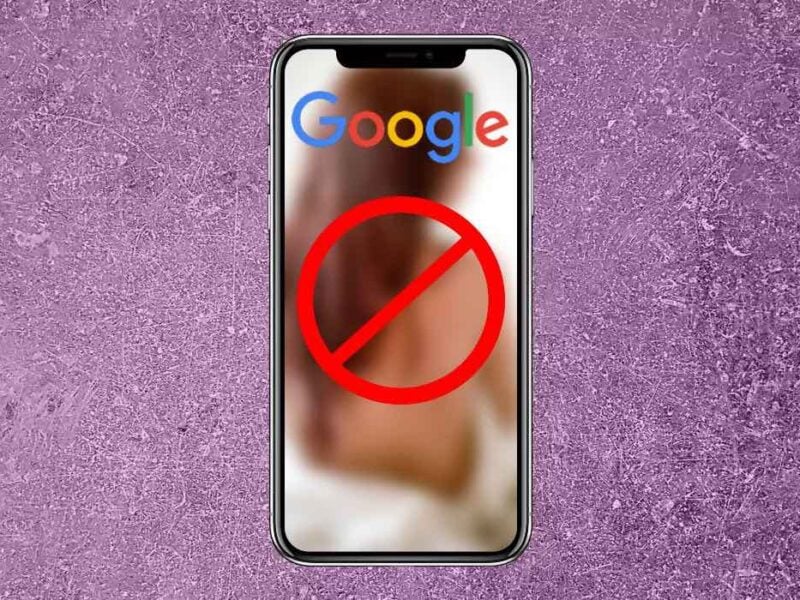 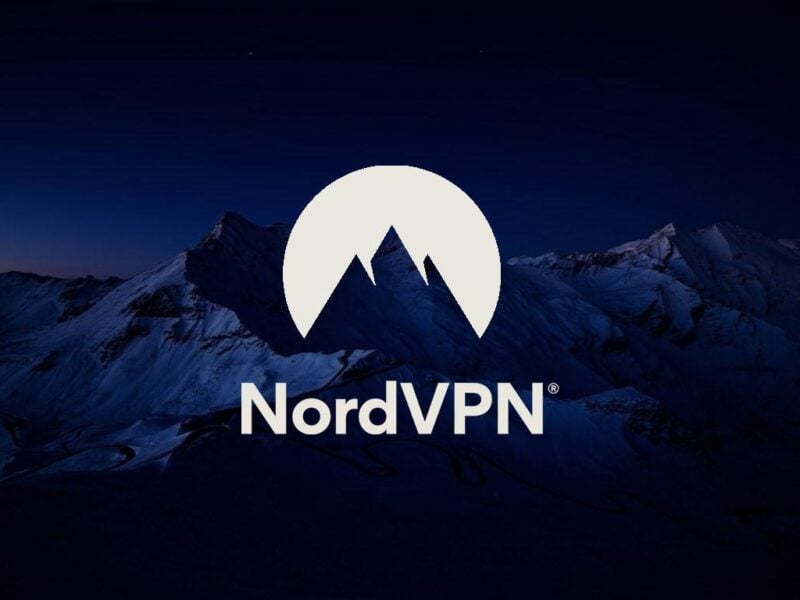