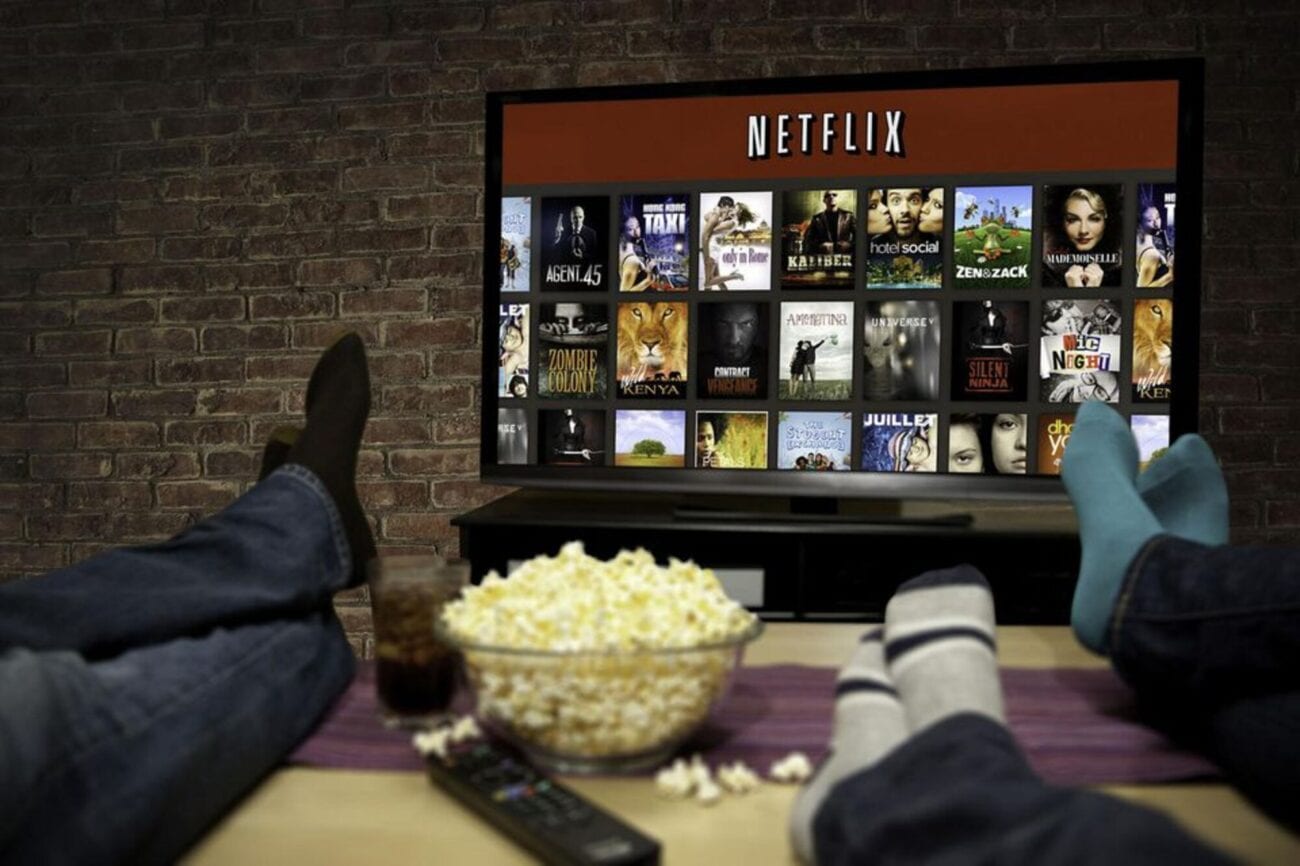 Looking for a new series on Netflix? This new feature will help

Netflix can be overwhelming for those looking to watch a movie or binge a new series. The amount of content on the streaming giant’s service is almost endless and grows larger every week. It can be hard to keep up with the original content Netflix makes as well.

But this issue may now be a thing of the past: Netflix is planning on introducing a shuffle button to the service that will pick a random movie or series for viewers to watch. This might just eliminate all that scrolling in order to find just the right bit of fluff (or serious drama to sink your teeth into).

Netflix, which launched the era of dominant streaming services, has faced new competition recently with services such as Disney+, Hulu, Amazon Prime Video, Peacock, CBS All Access, and HBO Max. Netflix now has to find ways to stand out amongst its competitors – a shuffle button is a unique feature that none of the other services have as of yet. 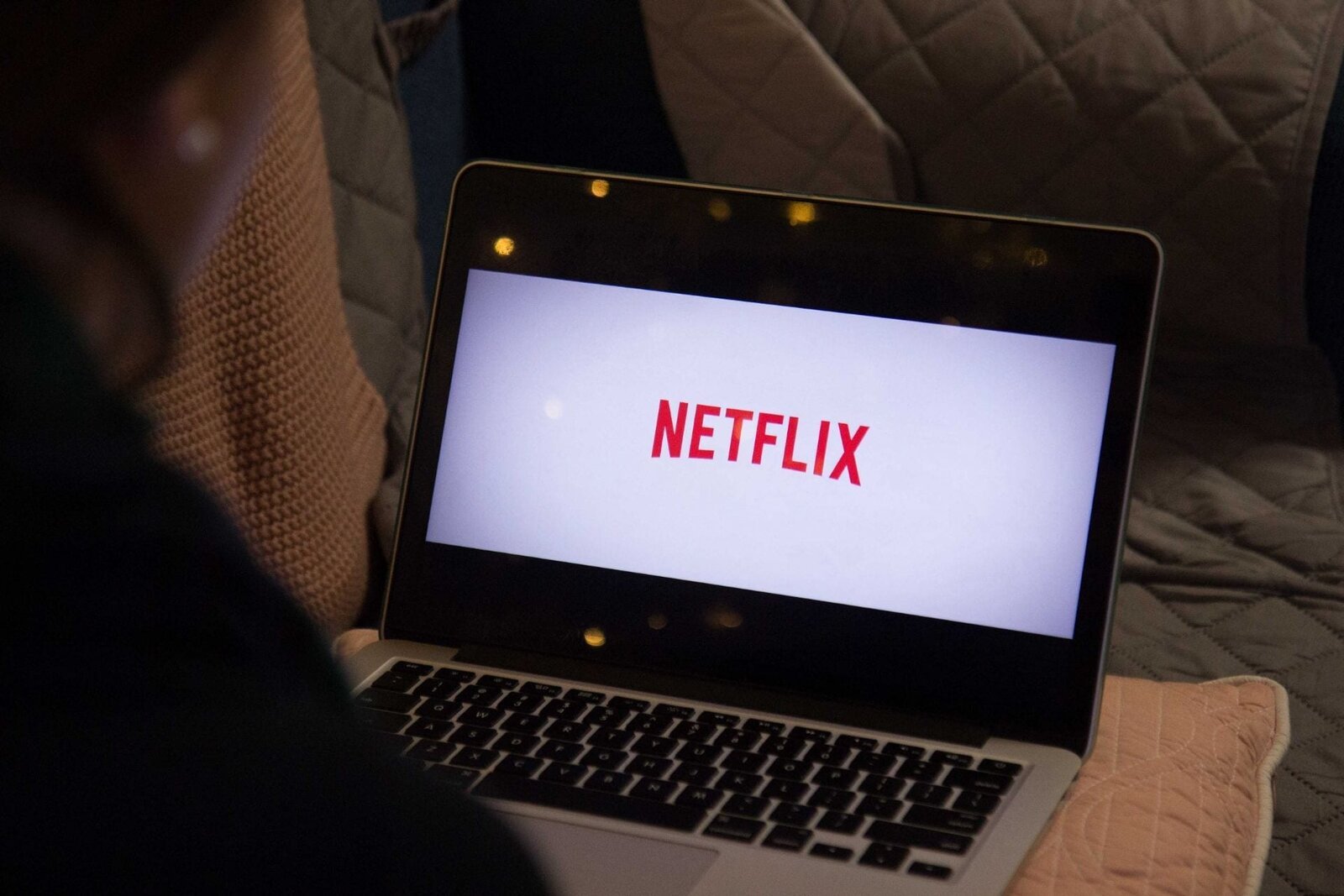 Every service uses a recommender algorithm to suggest content for viewers based on previous watches – but Netflix is known for some bum recommendations lately as the engine no longer gets input from users in the form of detailed ratings. Or, perhaps the provider is just pushing whichever content it wants viewing numbers pumped on. Either way, the new shuffle mode could help users discover more content.

According to a CNN article, HBO Max “sold itself on personalization by touting that its recommendation engine would be better than the competition’s.” HBO Max also offers a large library many users find difficult to navigate. 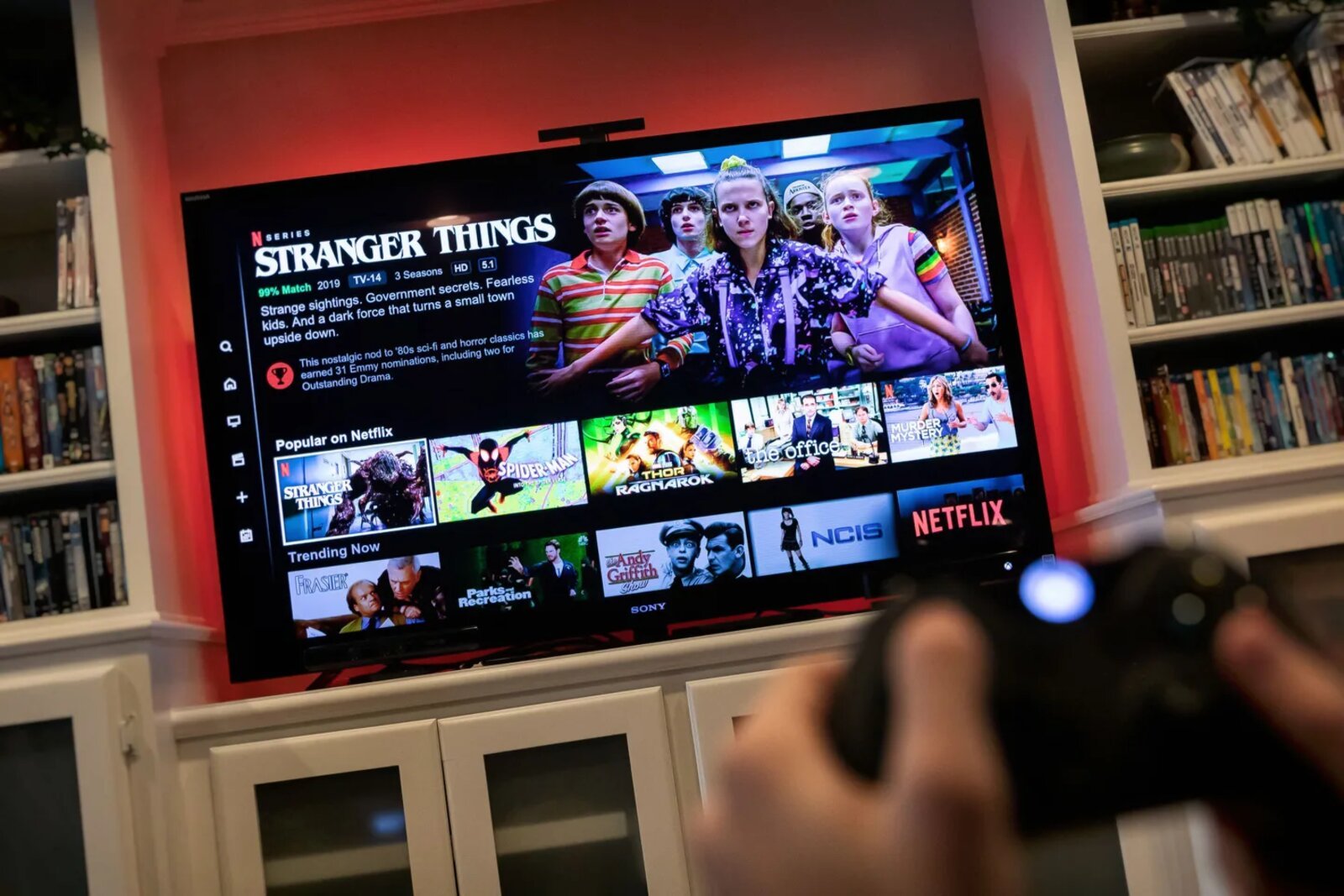 Peacock, the new streaming service from NBCUniversal, feature TV-like channels, but some feature nonstop running of certain shows. For example, there are two channels that only show The Office & Saturday Night Live on a constant loop, giving viewers an old-school viewing experience not unlike letting a marathon cable channel pitter-patter in the background.

The only service that makes its content obvious is Disney+: the service is organized such that finding desired series & franchises is considered quite simple. 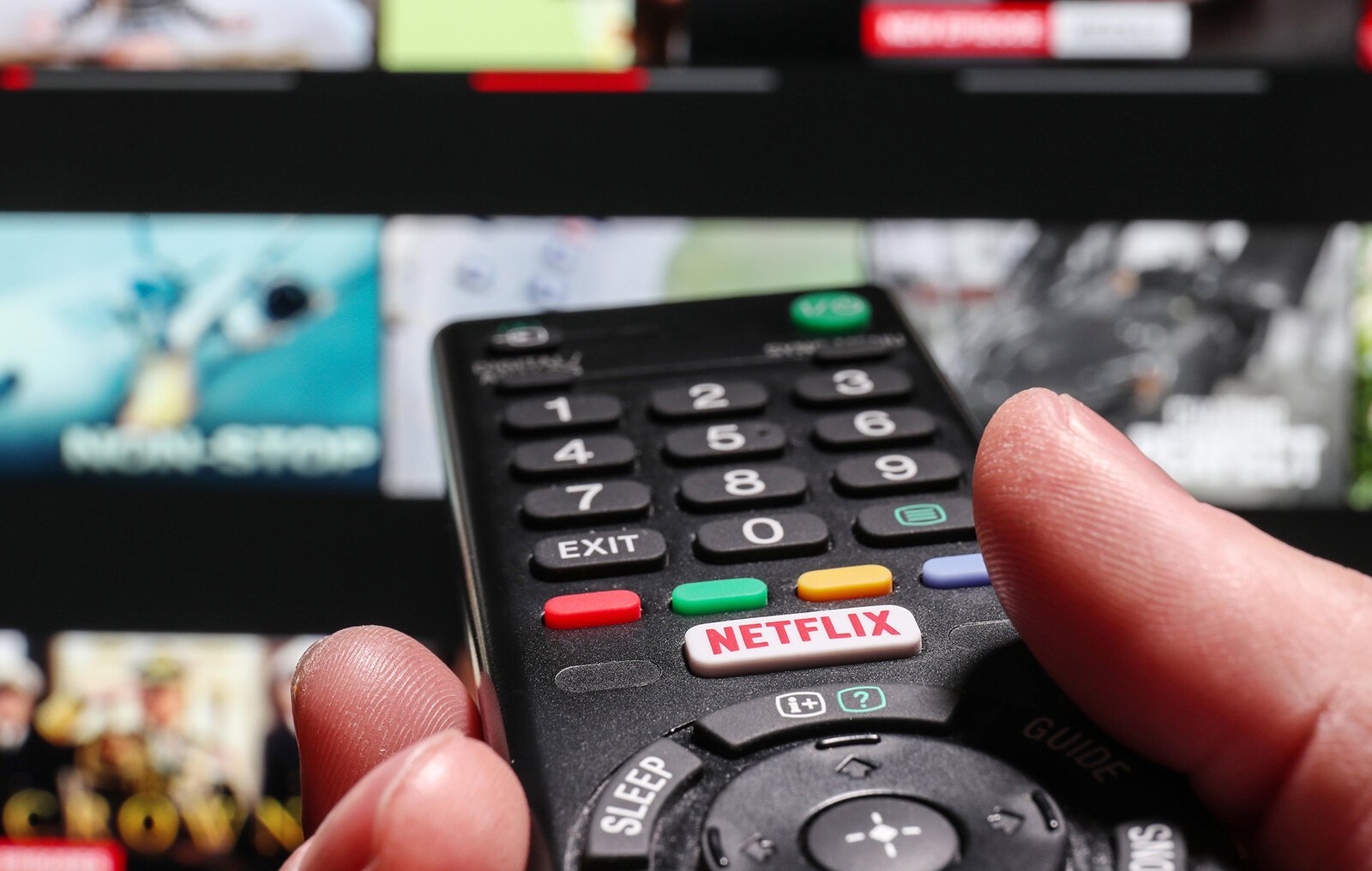 Netflix began to test the shuffle button feature back in July. A Netflix spokesperson told CNN: “We run these tests in different countries and for different periods of time – and only make them broadly available if people find them useful.” It’s unclear what the results of shuffle testing are, but if the new feature proves successful, Netflix will enable the feature for all users. 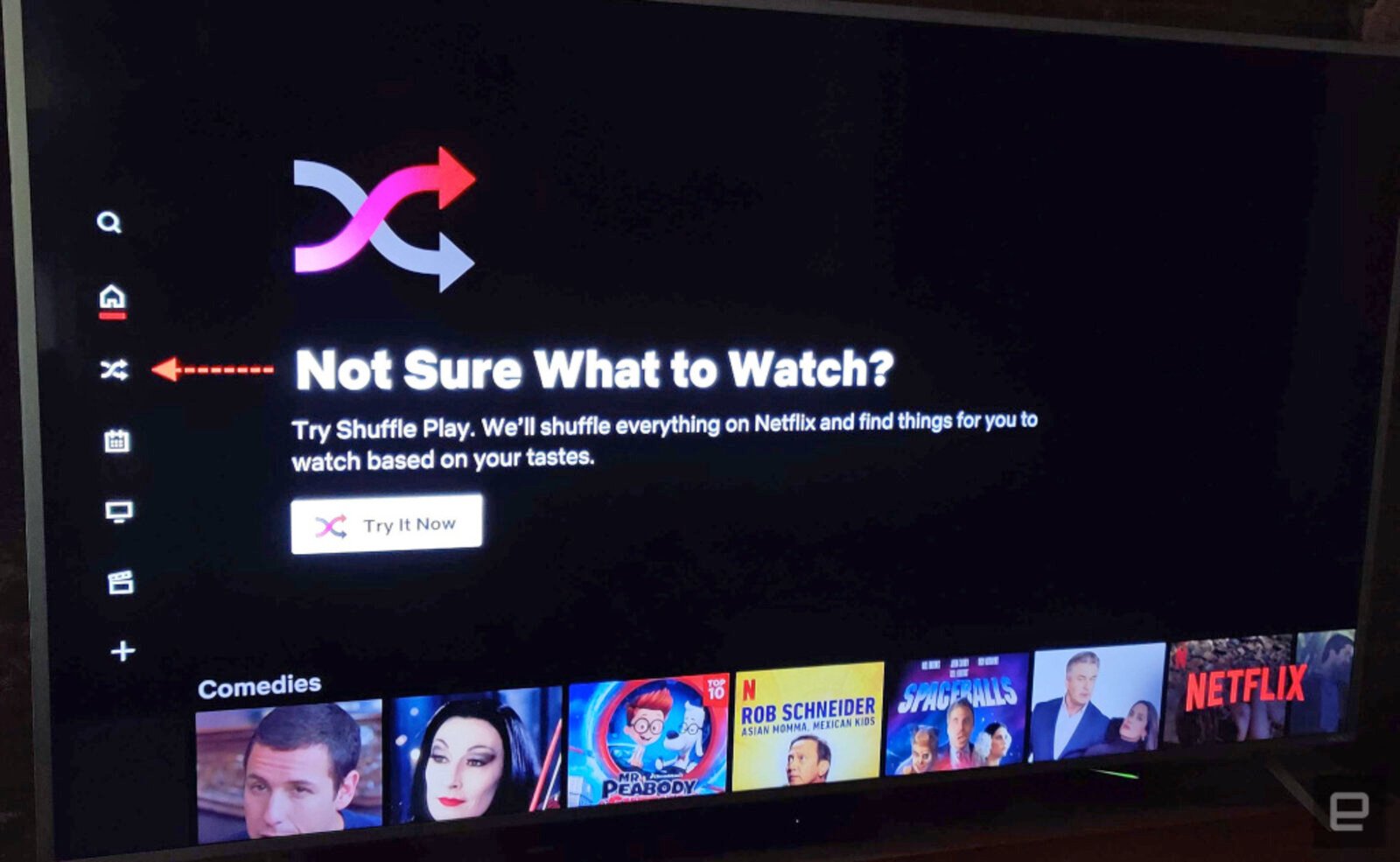 Meanwhile, Netflix is experiencing a wave of success as the world paradoxically locks up the healthy to prevent the weak from getting sick. According to CNN, Netflix added “10 million subscribers” in its last quarter. Now, the total membership number for Netflix is around a whopping “193 million members worldwide”.

Netflix is not struggling in terms of business, but there are always ways to improve the service. Hopefully, shuffle mode will help viewers choose what they want to watch in an era when entertainment options have become undeniably overwhelming.