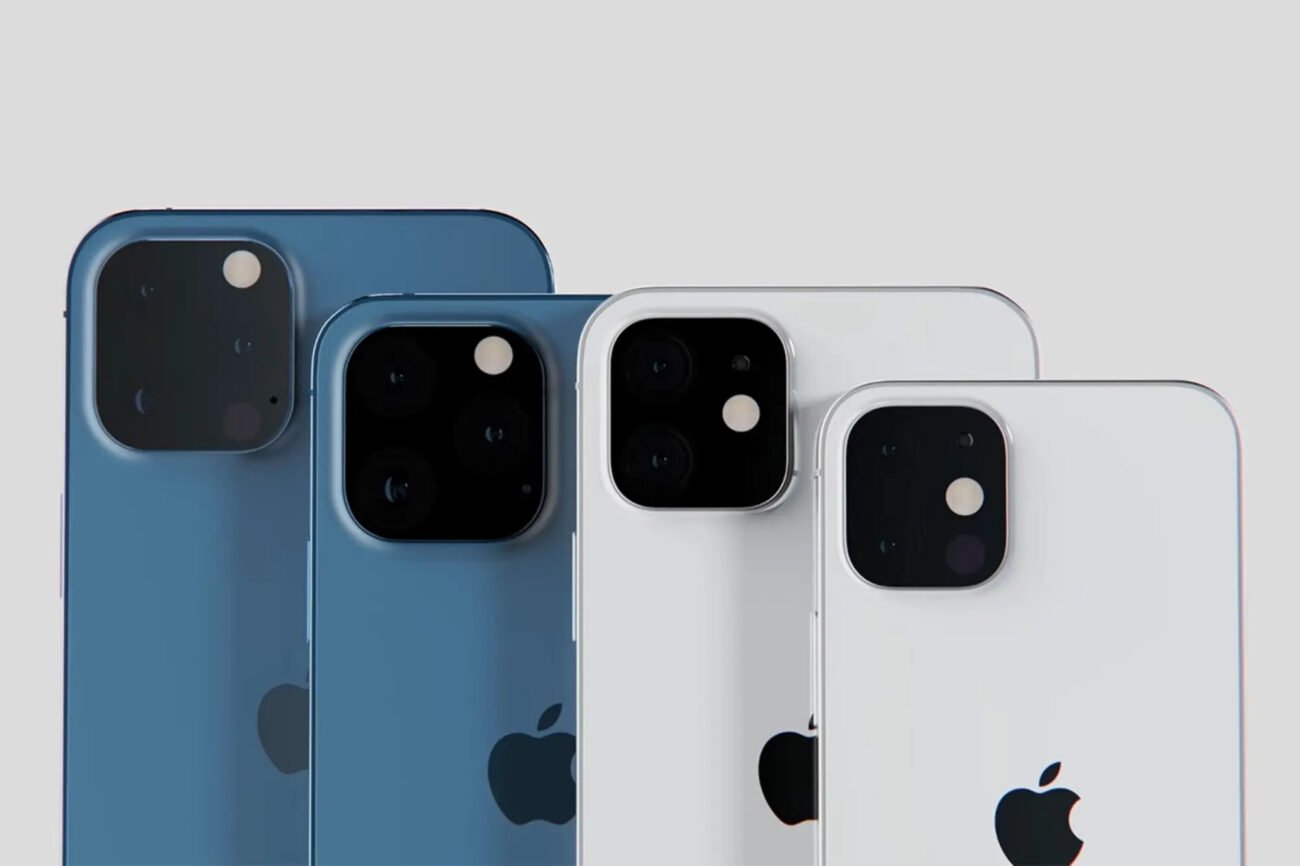 Stand back iPhone 12, 10, 8, and all the other ancient collectables. It’s time to introduce the latest Apple product – the iPhone 13!

Thanks to a leak by a YouTuber and his team, it looks like we’re going to know a lot more of the brand new iPhone with upgrades from all your worst iOS nightmares. 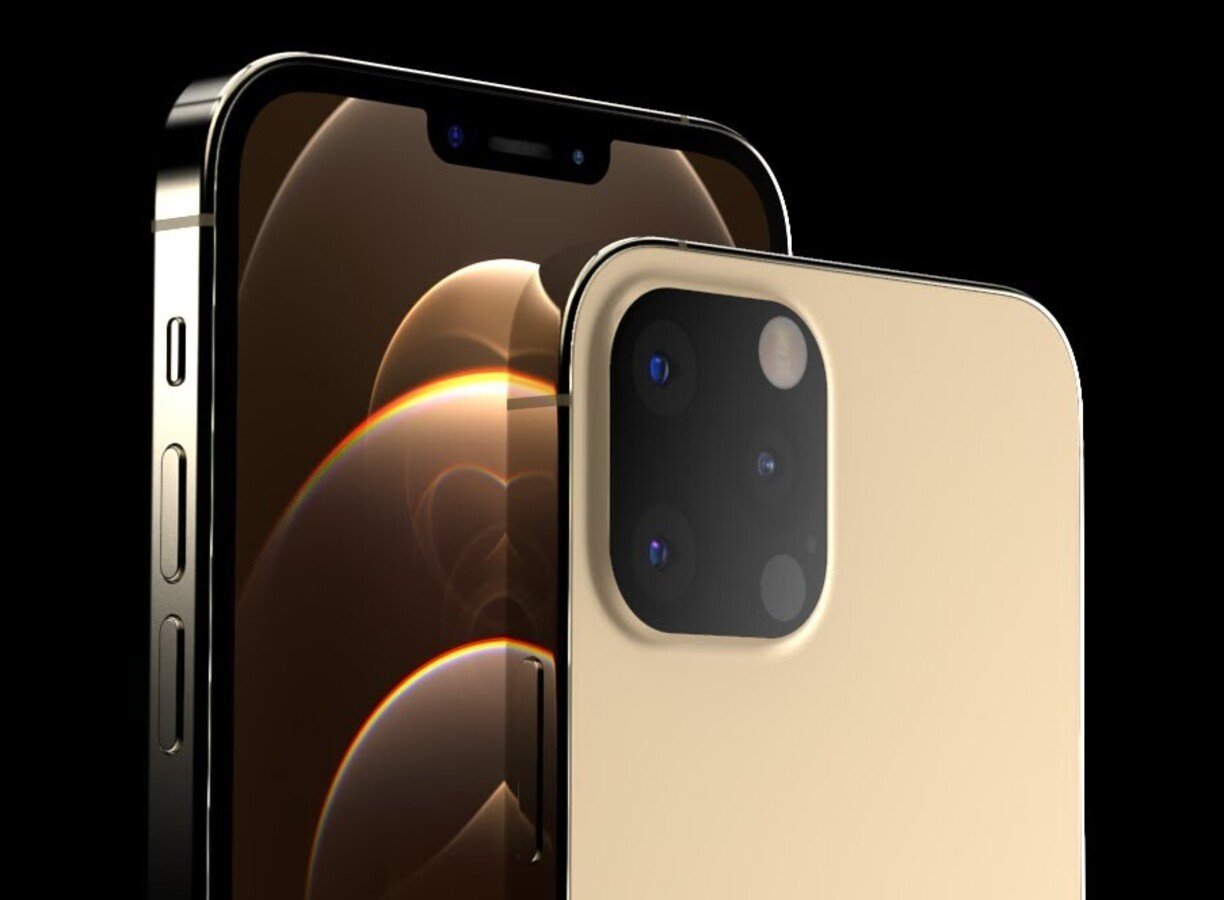 According to Forbes, the iPhone 12 suffered a lot of terrible doozies like the SMS messaging problems, which spread to other apps like Signal & WhatsApp. Yikes.

Despite the hype for the iPhone 12, it had major problems with messaging including receiving messages, sending them, and displaying notifications. A source tweeted: “This is honestly ridiculous. It’s been weeks. If anybody replies to a message I send right away I will almost never see the response.”

Apparently Apple had a major problem with rumors about their software in December 2020, but will their latest smartphone have the most basic necessities and more? Let’s take a look.

A round of applause to YouTuber Filip Koroy, also known as “EverythingApplePro”, who revealed everything we were waiting for – the iPhone 13! The YouTuber confirmed rumors about the new Apple product with famous leaker Max Weinbach and told us about everything from the new camera to other incredible upgrades.

Forbes reported that the iPhone 13 will reintroduce the Apple look with a matte back, which should provide more grip with its new texture. Luckily, the new back will also be more comfortable, but you shouldn’t be confused with the iPhone 12, because yes it looks the same but it is so much better. 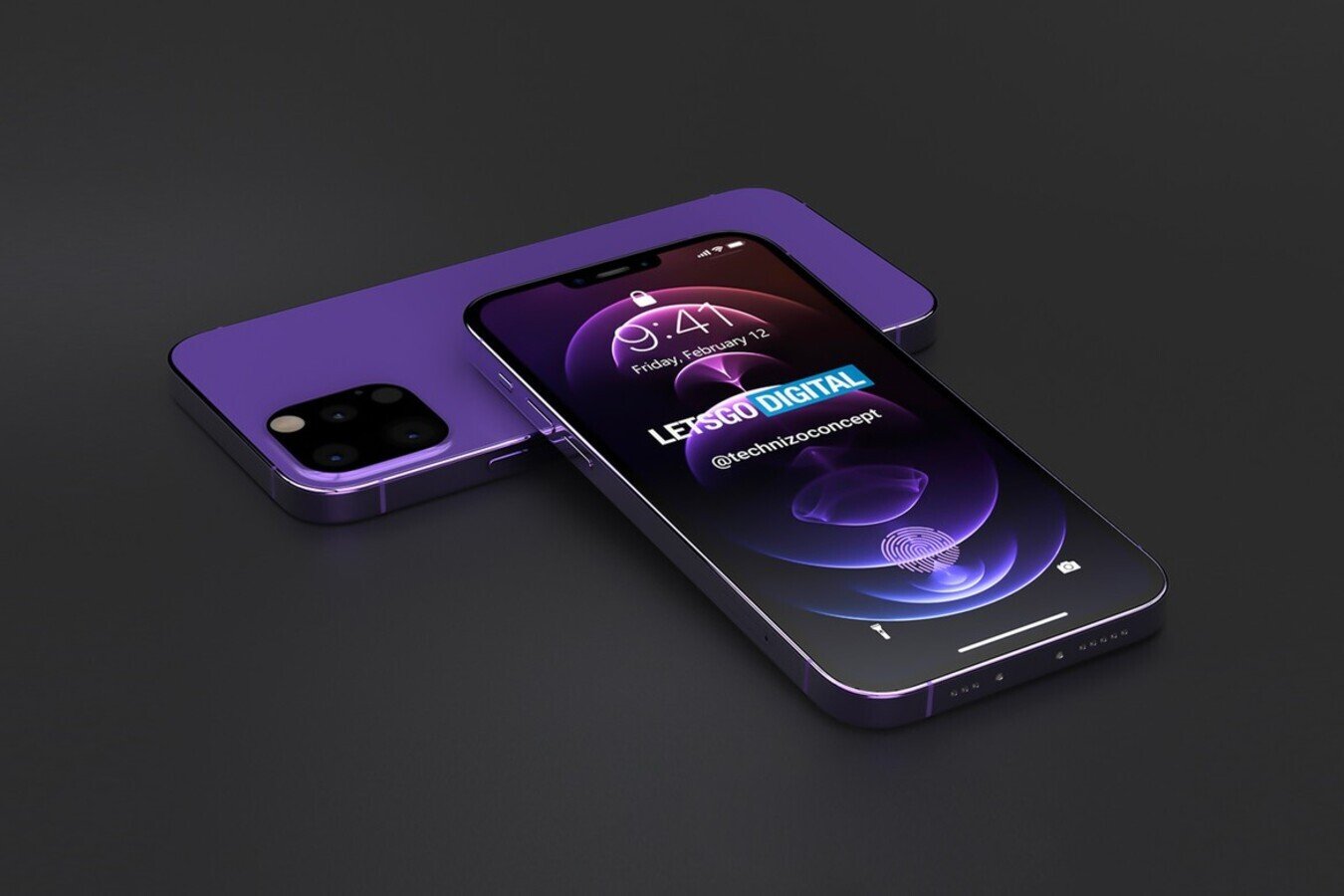 Let’s talk about the screen. The iPhone 13 will include the new Pro model which is a 120Hz ProMotion display using similar technology to Samsung’s Galaxy S21 – LTPO OLED. As The Elec noted, this display will actually be provided by Samsung and takes at least two weeks longer to create because of the new & improved low-temperature polycrystalline silicon process. 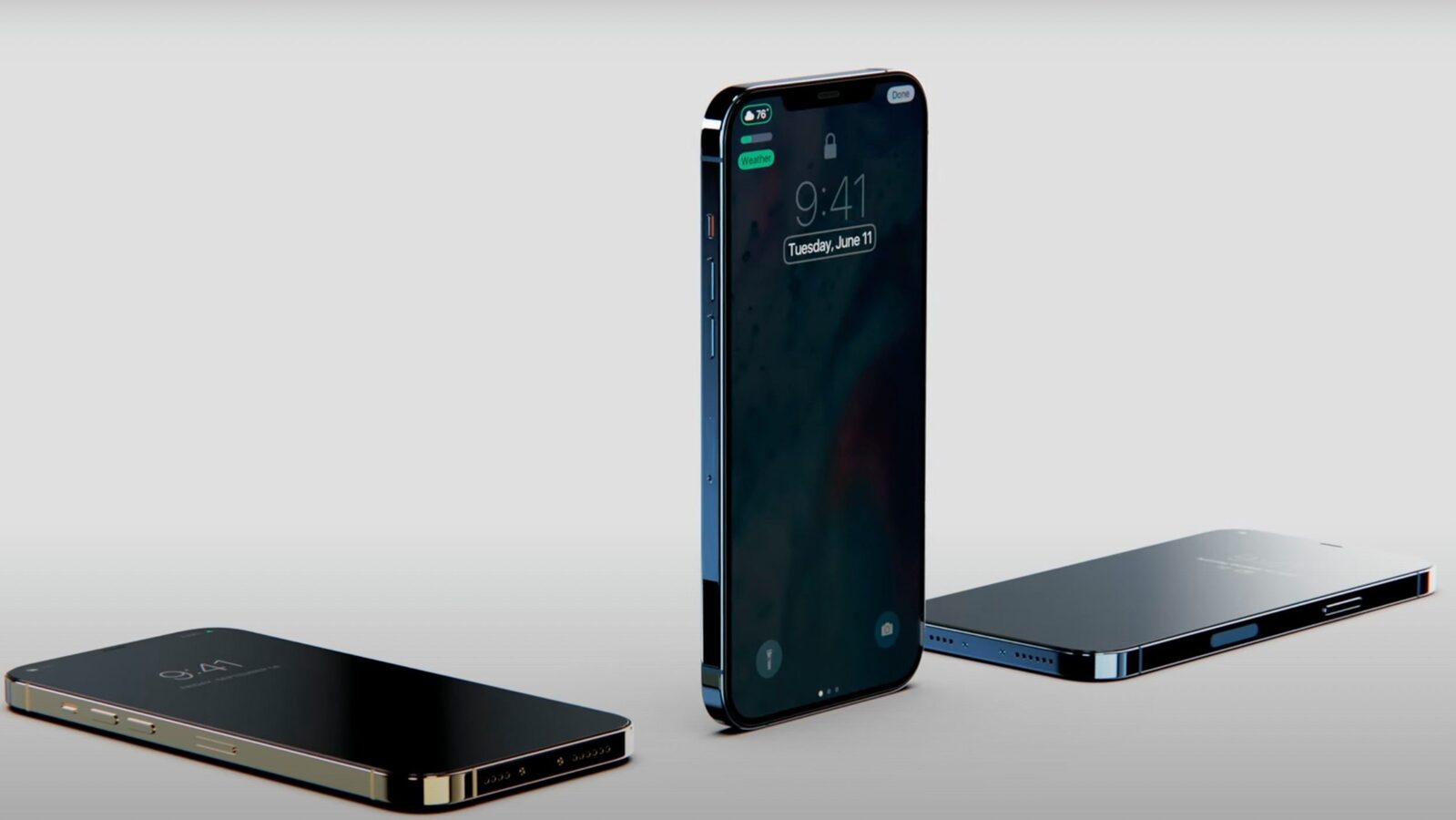 And it looks like that notification rumor is fixed because Koroy stated: “Notifications seem to be displayed using a bar and icons. Upon receiving, the notification will pop up normally except that the screen will not entirely light up. Instead, it will display just like you’re used to right now, except dimmed down and only temporally.”

Ever heard of a “portrait video”? Well Forbes added that Apple’s A15 will allow users to record a portrait video amongst other features like changing the depth of field. However, Filip Korey claimed: “that requires some serious processing power” but with so many new features he’s sure it will be a great hit. 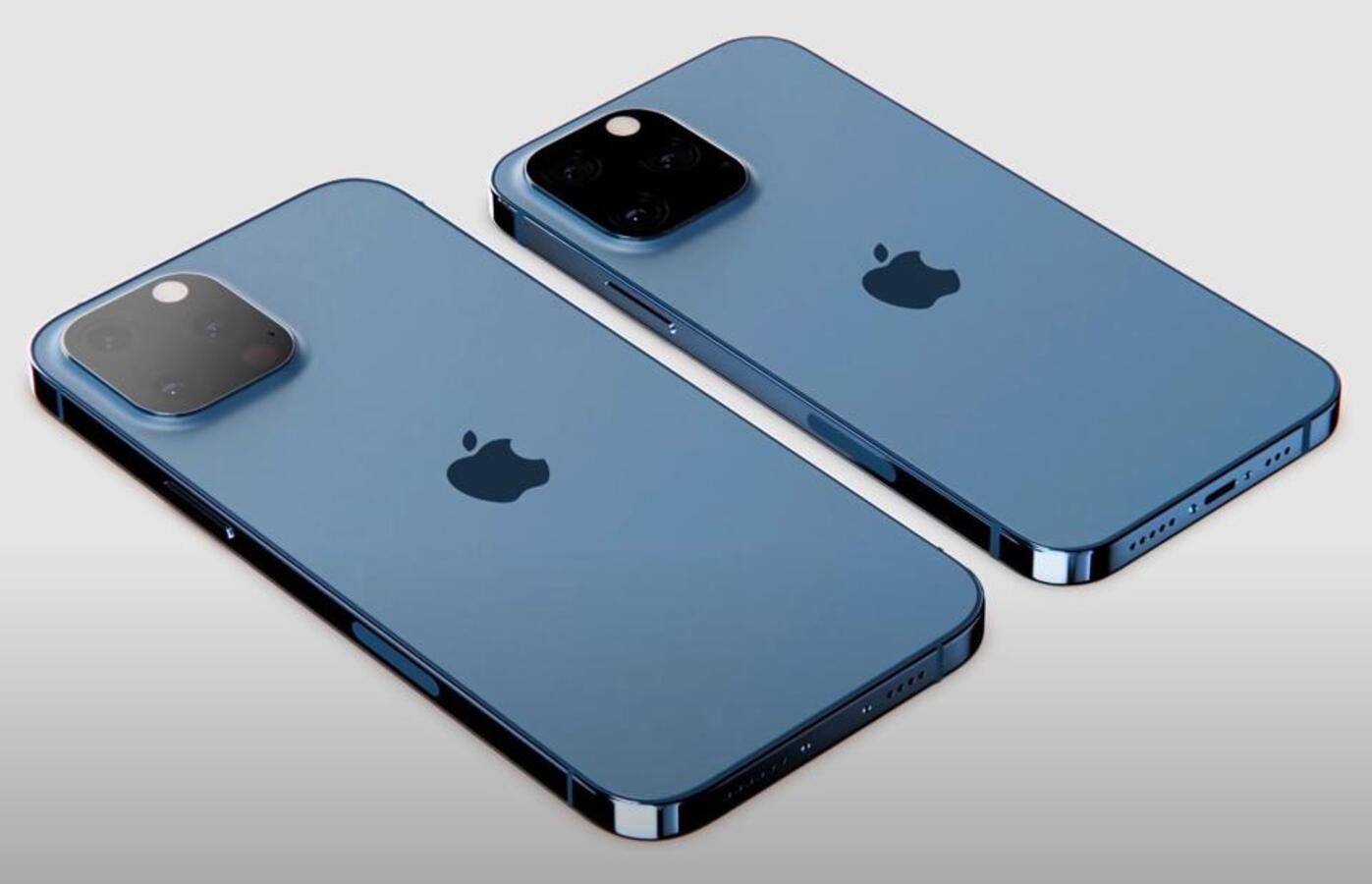 Despite scary rumors about a MagSafe upgrade from the iPhone 12, the iPhone 13 is currently testing their MagSafe to include a magnet that luckily will be strong, but weak enough that no defibrillator or pacemakers will be harmed.

According to Henry Ford Heart & Vascular Institute cardiologist Gurjit Singh explained: “We believe our findings have profound implications on a large scale for the people who live daily with these devices (defibrillator/pacemakers).” Luckily, Apple will continue to look for a way to remove this large problem and provide a way that we can all have a MagSafe feature on our next purchase.

Are you ready to buy the iPhone 13? Let us know in the comments below.