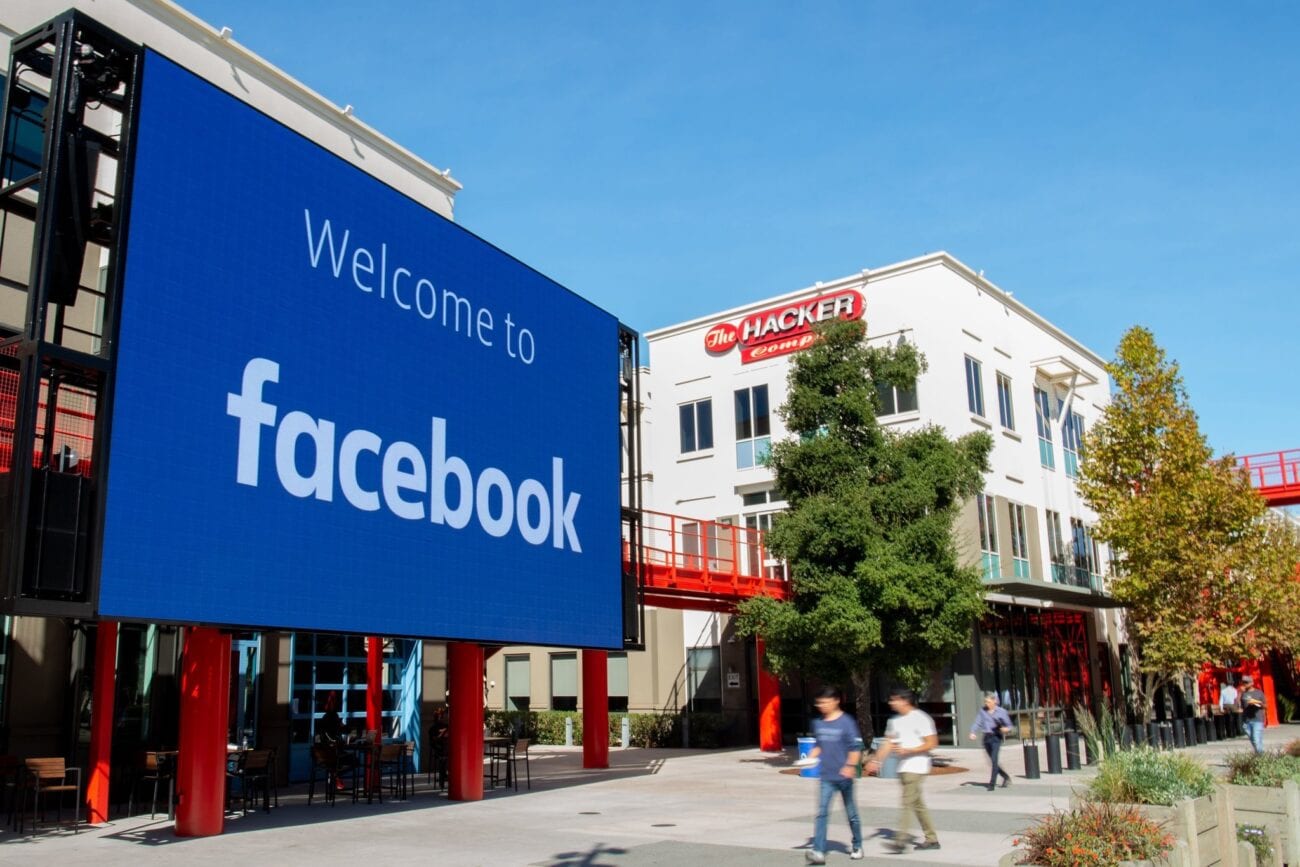 Is Facebook responsible for launching the concept of “fake news”?

In the last couple of years, Facebook’s CEO Mark Zuckerberg has found himself in the middle of more than one political controversy. BuzzFeed News has yet again recently got their hands on a stack of internal company documents that reveal more information about Mark Zuckerberg’s politically motivated policy decision within the company.

According to BuzzFeed News, these new documents contain interviews with fourteen current & former Facebook employees that depict Facebook’s policy team in quite a negative light. The documents contain allegations that Facebook’s policy team – which is headed by Joe Kaplan, the Vice President of Global Public Policy – have intervened on behalf of prominent conservative figureheads who allegedly violated Facebook’s rules, but were allowed to continue operations unhindered. 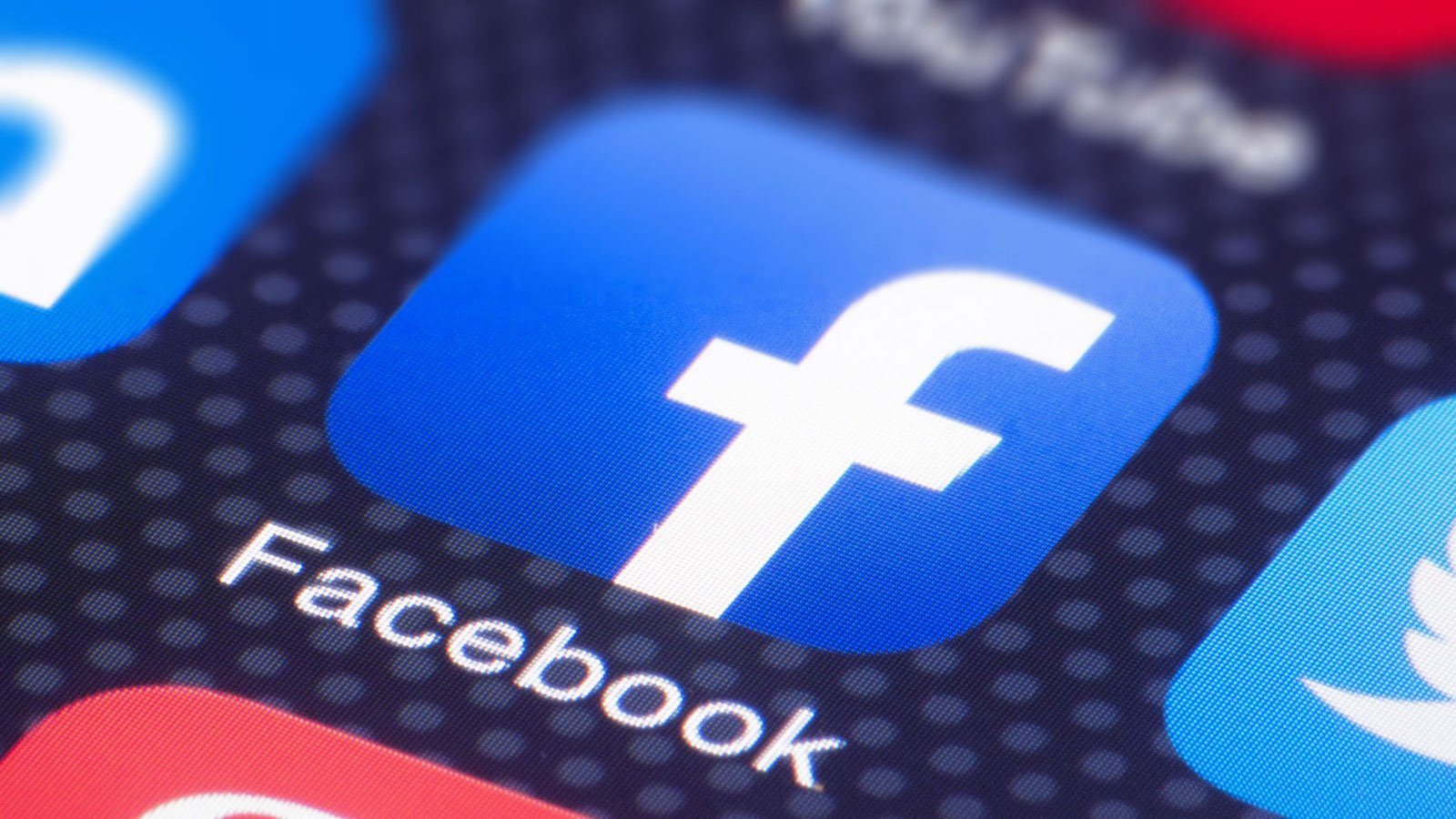 Among the allegations include suggestions that Kaplan’s policy team removed penalties for the dissemination of misinformation at the hand of right-wing conservative pages, bowing down and ignoring behaviors that violate user guidelines to avoid political pressure from right-wing heavy hitters, and even blocking a proposal to stop recommending political groups ahead of the 2020 U.S. election.

It has been suggested that by allowing these figureheads to continue operating on the Facebook platform unhindered, Facebook is actively contributing to the dissemination of “fake news”. Here is everything we know about the Facebook drama. 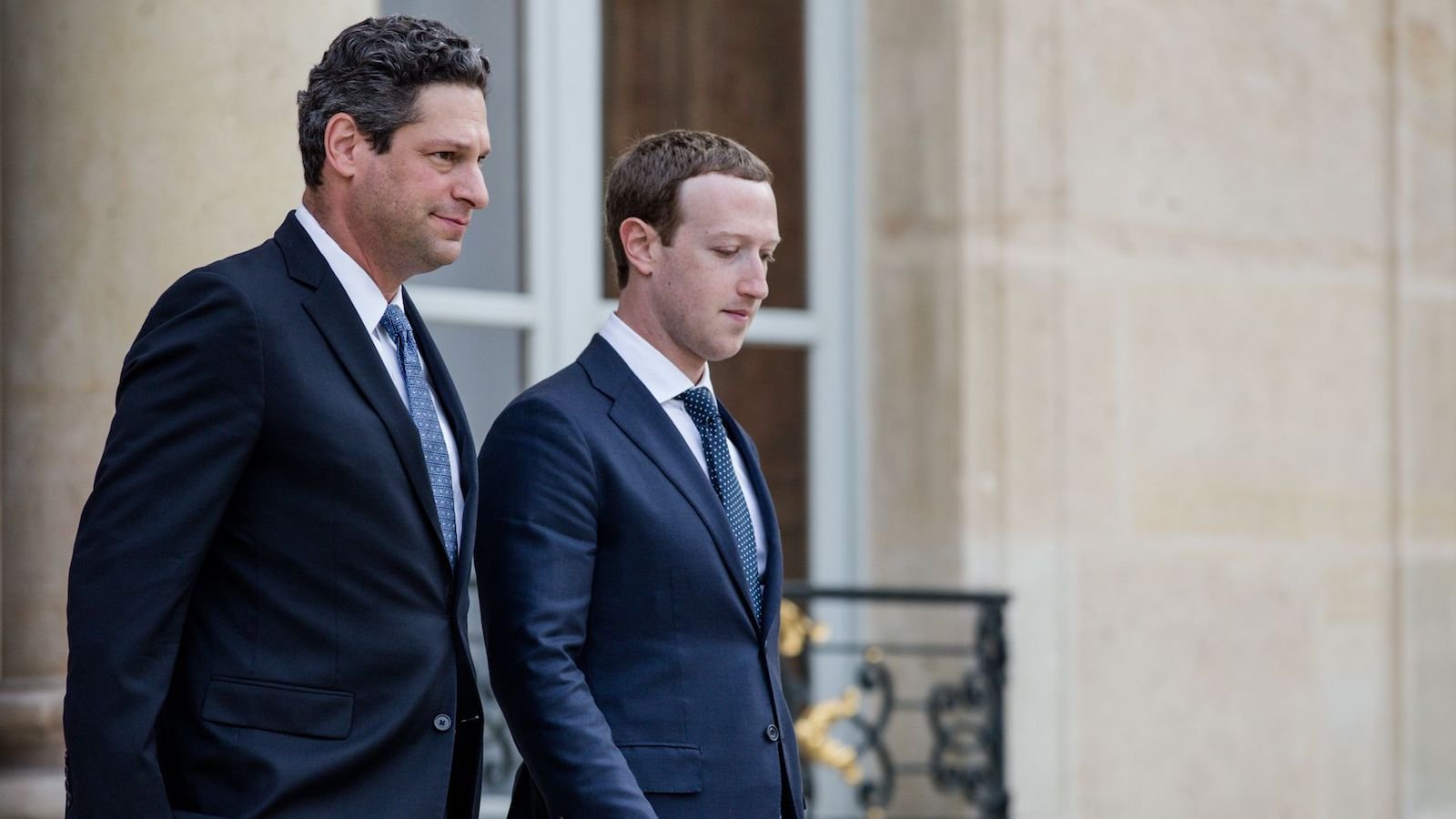 Joe Kaplan is no stranger to the world of conservative politics. Prior to joining Facebook in 2011, Kaplan was a clerk for Supreme Court Justice Antonin Scalia, and more notably served as the White House Deputy Chief of Staff under President George W. Bush. Kaplan joined Facebook in 2011 to oversee its DC operations.

In 2014, Kaplan was promoted to the position of Vice President of Global Public Policy. This meant Kaplan was now responsible for Facebook’s government relations all around the world in addition to the company’s content policy team.

Kaplan was instrumental in advising Facebook not to intervene during Donald Trump’s election campaign and subsequent earlier years of his presidential terms. Trump used the Facebook platform to spout many racists ideas during that period, including a post where he called for a total ban of Muslims entering the U.S. Kaplan advised that, even though policies against this type of user behavior exists, Facebook should do nothing. 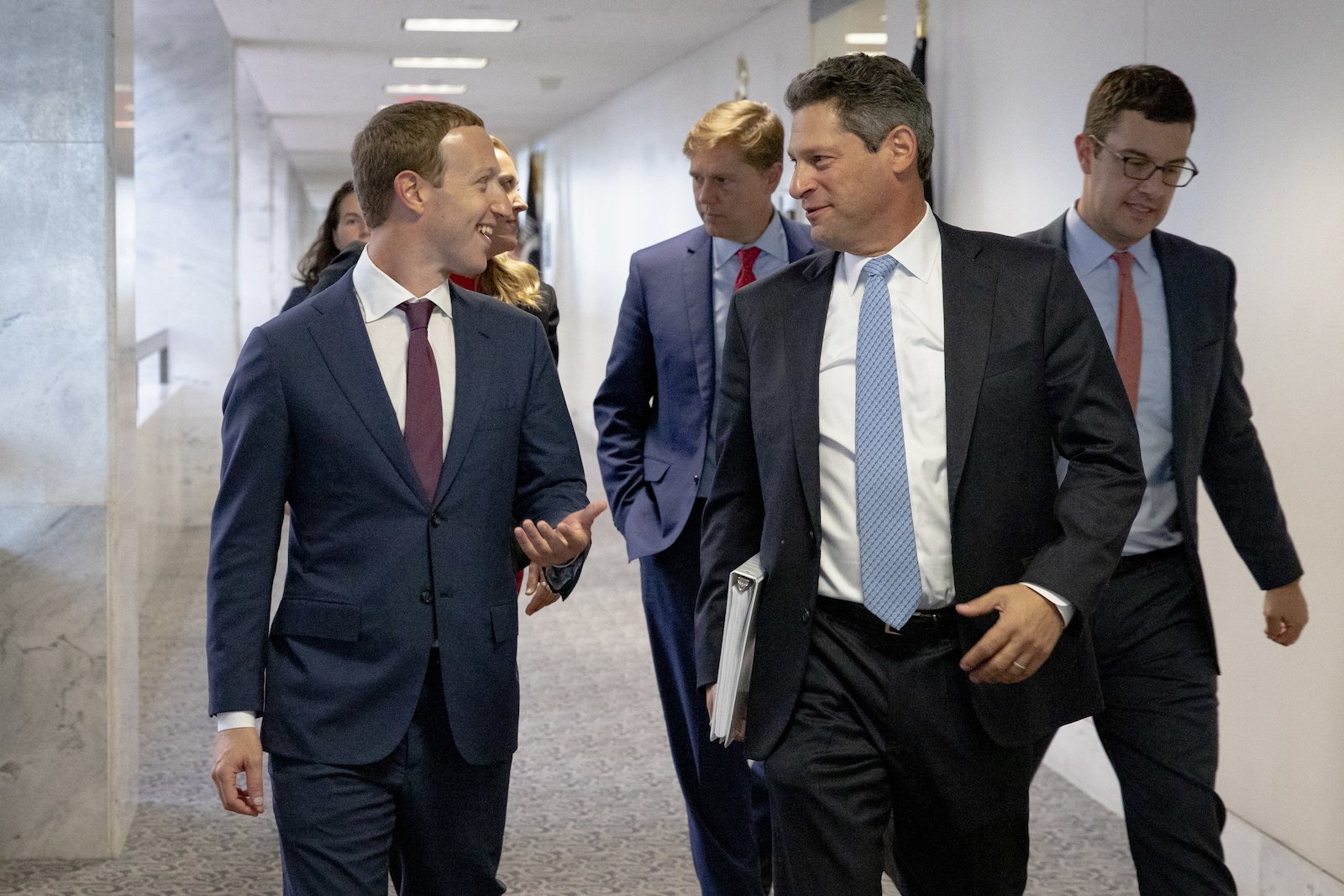 When Facebook refused to act when Donald Trump posted the now-infamous “when the looting starts, the shooting starts” post during the George Floyd protests in 2020, company employees spoke out against Kaplan again then, too. Employees expressed concern that Kaplan had too much power, to which Zuckerberg dismissed immediately.

Samidh Chakrabarti, the lead of Facebook’s Civil Integrity Team spoke out against the current policy decisions being made, stating that Facebook employees feel compelled to only make recommendations that align with the interests of policymakers. The Civil Integrity Team’s sole purpose was to diminish abuse and election interference on the Facebook platform.

Despite the election being over, both former & current Facebook employees continue to express concern over Kaplan’s influence on Facebook’s decision, citing a conflict of interest as the reason for their concern. Zuckerberg continues to support Kaplan’s position within the company. 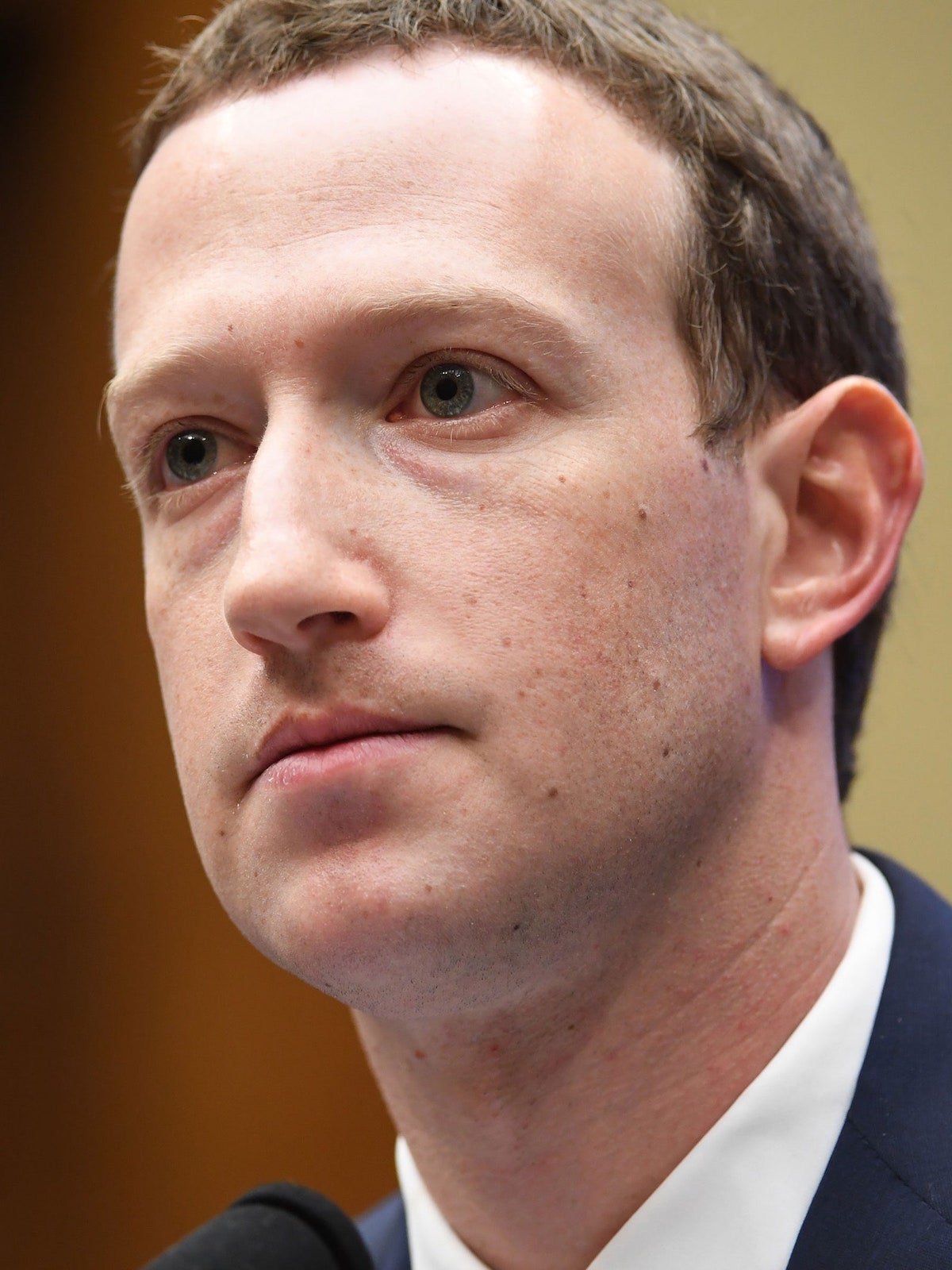 In the lead up to the 2020 U.S election, an internal company report determined that Facebook users were being polarized into political discussion groups that were spreading misinformation and hate. Although Facebook did make attempts to address this issue, the Facebook Policy Team raised concerns over right-wing retaliation.

A Facebook Data Scientist, who spent five years with the company before leaving in the latter half of 2020 said the fear of antagonizing powerful political actors became a key factor for the Facebook Policy Team’s decisions not to act on inciting and hateful political content. The company frequently allowed prominent political users to violate policy if the user was deemed “sensitive” or likely to retaliate. 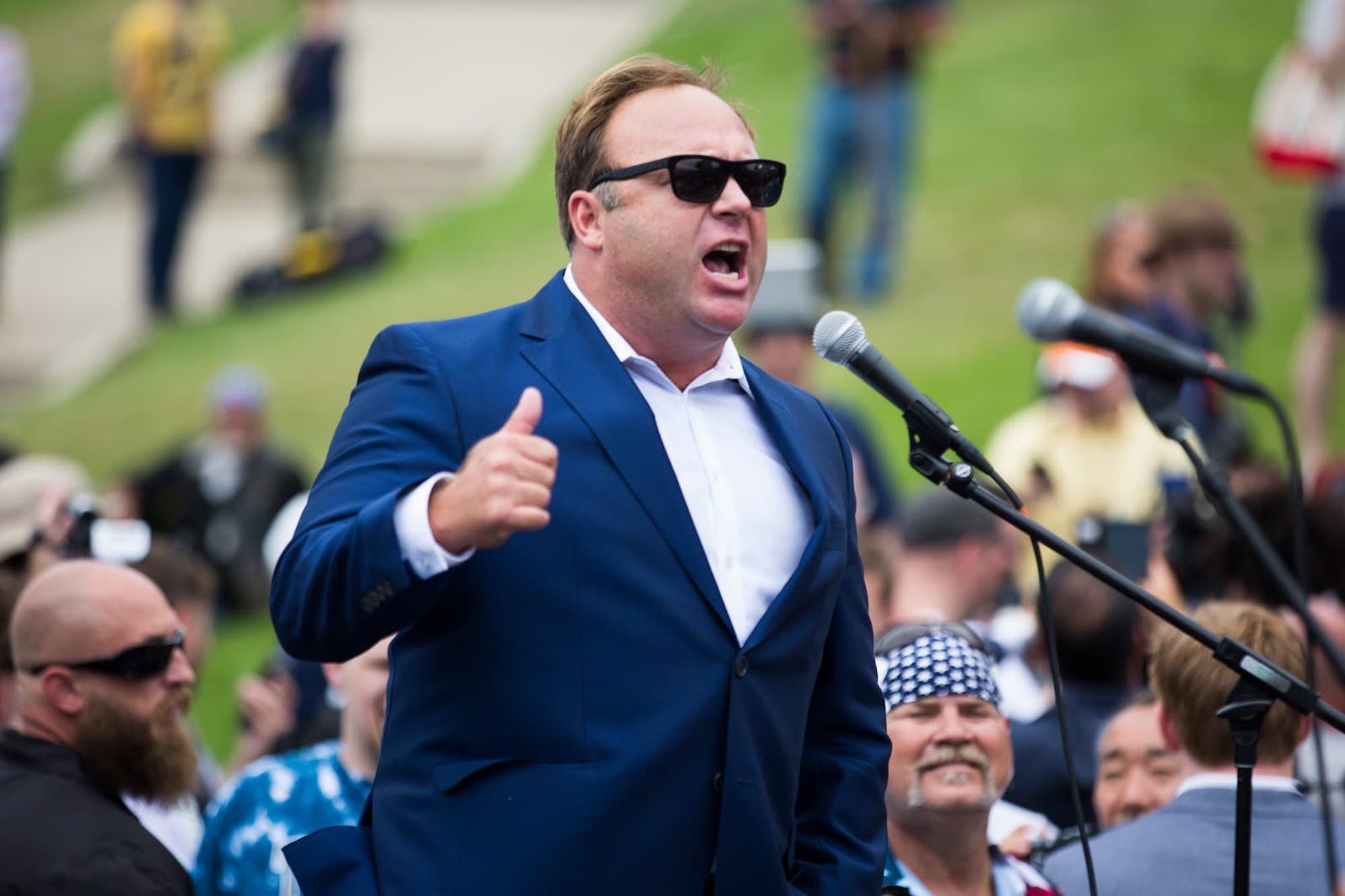 In 2019, the Facebook team was in the middle of preparing to ban Infowars founder Alex Jones. Facebook considered Alex Jones to be one of the worst spreaders of misinformation and hate within the Facebook domain. Before the company could complete the ban and make it official, Zuckerberg stepped in and put a stop to the initiative.

Jones used Facebook to say that the Sandy Hook massacre was a hoax, that the survivors speaking out against the Parkland massacre were actors, while also using the platform to spread violent hate speech against Muslim and trans people. This behavior qualified Jones to be removed from the Facebook platform, as well as any content that showed support for said hate speech.

“Zuckerberg basically took the decision that he did not want to use this policy against Jones because he did not personally think he was a hate figure,” said a former Facebook Policy Team employee. 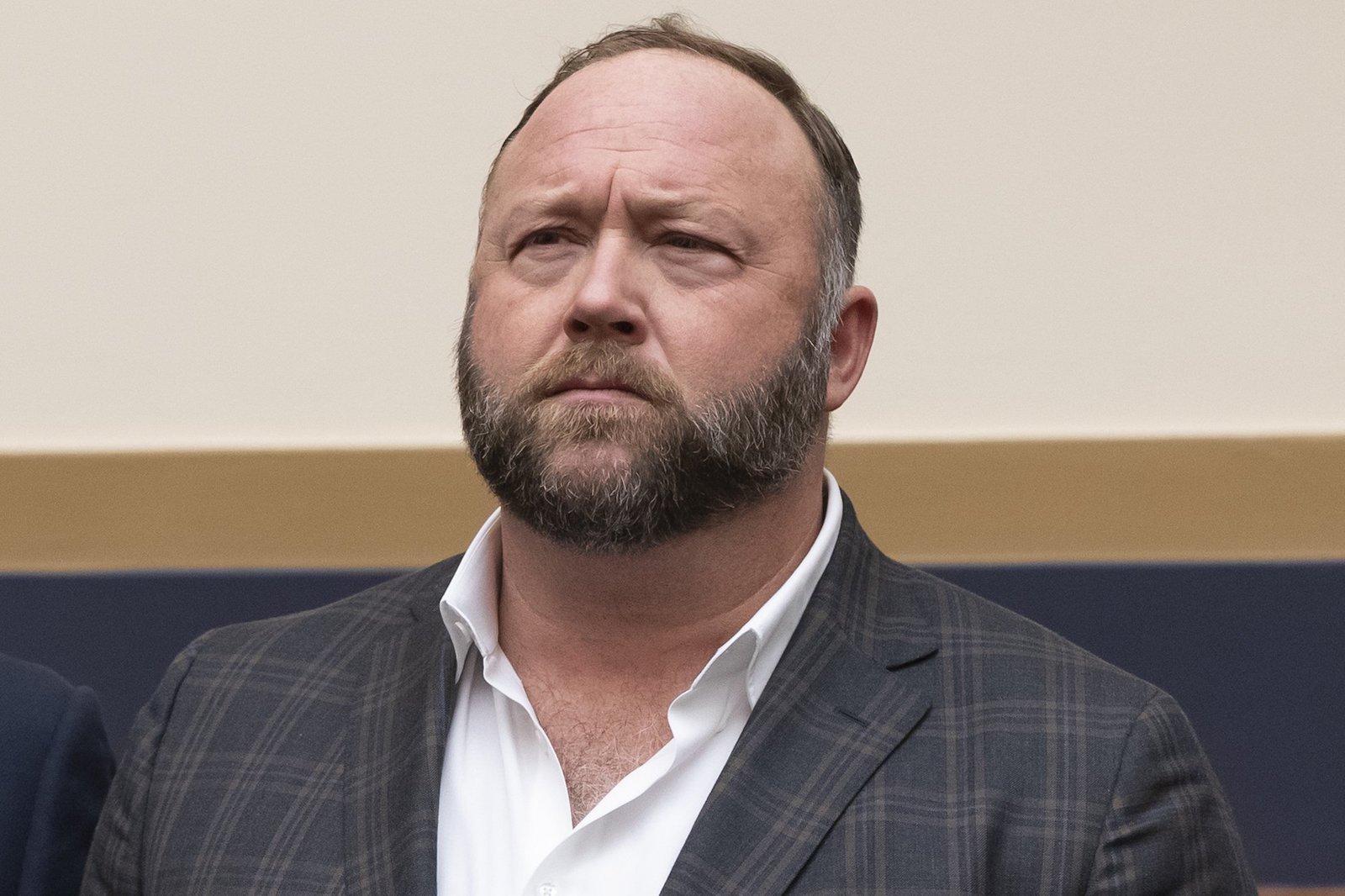 There are known links between Alex Jones and right-wing extremist groups Oath Keepers & Three Percenters. Because of the changes that Zuckerberg required the policy teams to implement, Facebook employees were less able to monitor the actions of these groups on their platforms. Both groups were instrumental in the attack on the U.S Capitol on January 2, 2021.

The Justice Department and the FBI are currently investigating the links between these two groups and Alex Jones. 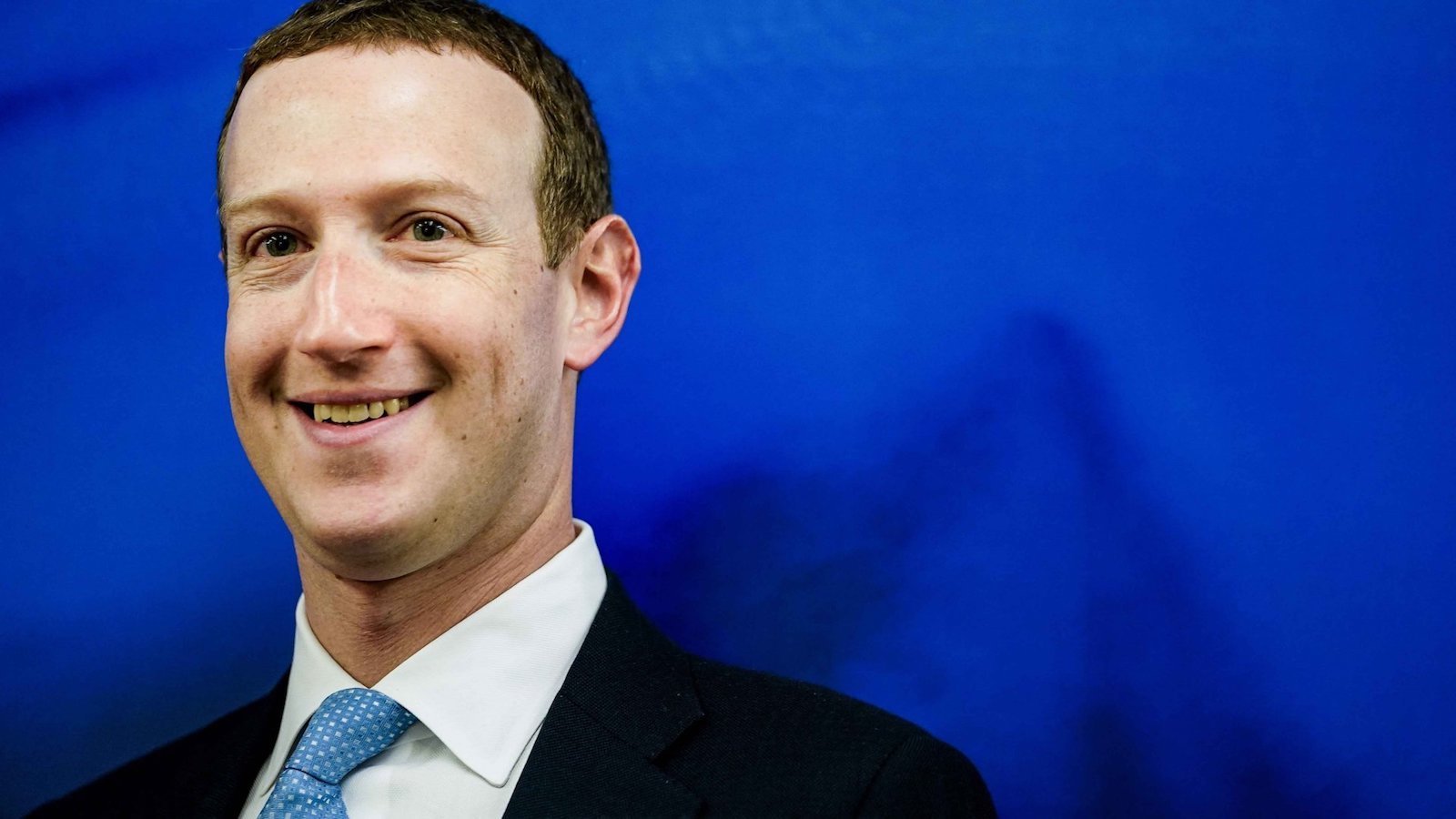 In a recent BuzzFeed News report, Facebook employees shared their feelings candidly on what they believe is failing company leadership.

“I think the people working in these areas are working as hard as they can and I commend them for their efforts. However, I do think our leadership isn’t doing enough.” said one employee. 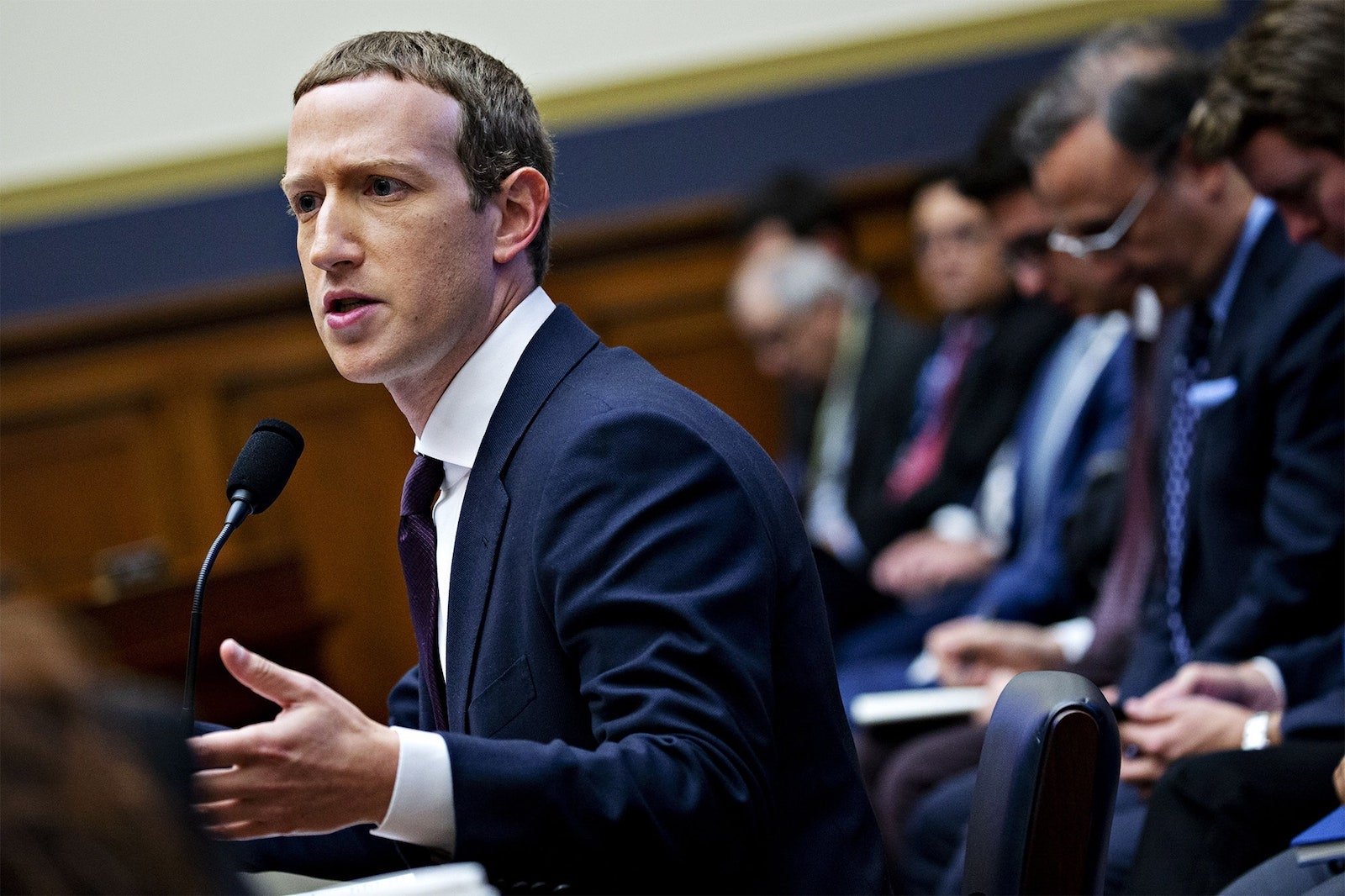 A content policy employee who made the decision to leave the company just weeks after the election said, “Ideology is not, and should not be, a protected class. White supremacy is an ideology; so is anarchism. Neither view is immutable, nor should either be beyond scrutiny. The idea that our content ranking decisions should be balanced on a scale from right to left is impracticable . . . and frankly can be dangerous, as one side of that scale actively challenges core democratic institutions and fails to recognize the results of a free and fair election.”

Others that spoke out agreed that while Kaplan is indeed a problem for the future of the company, they believe the real issue is Mark Zuckerberg himself. At the end of the day, Zuckerberg has the power, regardless of policies that may or may not already exist.