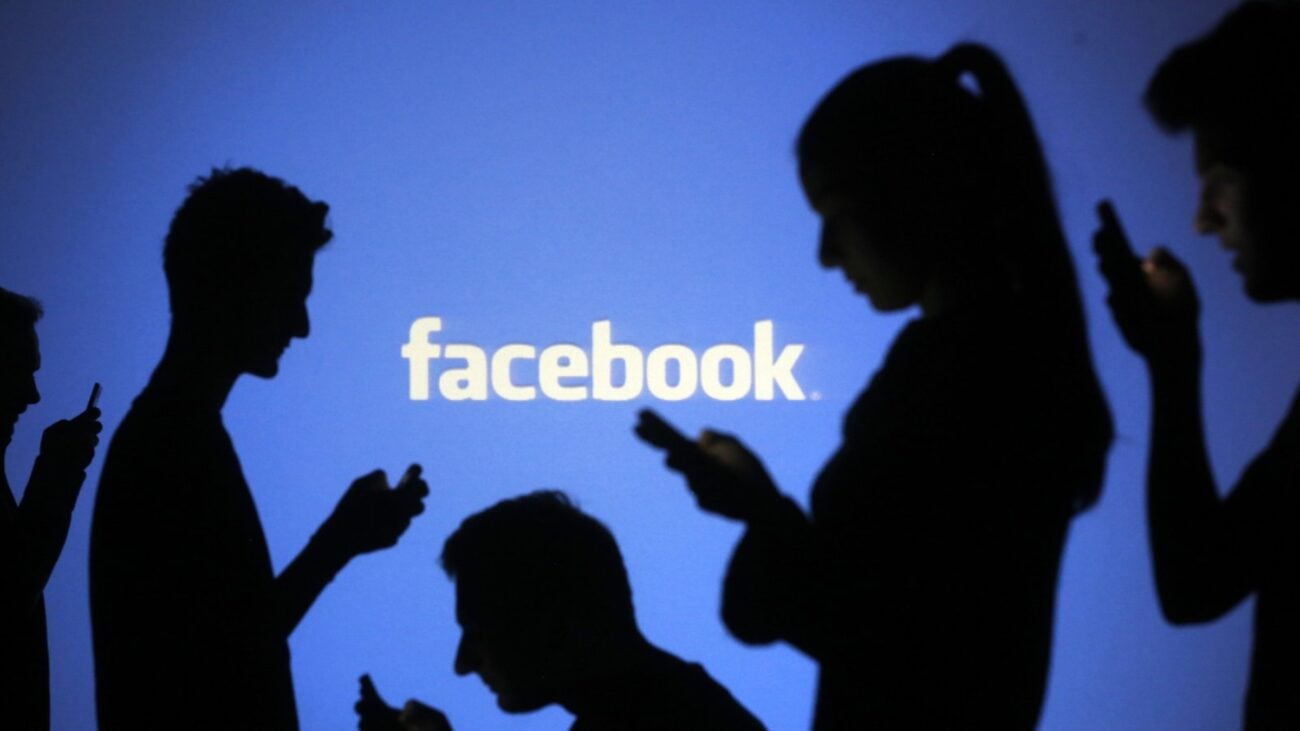 Facebook: The gaming site? All the games you can play on social media

While Facebook’s peak as a top social application has pretty much passed, it is still a strong contributor to the current rise of social gaming. Especially over the last year, social gaming has become a prominent method to connect with friends & family when the COVID-19 pandemic changed the meaning of social relationships for many of us.

Seeing a need for such virtual group-friendly games, game developers are using the unprecedented opportunity to tap into social media platforms like Facebook to utilize “existing social connections for both compelling gameplay and viral promotions for their titles”, according to Mashable.

Facebook users are at an advantage as numerous fun games already exist on the social app for you to try out with your friends & family. Here’s a list of our top Facebook games.

With over 11 million daily players, Farmville is like the Facebook version of Animal Crossing. Published in 2009, Farmville is an agriculture simulation-management game with the main player taking charge, building & monitoring assets with adorable farm animals.

Unfortunately, the original game of Farmville was shut down forever in December 2020 as Facebook stopped supporting Adobe Flash player on its website & application. However, the newer versions of the game such as FarmVille 2: Tropic Escape, FarmVille 2: Country Escape with a third installment of the game coming soon! 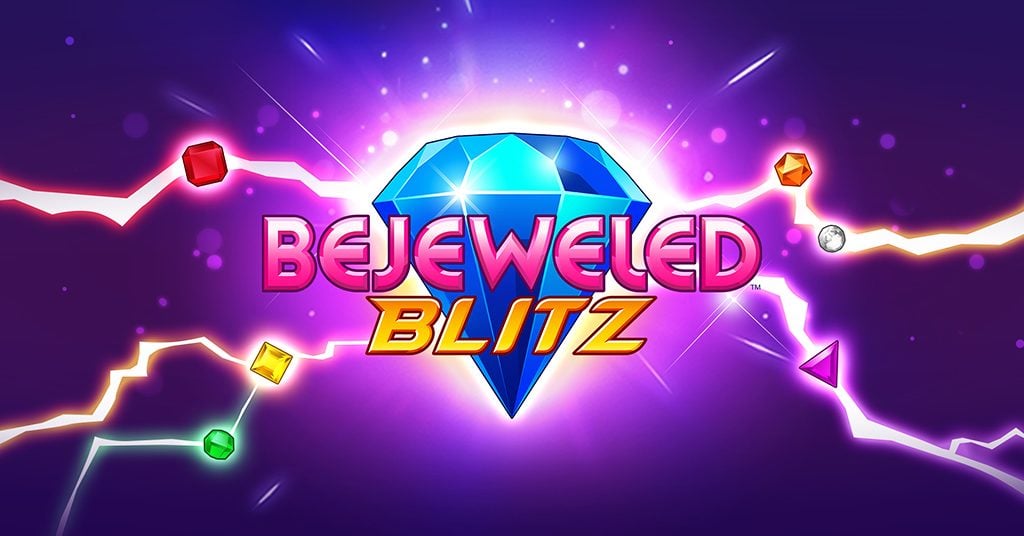 Bejeweled Blitz is a gem-swapping puzzle game that was originally a Facebook application but was further developed & published by PopCap Games. The puzzle games are insanely addictive & satisfying to play on any platform. Make sure to give this Facebook game a try if you’re into puzzle games!

Sugar Match is the Facebook version of Candy Crush where you can “swap & match tasty candy to create crispy sugar crush explosions, use various boosters to achieve the highest score and win stars at each level”. 🍬 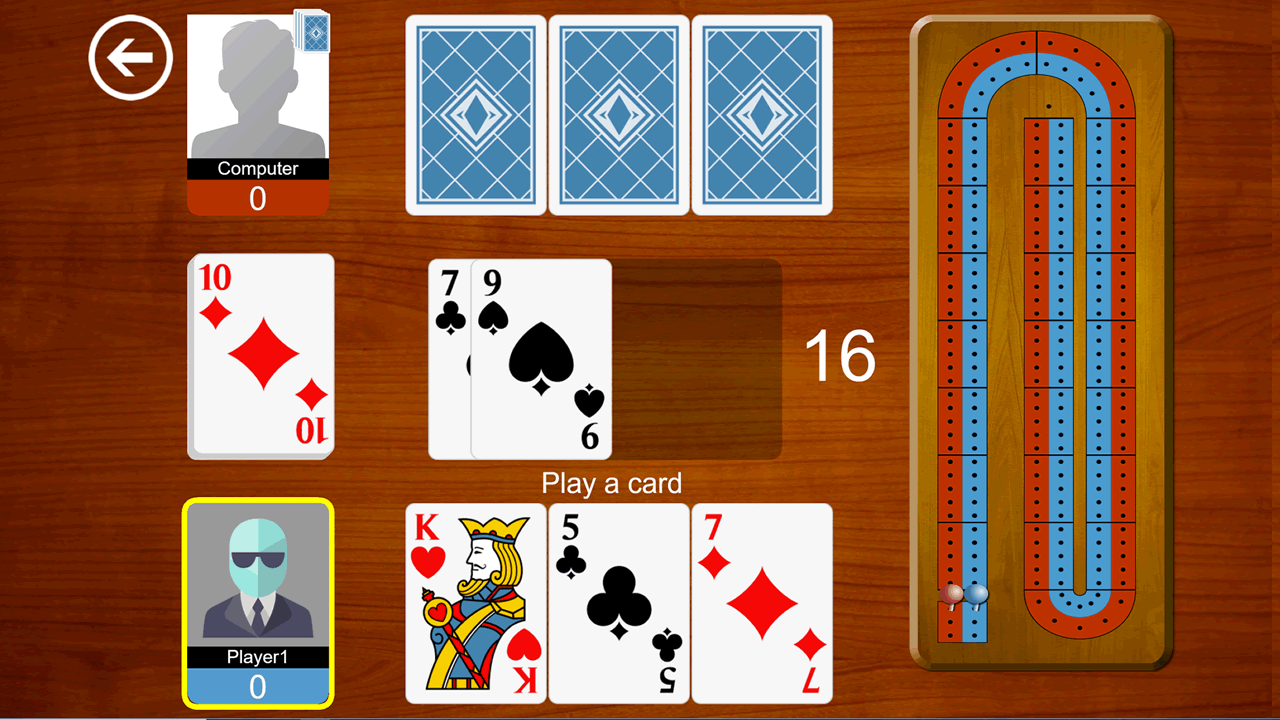 Cribbage is a card game played traditionally between two players but can be played with three, four, or more, and involves playing & grouping cards in combinations to gain points.

Cribbage is a multiplayer game available to play online on Facebook. Connect with your friends online to play a twisty game of Cribbage. 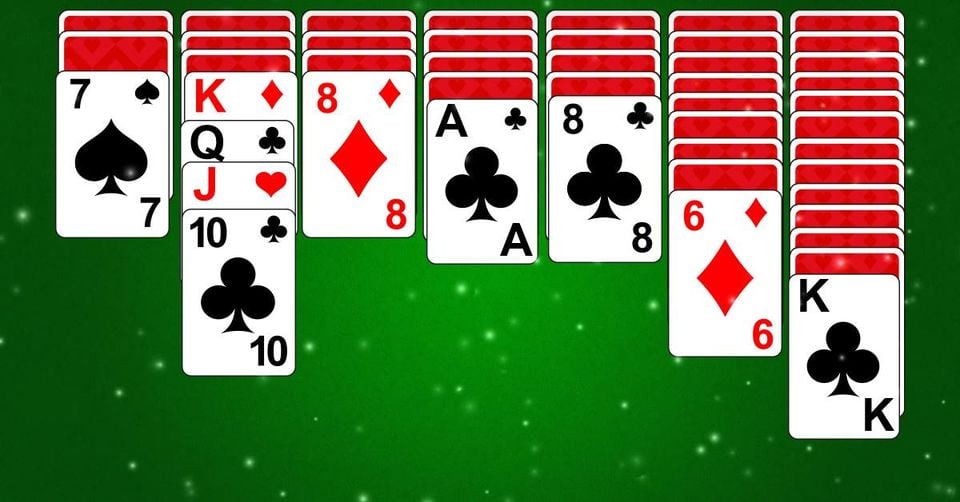 Solitaire is another classic card game that’s available on Facebook. Compete with your Facebook friends on various game modes & challenges and have a fun time playing this game of cards.

The Solitaire game community boasts thousands of new players every day with new versions & game prizes ever so often. 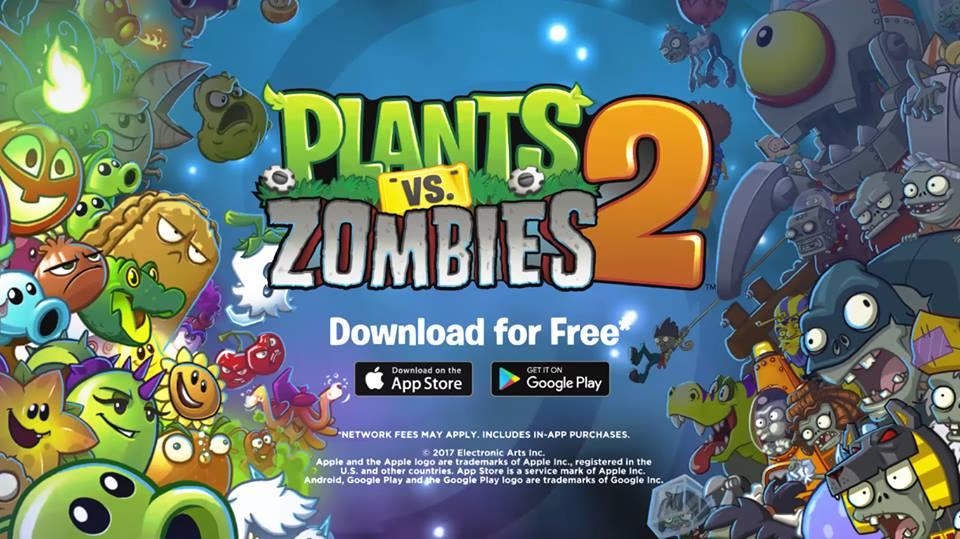 Plants vs. Zombies Adventures is a series of popular zombie games where the gamers can “meet, greet, and defeat legions of zombies from the dawn of time to the end of days” with the help of powerful plants. Players can supercharge plants with “plant food” and discover ways to fight off zombies.

Play unlimited games in the ever-expanding universe of Plants vs. Zombies and enjoy the fun, time-consuming battles with zombies while protecting your “brain”. 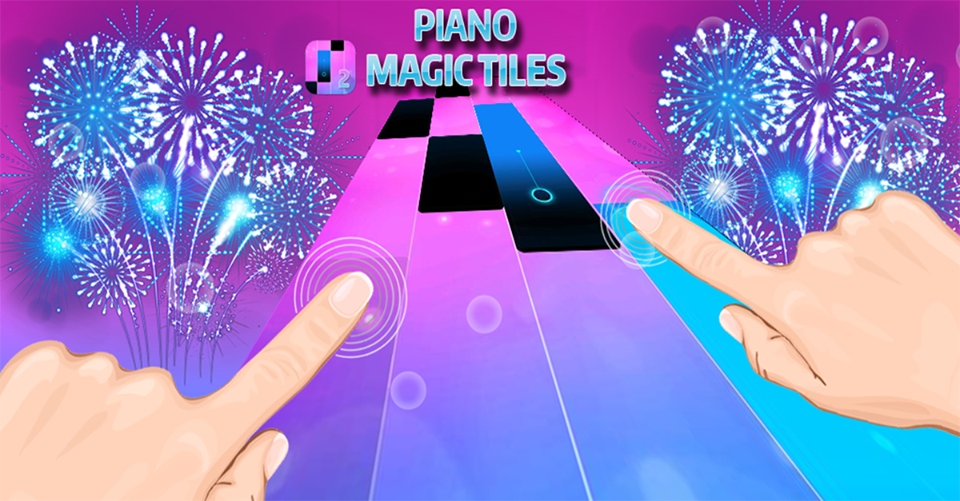 Piano Magic Tiles makes for a great casual game with your friends if you’re not in a mood to invest yourself in a full-fledged gaming spree. With more than 200,000 players playing the musical game on Facebook, Piano Magic Tiles is an engaging game of quick reflexes and hand-to-eye coordination.

Join the social gaming trend by giving some of these Facebook games a try. Did we miss your favorites? Comment below to let us know some of your top Facebook games.