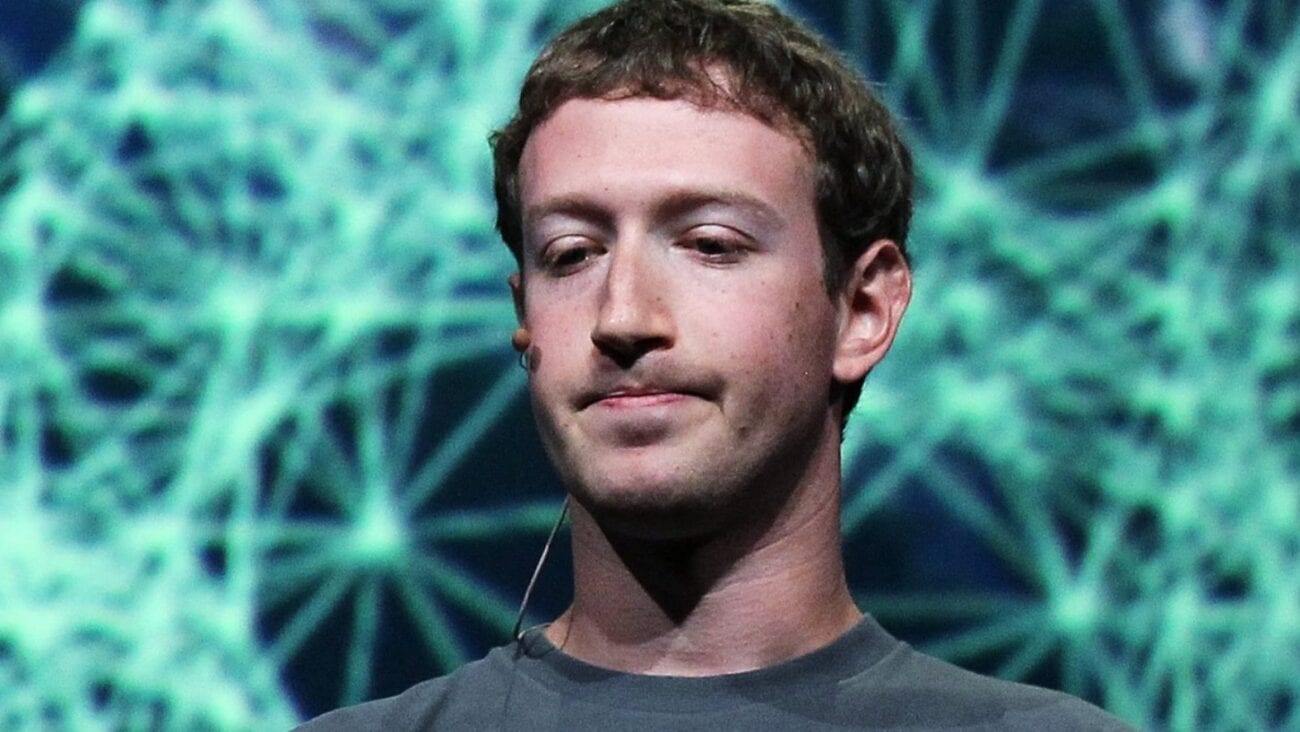 You don’t have to compete with anybody if you buy everyone else out. That’s essentially what the Federal Trade Commission (FTC) is accusing Facebook and other tech giants of doing. It’s a thought that’s been rolling around the minds of people for a while now. Have we let the big tech gain too much control over our lives? Have we let big tech get control of too much of the market?

For years, both Facebook and its consumers alike have wondered how far government regulation would let the company go. The FTC have officially accused Facebook of “illegal monopolization” despite having let Facebook’s machinations carry on for quite a while. Apparently, the FTC had second thoughts about allowing Facebook to buy Instagram and the gavel is coming down. 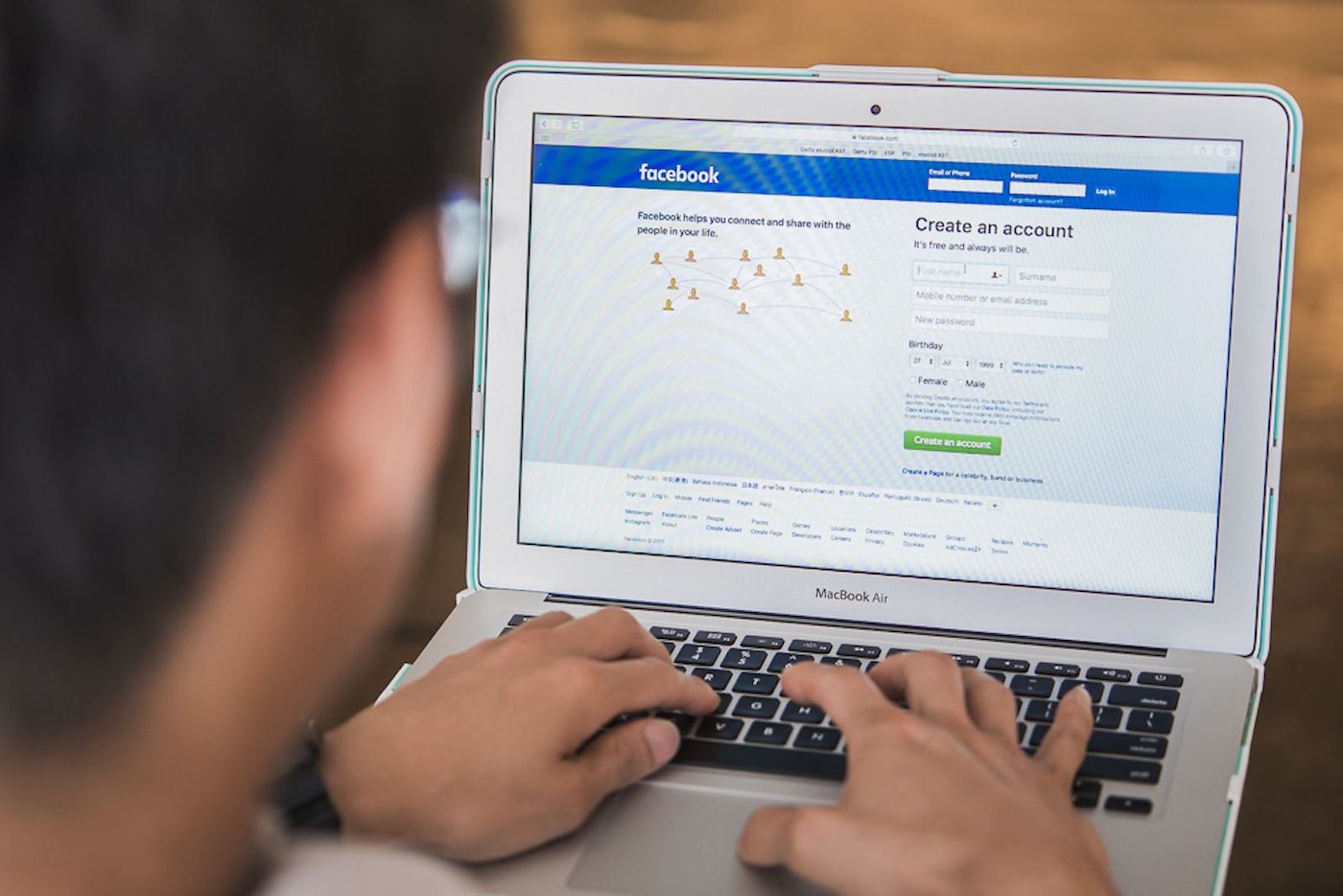 It’s easy for Facebook to improve its brand if it’s the only one on the market. Okay, that’s a huge exaggeration. There will always be new start-ups and companies cropping up and trying to challenge the giants – sometimes they’ll even succeed. The question is whether or not there should be a limit to how many companies a larger company like Facebook can buy out.

In early April of 2012, Mark Zuckerberg wrote an email to his chief financial officer saying, “I just need to decide if we’re buying Instagram.” At that moment a wave of chills went down the spines of millions of social media users. They probably didn’t know why, but a move to harness power and more easily get control of their data was set into motion.

In the same series of emails exchanged between Zuckerberg and his chief financial officer, Zuckerberg explained why such a move would be a good idea. “These businesses are nascent but the networks established, the brands are already meaningful, and if they grow to a large scale the [sic] could be very disruptive to us,” wrote Zuckerberg. 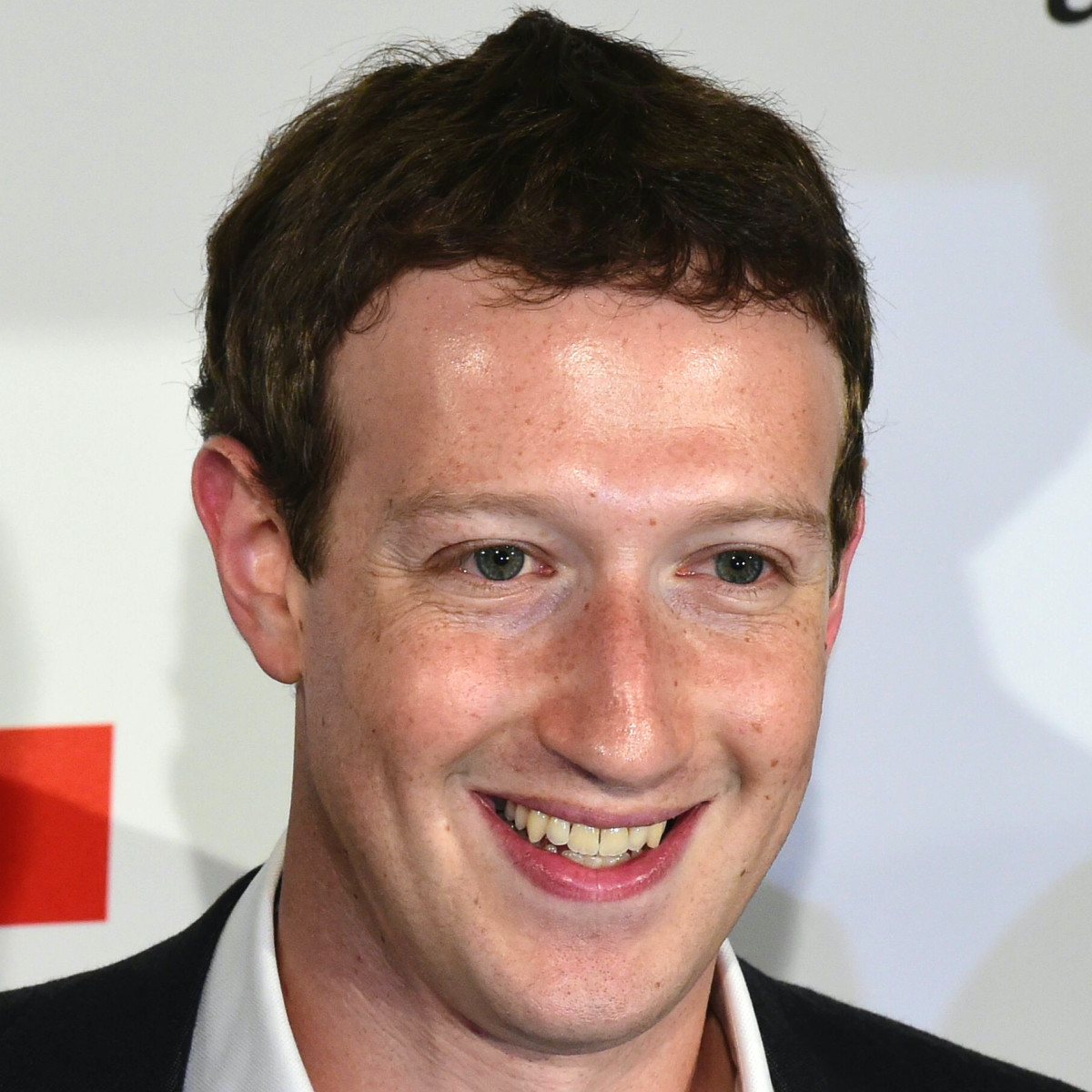 He continued writing, “One way of looking at this is that what we’re really buying is time. Even if some new competitors springs [sic] up, buying Instagram, Path, Foursquare, etc now will give us a year or more to integrate their dynamics before anyone can get close to their scale again. Within that time, if we incorporate the social mechanics they were using, those new products won’t get much traction since we’ll already have their mechanics deployed at scale.”

It seems Zuckerberg realized how bad his plan would sound to anyone on the outside so he was careful to backtrack with this clarifying statement: “I didn’t mean to imply that we’d be buying them to prevent them from competing with us in any way.” 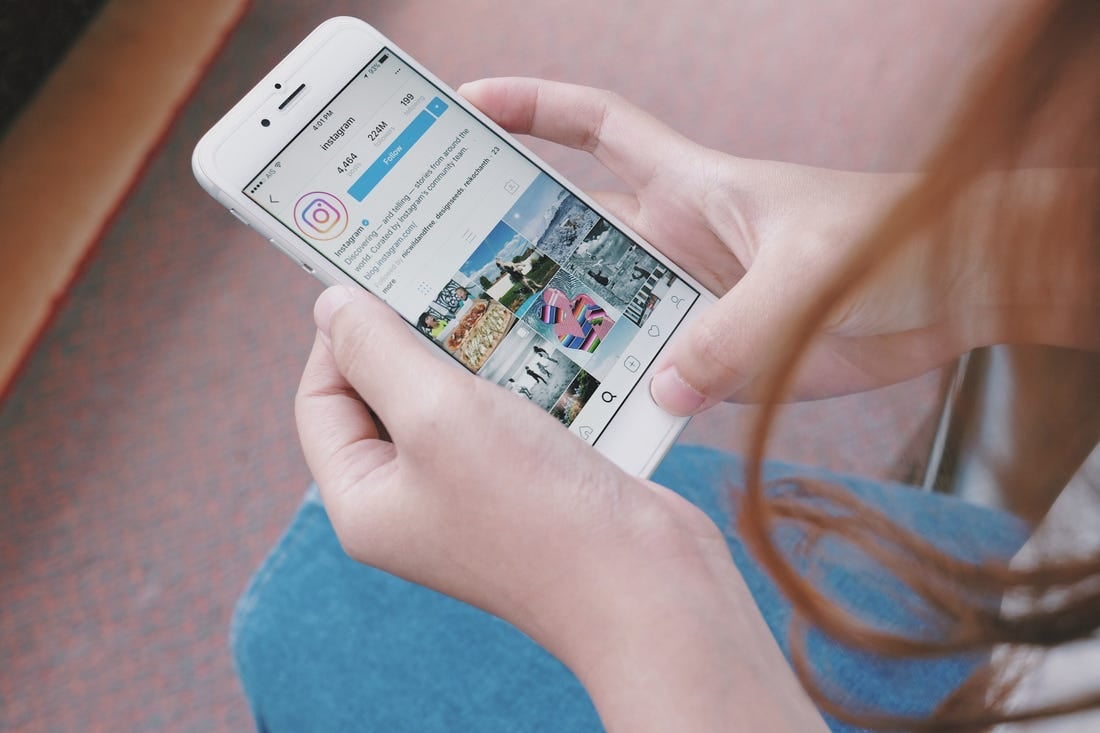 The funny thing about the whole Facebook-Instagram acquisition debacle is the fact that the FTC had the chance to strike down this action before it happened in 2012. At the time the FTC ruled Facebook’s action to buy Instagram as harmless and lawful because historically antitrust regulation was usually employed in situations where consumers were likely to be harmed.

Since both Facebook and Instagram both offer their services for free, the FTC felt they’d have a hard time proving the acquisition of Instagram and WhatsApp would be harmful to consumers. The idea of “consumer harm” has largely been measured by price increases since the 1960s. 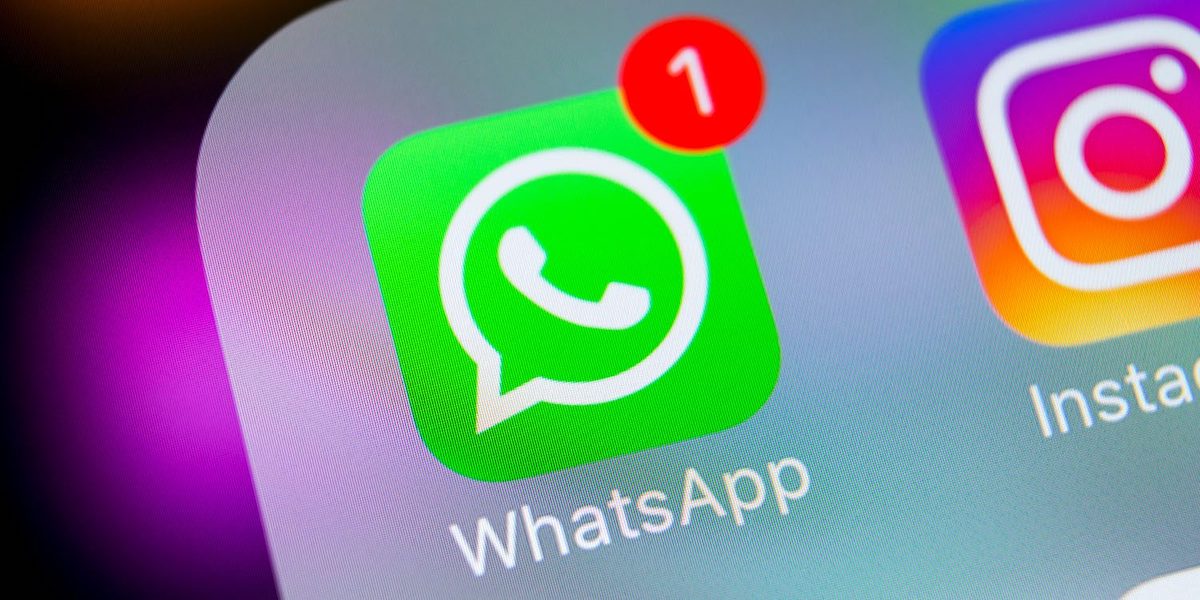 Now, the FTC is rethinking its stance and realizing antitrust violation standards should be tweaked to include more types of consumer harm via monopolization.

Ian Conner, director of the FTC’s Bureau of Competition, made this statement, “Personal social networking is central to the lives of millions of Americans. Facebook’s actions to entrench and maintain its monopoly deny consumers the benefits of competition. Our aim is to roll back Facebook’s anticompetitive conduct and restore competition so that innovation and free competition can thrive.” 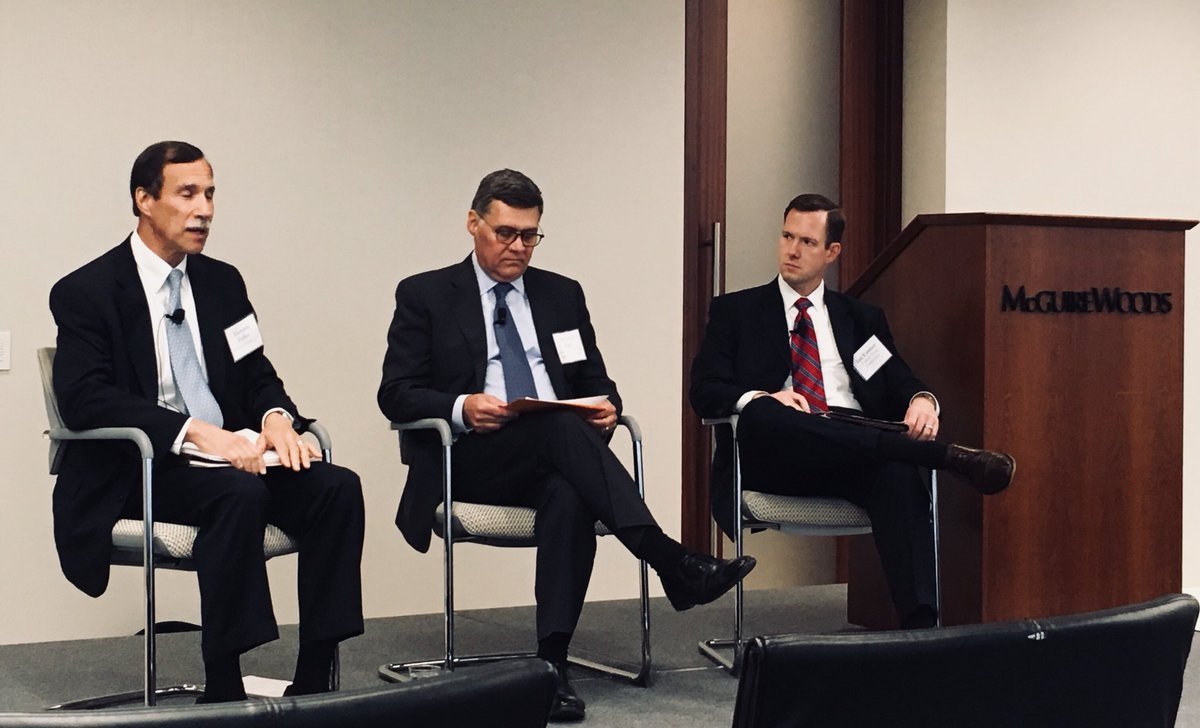 Of course, Facebook isn’t happy about this FTC epiphany. The company has expressed indignant sentiments and claims this decision to suddenly about-face on their ruling over Instagram is unjust.

“This is revisionist history,” stated Facebook General Counsel Jennifer Newstead. “Antitrust laws exist to protect consumers and promote innovation, not to punish successful businesses. Instagram and WhatsApp became the incredible products they are today because Facebook invested billions of dollars, and years of innovation and expertise, to develop new features and better experiences for the millions who enjoy those products.”

A likely story. Capitalist giants often cite the discouragement of small businesses to thrive as the reason for their moral outrage. Admittedly though, they did end up making a good point. Newstead went on to say, “The government now wants a do-over, sending a chilling warning to American business that no sale is ever final.” 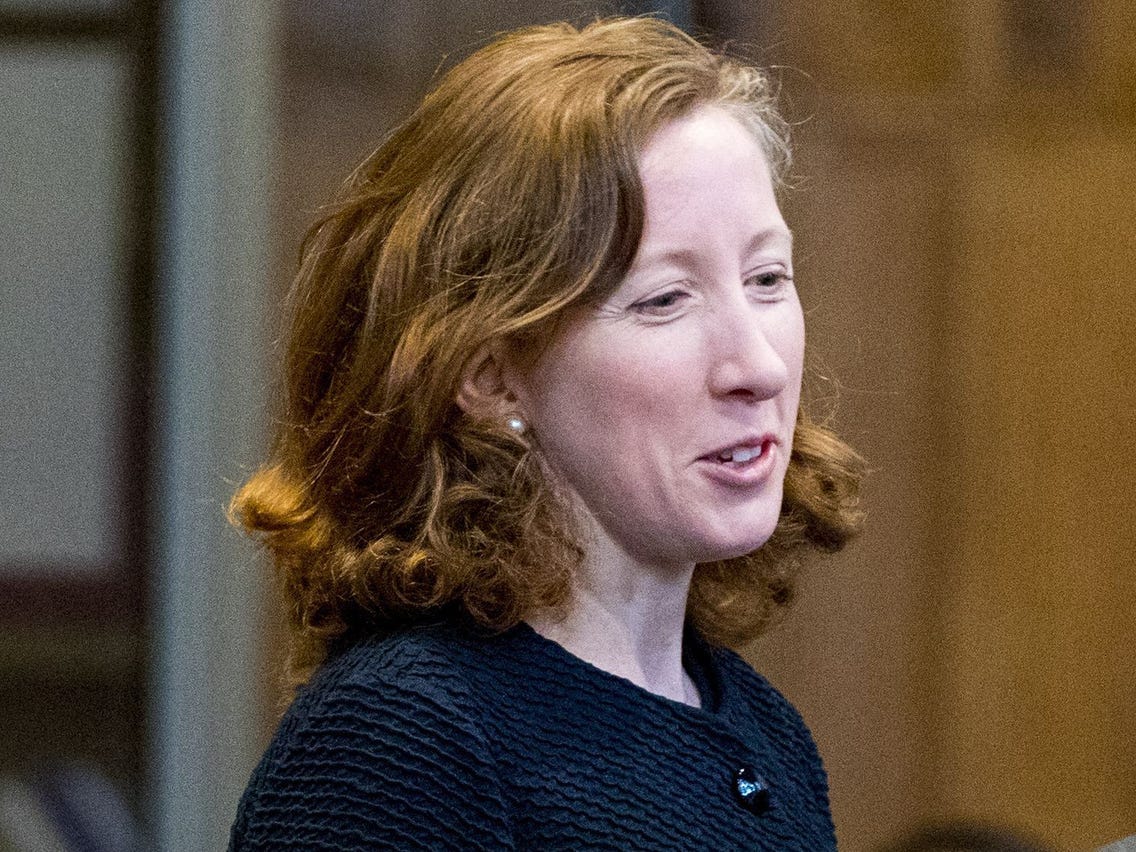 Is it right for the government to be able to simper, “Whoopsie” and then overturn rulings that will greatly affect businesses? Surely the FTC should have gotten it right the first time rather than circling back.

One can empathize with Facebook shouting no take-backs over Instagram. However, some would argue the inconvenience a tech giant like Facebook would suffer is worth the protection it will afford other companies and a healthy market at large.

Facebook may be forced to divest so that the market imbalance doesn’t increase.    Anti-competitive acquisitions will likely be more closely monitored and prevented by the FTC in the future. Don’t think Facebook is taking this potential action lying down though. Facebook has accelerated the integration of Instagram into its core platform, making it more difficult to come to a conclusion that will hurt consumers the least.