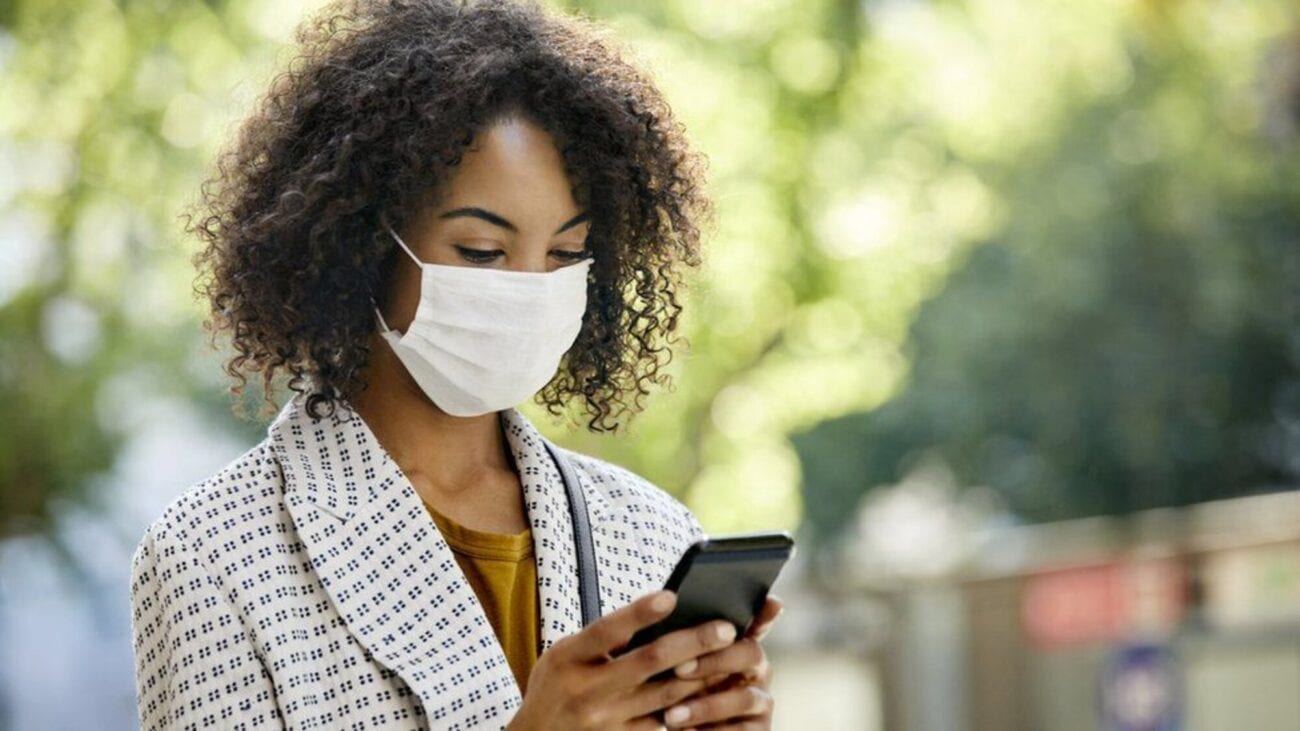 As coronavirus cases continue to go down while vaccination rates continue to rise, the world is slowly but surely starting to adapt to the new normal. While many public spaces such as restaurants, bars, movie theaters, and more are beginning to open up with the necessary restrictions, situations finally start to seem more hopeful. However, our new normal still includes laws placed on wearing masks in public places.

We’ve all probably gotten pretty used to wearing a mask while outdoors by now, but there is still one slight annoyance to this mask business: the inability for iPhone users to use Face ID while masked up. However, Apple has got just the solution to help out with that issue. For Apple watch owners specifically, they’ve made unlocking your iPhone while wearing a mask all the more easier.

Some exciting new features have slowly begun rolling out for Apple users, and a lot of them will greatly help out typical inconveniences of those who own the company’s devices. The latest software update by the company comes with tons of cool and exciting new features aside from that. Want to know how to make the most use of the new Apple update? Find out all the cool new things you’ll be able to do on your device here. 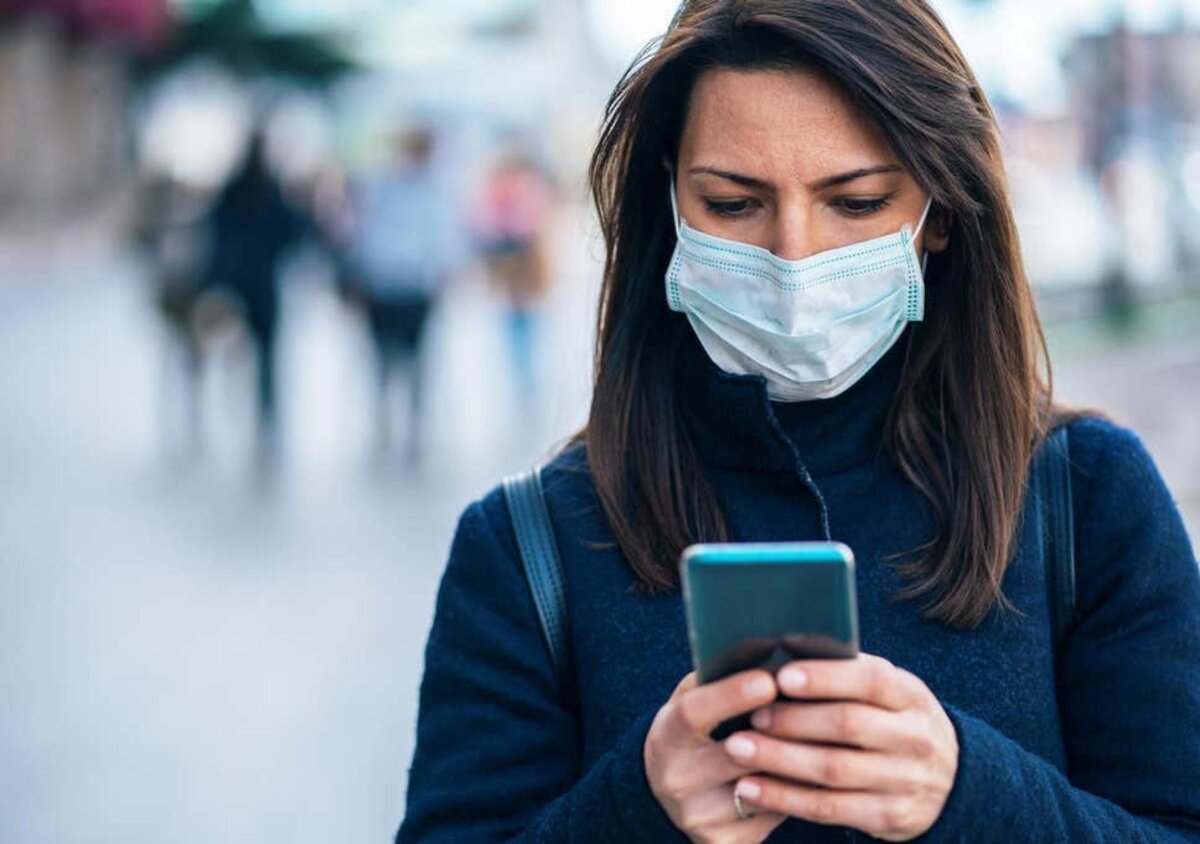 All the cool, new features

So how did Apple help fix the irritating issue for folks trying to unlock their phones quickly without Face ID? It turns out that the new iOS and iPadOS 14.5 comes with a helpful solution for those who own an Apple Watch. Apple had already had this convenient feature available on the Mac, but it has finally been released for the iPhone in a time where it would definitely come in handy.

How does this feature work? Well, it’s quite simple. First, users life up their phones to activate the screen, and then they should feel a little nudge from their Apple watches to indicate that their iPhones have been unlocked. Apple can only help unlock your iPhones if your Apple watch is in a close proximity though, and the watch must be unlocked. This is super convenient for iPhone users!

However, Apple device owners will only be able to use this feature to unlock their phones, and will still have to type in their passcodes if an App Store or iTunes purchase is being made if their faces are covered. Along with that, if you’re masked up for quite a while, you will still have to put in your passcode every few hours just as a precautionary security check.

While this sounds like amazing news for those who own both an iPhone and an Apple watch and are constantly outside and masked up, we should add that the feature hasn’t always been very reliable for some Mac owners, so it will definitely take a bit of time and testing for this feature to be completely perfected by Apple. For non-iPhone users though, Android has also offered a similar feature called the “smart lock” setting. 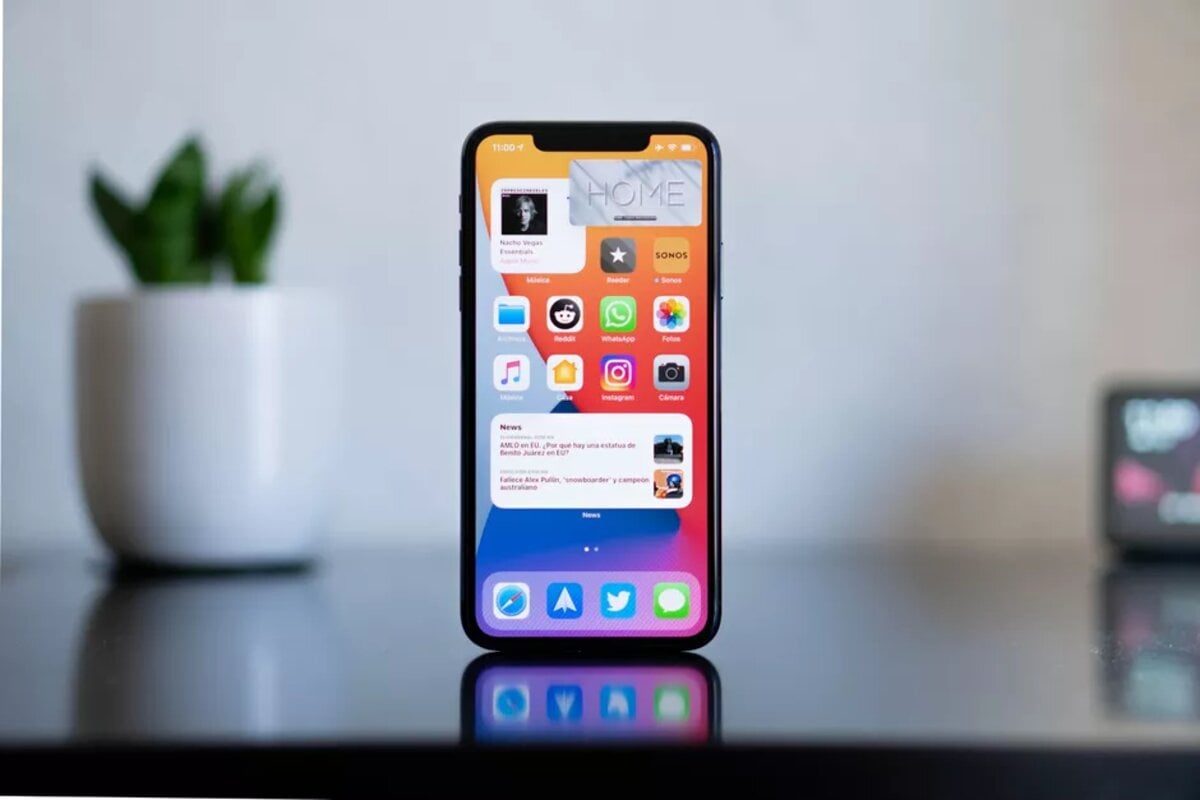 What other features are there?

iOS 14.5 also comes with some other pretty cool features such as a new App Tracking Transparency feature, which will let people decide whether they want to let apps have access to their activity “across other companies’ apps and websites” for advertising purposes. Users will now see a pop-up when met with an app that is designed to share their activities in any way.

The new update will also give you tons of new emojis, and who doesn’t love those? New emojis include more diversity for couples kissing, as well as including beards on all types of folks including feminine-passing ones. Three new face emojis have been added as well, with an exhaling face, one with spiral eyes, and one covered in smoke. There is also a heart on fire, a bandaged heart, and tons more new & cute emojis.

Apple’s Podcasts app is also getting optional subscriptions as well as a brand new design. All iPhone twelve models will begin to allow for 5G connectivity in dual-SIM mode in numerous more countries. The recent update will also no longer have a female-sounding Siri voice as the default voice. So what are you waiting for, Apple device owners? Update your software now to enjoy all the cool, new features! 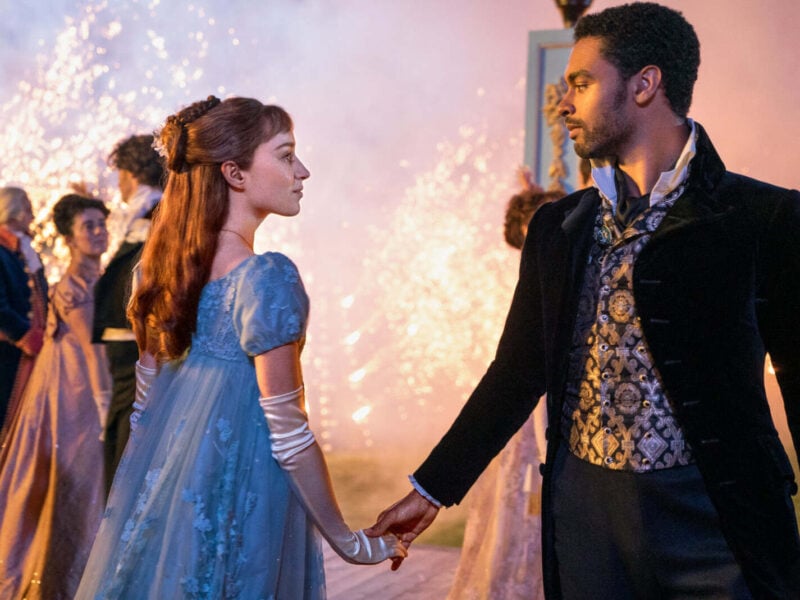