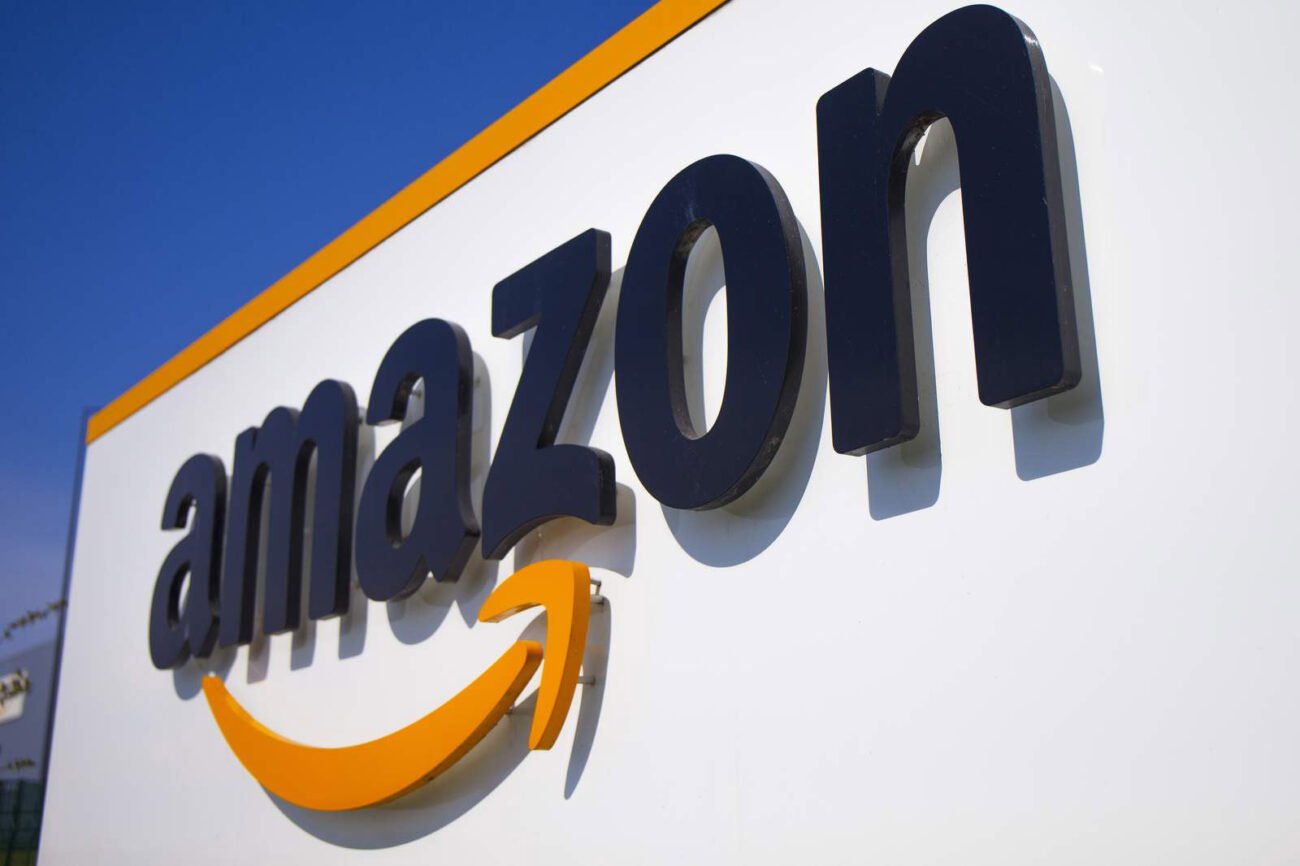 Amazon workers in Alabama have reported that Amazon is offering to pay them to quit working for the company. This seems like a strange thing for any company to do, and potentially suspicious for a company that’s currently facing a union election.

The situation isn’t quite what it seems, but it’s certainly not the kind of thing you hear about terribly often.

Here’s why Amazon is providing workers with what’s called “The Offer” and why it involves paying employees to quit their jobs. 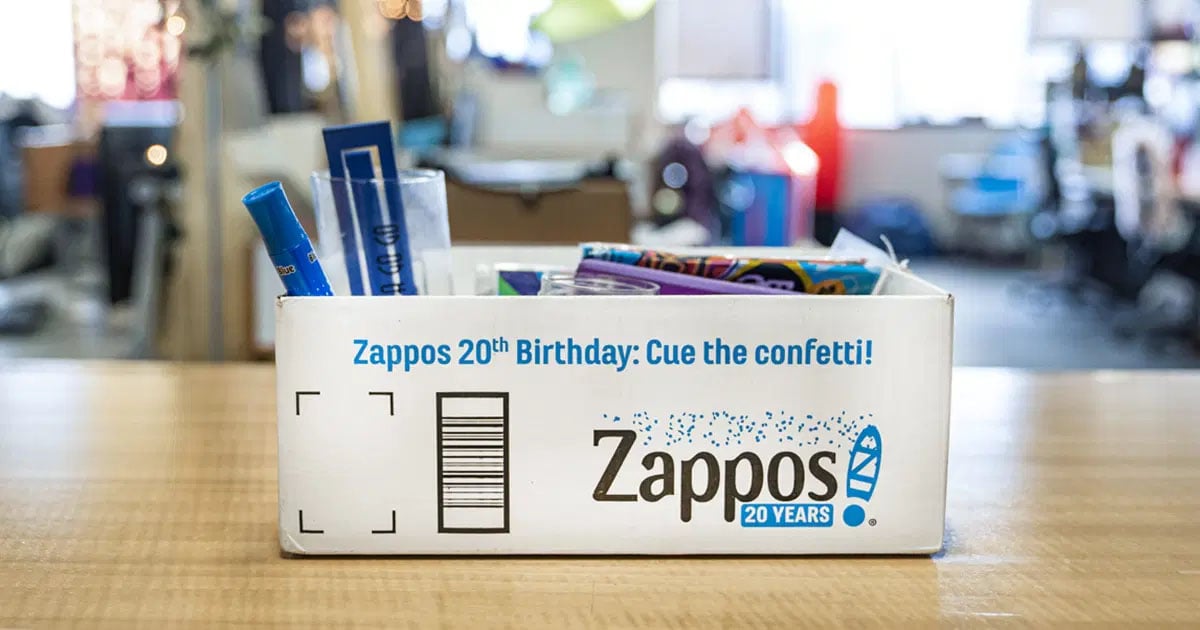 The Offer originally started at Zappos – an online clothing retailer best known for shoes – and Amazon has since adopted the practice after purchasing Zappos in 2009.

The way Amazon’s version of The Offer works is that every year around February employees are offered a “resignation bonus” worth a minimum of $1,000 if they quit. Peak warehouse season is November & December – any employee who has worked through one peak will be offered $1,000, two peak seasons means a $2,000 payment, and so on until the maximum of $5,000 is hit. 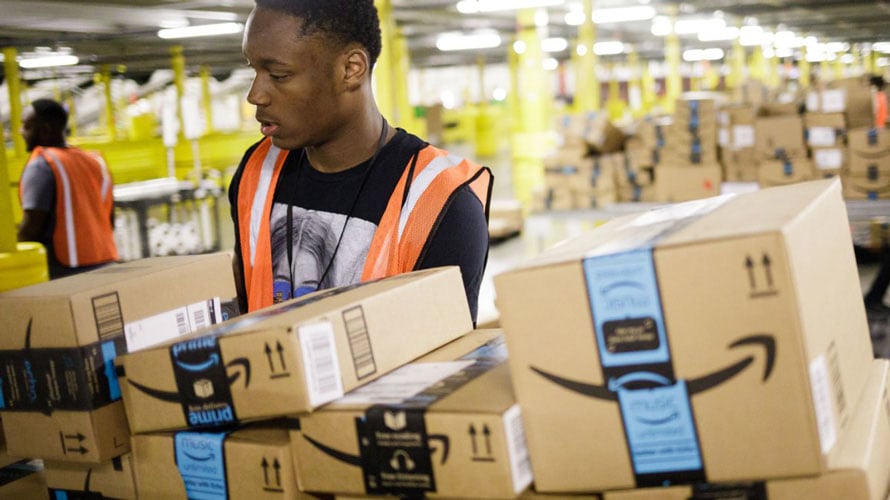 The explanation for this according to Amazon, as per a handout given to employees, “We love that you’re part of the team. But if you have goals outside of Amazon, we want to support you”. The company has previously described the practice as a way to “encourage folks to take a moment and think about what they really want.”

Obviously if an employee doesn’t truly want to be working in a job, both the employee and the company suffer, so the idea is that Amazon is supposedly helping everyone with the bonuses ominously named The Offer. 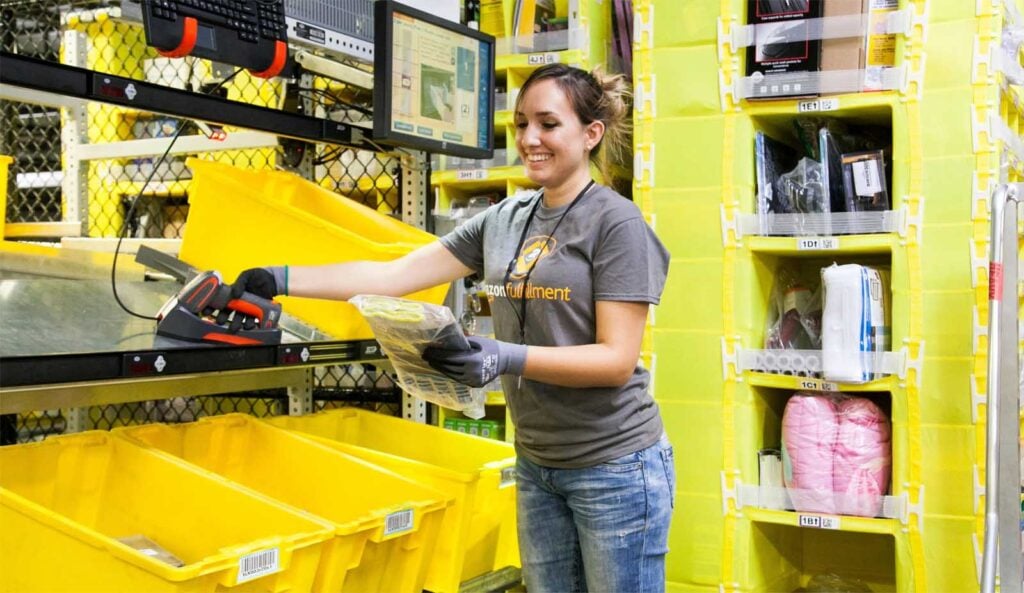 One Amazon employee from Indiana named John Burgett, has said that Amazon benefits from The Offer more than one might think. For starters, it does remove employees who are unsatisfied with their position who may not be giving their all to the company, but it also saves the company money in the long run.

It allows the company to replace older workers with “fresh new-hires at starting wage with no tenure regarding benefits. It saves the company money in stock payouts, 401k payouts, regular and overtime pay, vacation pay, VCP payments, other [sic] benefits.”

This means that while Amazon may be out some money when paying for workers to quit, in the end the final outcome more than makes up for the initial loss. 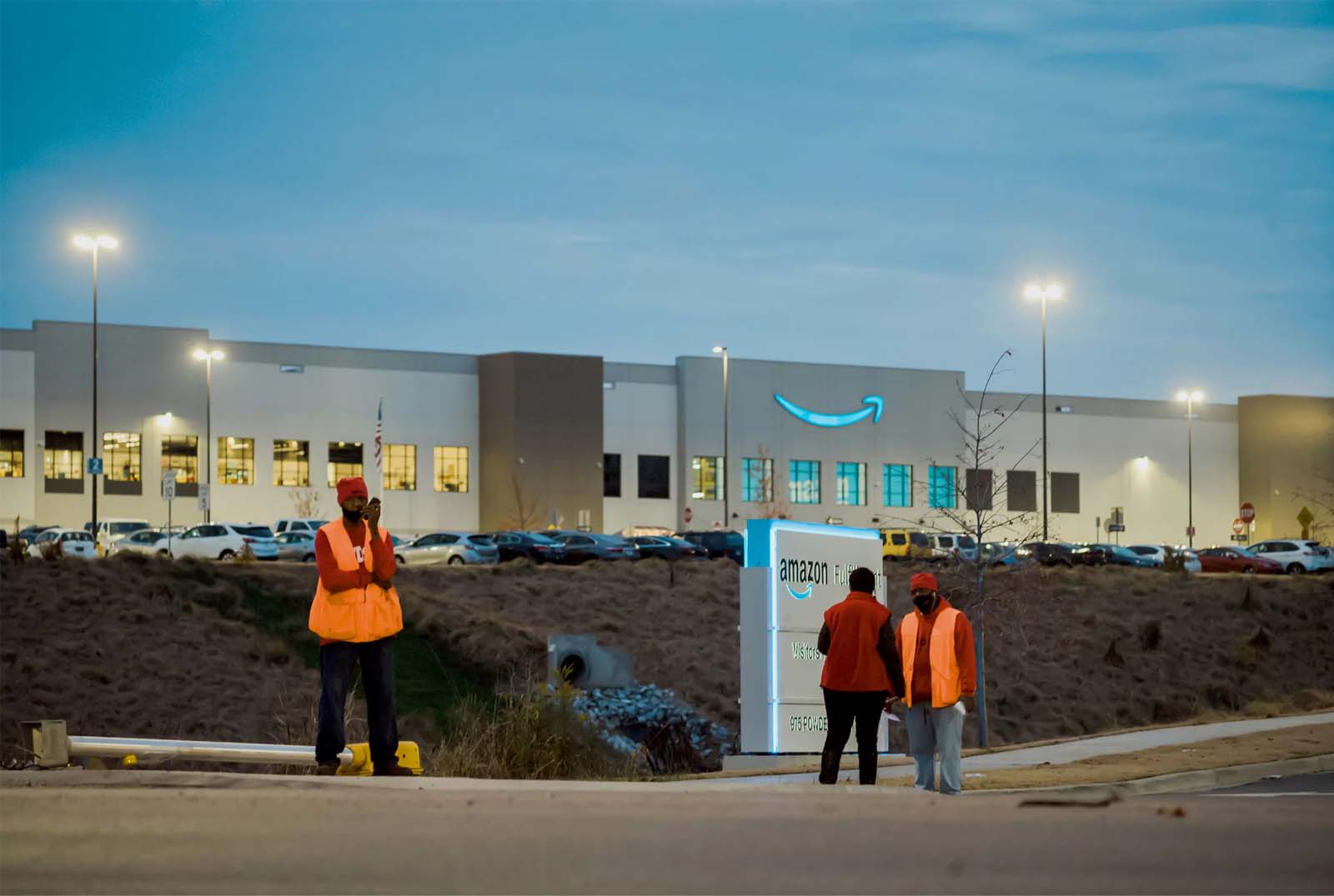 People are sketched out

Here’s the thing though – the Alabama warehouse that started making The Offer more well known has only been around for about a year. This means that they’ve never seen this practice come from their employer before.

Right now, the Alabama warehouse is in the middle of a union election, which means the practice looked like a shady attempt to get workers unhappy with their job to leave before voting for the union to form. Essentially it looks like Amazon is trying to sway the election in their favor. 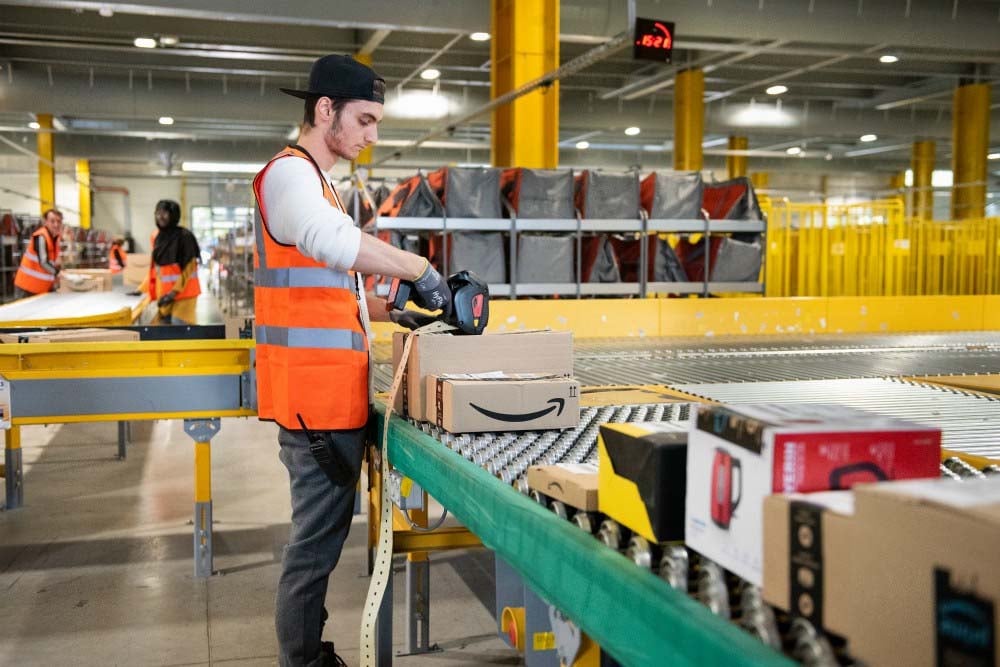 Amazon has made it clear the company has no interest in the Alabama warehouse forming a union. Reportedly, they’ve gone as far as having contract employees (who are not eligible to vote) wearing “vote no” pins in the workplace, and spreading anti-union materials on various different mediums including text messages, online, and in physical spaces of the workplace.

The Offer is regularly scheduled to be extended to employees around this time of year, however it’s understandable that, to workers, it looks like a mischievous tactic more than anything else. Now, some Alabama workers are arguing that the resignation bonuses are proof that the company could afford to pay their employees more.