Every country or region in this world is unique as it has its own culture, traditions and customs. All these elements give a country or region its identity. The people of such areas relate themselves to such culture and rather, it gets embedded in their basic nature. People’s lifestyles, habits, life choices are all affected by the local culture and customs. While earlier, such cultures & customs used to be confined to the borders of the country, it isn’t the same anymore. Today, globalization and integration has led to the world becoming a global village wherein goods, ideas, services free flow everywhere. Several industries worldwide have witnessed a drastic change in the way they operate. One such industry that has undergone a drastic change is the entertainment industry in terms of growth and global collaborations. 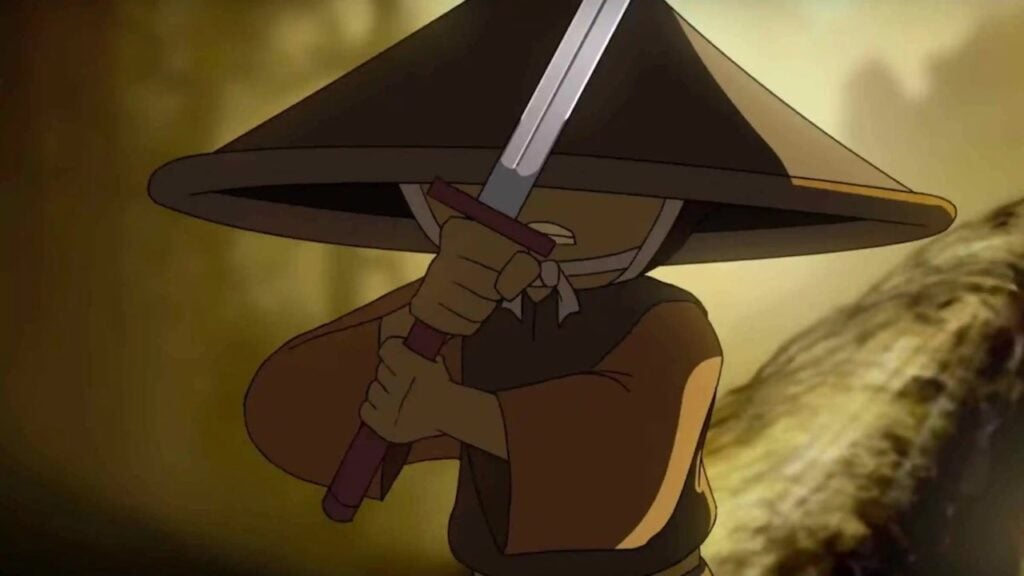 The Changing Face of Entertainment Industry

The entertainment industry is one such industry that exists globally. No matter where you live, there is always a need to have access to a source of entertainment. The entertainment industry is mainly run by a specific group of sub-industries like the movie and television segment. In recent times, the OTT platforms have made an addition to this category. Today, we have access to content from different regions all across the world at the click of a button. However, it wasn’t always the same.

The entertainment industry was predominantly influenced by the West. The rich western countries used to promote their content and region-specific content never really made it big. However, with the passage of time, as technology made progress, it paved the way for the rise of traditional content. The arrival of T.V. sets was the first breakthrough in this regard. It made the overall access to entertainment sources easier. As the network grew, it became possible to have access to content from various different countries and regions.

The Japanese entertainment industry made tremendous progress during this period. Japanese culture is often associated with Ninjas and samurais who exhibit bravery and fearlessness of the highest order. When the Japanese content makers saw an opportunity to promote their content, they chose to showcase the Ninja culture. Several movies, T.V. shows and series were made back then in time to promote Ninja culture. To everyone’s surprise, this new region specific genre gained immense popularity worldwide in no time. Ninja movies and series became popular among children, youth and adults. What made these movies and series stand out was the exceptional use of graphics and animations. Back in time when these movies had surfaced, technology was not that prominent. However, the Japanese makers were still able to create some tremendous effects and animations. In no time, ninjas and anime became a full-fledged genre.

While several movies and series were made back then and are made till date, some of them stood out. One such show/series that gained immense popularity was a show named Ninjai. 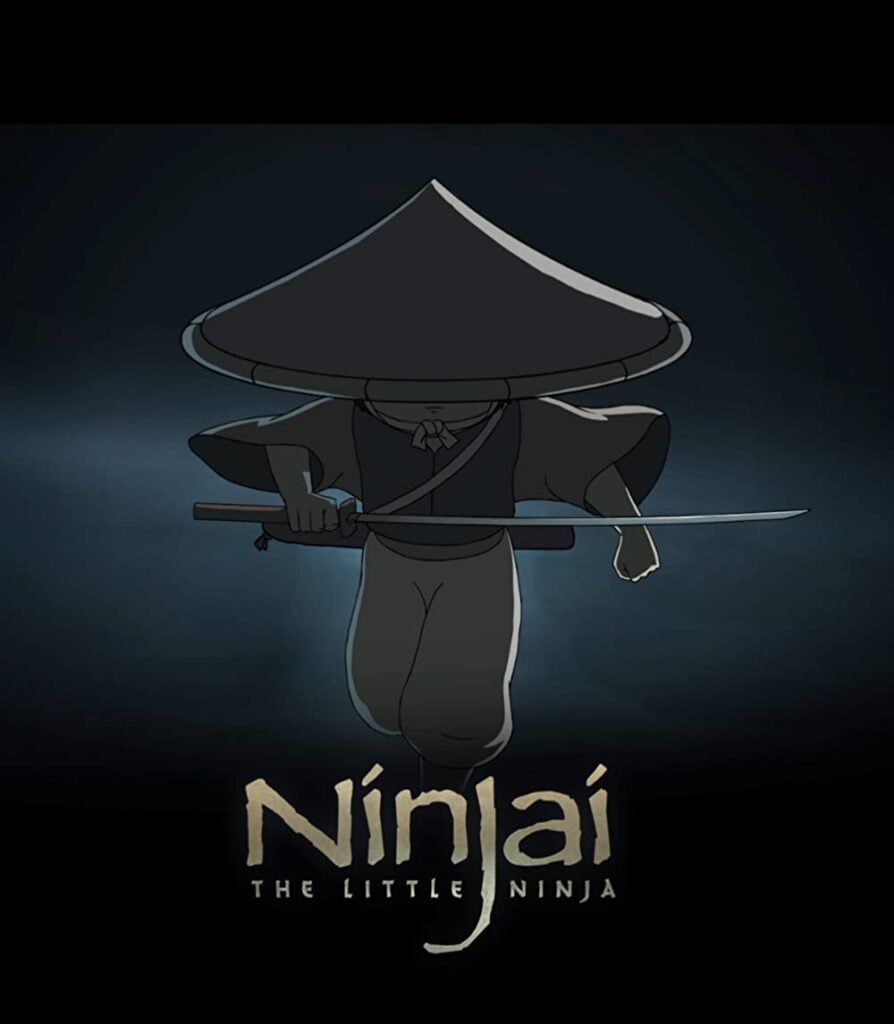 One might wonder what was so special about Ninjai that it is popular till date. Even today, several fan pages of this show exist on multiple social media platforms like YouTube and Twitter. What made Ninjai popular was that it was different from all other ninja movies. Unlike other ninja movies, ninjai didn’t feature a tall, strong and well-built individual as the ninja protagonist. Rather, it featured a young child as the protagonist of the story. What the show wanted to convey was the Japanese warrior spirit is not confined to grown up men only. Rather, it is embedded in the spirit and nature of everyone including young kids.

Ninjai, or the little Ninja, as he is popularly known, was an innocent yet brave child. The show features his journey through a long-drawn passage consisting of difficult terrains, several adversities. The young child goes through all of this to attain an answer to his question ‘Who Am I?’. As he embarks upon his journey of soul searching, he experiences several difficulties and threats including demons and rival ninjas. Initially, one might not expect the little ninja to be able to counter all of his opponents. However, he takes everyone by surprise.

Even though Ninjai is portrayed as a child-like innocent character, he showcases exceptional bravery and fearlessness. He fights and defeats all his opponents easily and remains focused towards his goal of self-fulfillment. What makes Ninjai extremely lovable is his unique personality blend of child-like and ninja traits. Ninjai has an extremely innocent and soothing voice that impresses everyone. Furthermore, his eyes and smile showcase the innocence of his heart which impresses the viewers. Coupled with this, he is full of passion, determination and values and upholds the warrior spirit. 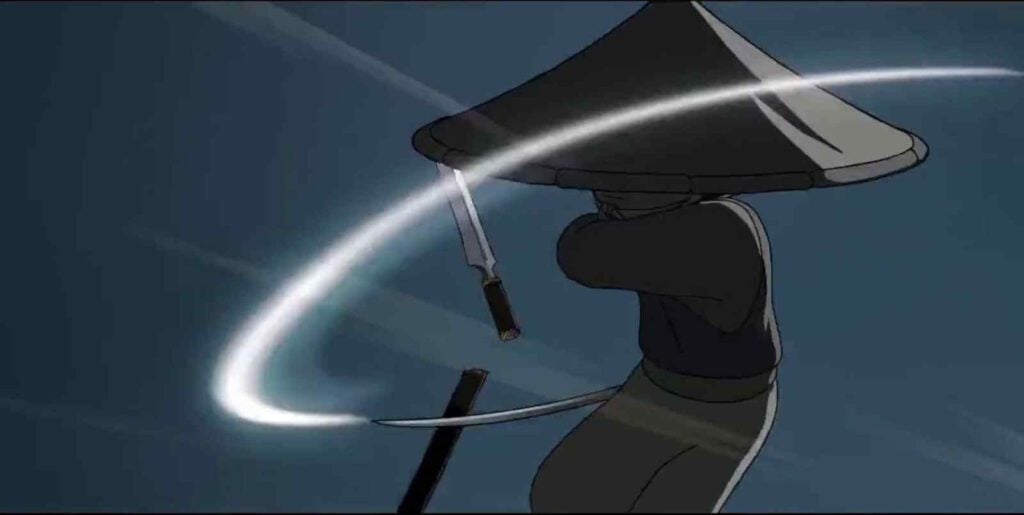 Ninjai and the Little Bird

Throughout the course of his journey, Ninjai is accompanied by a little bird. This little bird is his best friend who supports him throughout his journey. They both talk to each other about everything and try to solve problems together. The bird is a chirpy yet spirited character who keeps the Ninjai motivated at all times. Their friendship is what makes the show even more special. The makers of the show have made a constant endeavor to ensure that the show is not only about action. They have added several routine human-like elements that makes the show more interesting and livelier. The friendship of the little bird and Ninjai is one such example. 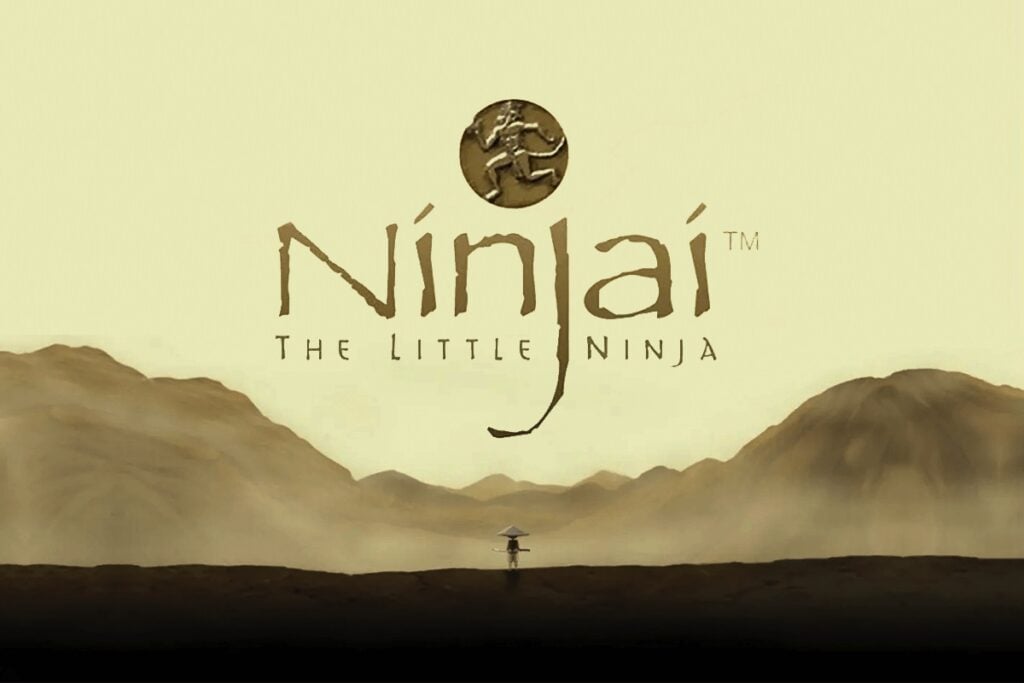 The Graphic and Animation Excellency

As mentioned earlier, the Japanese movie makers left no stone unturned when it came to animations and graphics. In an era where technology was not that accessible and well-developed, they still managed to create some exceptional content. The transitions and effects that they produced created an altogether different experience for the viewers. The background music and pictures were so aptly found and applied that it complimented the whole show. Also, the use of animations was so precise and exceptional that it managed to create a goosebump effect for viewers.

Just like everyone was surprised with the sudden rise & popularity of Ninjai, they were equally shocked when the show stopped. It would be pertinent here to note that the makers of this show worked without any sort of monetary benefits. It was out of pure love and passion that they worked so tirelessly on this show.

The craze of this show was such that even today it remains etched in the hearts of its fans. Despite the show going off air a long time ago, its fan base still remains intact. This is evident from the fan pages of this show across various social media platforms.

The fans have long been waiting for the show to resurface. Finally, it seems like the makers of the show have finally responded. It is being said that Ninjai is soon going to be back. The favorite ninja character of people is going to make a comeback. But this time, it is going to be on the big screen. The makers of the show are working on a Ninjai movie that is fully packed with action and adventure. It is also being said that the movie is expected to release later this year. Ever since this news has surfaced, it has raised the level of happiness and excitement among Ninjai fans. It finally seems like their wait is over.

As per reports, the movie will release on the big screen along with OTT platforms. Also, it will be releasing worldwide. Thus certainly, Ninjai seems all set to make a grand comeback.

For all the Ninjai fans, you can follow any social media handle of Ninjai’s fan pages to remain updated. With the movie releasing soon, get ready to receive some exciting updates and rewards from these fan pages. 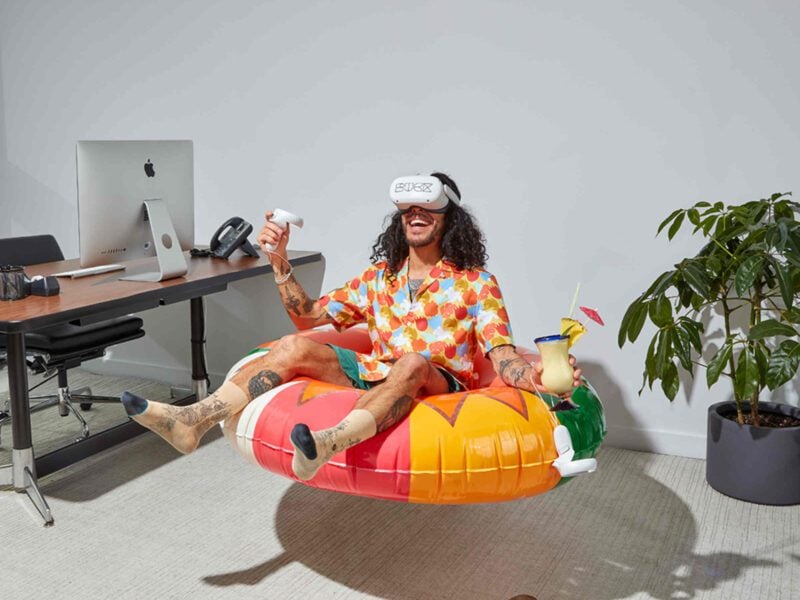