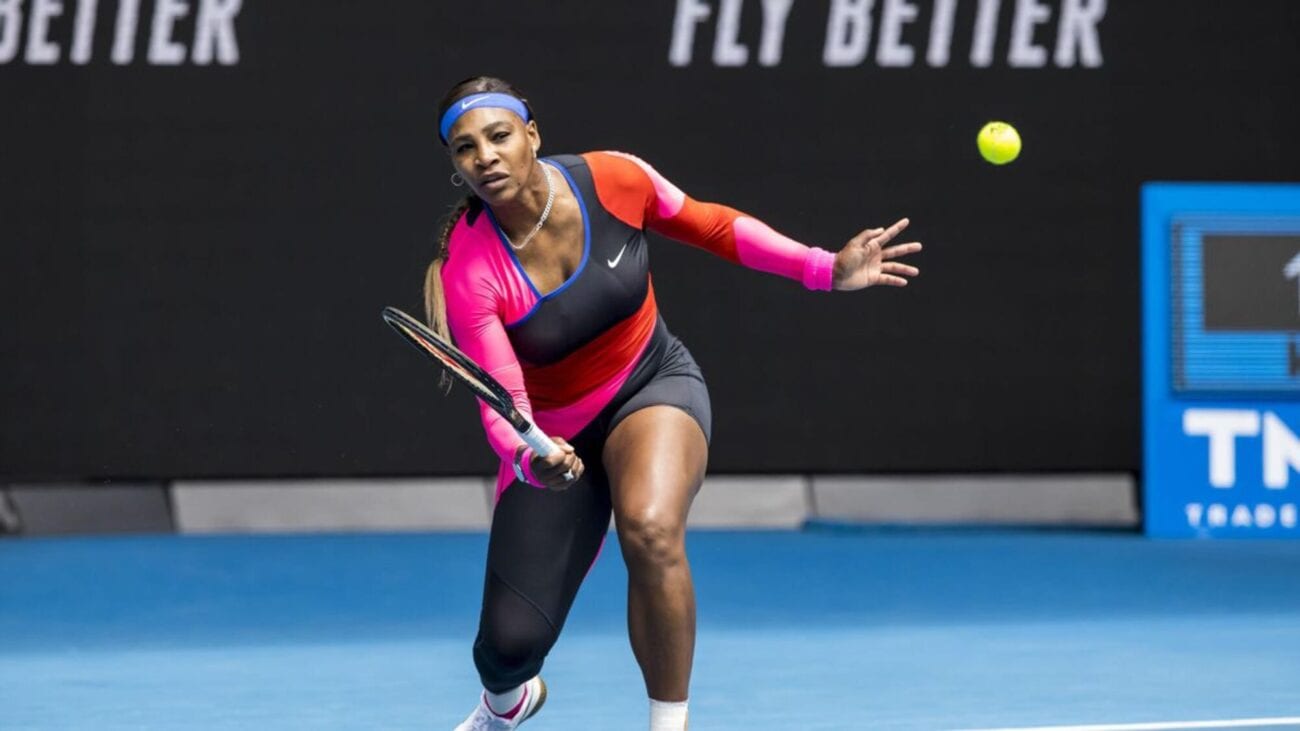 Is Serena Williams in the Australian Open? Why she skipped this year

Our favorite tennis player is back and ready for another Australian open! Despite many challenges – Serena Williams is standing firm for her eighth run at the Australian Open championship.

Serena Williams was a true athlete on the tennis court in Rod Laver Arena on Saturday February 13th (ET). Williams accidentally fell to the ground after twisting her right ankle, and The Los Angeles Times reported she was in the second set of her tennis match with Aryna Sabalenka when everything went south. 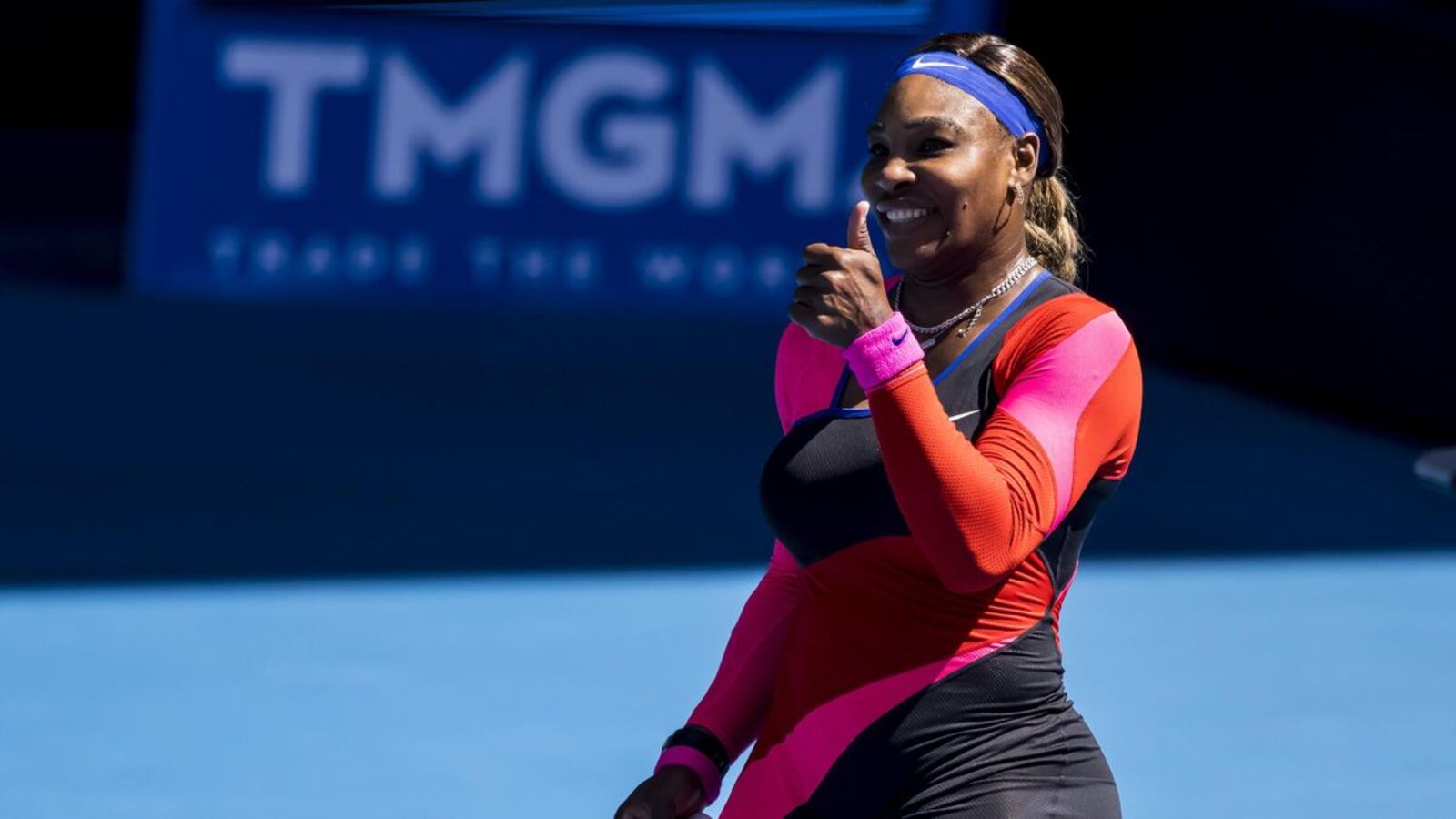 Aryna Sabalenka was on top of her game with eighteen wins in a row and was ready for her nineteenth victory. Unfortunately Serena Williams wasn’t going to let that happen without bringing some stiff competition.

However, Serena Williams found herself in a tight spot after she fell in excruciating pain. Luckily, Williams quickly held up her hand and told the court that she was okay which led to a whopping victory against Aryna Sabalenka with a score of 6-2, 2-6, 6-4. 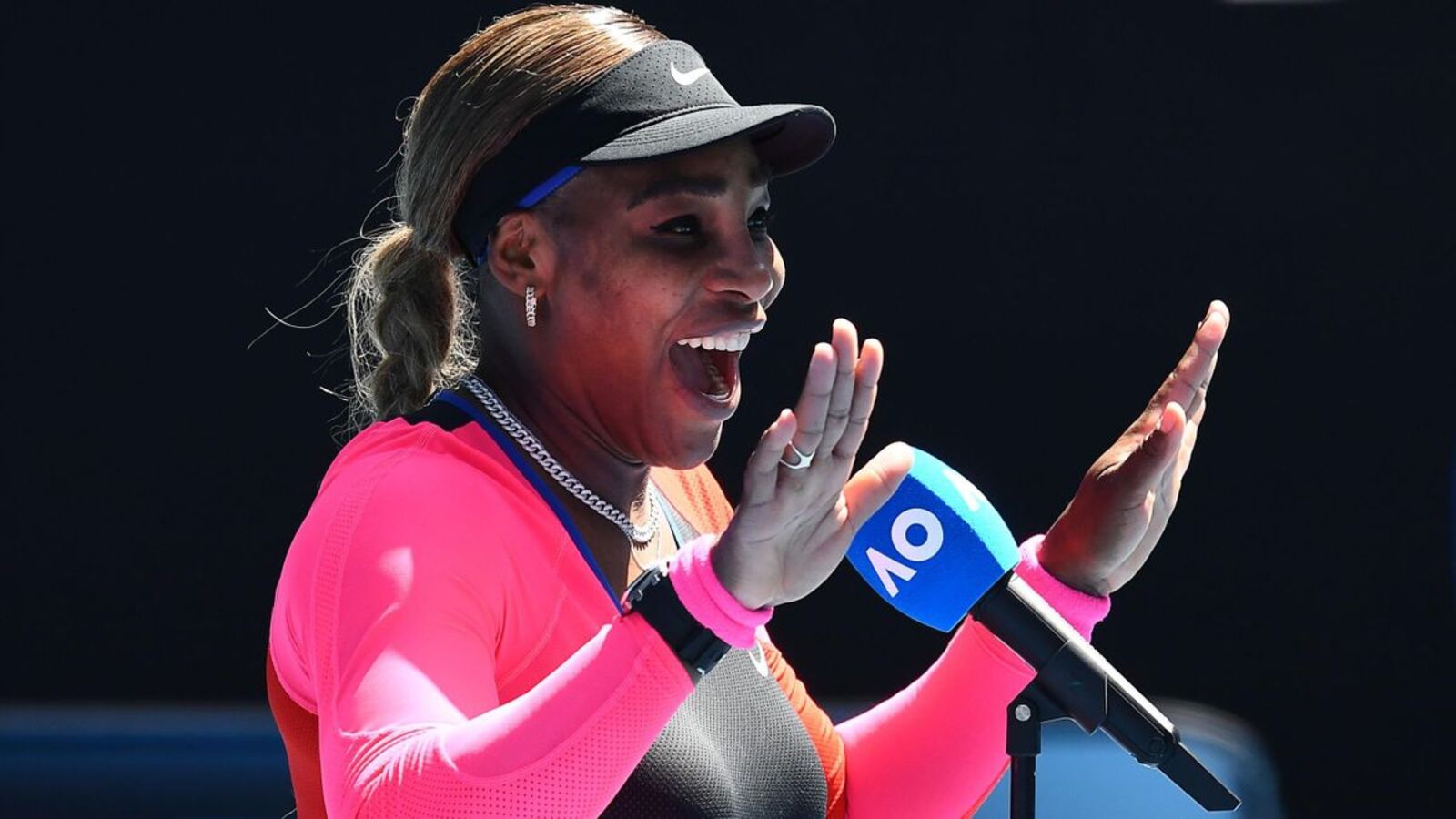 According to The Los Angeles Times, Serena Williams confessed: “I am happy to get through that one. It wasn’t easy.”

Luck had nothing to do with Serena Williams’s triumph. In fact, the tennis player claimed thirteen of her fifteen points by approaching the net. She focused on covering much of the court as she could and managed to outdo herself. Go Williams! 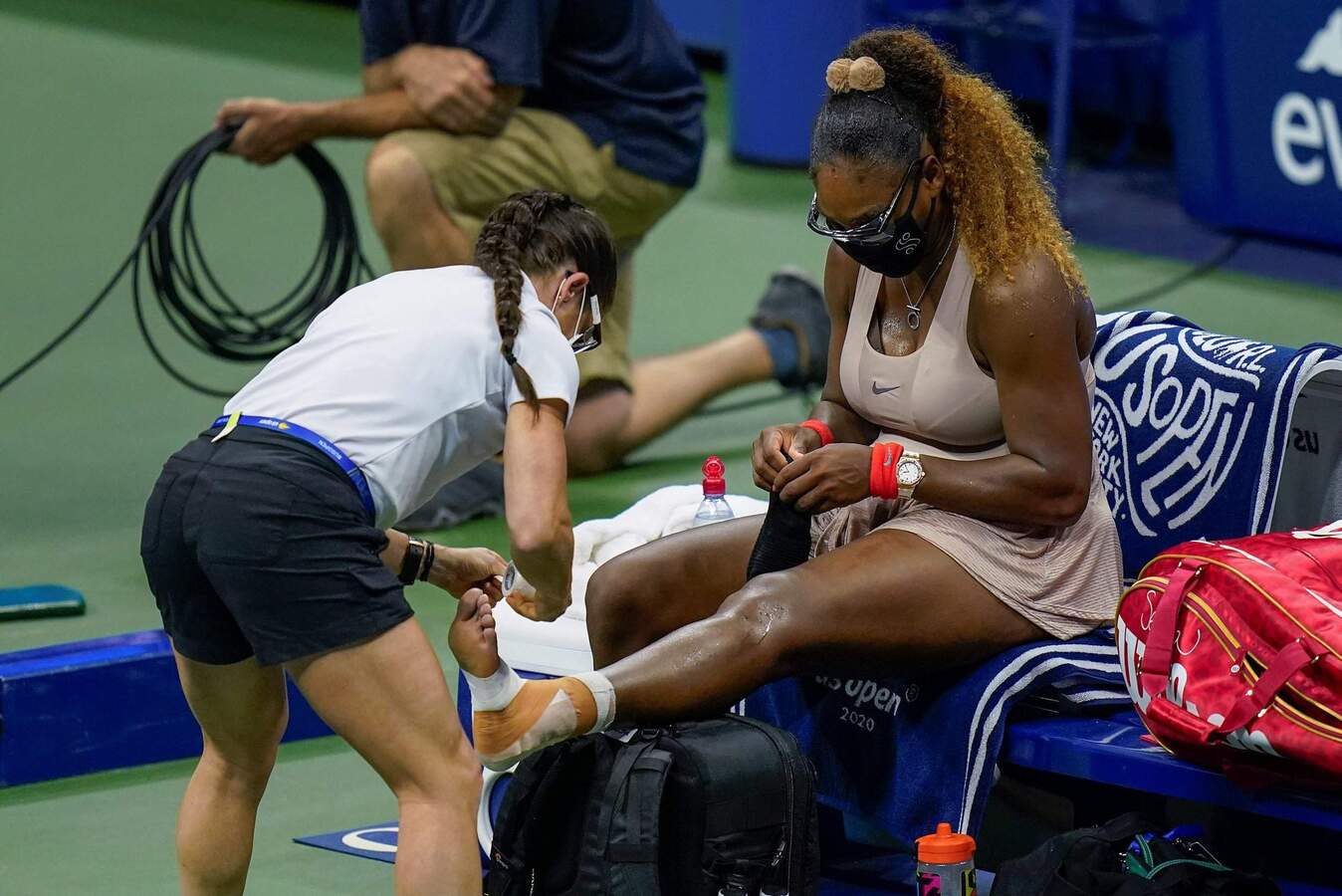 Serena Williams told ESPN: “I just felt like, even games that I lost, I was so close to winning. Not all games. I just needed to play better on big points. I knew that I could.”

Serena Williams added: “I still haven’t reached my peak. I was like ‘OK Serena, you got this, just keep going.”

Serena Williams has previously admitted to fans that she wouldn’t have been able to play the great Australian Open if the COVID-19 delay didn’t occur. According to The Guardian, the tennis champion actually withdrew from her second-round match at the French Open in October last year. Williams stated that her injury from the U.S. Open took extremely long to heal.

Serena Williams explained: “I don’t think I would have been here if it was during the regular season. I definitely took that time to recover and to just do the best that I can, and now it’s a lot better.”

Serena Williams elaborated: “Achilles are like the worst, honestly. Oh my goodness, I didn’t realize it would be this long. So I definitely was pushing the limits, but I’m here.” 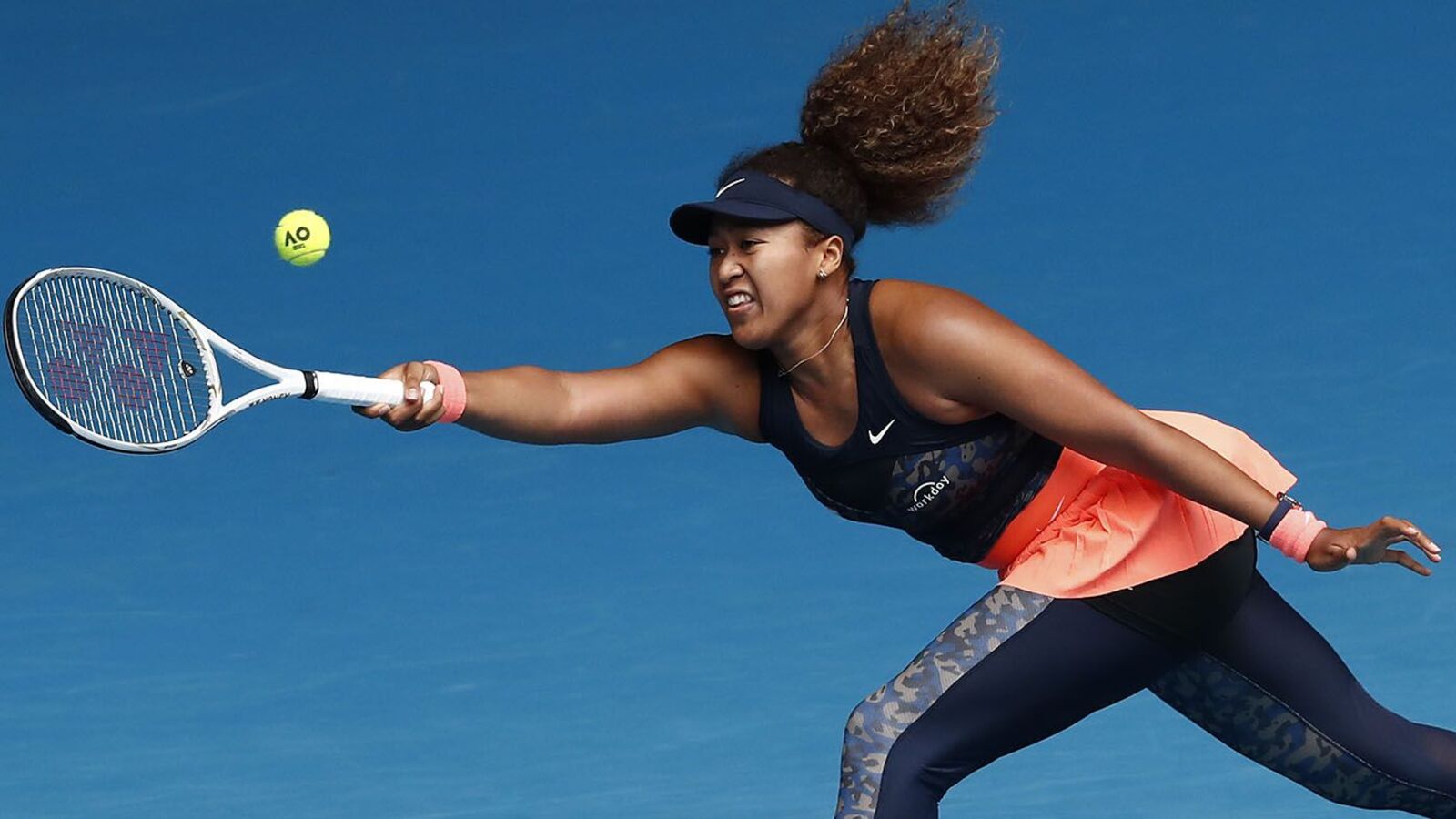 Serena Williams wasn’t the only tennis star to knock us out of the court. In fact, Naomi Osaka showed us what she was made of in a fan-less stadium against Garbiñe Murguruza. ESPN noted that Osaka may be the one to beat with a 4-6, 6-4, 7-5 victory within two hours and an incredible 118 mph ace.

Naomi Osaka stated: “I think today was just a battle if I can describe it in one word. For me, I feel like I’m very happy with myself for the way I overcame the match.” 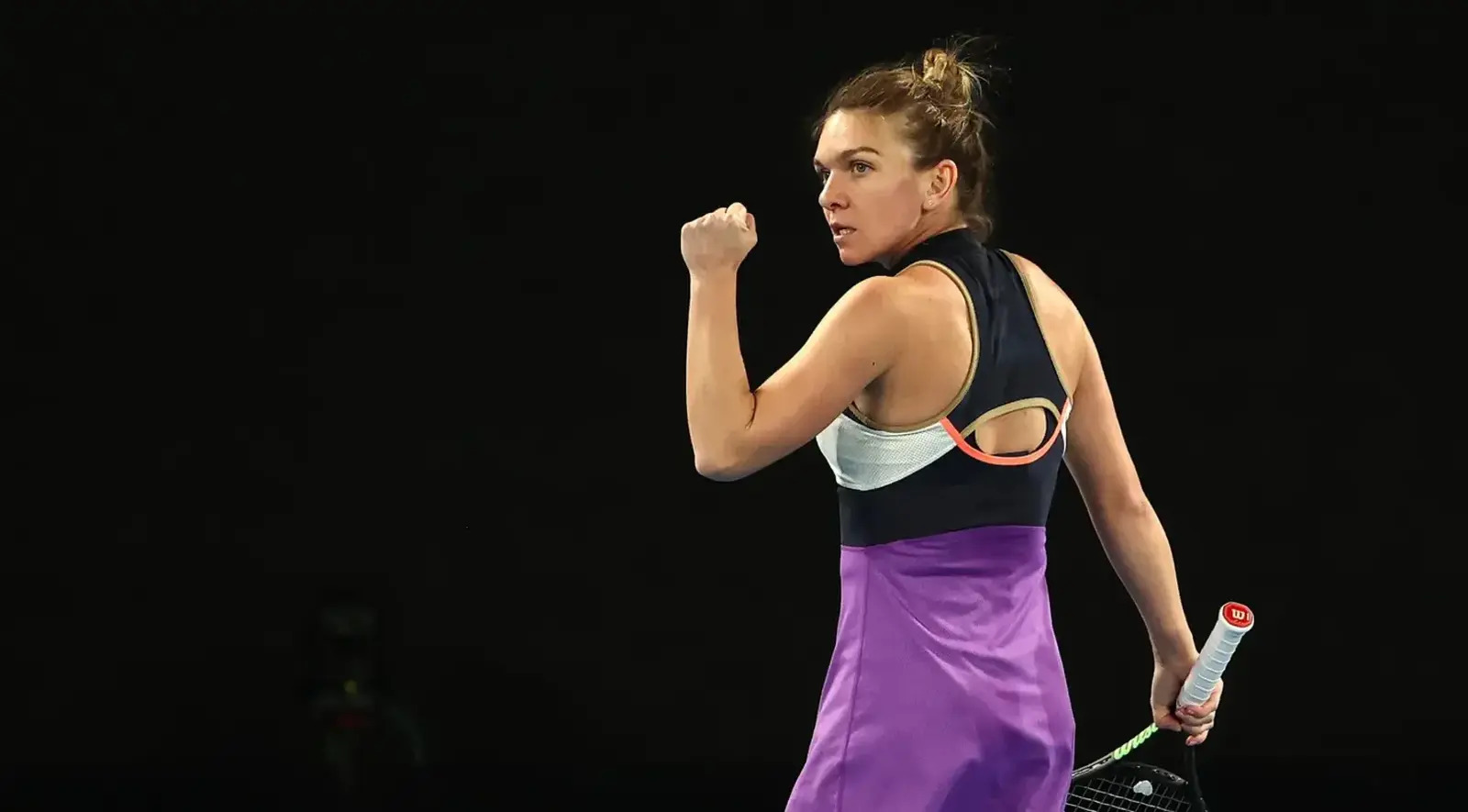 Luckily, Serena Williams is ready for her Australian Open opponents. Williams stated: “(There have) been a lot of players that really could win the title since the beginning of the draw. . . There’s so many players that can come out and have won Grand Slams and can keep winning. It’s good. It’s good to see. It’s good to see that I’m in that mix, too.”

Serena Williams will play at the Australian Open on February 16th and will go  head-to-head with Russian player Simona Halep.

Do you think Serena Williams will win another Australian Open? Let us know in the comments below.