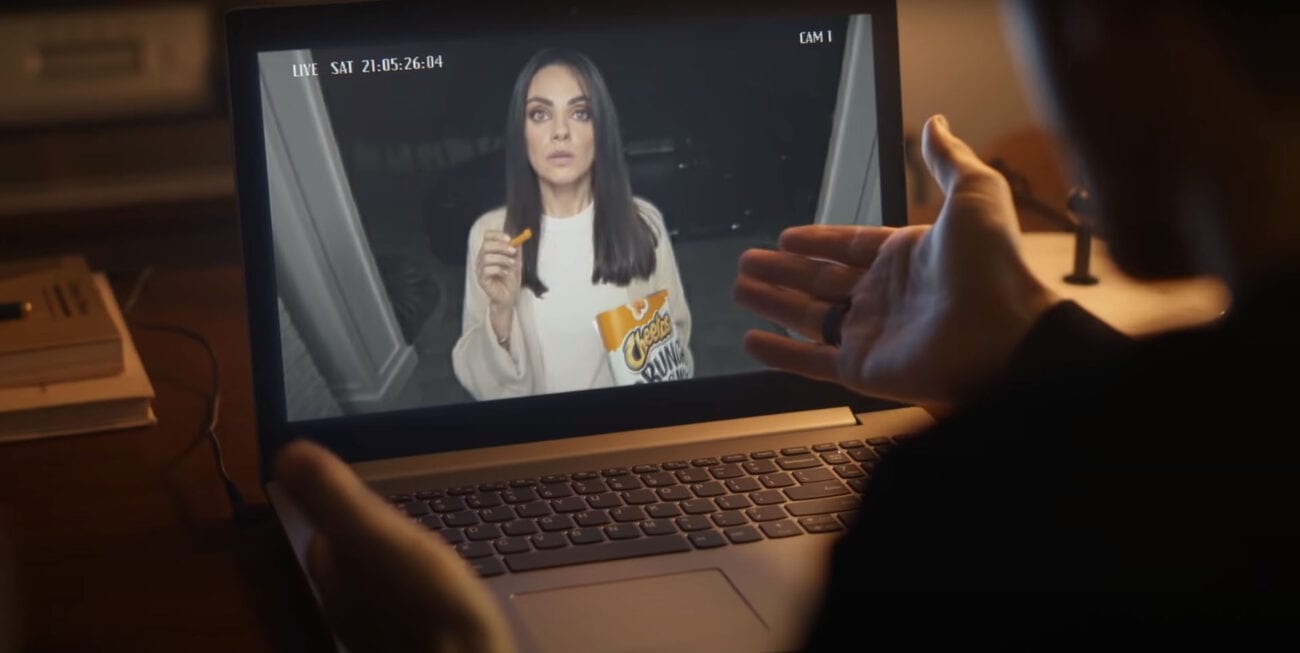 The best part of the Super Bowl: Preview all of this year’s commercials

If you’re not a sports person you probably still watch the Super Bowl. There’s one of two things that probably keep your attention – the halftime show or the commercials. It’s the one day of every year that people decide to enjoy commercials instead of passionately hate them.

To be fair though, it’s also the one day of the year where it feels like companies actually put some effort & creativity into their commercials. Plus, if you don’t watch them you’ll inevitably be out of the loop on all the jokes & memes on the internet for the next week.

So, if you’re like us and find some kind of guilty pleasure in watching Super Bowl commercials (you are still being marketed to after all) then let’s get a jumpstart by checking out some of the commercials brands have already uploaded to the internet. This year some big-name brands have decided to skip the Super Bowl, but there are still plenty of ads for the big event.

Okay so the commercial calls them legends, but clearly the forest shot with previous Bud Light commercial characters stepping out of portals is clearly meant to emit Avengers Endgame vibes.

We have to say that watching the Bud Light knight get knocked off a cliff was pretty therapeutic . . . his commercials were annoying and not in a funny way.

So uh, we think this commercial is meant to advertise a new case for Amazon’s Alexa smart-home device . . . but honestly all we got from this ad was Michael B. Jordan is still the Sexiest Man Alive with glowy robot eyes.

Chipotle wants to change the world with their burritos. The commercial is cute playing out a very realistic sibling dynamic. However, they kind of forgot to mention that this isn’t just a hypothetical for the company – they’re actually trying to be more sustainable.

It’s a big miss for them to not mention what they’re actually endeavoring to do in the commercial, since most people won’t be watching the Super Bowl ad as a YouTube video and even fewer will scroll into the description.

Doritos always likes to do something weird for their Super Bowl commercials and this year they asked McGonaughey to be two dimensional in order to advertise the “new” 3D Doritos . . . we put new in quotes because we could swear this used to be a product at one point.

Most advertisers go for surprising or humorous commercials for the Super Bowl – it’s usually what people want to engage with. But every year a few brands try something more inspirational or touching.

This year Logitech hired Lil Nas X to inspire creators of all kinds to . . . buy their brand.

Apparently nobody loves Cheetos as much as Mila Kunis does. Sneaking around & stealing her husband’s snacks is apparently what she does in her free time – while Shaddy sings about it.

It’s not as kinky as it sounds. In fact, this commercial somehow feels really gross as we follow the journey of a teenage boy’s sweatshirt that apparently never gets washed. Oh, also it has Jason Alexander’s face on it for some reason and nobody thinks that’s weird?

Okay, this is a pre-Super Bowl commercial, but we think you’ll forgive us for adding this to the list.

John Cena has teamed up with Mountain Dew to advertise the new Major Melon flavor and in order to do it they’re giving away a million dollars to one of the people who correctly counts the number of bottles in the advertisement.

We have a sneaking suspicion there’s going to be a lot of bottles, so prepare to pause & rewind the ad multiple times over.