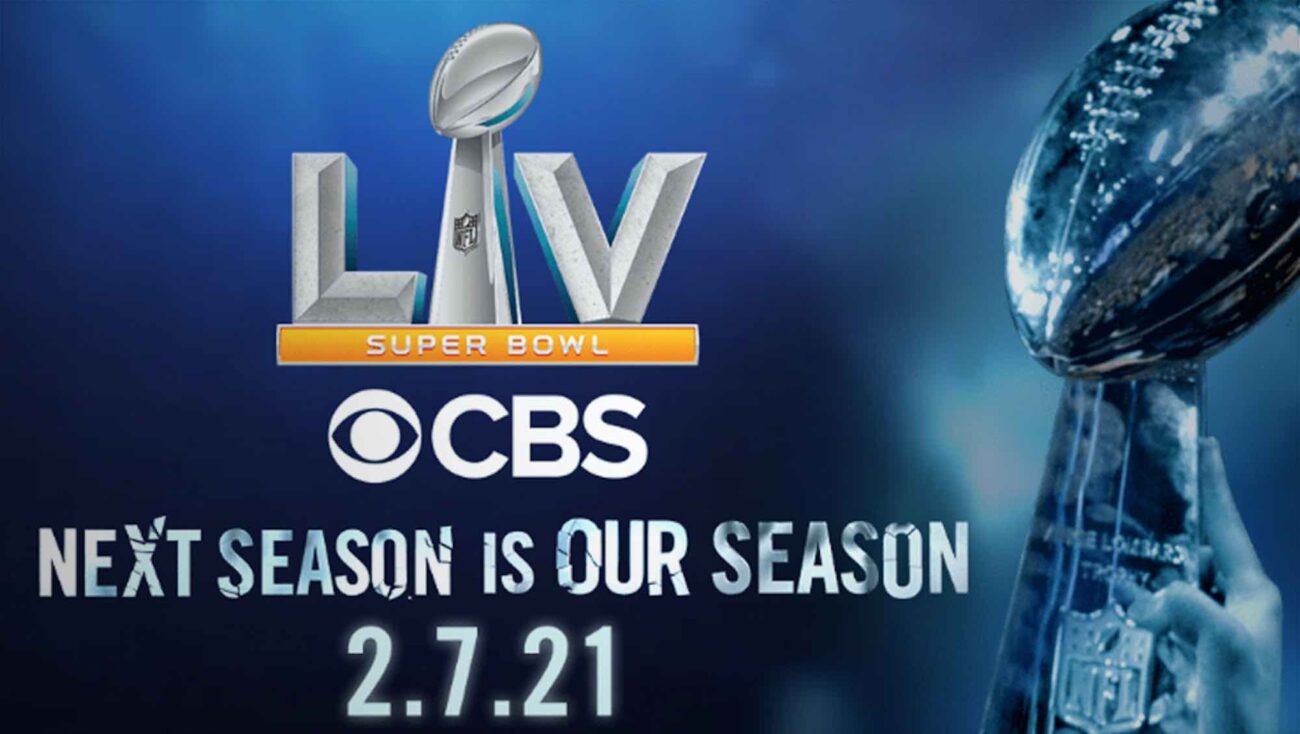 All the companies not airing Super Bowl commercials this year

Basically, it comes down to it being a big deal. There are the usual suspects every year: Frito-Lays, candy bars, Amazon, Budweiser, etc. Then 2020 happened bringing on the pandemic. Now, some companies are sitting out this year because they can’t spend millions of dollars on a commercial spot. (Or for moral reasons.) Either way, these companies are not going to be airing Super Bowl commercials this year. 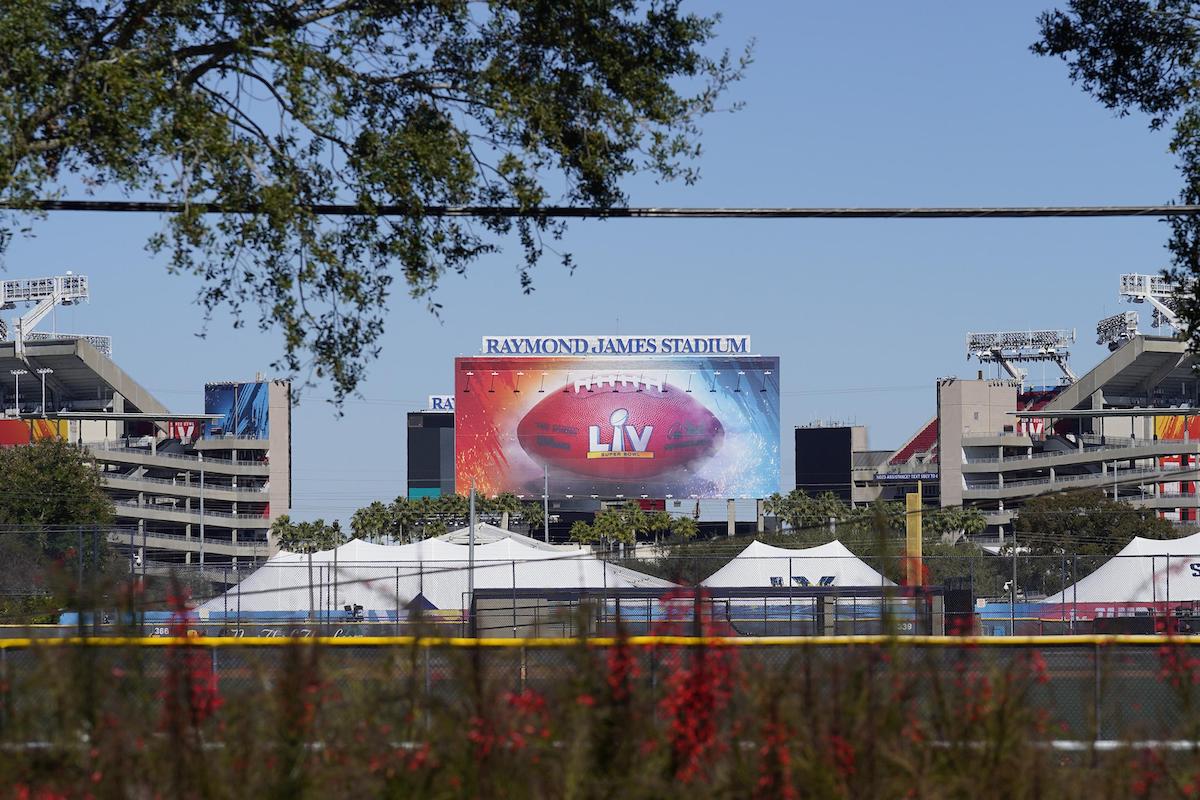 Why are companies sitting out?

We’ve all lived through the collectively dumpster fire of a year known as 2020, which was marked by closings of businesses, a massive loss of lives, and endless disasters. Many companies are struggling in the wake of the economic upheaval of 2020. Jason Kanefsky of Havas Media said to Business Insider, “[B]usinesses are scrutinizing every investment, a $5.5 million Super Bowl unit becomes harder to justify.”

Also, well, when companies and their ad agencies were looking at things for the coming year, no one knew if football would be coming back in any capacity. Let alone if there was going to be a Super Bowl. Planning a big budget ad with celeb talent was just a really, really big risk. Even with mainstays like Budweiser, Coca-Cola Co., & PepsiCo sitting out, there are still plenty of new companies coming in. 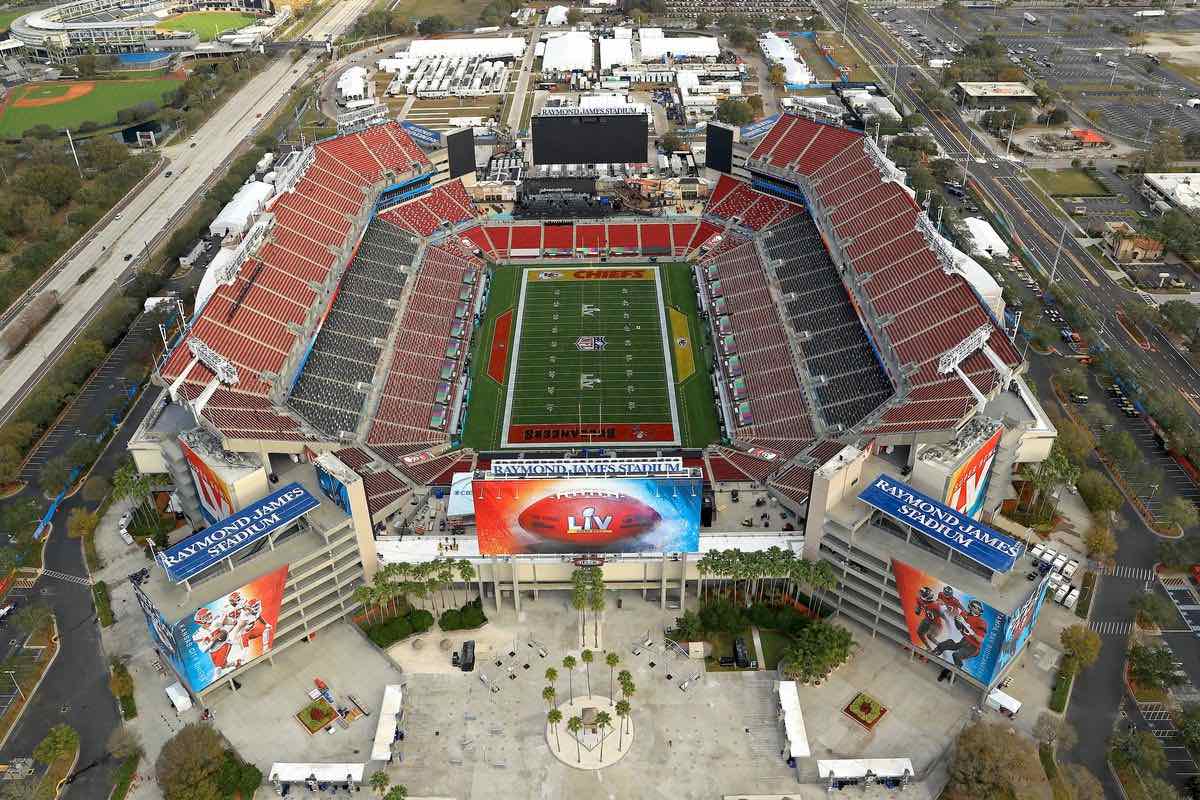 So who is cut out this year?

The biggest one out for the 2021 Super Bowl commercials is Budweiser, missing for the first time in thirty-seven years. Wow, that was a streak. While Budweiser itself isn’t making a commercial, there are going to be commercials for other Anheuser-Busch products like Bud Light or its seltzer variant. The big soft drink companies, Coca-Cola Co. & PepsiCo, are both sitting out.

On the decision, Coca-Cola Co. said, “This difficult choice was made to ensure we are investing in the right resources during these unprecedented times.” Currently, they’re both feeling the hurt due to movie theatre closures and restaurants shutting down. Also missing the Super Bowl are Hyundai, Olay, Avocados From Mexico, Little Caesars, and Ford.

All of the companies, however, do have plans to be back next year for the 2022 Super Bowl. Much like a lot of industries, they’re all putting themselves on pause for the moment in order to keep everything afloat until we can all, hopefully, get back to some sort of post-pandemic normal. What that will look like? We can’t say, but it can’t come soon enough. 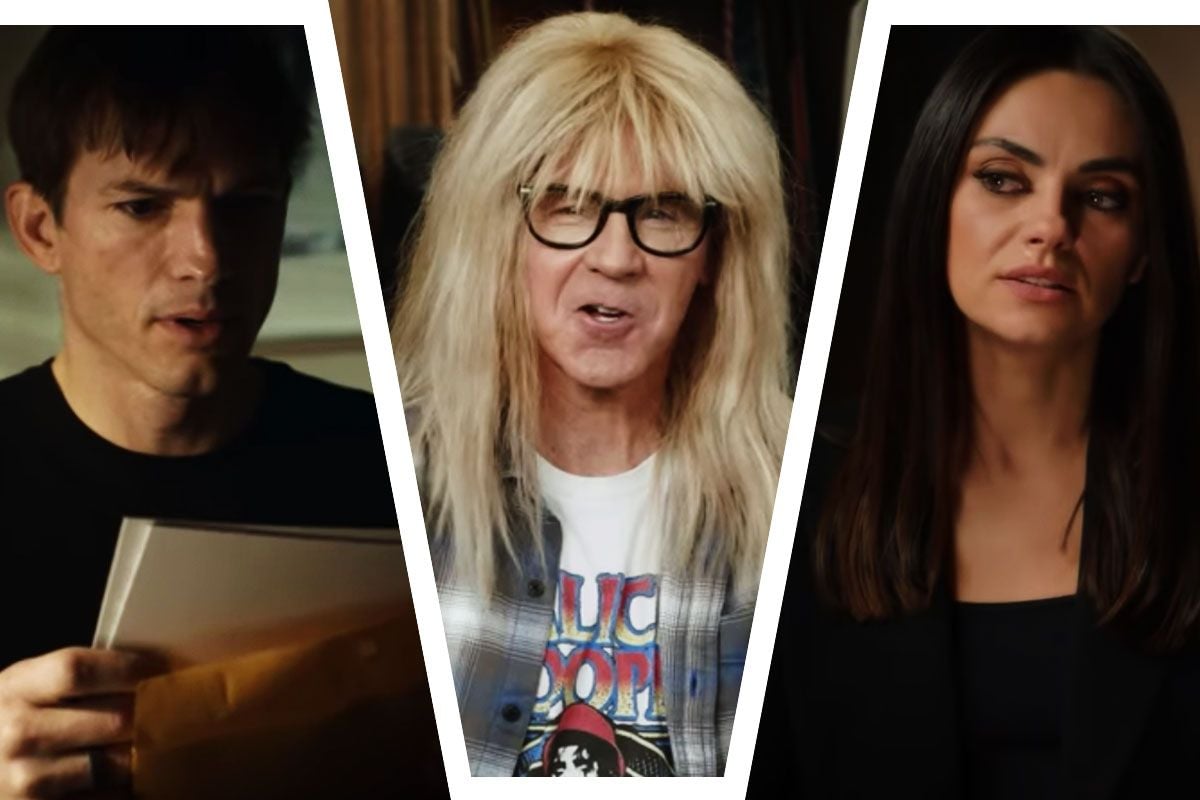 Are commercials at the Super Bowl done for?

No. Of course not. Just because some mainstays have decided to sit out this year, it doesn’t mean they’re sitting out forever. Plenty of companies both new & old have paid around $5.5 million USD for a spot in this year’s Super Bowl. Commercials are already being released and have such celebs like Ashton Kutcher, Mila Kunis, Michael B. Jordan, and our savior Dolly Parton appearing. 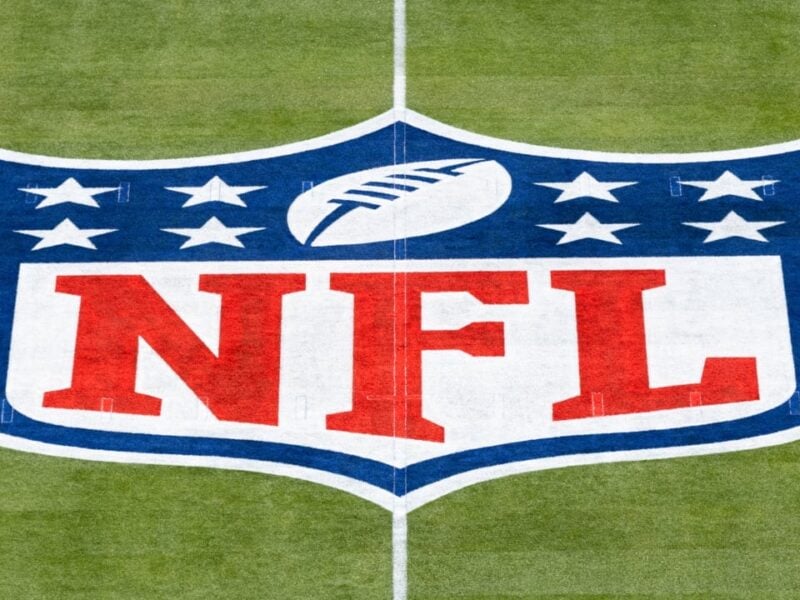 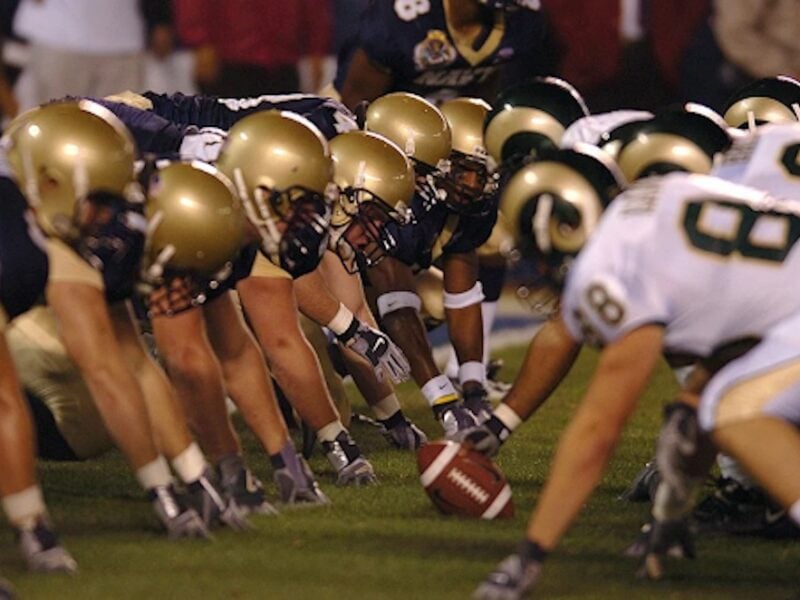