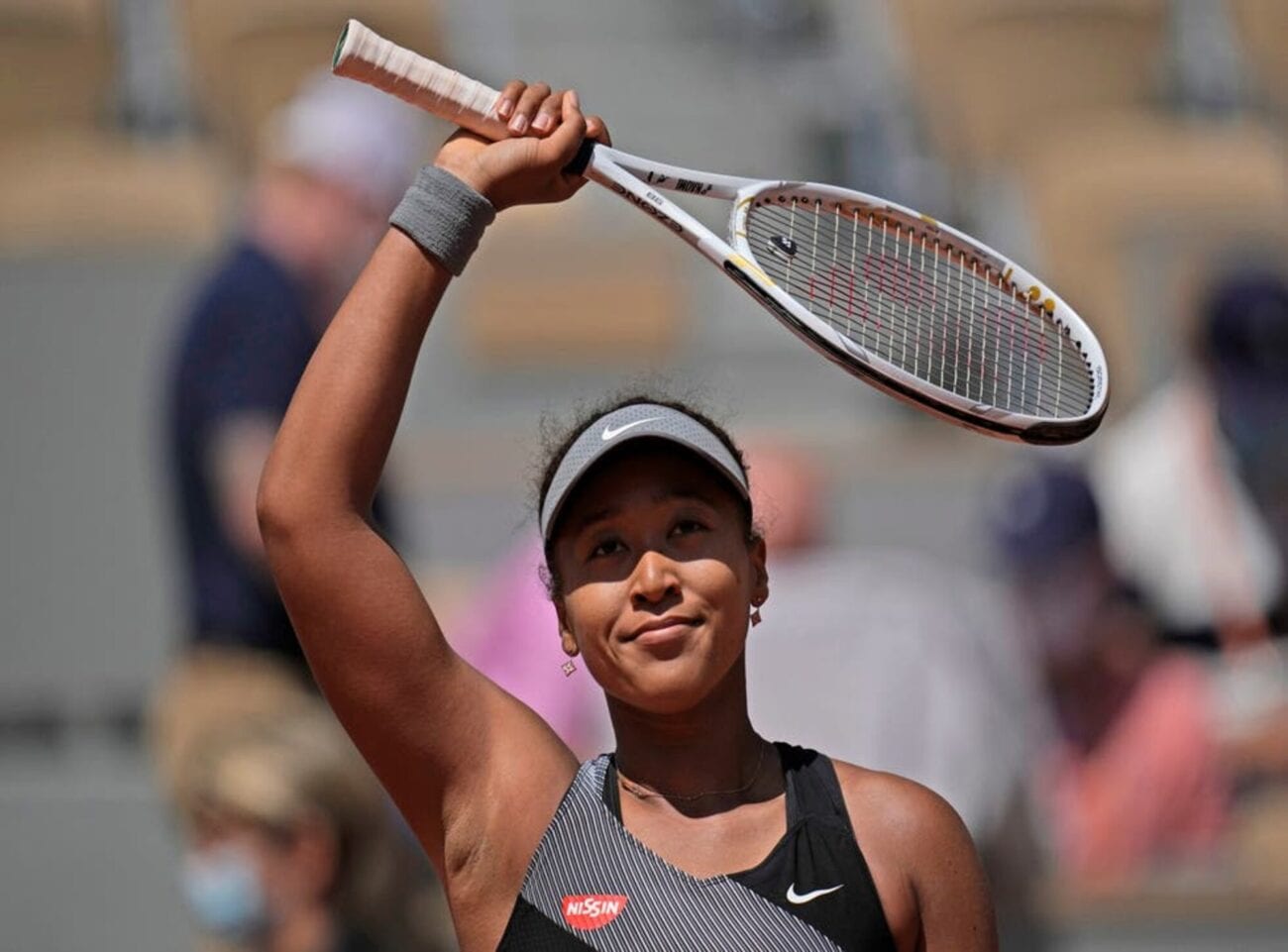 What pushed Naomi Osaka to withdraw from the 2021 French Open?

Naomi Osaka has officially withdrawn herself from the 2021 French Open on Monday after telling the world she was going to take some time off from sports, a day after she was fined for ditching mandatory media obligations. In a long statement, the athlete shared her experiences regarding mental health, anxiety, and other struggles she’s endured. Let’s take a look at what the star athlete said here.

In the lengthy statement posted to her Twitter account, Naomi Osaka expressed that she was withdrawing herself from the 2021 French Open because she feared being a distraction from the event after she was fined for ditching mandatory media obligations just a day before. She felt it was the best decision “so that everyone can get back to focusing on the tennis going on in Paris”.

She admitted she “never wanted to be a distraction” and that the star athlete would “never trivialize mental health or use the term lightly”. Naomi Osaka also confessed that she has “suffered long bouts of depression since the US Open in 2018” as well as social anxiety, especially before interviews and speaking with the media. She also explained that she was naturally introverted and that was something most people knew about her.

The pro athlete then explained: “Here in Paris I was already feeling vulnerable and anxious so I thought it would be better to exercise self-care and skip the press conferences. I announced it preemptively because I do feel like the rules are quite outdated in parts and I wanted to highlight that”. She also wrote that she spoke privately to the tournament and planned to speak to them after the events were over. 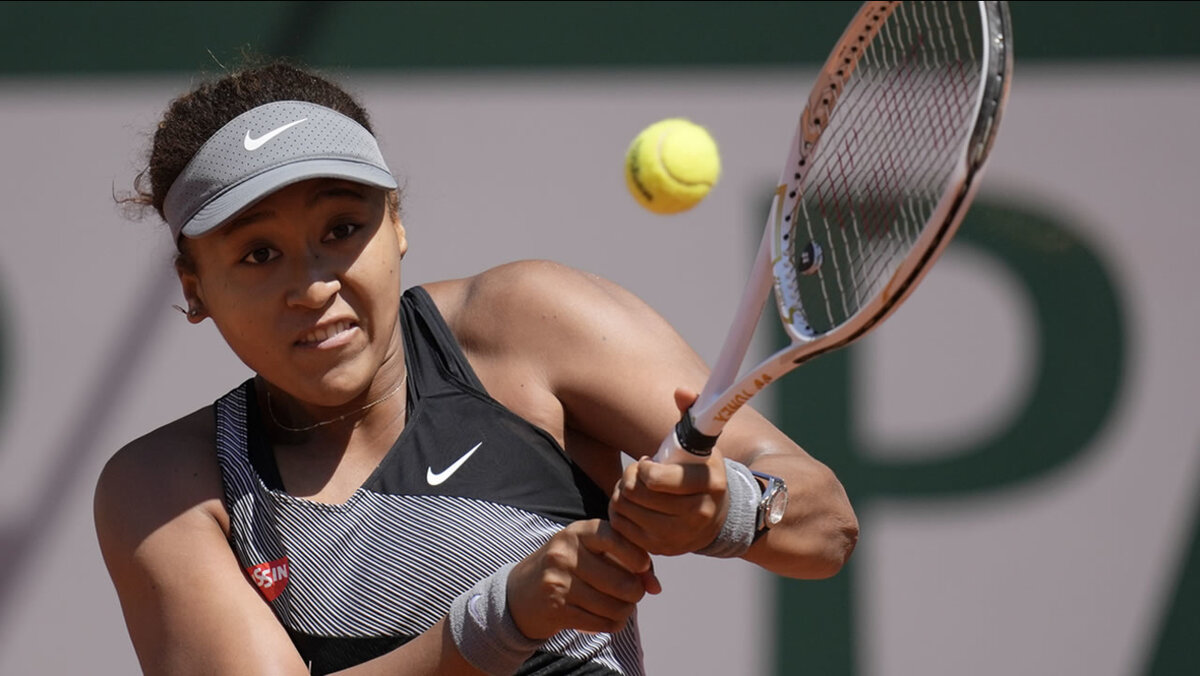 In response to Naomi Osaka withdrawing herself from the 2021 French Open, the French Tennis Federation recently released a brief statement to the media. Gilles Moretton, the organization’s president said: “”First and foremost, we are sorry and sad for Naomi Osaka. The outcome of Naomi withdrawing from Roland Garros is unfortunate”.

“We wish her the best and the quickest possible recovery and we look forward to having Naomi in our tournament next year. As all the Grand Slams, the WTA, the ATP and the ITF, we remain very committed to all athletes’ well-being and to continually improving all aspects of players’ experience in our tournaments including with the media like we have always tried to do”, Moretton said.

Since her announcement on withdrawing herself from the 2021 French Open, other athletes, celebrities, and fans alike have been sharing their support for Naomi Osaka and hoping for her mental recovery. NBA athlete Stephen Curry tweeted that it was “impressive” and he had “major respect” to Osaka for “taking the high road when the powers that be dont protect their own”. 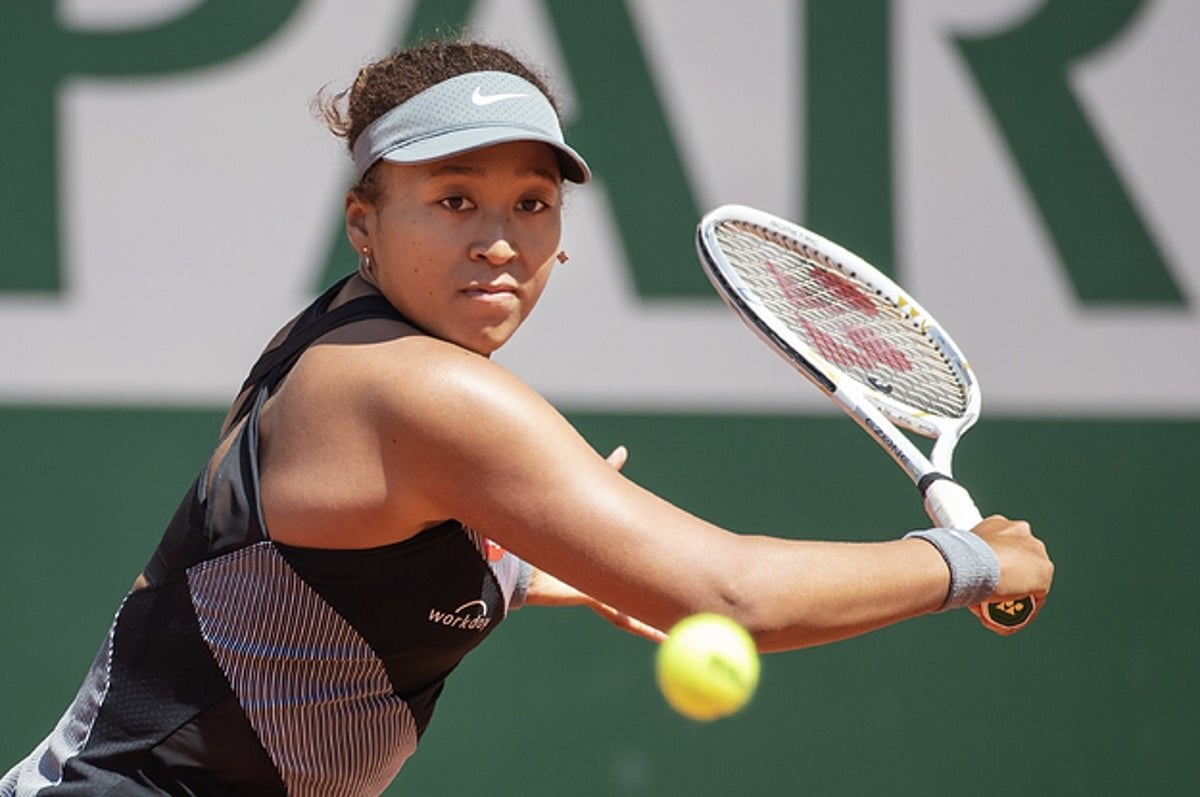 What started it all

This situation all began after Naomi Osaka was fined $15,000 for ditching her post-match news conference on Sunday after her win against Patricia Maria Tig. After she didn’t show up, she was given a warning that she could face harsher penalties such as disqualification or even suspension if she kept it up. The athlete was supposed to go up against Ana Bogdan in her second round on Wednesday before she withdrew.

In her statement she posted on Twitter, the pro athlete also expressed that she really wanted to “work with the Tour to discuss ways we can make things better for the players, press and fans”.

Hopefully, we’ll see Naomi Osaka back on the court soon enough. In the meantime, we’re hoping she has a peaceful break and takes the time to focus on herself and her mental health.