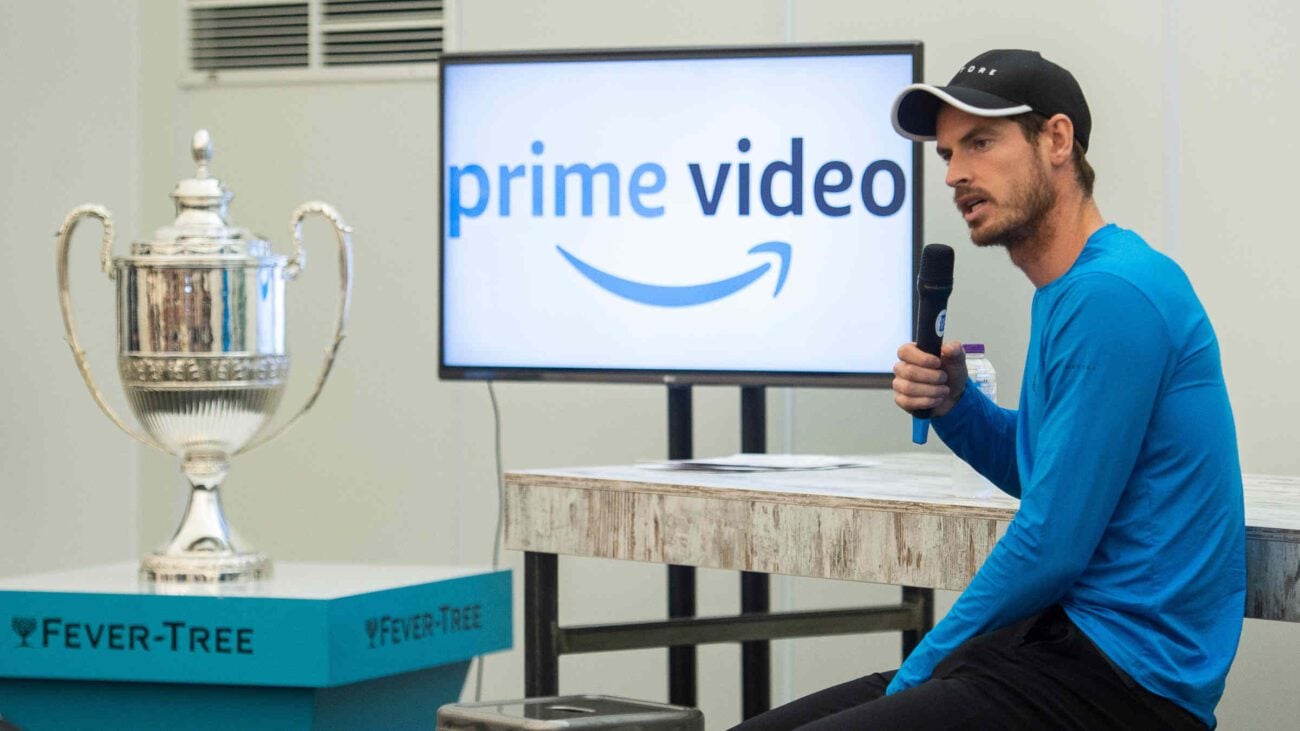 There has been a recent rise in high-budget documentary series that gives viewers an immersive insider look into the running of sports teams. The most notable offerings are All or Nothing and Hard Knocks, which have provided viewers with insight that they never would have had before. Is it only a matter of time before teams in all sports get their own specials? 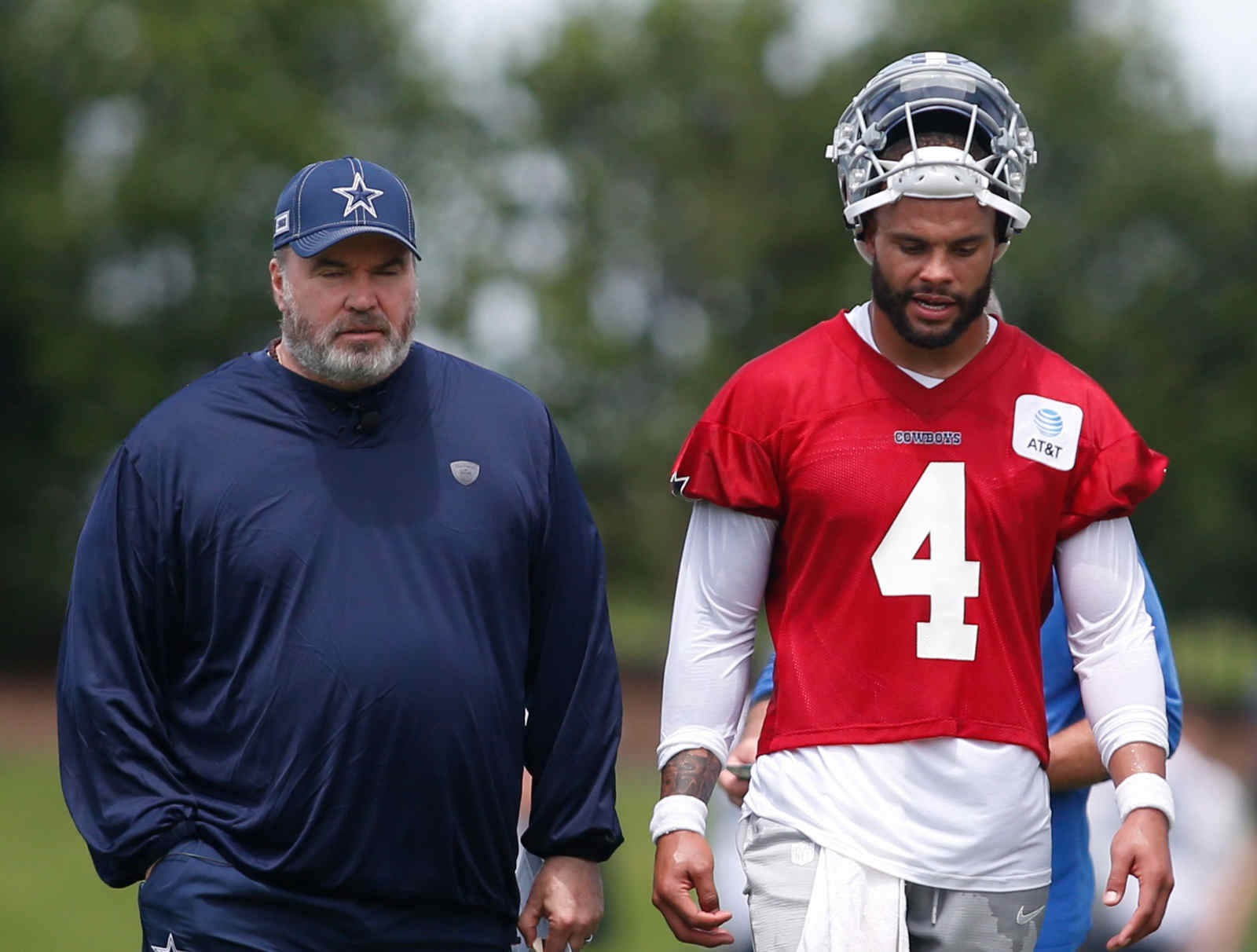 Hard Knocks Started it All

NFL is by far the most-watched competition in the USA, with around 21.8 million people tuning in to watch Sunday Night Football every week. Ever since 2001, fans of the sport have also been able to get an in-depth look at some of the biggest franchises in the game by watching Hard Knocks.

The most recent edition of the series from HBO Sports and NFL Films followed the Indianapolis Colts, who endured a harrowing loss to Jacksonville Jaguars in the 2001 campaign which meant they couldn’t progress to the postseason.

Their chances of making it to the Super Bowl would have been slim anyway, with Kansas City Chiefs and Los Angeles Rams currently leading the way in the NFL betting odds at 110 and 200 respectively. 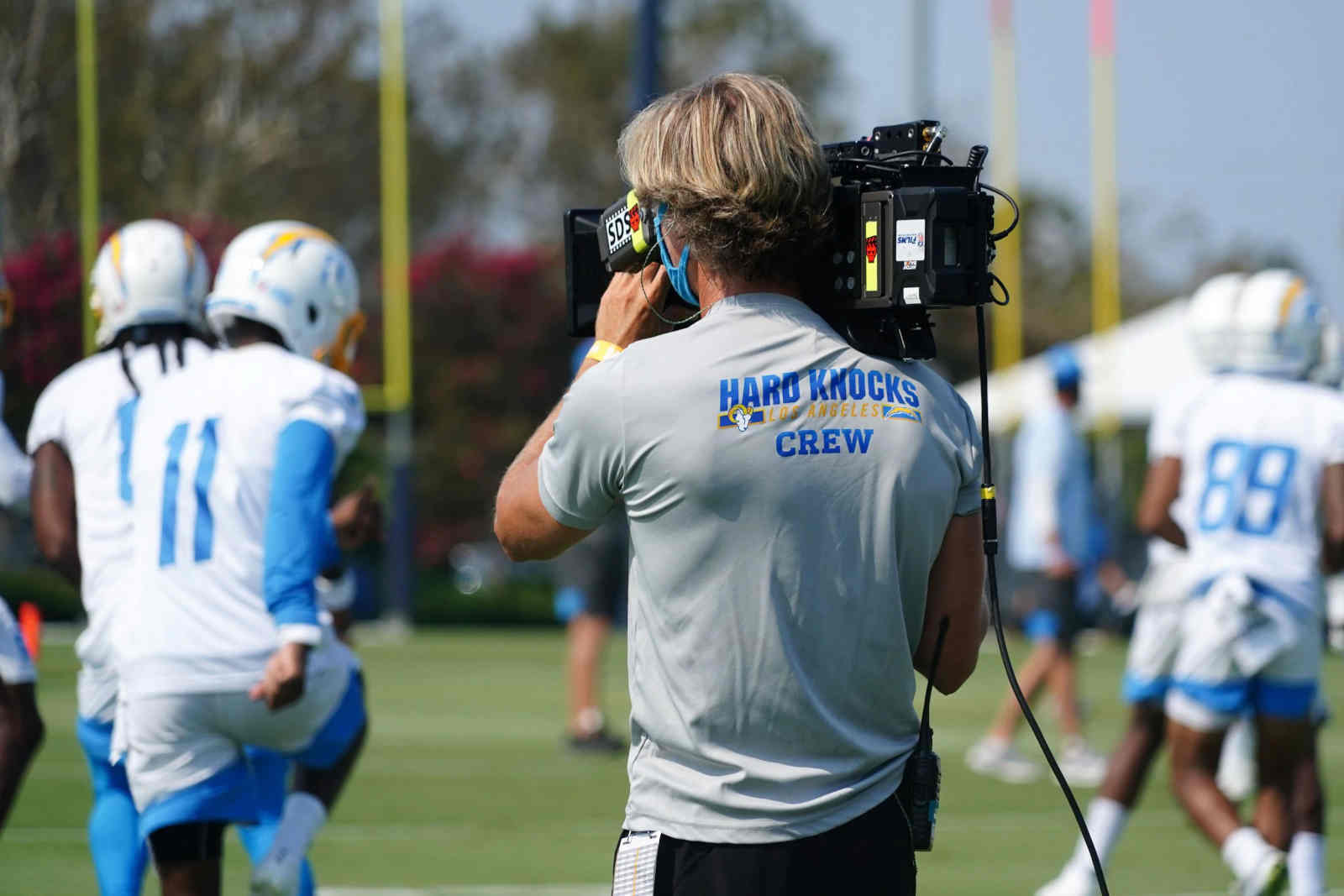 Viewers get the inside track of what it’s like to narrowly miss out on the chance of success with some editions of Hard Knocks, while other times they are allowed to experience the euphoria of glory.

The first edition of the series in 2001 followed Baltimore Ravens, and this was followed up with the scoop on Dallas Cowboys in 2002. The latter franchise has featured in three specials to date, perhaps because they are the most popular NFL team in the world.

After a five-year hiatus, the series then went on to cover 14 other teams. Not only are these specials great for fans of the franchises involved, but they help to attract other sports lovers to the game. The main audience is in the USA, but viewers from around the world can find them accessible too. 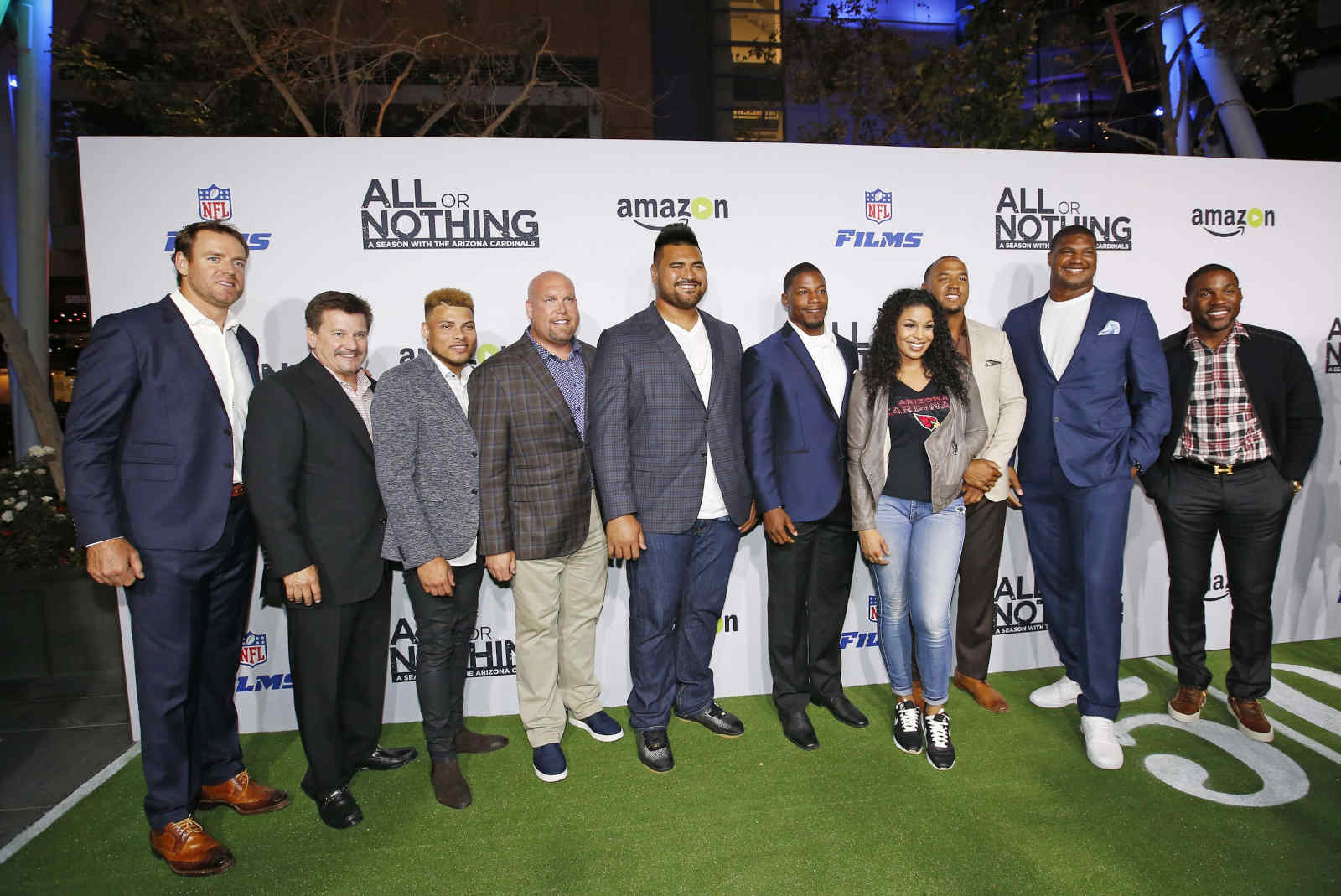 All or Nothing Provides a Detailed Perspective

All or Nothing from Amazon Studios clearly took inspiration from Hard Knocks and its almost intrusive style that gave viewers background stories on players, staff, and coaches. This series began by focusing on the NFL as well, with the first two editions in 2016 and 2017 following the Arizona Cardinals and the Los Angeles Rams respectively.

These first seasons were lauded for being exciting and informative and were described as “love letters to the NFL.” They were so successful on Amazon Prime Video that the company knew it had a hit worth franchising on its hands.

This led to its first soccer offerings in 2018 and 2020, focusing on Manchester City and Tottenham Hotspur respectively. There’s also an edition about Arsenal set for release this year. All or Nothing has recently spread into rugby with the New Zealand All Blacks and ice hockey with the Toronto Maple Leafs.

The fact that Hard Knocks and All or Nothing have covered so many different teams in such a short space of time highlights how big the audience is for this kind of detailed documentary. This will inspire other filmmakers to make similar offerings, and there could soon be gritty specials about every sports team in the world.