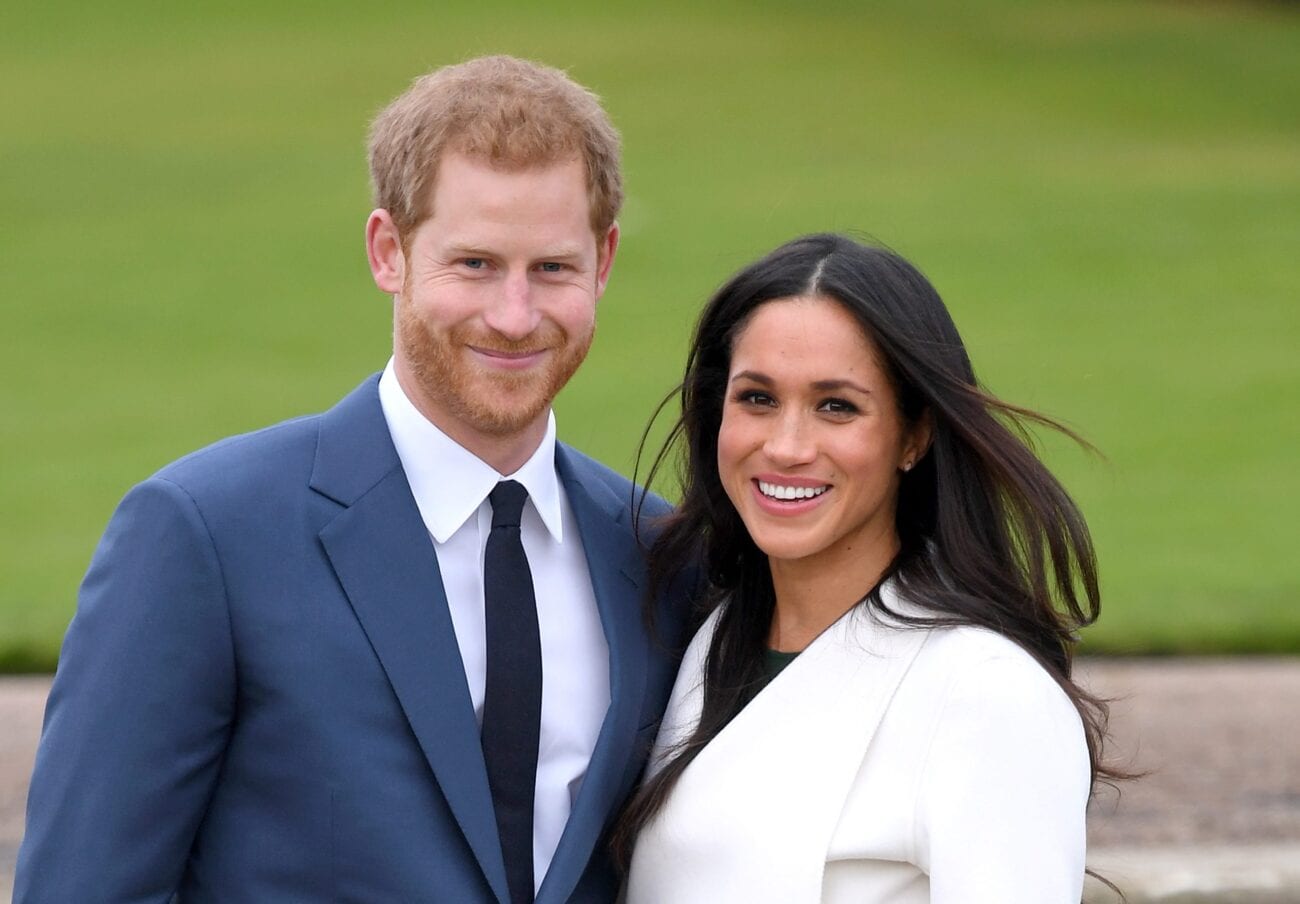 Much of the world is still celebrating Italy’s victory over England this past weekend during the European championship final, which ended in an epic and dramatic shootout due to some controversial penalties. That being said, both teams were long due for a finals win, and Italy just so happened to be the lucky team to prevail in the end. However, did this game of sportsmanship take it to personal levels?

What are we talking about? Well, after the victory, several Italy fans raised the Italian flag, which featured an added tag line reading “Meghan is one of us.” One of them? Meghan Markle isn’t Italian, nor is her husband, England’s Prince Harry. Well, as it turns out, after the epic duel several England fans in the stands shouted racist remarks towards their team’s black players – a vulgar display indeed.

Italy fans took this display of terrible sportsmanship and racist action and compared it to Meghan Markle’s comments regarding England’s royal family, specifically the comment she made during a candid interview with Oprah Winfrey in the spring, where she noted how the royal family has had secret talks where they expressed their concern of Harry & Meghan Markle’s baby potentially being of darker skin. 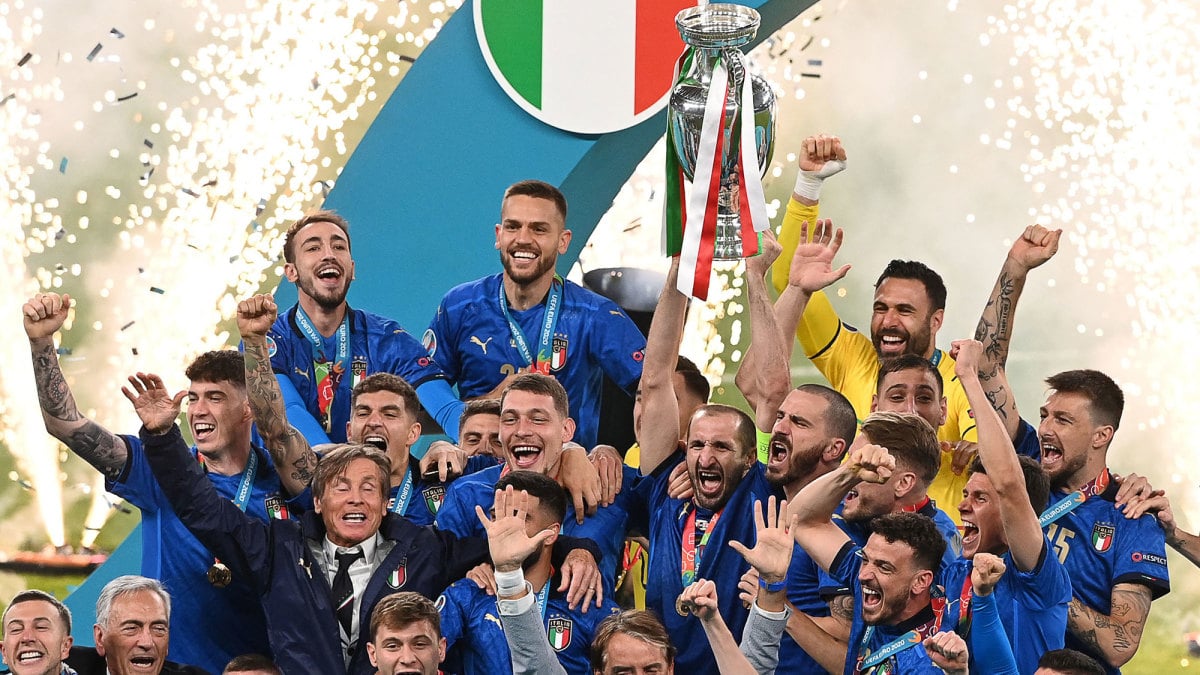 Was it karma that led to England’s ultimate demise during the epic match? Let’s delve in. 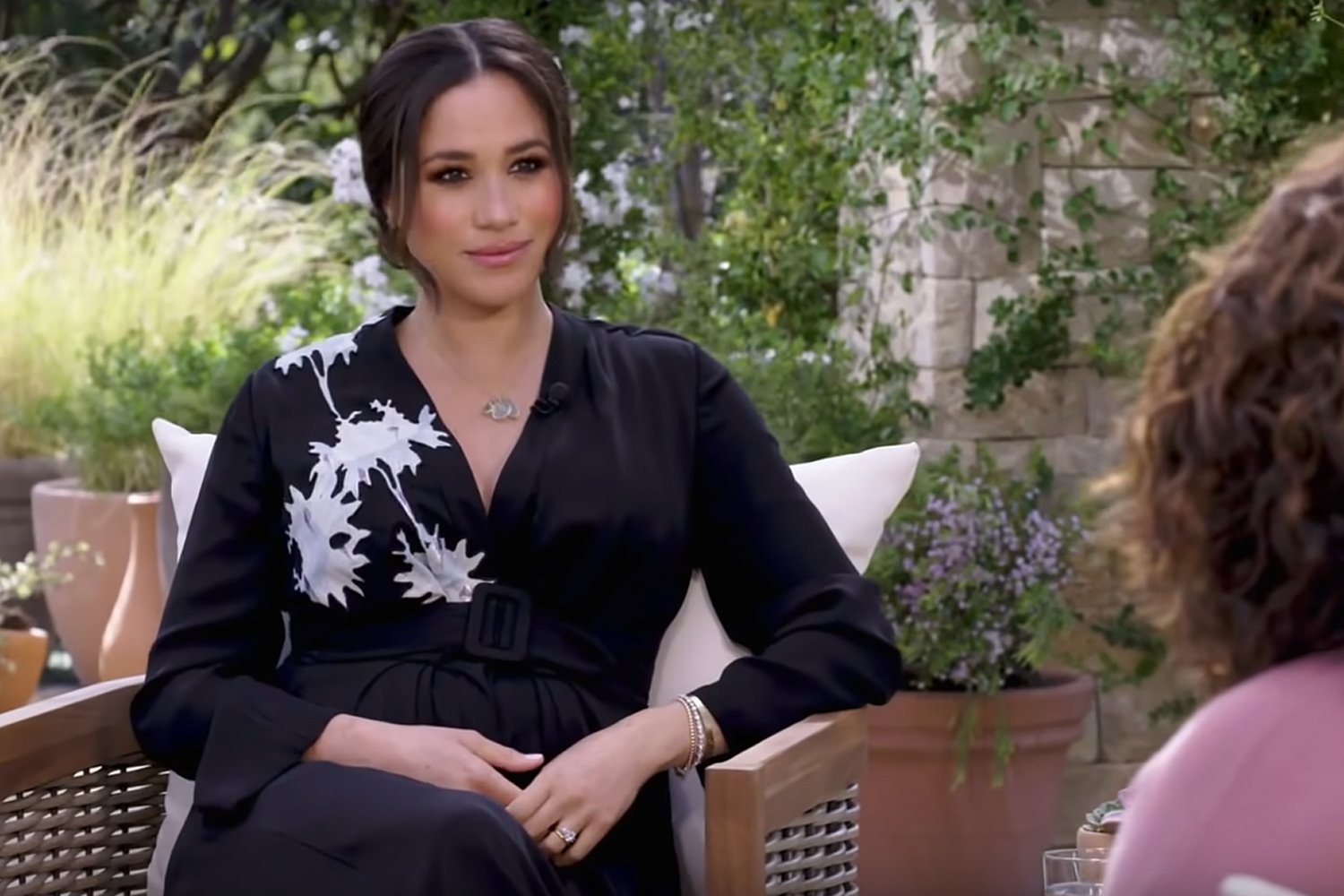 Last March, Meghan Markle spoke openly with Oprah Winfrey regarding her short-lived experience as a royal, and how she fell into a dark & difficult place that felt suicidal. Markle would later in the interview go on to explain how there were even conversations in the family regarding the unborn child of herself and Prince Harry, specifically regarding the possibility of a darker skin tone and how it could complicate things.

Prince Harry eventually stepped in to join the interview, sitting beside his wife while supporting her throughout her soliloquy, most of which was regarding her treatment at the hands of his own family. It was shocking to say the very least. This incident of course sparked a global media circus, documenting the epic royal feud that’s as nail-biting as Italy versus England was this past weekend.

Much of the world takes the side of Meghan Markle, including Italy as it would appear. However, while a bit of trash talk is all in good fun in the sport of soccer, it is important to keep one’s integrity by supporting your team, a notion in which several England fans clearly didn’t believe in. Luckily, the powers-that-be in England stepped in and gave a voice to those athletes who tried their best. 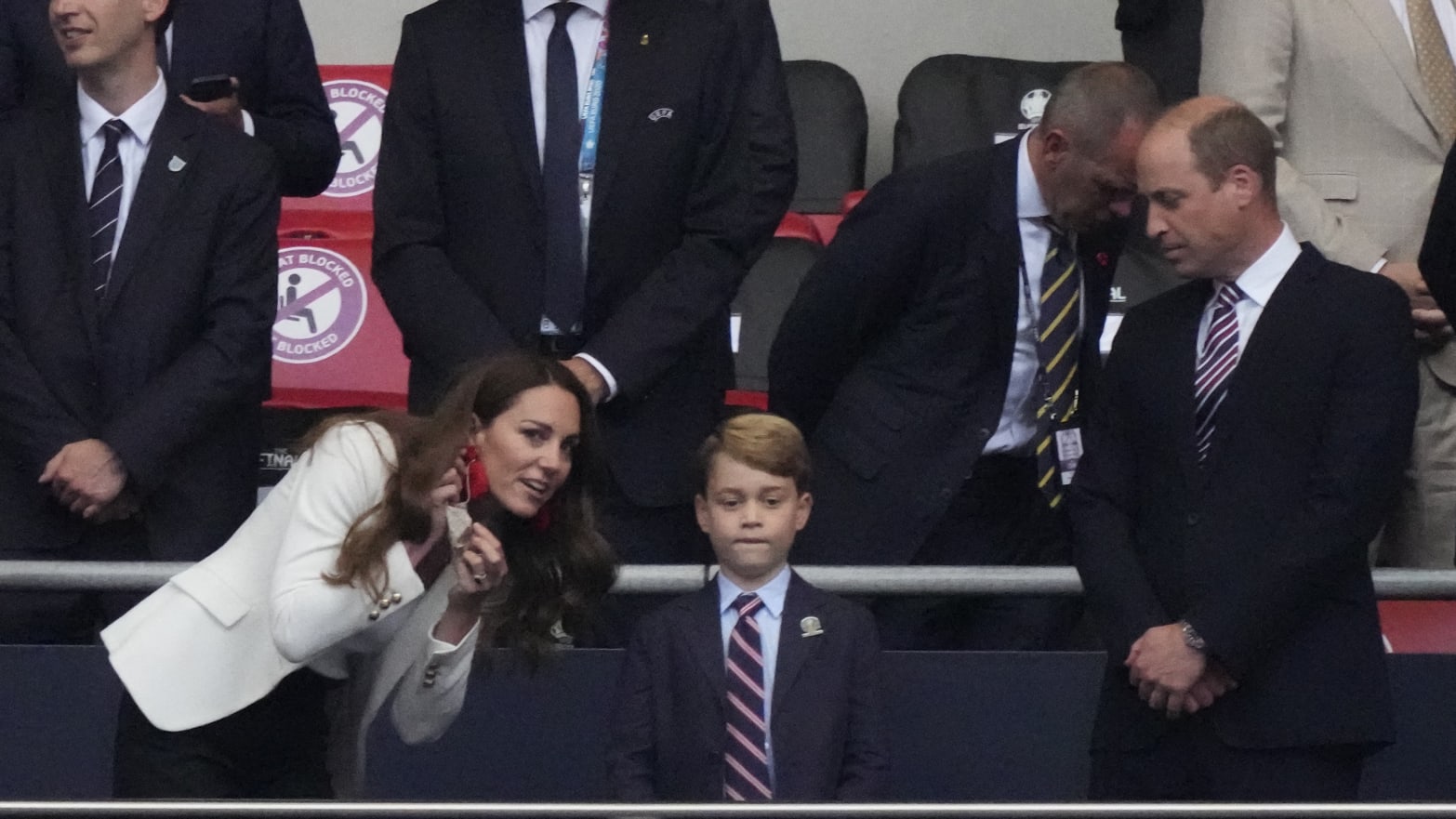 Marcus Rashford, Jadon Sancho, and Bukayo Sako, who are all notably black players, all missed penalties in the nail-biting shoot-out that decided the game, which had ended 1-1. Their poor performance was echoed in the stands by their own fans, making racist remarks against the trio. Well this certainly calls for a Royal condemning.

Prince William ultimately took to Twitter earlier today to condemn the fans who acted in such an inappropriate way, saying “I am sickened by the racist abuse aimed at England players after last night’s match. It is totally unacceptable that players have to endure this abhorrent behavior. It must stop now and all those involved should be held accountable. W.”

England manager Gareth Southgate told a press conference: “It’s just not what we stand for. We have been a beacon of light in bringing people together, in people being able to relate to the national team, and the national team stands for everybody—and so that togetherness has to continue.” British Prime Minister Boris Johnson as well as health secretary Sajid Javid too condemned this ridiculous behavior. 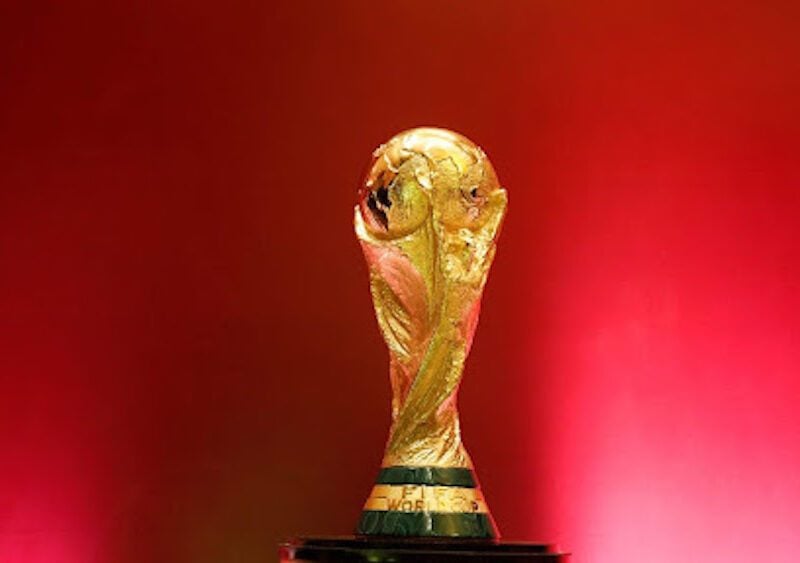